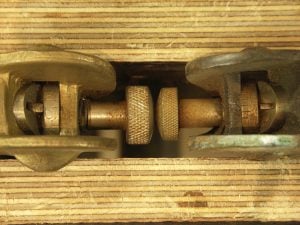 I think Eclipse made the best sawsets of all. They made the Eclipse sawset #77 from bronze but there is an unnoticeable difference between the old sets and the new ones that you should note. The old sets, the one on the right, had a much narrower hammer than those made after 1965 when they made them almost twice as thick for some very silly reason. The old ones could set any saw whereas the newer ones where too thick for finer saws of less than 16PPI. Tenon and dovetail saws and such. 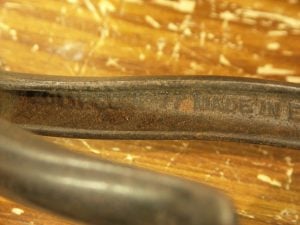 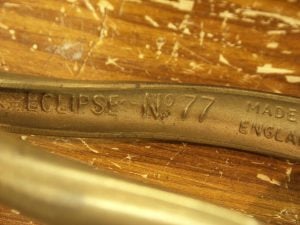 Just a passing comment really. Look out for older ones. The last two I bought from car boot sales for under 50p each. A further point. You can file the hammer with a small diamond file for a narrower hammer in a couple of minutes.