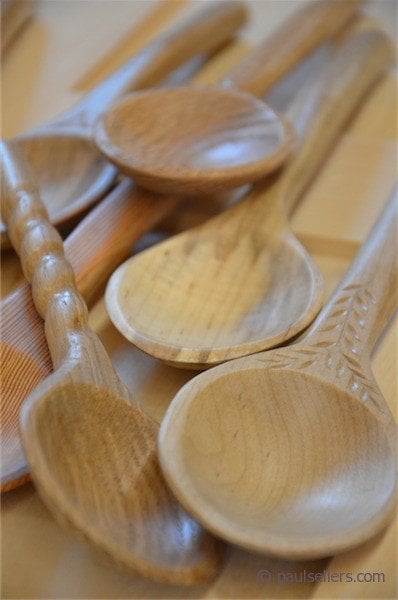 The Art of Making Spoons
This is a part of series I am about to launch. It’s not just about spoon making though, it’s about working in your own business, working from home and becoming a woodworking artisan. How many spoons you have to make to match your present salary may be running through your mind and of course that is very much part of the issue, but what would you say if the skill it takes to make a spoon is just one of many that makes your business work. Looking back on my past work as a craftsman is quite a story. Where to start is a little difficult but I think the issues of starting businesses parallels much of my reason for blogging and teaching and answering the hundreds of questions that come in every month. I started with spoons because the more impossible things seem sometimes, the more possible things become. What would you say if I told you that this week I received a commission for 35 hand made spoons. It was totally unsolicited and unexpected, but then that’s how my life has always been and wouldn’t change a thing. 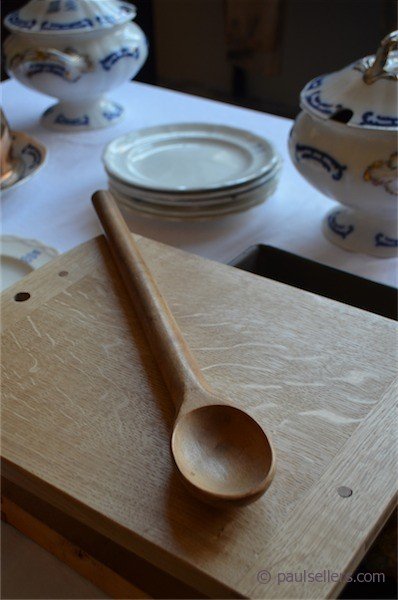 Competition from Overseas
I suppose there has been a marked improvement in store-bought spoons over the recent years. In fact, I would say imported spoons far out class what was made and accepted in the pre-millennia years before the internet market developed to the level we now know it. Many spoons made for the western market are fairly inexpensive and often made from beautiful hardwoods so, why make your own and why would people buy yours. 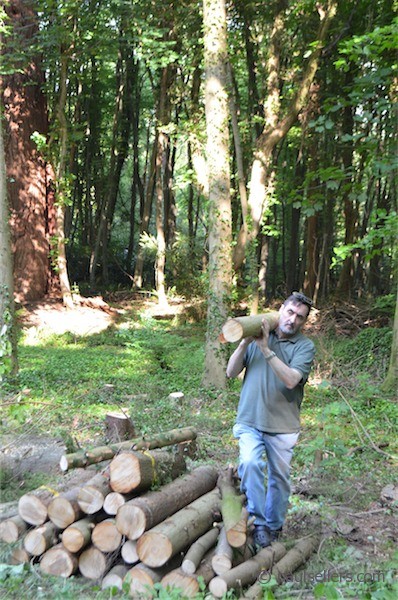 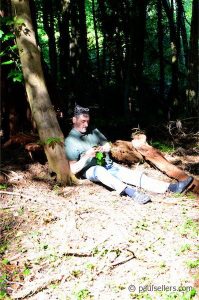 Sometimes I think it’s harder to persuade ourselves that there might actually be a clientele interested in buying any of our hand work and whereas there may not be what we commonly refer to as ‘demand’, there are people who relate to craft and craft work differently than mere consumers do. We often refer to these people as clients, customers, patrons and other such titles. In reality, these people are more friends of the artisan and need only to hear how you work. where you work, what you make and why you make what you make as a counterculture to mass made stuff from Asia and other foreign climes. Tackling this issue is indeed a big one. The answer is not in reproductive mechanisms although they could play a part. Tell any customer that your piece will be made by CNC router and you cooked your goose before you start. Show them art work and description about your product that reflects the chosen lifestyle of a crafting artisan and things can quickly change. My furniture never was cheap. Alongside $5,000 pieces of furniture I sold wooden spoons carved by hand for $20 and up. That started in 1987 and continued until five or so years ago. I taught my sons to carve spoons and they sold them too.

How many spoons and birdhouses can I get from these logs? 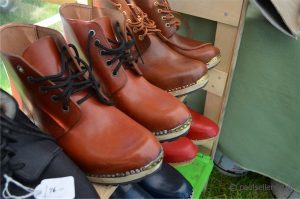 Articles and How-to’s as Practical Help
Over the next few weeks I will be developing a series of articles that will help you toward becoming what I call a new-genre lifestyle-woodworker. 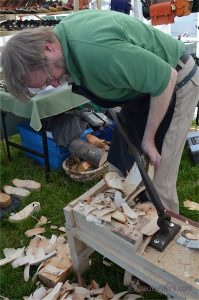 If it were not true that about 30% of my students want to do just that, I would be lying. I think that they represent a healthy percentage of people who want to get off the conveyor belt, become entrepreneurs and at the same time spend more time with their families, work from or nearer to home and find a sense of value in being creative. I will perhaps take out some of the fantasy but deliver a way that you might consider to be a viable rite of passage.

What about becoming a wooden clog maker?
Many people want to buy locally and will indeed buy something if they know it was hand made by a crafting artisan. Feeling helpless to change the current trend of buying cheap imports and powerless to change anything because of politics, economics and societal changes, is indeed the hardest thing to overcome, but, you know, I think it can be done. Don’t look to politicians for answers. They could never understand any of this and of course it makes no economic sense either.The Power to Change Things 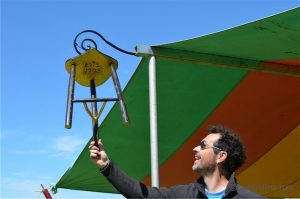 We Started Posting the Formative Articles
Last week I posted a list of articles I planned on doing and I have already delivered three f them, together with others. I have many more planned and indeed some of the How-to pieces such as spoon making and making canes are the nuts and bolts I want to use to show you what could be done. The article with Dan Faia is the first of many I want to bring to you so that you can here from other artisans besides me. I want to hear from other people too. 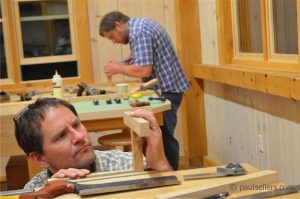 Join Me as We Progress Change
Please join me as I combine articles and how-to’s from my life as a lifestyle woodworker who has worked almost 50 years in his craft and has never had one day when he did not have work. Let’s make the Real Woodworking Campaign work together. Let’s offer an alternative to imports and get jobs back on the table for younger people. Let’s become the counterculture that steps off the conveyor belt and see an exciting future unfold. That’s what this blog has always been about from the very beginning. I have now trained over 4,000 woodworkers from around the world and with our new, unfolding future moving creatively forward I see new possibilities ahead.

6 thoughts on “Starting Out on Your Own”