There has never been a good time to start your own business, even if it’s part time, but then that obviously doesn’t stop people from trying. Fact is, politicians and economists know that entrepreneurs in small businesses are the backbone certainly of our British economy anyway and without the little man Britain’s economy would indeed collapse. That’s the reason why they make it so easy to start up on your own. Your very own. Small woodworking enterprises can make it despite what many, many people will tell you. It takes guts, fortitude, and initiative to step out of your comfort zone and not handouts to start a business. Start-up loans I do not recommend and you should never borrow from family and friends because this changes the very nature of the relationship you have with people you really care about. Gifts are different. If you need money for equipment, have you thought about how you could alternatively raise the money based on what I suggest here? 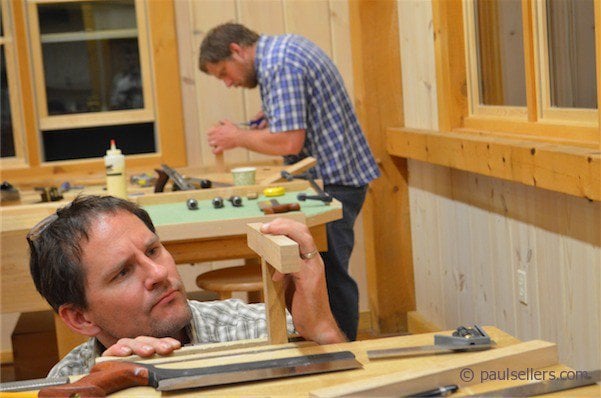 If you are looking at a partnership with someone or some others, you and they should read this next bit. I think it’s an important issue. I can see that partnerships do work and I know that they often, most often, don’t. In the past I have had friends and associates with whom I started or was to start a partnered association. In one case we together planned our start, formed a company and were about to get going in earnest when he decided to form a business plan. We had all the equipment we needed all be that a bit ‘nip-and-tuck’ secondhand and old, but all I had worked and it’s still working perfectly now, and then he worked out that somehow we needed a very large amount of money before we could get started. He said we should wait – I forged ahead. The planned business model worked as well without the second party even though I think it might have been better with him. He was held back by a business plan and couldn’t move forward because of what he imagined the perceived need was and not what we needed or actually already had. Sorry though I was to see that business prosper without him, I am glad I took the initiative and pursued my dreams. I have faced failed business partnerships in my 50 years of woodworking that I believed in. Looking back it’s apparent that they might be more a prop to a failing self confidence rather than an essential to the goal. Partnerships can therefore be a way of being a perceived need and are often our way of looking for other support and/or others to support us when in reality we just need to reconcile internal self-doubts and fears that cause us to involve others with what is essentially our dream and not necessarily theirs at all. If this is a type of codependency, often based on little more than our own personal lack of confidence, the business is destined for failure of some type. As I said, it takes guts and determination to invest ourselves and in some cases our families in the vision. Despite any failed partnerships, I found that determination and persistence to continue in the goal to be unencumbered as much as possible can result in a carefully modelled businesses derived from a heartfelt drive to get off the conveyor belt as much as possible. It’s by this single fact alone that I first measure success, and not how much money a person makes. Other businesses I started are financially stable and successful in that others live a lifestyle working wood and are now successful without continued involvement from me.

Before you launch into your business, think seriously if it is about to become some kind of partnered arrangement. You really must dot all of the I’s and cross the T’s in a contract if it’s something you must do. The question here then is, have you carefully considered the partnership? Don’t get carried along because you are unwilling to face reality. Have you worked out exactly what the real basis for the partnership is? Have you worked out why you need the partnership? Is it’s core a financial partnership with one party bringing in the money? Is it a partnered arrangement where they have skills you don’t have and you have skills they don’t have?

Seriously! You must really look at these and other issues as early on as possible to make your deliberation. Sometimes people believe in you, but they want to buy (or buy into) a piece of the action. That’s not really a good basis for the decision and it should be faced right now.

Money and responsibility-Answering the vocational call 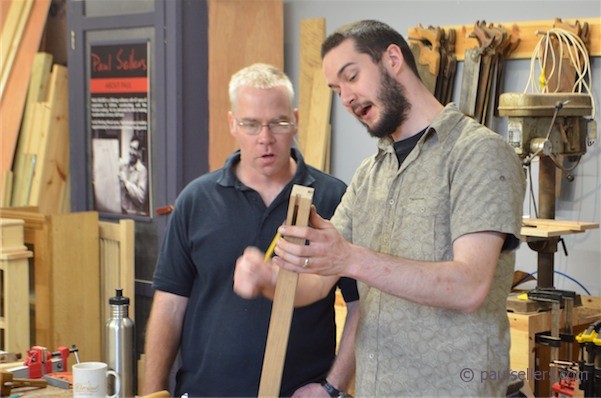 Well, now we should look at the money side of things. You have worked your job now for a number of years. It’s a fairly good job but you don’t like what you do, don’t feel called to what you do and would like some alternative job you feel more about. Many marriages today are career-based for both parties, some are purely financially more stable and therefore both parties to the marriage work, and some people just love to work and live for their jobs. None of this is gender specific at all. It works that way for everyone. So, if you decide you want to work for yourself, does this then increase the pressure of demand on your spouse? Have you absolutely considered how your hope will affect your future together? Are you protective of that relationship to ensure total responsibility resulting from and for your actions, because, at the end of the day, you cannot reduce your obligation to the relationship by increasing the obligation to the other without being agreed? 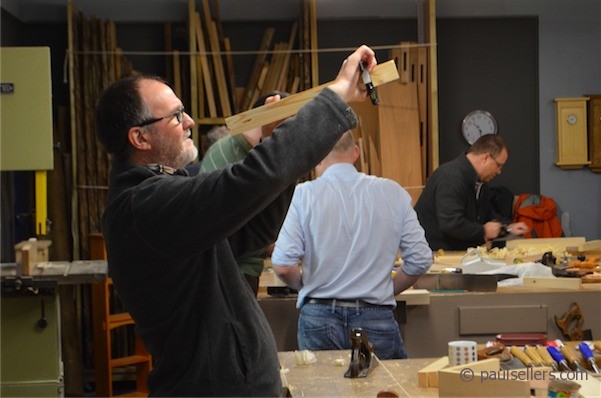 Transferring from one secure condition of work to something that may seem to have much higher risk should be as seamless as possible don’t you think? A friend many years ago had a couple of serious heart attacks that I and he and his wife felt were directly attributed to his high stress work. They considered their options and decided to ask me if he could directly train with me. I taught Bill all that I could in the year or so he worked with me. Remember, I never pay apprentices. He got off the conveyor belt back then and as far as I know, 25 years later, he is still making wood work for him. I think it fair to say that transitioning takes careful thought and planning, don’t you? The steps you take will show the level of commitment you have to your spouse, family and so on. These steps must be measured and planned responsibly and in such a way you do your own risk assessment and management to minimize any and all risk to the stability of personal relationships. The reason I say you need guts is because sometimes you have to work an 80-hour week to make less than minimum wage and not transfer your burdens to someone else. Are you prepared for that?

If this is not putting you off Going On Your Own then good.

Rarely have I had a savings account. That’s a luxury that for me I never had and never wanted particularly. People with savings account are often willing to advise people like me that I need a savings account and if I don’t earn enough for a savings account I should get a “real” job until I can. I am almost 64, contented, and I have always been both happy and fulfilled working this way. Sometimes life throws the unpredictable (curve ball USA) (means nothing in UK and Europe) at you, but most of us get up and get on with life. Should I then tell you to have some savings as a backup behind you before you start your business? My view of this is that you start working part time at your real job, that’s being a woodworker, and establish a reputation to build a future on. My friend Steve recently emailed me and said things shifted for him recently when he a made a product for a lady. Before he knew it others wanted his woodworking skills and soon he had more work. That meant working after his second job (that’s his full-time job) and also working Saturdays. In this his part time work he was able to face the full-time job he felt unfulfilled in because he was now discovering what it was to be fulfilled. How about that. So, are you and your family prepared to watch you work two jobs to pay for your future full time career?