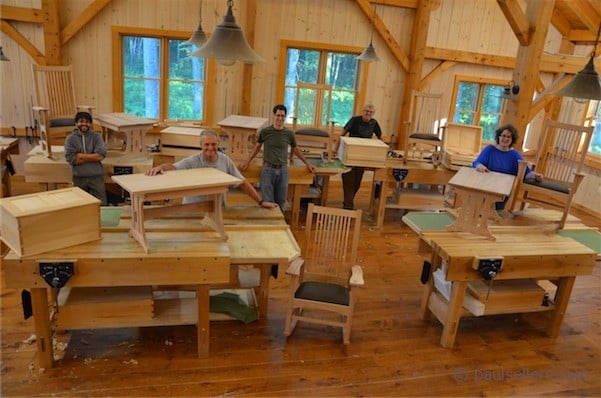 The class concluded at around 8pm last night. Here are half of the ‘graduates’ from New Legacy’s Month-Long offering. We call it an intensive because at times it does get intense and especially so in the last few hours. We kept going until we were done and then wrapped and packed and padded the newly made cargo into sedans, trucks and vans. That always seems to take more time than making the actual projects. While that was going on I took a well-earned break and sat writing up my journal as the pressure of a month’s intense work started to drain away and finally stopped. 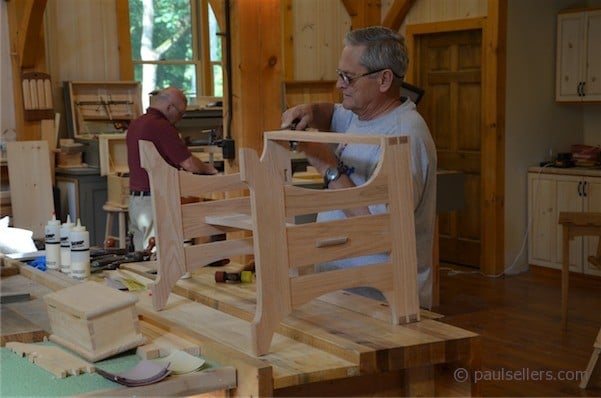 Emotional imprinting is always important to me. They give me the energy to bring things to a quality conclusion that would otherwise be flawed or impossible. I have just prepared materials and taught workshops for seven, seven-day weeks working every day in the classes for about ten hours a day with 15-30 minutes for a break for myself each lunchtime. 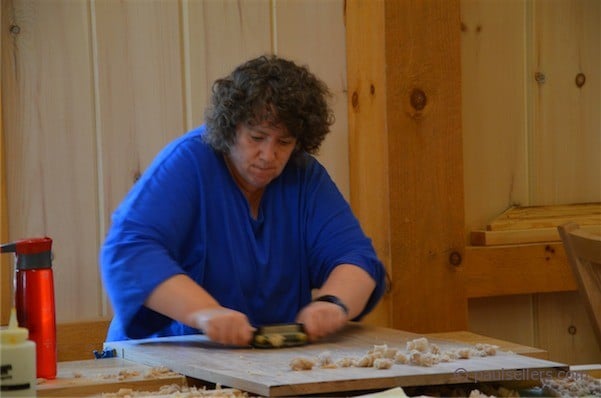 The standard we achieved and the levels of what we teach are unsurpassed. The contentedness is unparalleled and the sense of accomplishment so immense it defies comment. Beyond all of this I have kept up with my blog and stayed off of the conveyor belt while helping a dozen more to dot he same. Most days were machine free for them; ten minutes on a drill press once in four weeks. A drill/driver (screwgun) for about the same. No self-protection in terms of face armor and body protection and take a close look at their work. Therein is the difference for machinists and woodworkers.

The upcoming passage for me will not change as I plan new routes into uncharted spheres to get people off the conveyor belt. Helping people never get on or get off of the industrial way is primary for me. 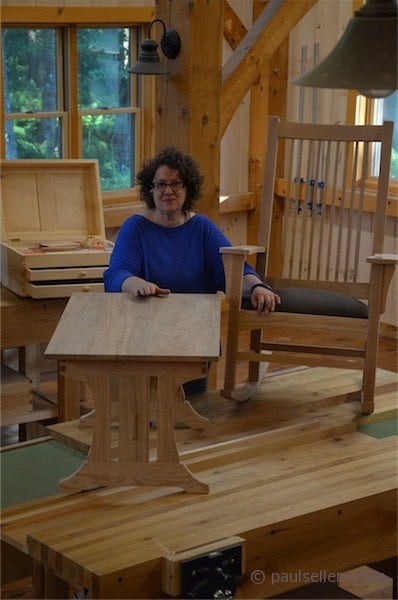 There is a way out for all of us to shed so much of baggage we drag around thinking we must use the so-called progressive and advanced methods of machining when in reality we can do and feel so much more and enjoy the process if we can dismantle the mentality that hand work is to complex, too hard and too tedious. This lady, Cynthia, never used a hand tool before three weeks ago and this is what she did without machines. Because I have lived my life as woodworker full-time for 50 years this coming February, I can say that what I have discovered makes woodworking a dream come true. It empowers women and children to work alongside men in full power and efficiency and puts the machine in its rightful place as subservient to those who forge ahead to become the master woodworker. 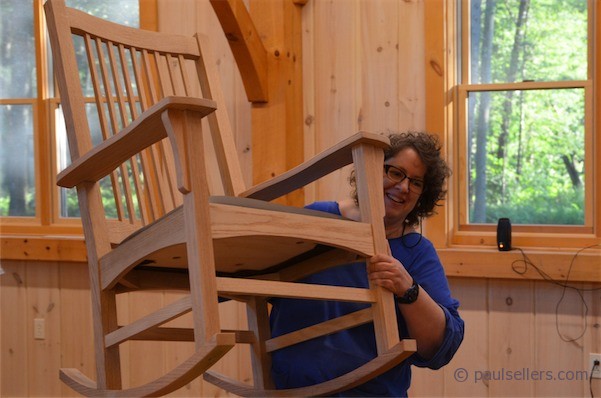 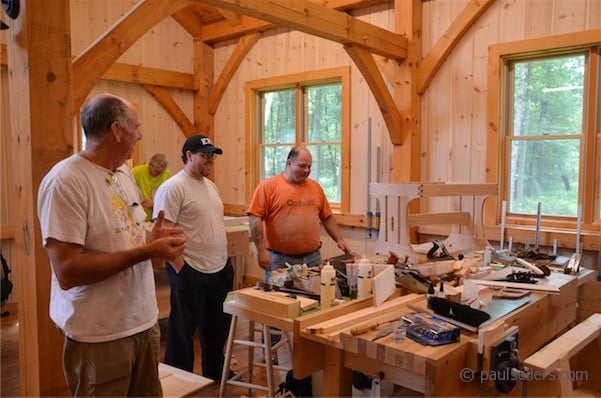 These past five weeks I have seen new woodworkers emerge from either never having worked wood before, or, indeed from being machinists. Every one of them attests that they engaged in what they did differently than they ever did before. Their confidence levels and working knowledge placed them way ahead of machinists who only guide and shove and pull the wood into or out of the cutting head. I heard a prime editor-in-chief of the most major magazine once say that the methods may be different between machine and hand tool woodworkers but the end results are the same. That’s because that editor like most of them knew or knows very little about woodworking. What that editor missed would take me too long to explain and my time would be wasted.

As I wandered between the benches before I left I knew people I had not known before. I saw their tongues popping out the corner of their mouths as they cut their dovetails, saw them turn a bit red as the pin fell away instead of the dovetail (A mistake they will never make again.) I saw a couple of bandaids a day finally empty the Johnson and Johnson 50-piece box but nothing more than a nick throughout the whole month. That’s an average of 5 a pice in four weeks or more. 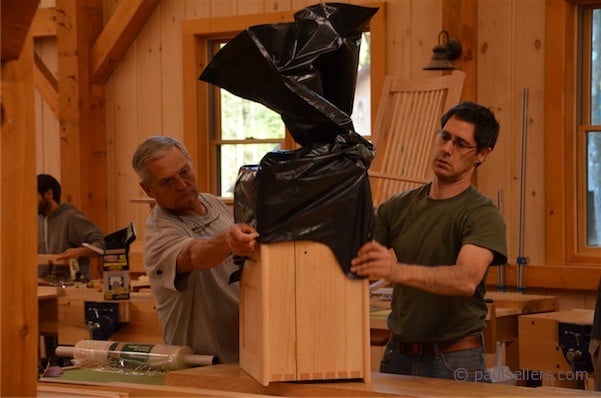 Closing the door is, as one of them said before he left, a little sweet and sour. But for me it’s more sweet because I know for them it marks the day of new beginnings. Showing them how to incorporate machines into their work as the secondary element rather than the dominant primary made sense after they had worked with hand tools for a couple of weeks. 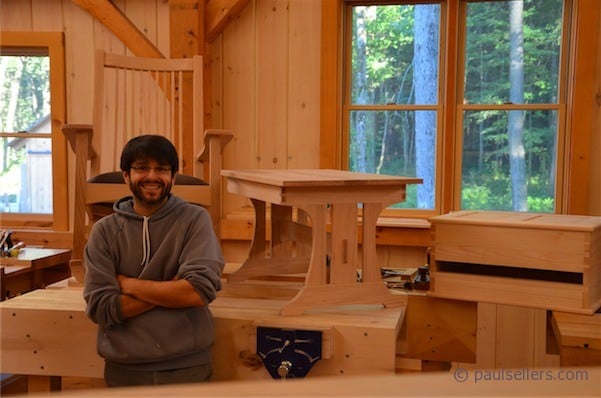 Having mastered sharpening planes and chisels and scrapers, knowing how well they really worked, they were very accepting in the true order of the woodshop. In their mastering skill and technique across the range of hand tool work, they could now see just how important establishing traditional hand work can still play in the lives of future crafting artisans.

I fly over to the UK for developing the new work we have planned working with woodworkingmasterclasses.com early next week. It’s going to be good to see the team again. I have missed everyone.

4 thoughts on “We did it! We finished another month-long with great success”