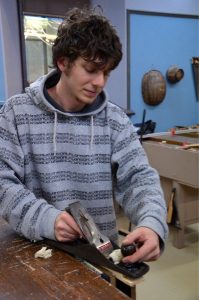 Both John and Phil have been buying up rarer tool bargains via eBay again. Phil found an R Groves 8” dovetail saw identical to one of mine that he needs to recut teeth in after some poor sharpening by some former owner.  He will have an excellent saw when he’s done with it though. He has nice tools to work with these days. 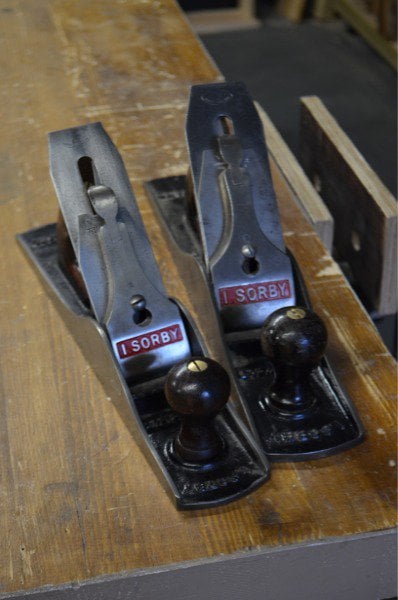 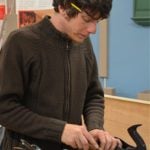 When John came in to the UK three weeks ago he admired my I Sorby jack and amazingly he may have bought the only other I Sorby  5 1/2 Jack plane on the planet. I at first thought that I had the only one in existence but John proved me wrong by finding the second one last week on eBay. 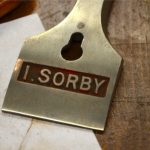 His was grungy but underneath it was in good shape. I have two jacks to my collection of users. An I Sorby #4 and an I Sorby #4 1/2. There is no doubt as to their scarcity. I have seen only three of these planes in my 50 years of working wood. they are well made planes and I think celebrate the engineering work of Leonard Bailey by their fine engineering standards. I again hasten to add that these planes still have the thinner irons that never chatter as is the case with their Stanley and Record counterparts. 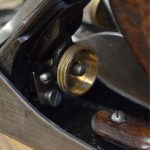 I love these planes. Sadly the makers died out with their planes, but evidently there are some examples here to attest to their quality. 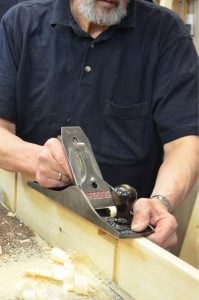 I do use my Sorby planes most days for different functions of planing and like the weight to length ratio which are similar to Record’s. I would like an I Sorby #4 1/2 but don’t actually need one. I have the #4 though. I feel this is slightly under par compared to the other Sorby’s. 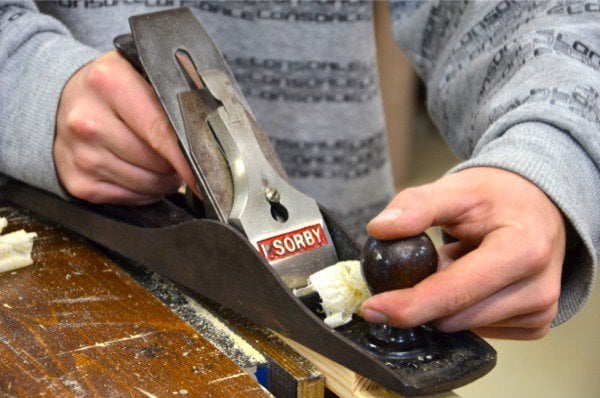 6 thoughts on “John Finds Yet Another Rarity Via eBay”