This week I bought one of my favourite planes on eBay because it was a good looking plane and the condition seemed to me to be beyond fair. Actually, it’s my favourite apart from the maker. I like Record and Stanley equally but prefer Stanleys because they developed it first. I passed the plane to John when it arrived and said, “£12.99.” They do usually go higher and especially when the seller goes to a little trouble to clean up as in the case of this seller. 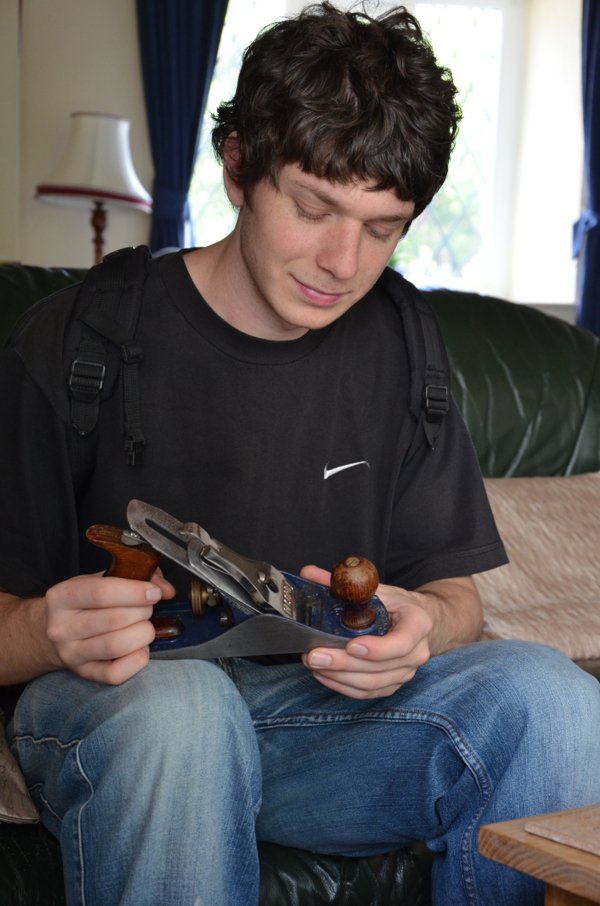 John was impressed too. Shipping was the usual two days and it arrived in plastic bubbles and well wrapped. Shipping was a very fair£3. Some of you will know my healthy respect for Leonard Bailey and I like planes with his name in the casting because I think his name should be recognized there. Unfortunately it’s missing on Records so they generally take second place.
Imagine a culture that sells fine tools like this for just a few pounds and with a pedigree dating back to the 1860’s. How amazing is that that no plane made since the beginning of the last century really improves on what was established all this decades ago. 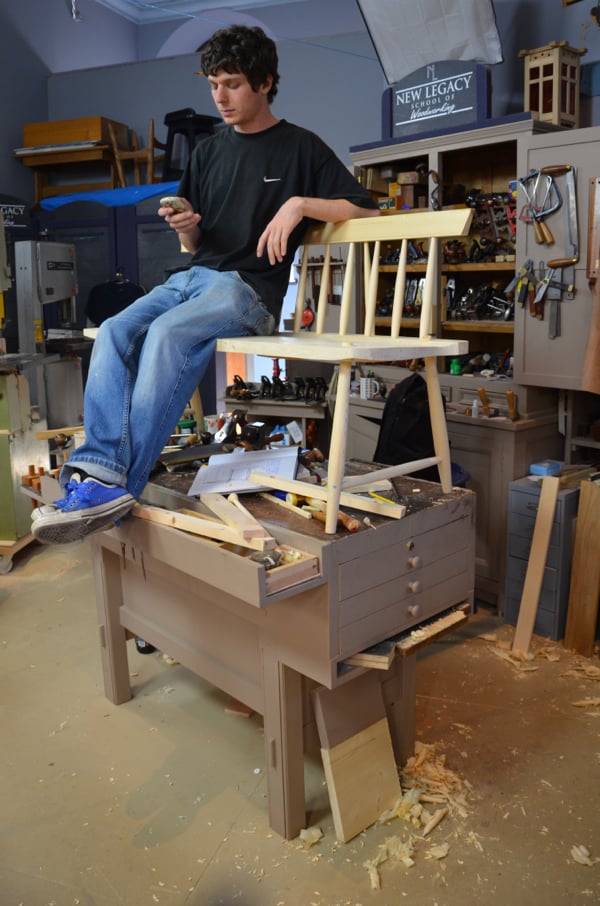 My deacon’s bench moved further along today though I just went in to sort and stare and pick up some tools and sweep the floor a little. That’s the beauty of Sundays for me. John and I chatted over some elements of chairmaking past and present. Triangular stiffening and such like that. We picked up some beech limbs in the woods and also some birch. We’ll dry some for spindles for our research and trialing shortly. That’s for when we expand training on chairmaking some time down the road. 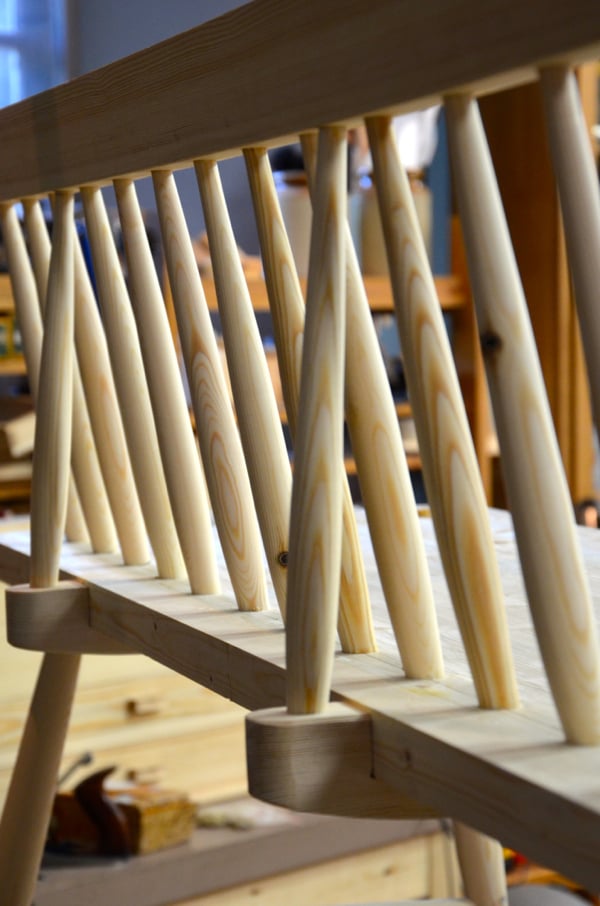 Tomorrow it’s new beginnings and that means more wood, different tools than last week changes in methods and strategies to anything we have made on woodworking masterclasses before using techniques you most likely have never seen before too. If that interests you then you might enjoy following progress on the blog this week.