I’ve written my blog these past few years from a unique background lifetime woodworking. I’m more fortunate than most, I chose my future and stuck with it decades before the internet and blogs came to be. I’m glad because I lived the reality of earning my living from hand work. The methods I’ve used are just as valid today as ever. It’s been full-time—not many days off as others might know—and a day-in day-out occupation throughout my life. I haven’t really met many lifetime woodworkers along the way let alone many who earned their living from working with their hands. At one time I knew I was perhaps the last of a dying breed, but we’ve changed that in some ways. 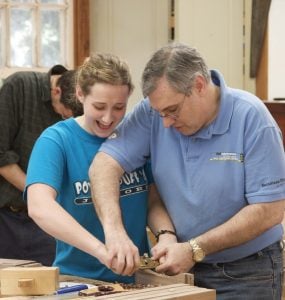 It was about 30 years ago when I started noticing a new generation of woodworkers emerging in society. Since then that emerging generation has surpassed its professional counterpart and in may ways replaced it. Today it’s my belief that the protection and preservation of the traditions of my craft are becoming ever safer. Not because of professionals but because of amateurs. I am grateful this transition took place.Amateurs will work wood whether they get paid or not but professionals do it only for money. That said, I know many amateurs who are professionals. Today the woodworkers I reach are mostly those who strive to become seriously skilled; men and women, elders and youngsters who may never enter the type of apprenticeship I learned through but none the less will master what I know. It’s a group that sees real value in hand work and skill as something they want and reach from their present, past all obstacles, and on into their future and grab what will change them. That’s why, when it might seem I focus on trivial things, my hope is to always pass on what freely came to me. I have enjoyed the freedoms my blog has given me to write express the things I feel strongly about. Things that make change. 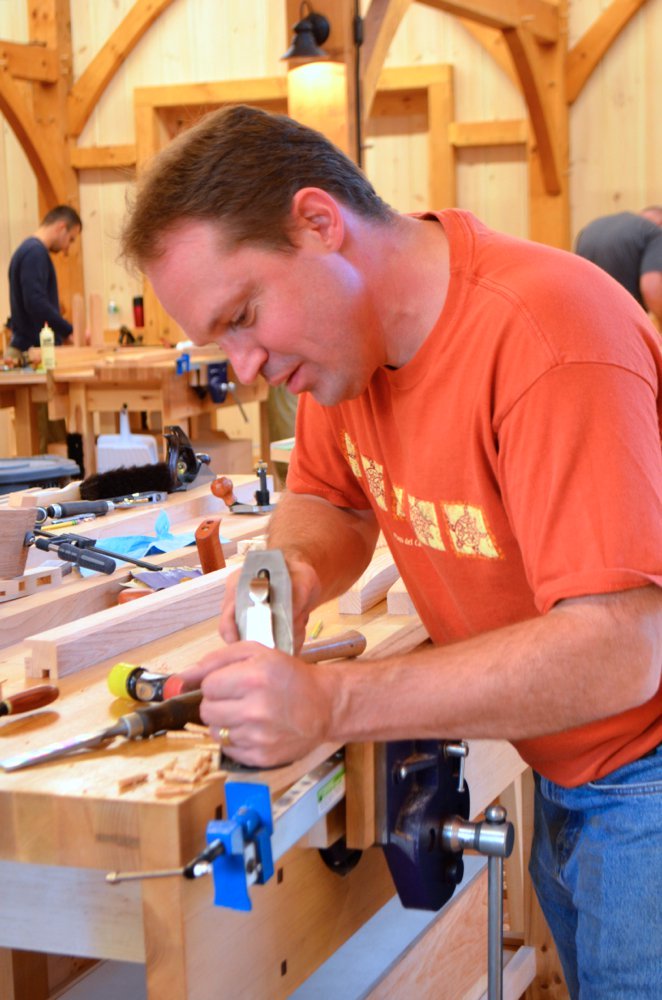 In the past I wrote for magazines in Britain and the USA. Enjoyed the outreach it brought even though everything I wrote appeared sandwiched between advertisements. In most cases I was fine with that, but then, all the more as time went on and my outreach shifted, I felt it somehow seemed incongruous. Up until this point I had never really made the connection between magazine content in the form of articles and the advertising company the magazine was selling space. I suppose I’m not very quick at seeing some things. It was when I started to work with editors directly that I saw more deeply into how things actually get played. I was indeed a bit naiveI know. Eventually it became quite difficult for me to run with the pack and I left the author world altogether. 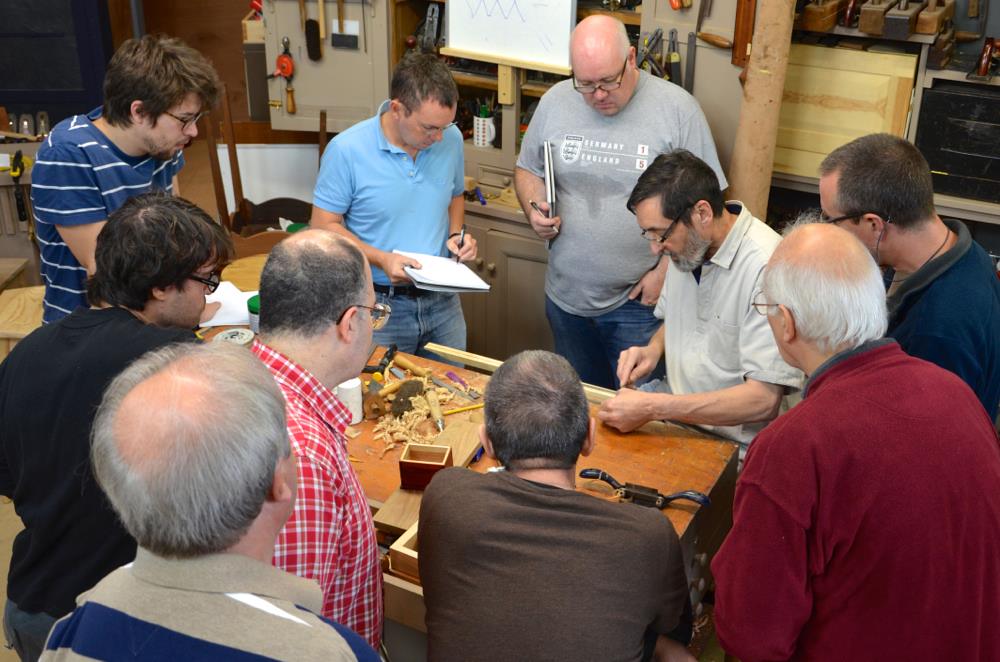 I have so enjoyed the new freedom my blog has given me to reach people who were looking for an alternative reality to the one they faced in trying to understand what woodworking was all about. I find this one thing very true: Ninety five percent of woodworkers when they start out on the woodworking trail are looking for methods that did not revolve around machines. They did however get caught up in machine woodworking though and thereby methods that generally excluded hand tool methods—they never experienced hand tools in their formative years and ended up machinists themselves. Gradually though I have seen that change. Though their introduction to woodworking was to machines only, many started investigating hand tools along the way. Often they couldn’t find anyone to teach them yet what they really had wanted from the beginning was to learn about hand work—they wanted real hand skill too. 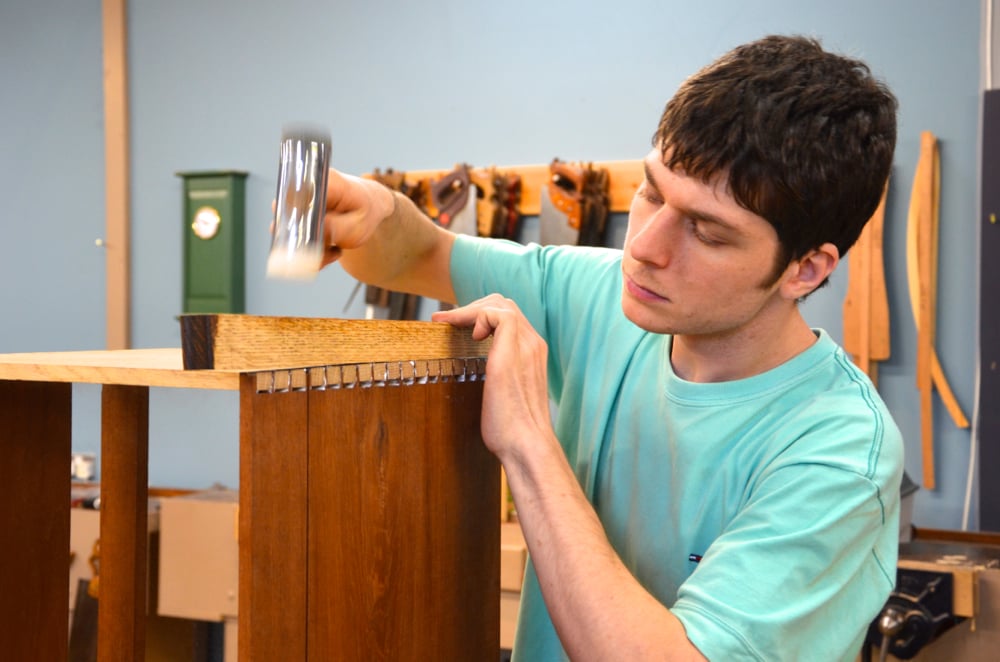 This week I started a conversation with myself and wondered how many people would be woodworking today if the advocacy for machines and the space allocated in magazines had been say halved and hand work more included Would it be more or would it be less? To me the answer is obvious.

I concluded that had woodworking been more fairly presented with less bias toward the machine only methods, woodworking might be both much healthier and more vibrant and much more inclusive instead of exclusive. 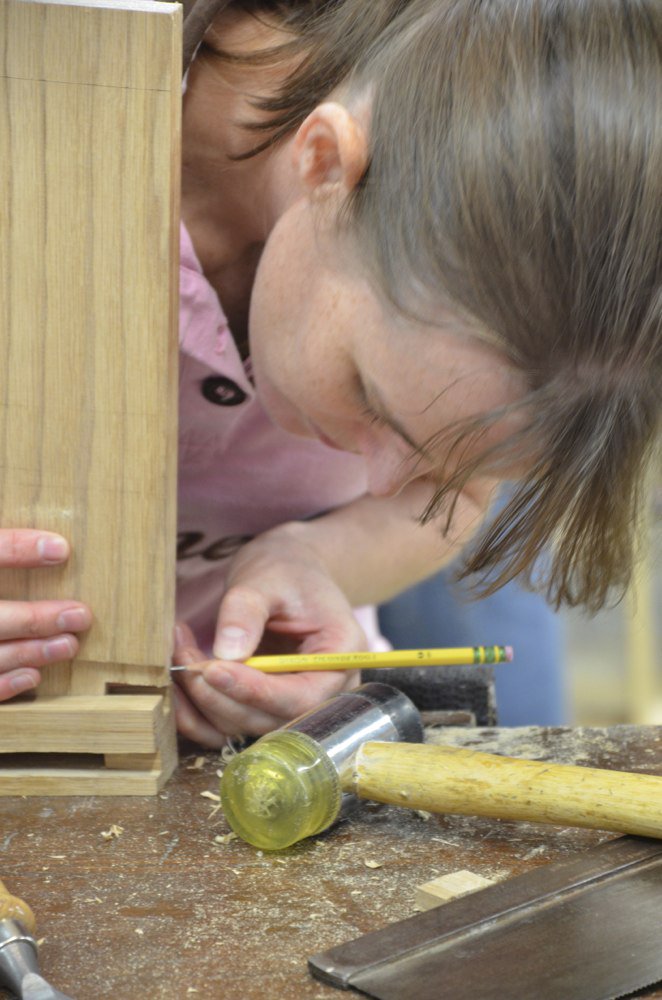 My addressing the imbalances just in my blog and videos has had a major impact in the world of woodworking. What we teach today is working to reestablish methods that have real value for the wellbeing of woodworkers and woodworking as a whole. I may not like the computer too much or the internet for that matter, but reaching hundreds of thousands of people every week worldwide means I have peace about the future of woodworking now that it no longer relies on adverts, magazines and machine manufacturers steering the future but an ever-increasing body of woodworkers who care about skilled work in real woodworking.

8 thoughts on “Pursuing freedom in my work”