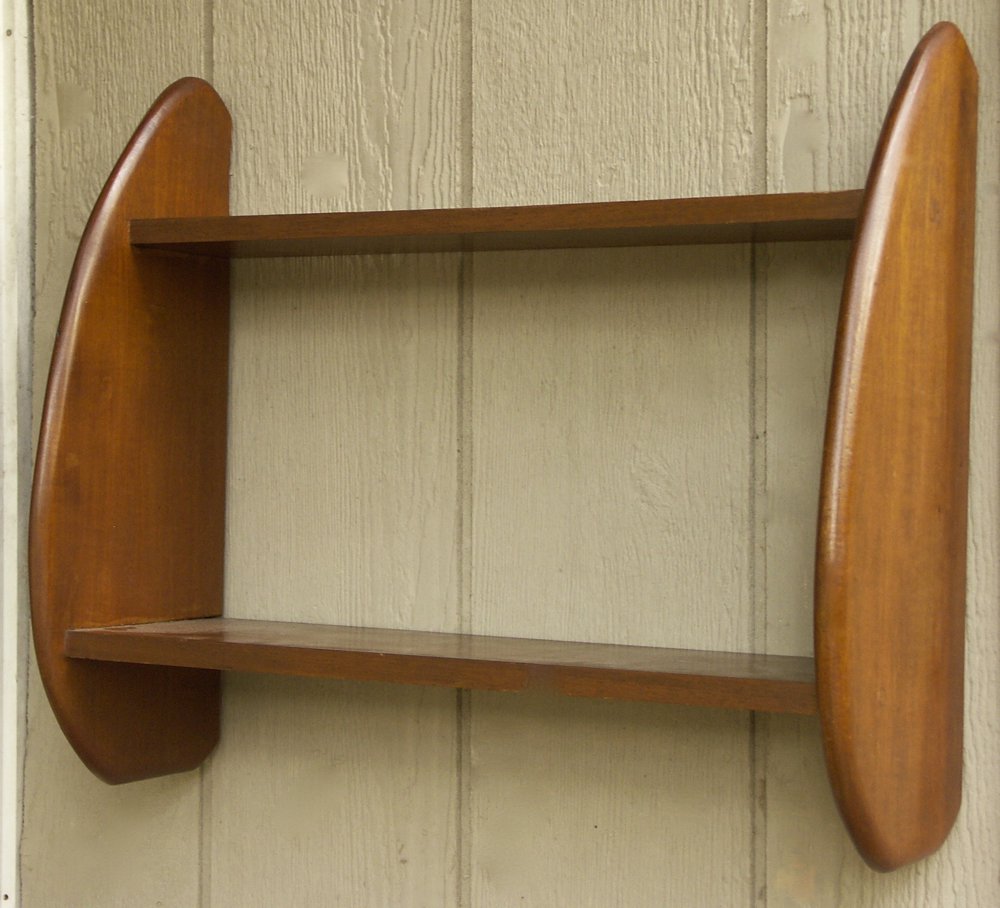 I made this in 1963. It was my first venture into furniture making and pivotal to the decision to become a lifestyle woodworker at 13 years of age. 52 years have passed and I have no regrets standing within two feet of a workbench and vise working with hand tools since then.

We postpone decisions like this until ten years and more later these days and 90% of people don’t like their work and how much money they owe in unpaid education fees for an education they found to be near useless. The period of growing up is postponed for most and so too facing responsibility as an adult.

Normalising this growth period to postpone maturing by ten years of learning craft work can mean it’s too late for some to become a lifestyle artisan. Not because they can’t but because they’ve invested in other things and it can be hard to steer in a different direction. Not necessarily impossible, just hard.

We’ve created a culture whereby education is for many if not most a default mode decision. Even those that rebel and reject education are most often in default according to the culture that they grew in or gave themselves to. Some study hard for higher grades and higher education in belief that this guarantees their successful future while some seem programmed to dodge and scheme total avoidance of it. The ingredient for either usually revolves around whatever created the want. That’s influence. 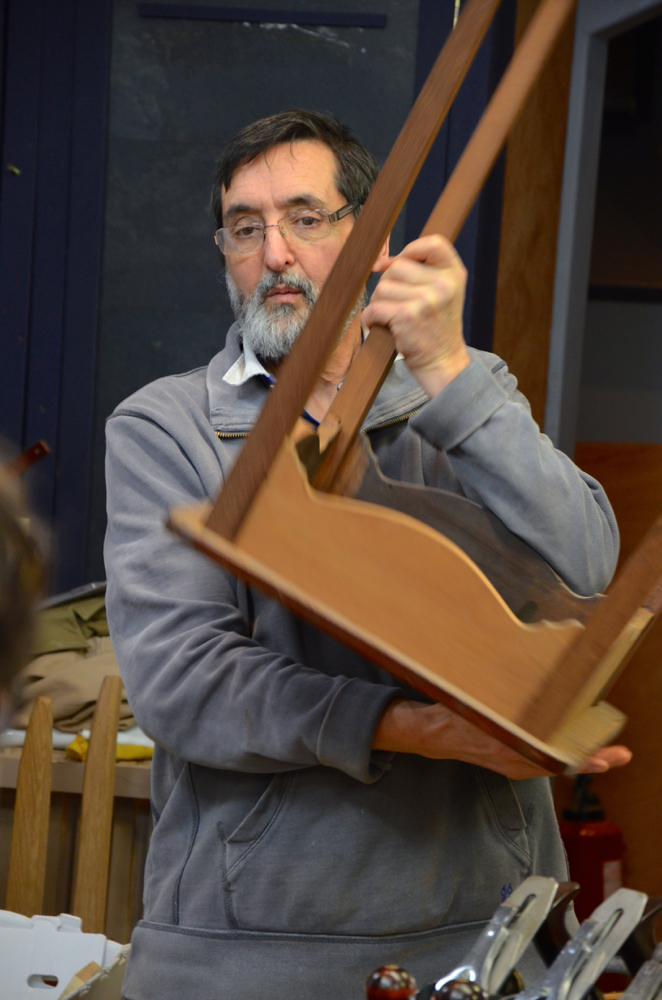 I’m careful and cautious when I share the reality that people can learn skills enough to become woodworkers earning their livings from some kind of woodworking and especially woodworking with hand tools, but I share truth as I know it from a lived life doing exactly that. I do it because I believe in it and I believe in it against the odds having known many woodworkers who couldn’t make it. The only only reason I do what I do is because I too at one time faced a future with such challenges as a younger man with mouths to feed, no second income to support me and no money from elsewhere. 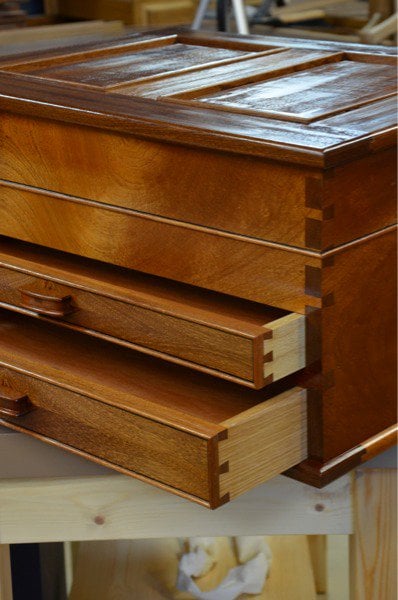 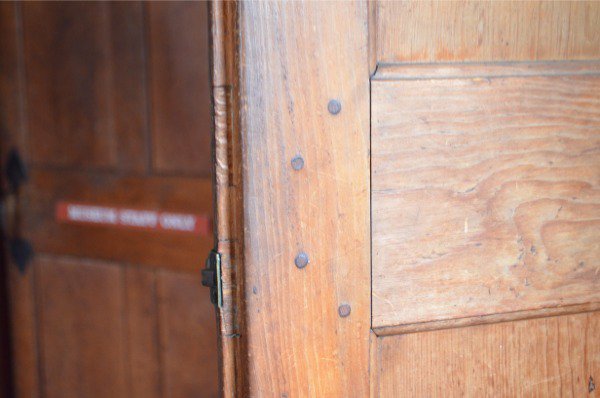 Courage isn’t always there you know, and that’s why the calling is both important and valid. In my 20’s I had completed my training and had some years experience under my belt. With a decade of full time experience I had something valid beyond the support of another and beyond financial support. The beginning of skill does give you something, you see. When I started out I’d gone through rejecting and rebelling the input from others and arrived at a place where I sought it. Searching for knowledge in my chosen field didn’t come much from books and papers and articles in magazines nor too much from my apprenticing. It came from upturned tables, chairs and the insides of cupboards new and old, underside stairs, handrails, the tops of doors where men left messages written in haunches and surfaces and textures like these.

The word texture comes from the root word text in the same way fabricate comes from fabric. All in all we read textures woven into the work you see left by others. I read textures then and still look for them to read now, wherever and whenever I can.

Before you start on your own you will see things that speak to you in the work of others. Don’t look for the success others gained or copy another persons work as such except to learn from. I’ve seen many do that and they never really progress because they weren’t the originators but copycats. Study, yes. Practice, of course. But then you must begin expressing yourself by designing something you have studied sufficiently to draw it and then make it.