I receive more and more requests from people, young people mostly, those who have gone through normal state educational channels, looking to apprentice with me. These young people see the well intended but flawed perspectives offered in government-led and funded apprenticeships because they seek something much deeper than becoming employable at mere levels in existing systems. I conclude that they want something off the conveyor belt they grew up on to pursue an alternative way of life—more of a living reality that cannot exist in what has become normalised to actually displace and replace true vocational apprenticeships. 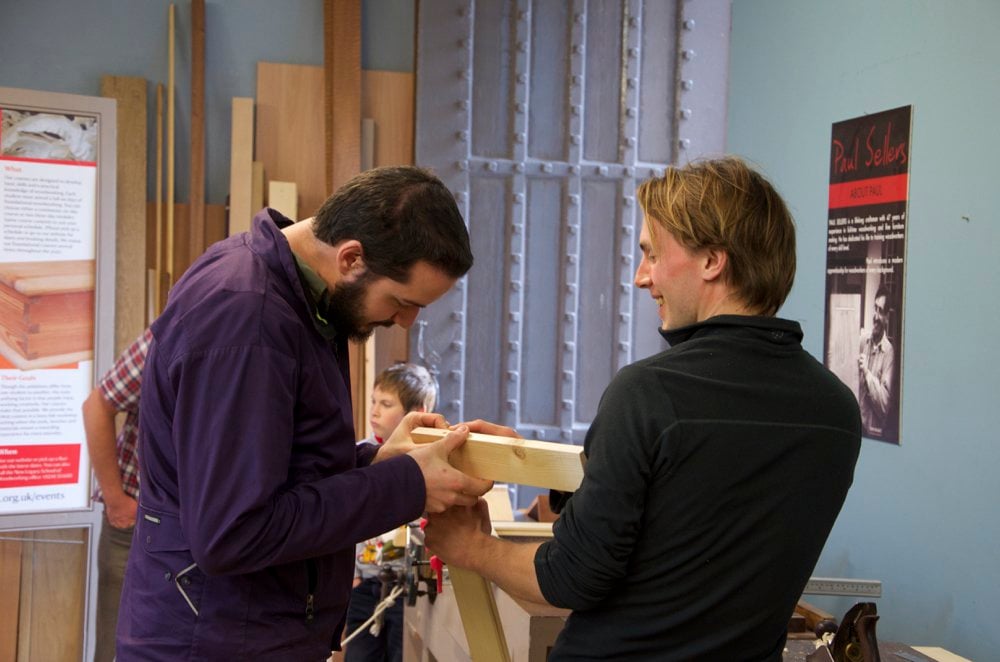 I am cautious to say something here because I don’t want things to be said or taken the wrong way. I believe that teachers preparing children for their future adult life are hardworking, dedicated individuals operating to give children in education the best they know how within the limits such structured education places on them. In the meantime, we currently face a dilemma. What happens to the ones who don’t want a conveyor belt adulthood, educational debt and worse still an empty and unfulfilled life ? Advice they’ve received for half a decade says education paves the way to success and a good degree guarantees a good future, yet all those around them seem, well, less than happy, and even to be still searching for something that maybe passed them by. 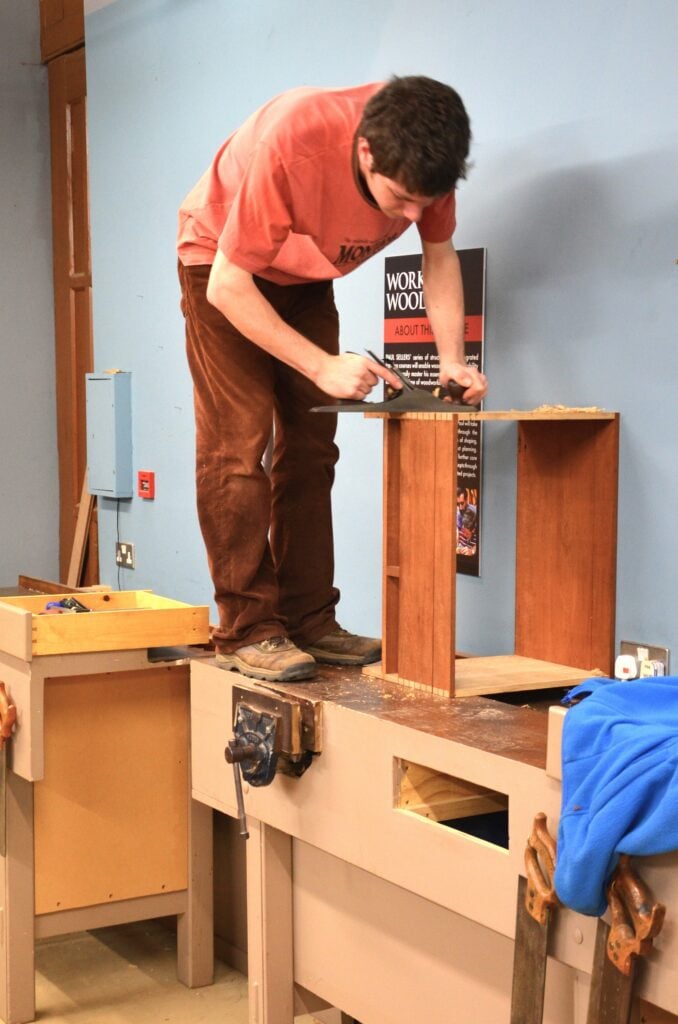 We on the other hand are making inroads to further educate and train the new-genre woodworker; progress I might never have thought possible ten years ago. Not only are we making a difference locally, and nationally but internationally and beyond measure. Barriers that once existed culturally seem less day by day and that’s good, but taking in apprentices for lifestyle woodworking means developing an alternative strategy to counter the culture. That’s my goal. 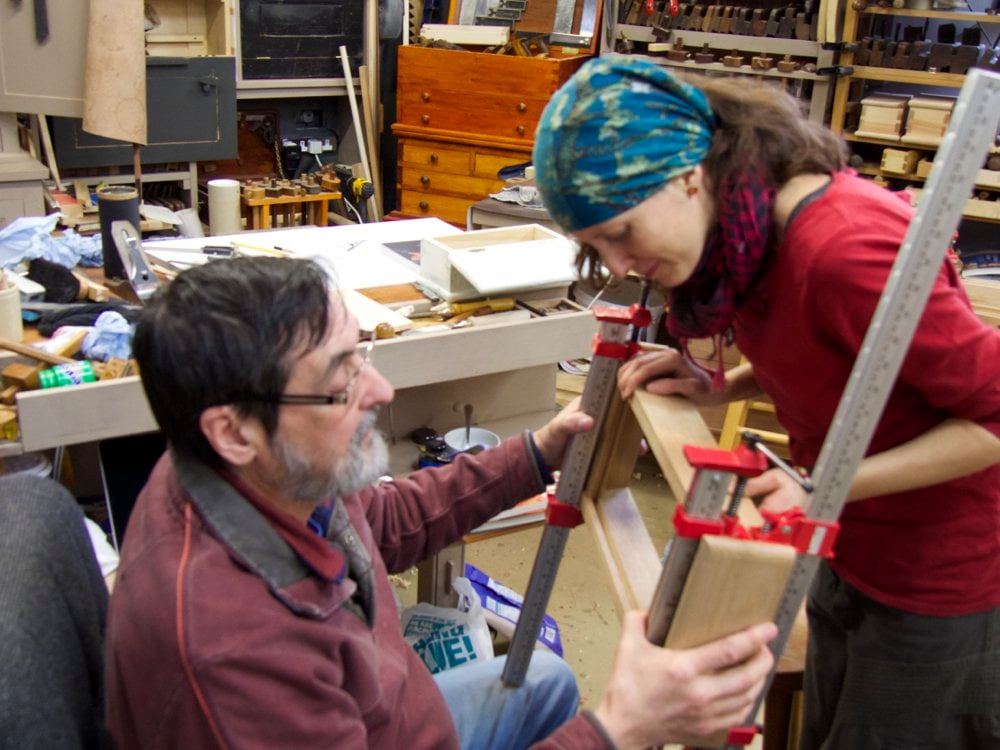 I hope you will return for something I am working on for young people that is ageless and limitless. Something that enables and equips young men and women to cross over into maturity without jumping through any more hoops.

7 thoughts on “Will you apprentice me?”