From the request for questions two months ago I liked this one, which tugged at me each time it came up.

This question is more common than you might think. There are many plane types used throughout woodworking, mostly they are separated by their type in that they plough or rebate, smooth and so on. This question actually pertained to the #4 Bailey-pattern bench plane, which is one in the family of bench planes including those Baileys with Bed Rock frogs. Bench planes are generally the category of planes used to straighten, true and trim wood, taking it from rough-sawn stock to the finest levels of finished work. All the bench planes were bevel-down planes until more recent years when some modern makers introduced bevel-up planes and began calling them bench planes too. Bench planes can be left the way they are as bevel-down planes even though people can choose to call them what they will. The bevel-up planes are more limited in their functionality and will not perform all of the tasks the bevel-downs do and so should not be confused as capably one and the same tools in different versions. Bevel-ups are not technically true bench planes. If we alter that we lose definition for the originals. 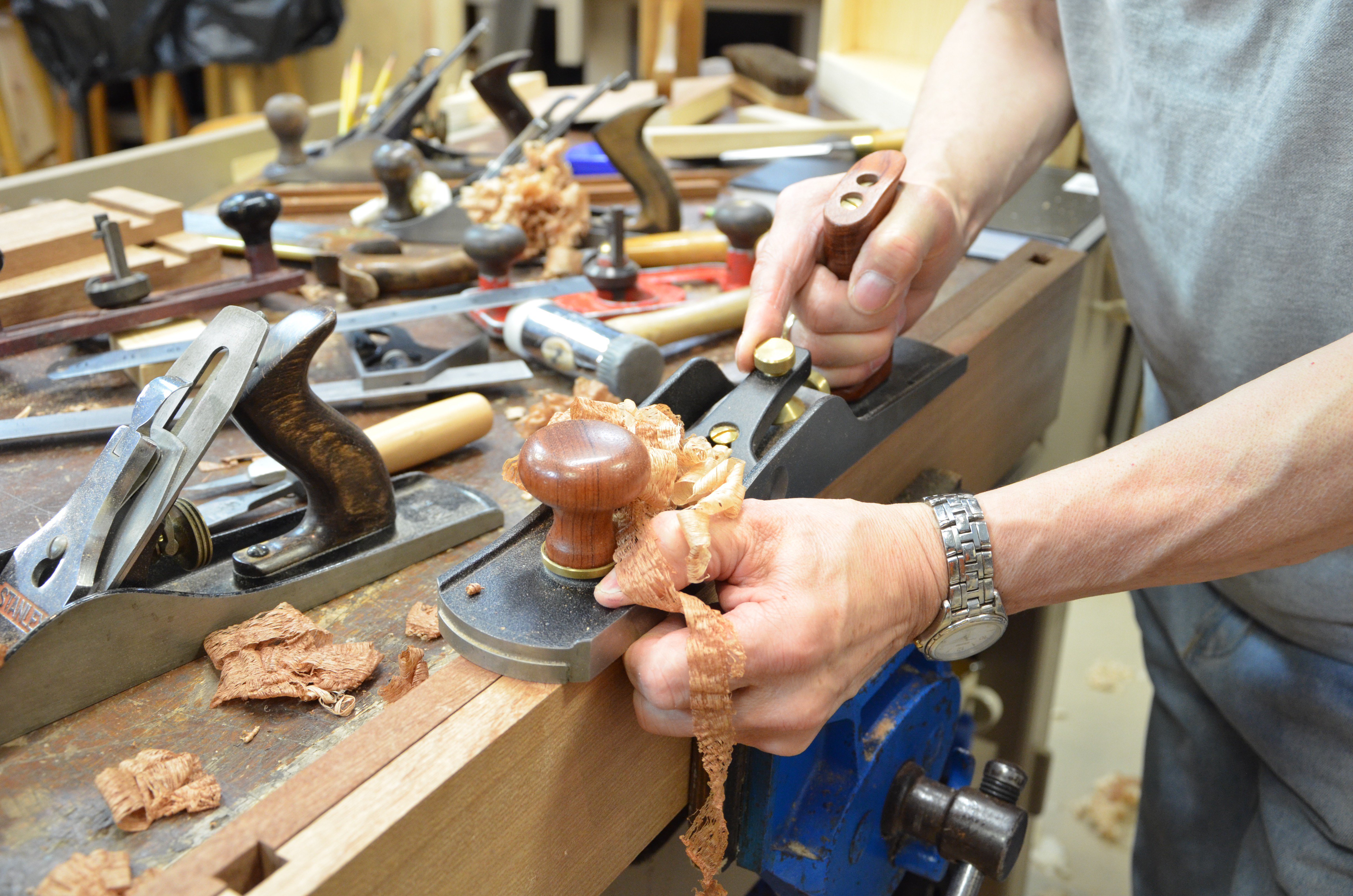 All of the true bench planes then are bevel-down planes and offer no option as an alternative by reversing the cutting iron and using it bevel up. Bevel-up planes manufactured in the tail 1800s and offered for sale today were developed for what they did best and that was to shoot mitres and endgrain. 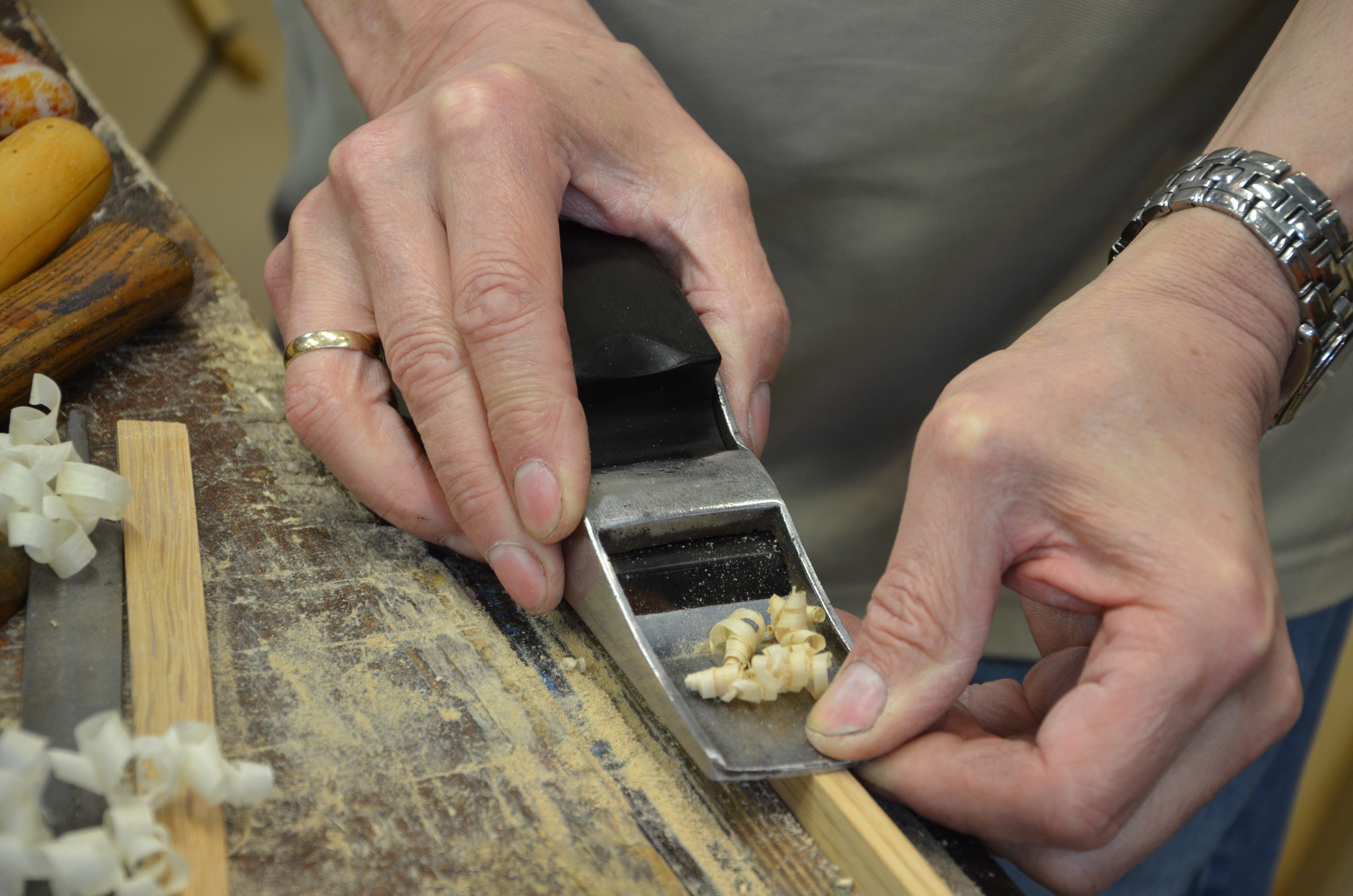 Collectable, these planes fetch collector prices because of the scarcity and collectability of them. Modern makers manufacture them and the price ranges from between £120 and £300. 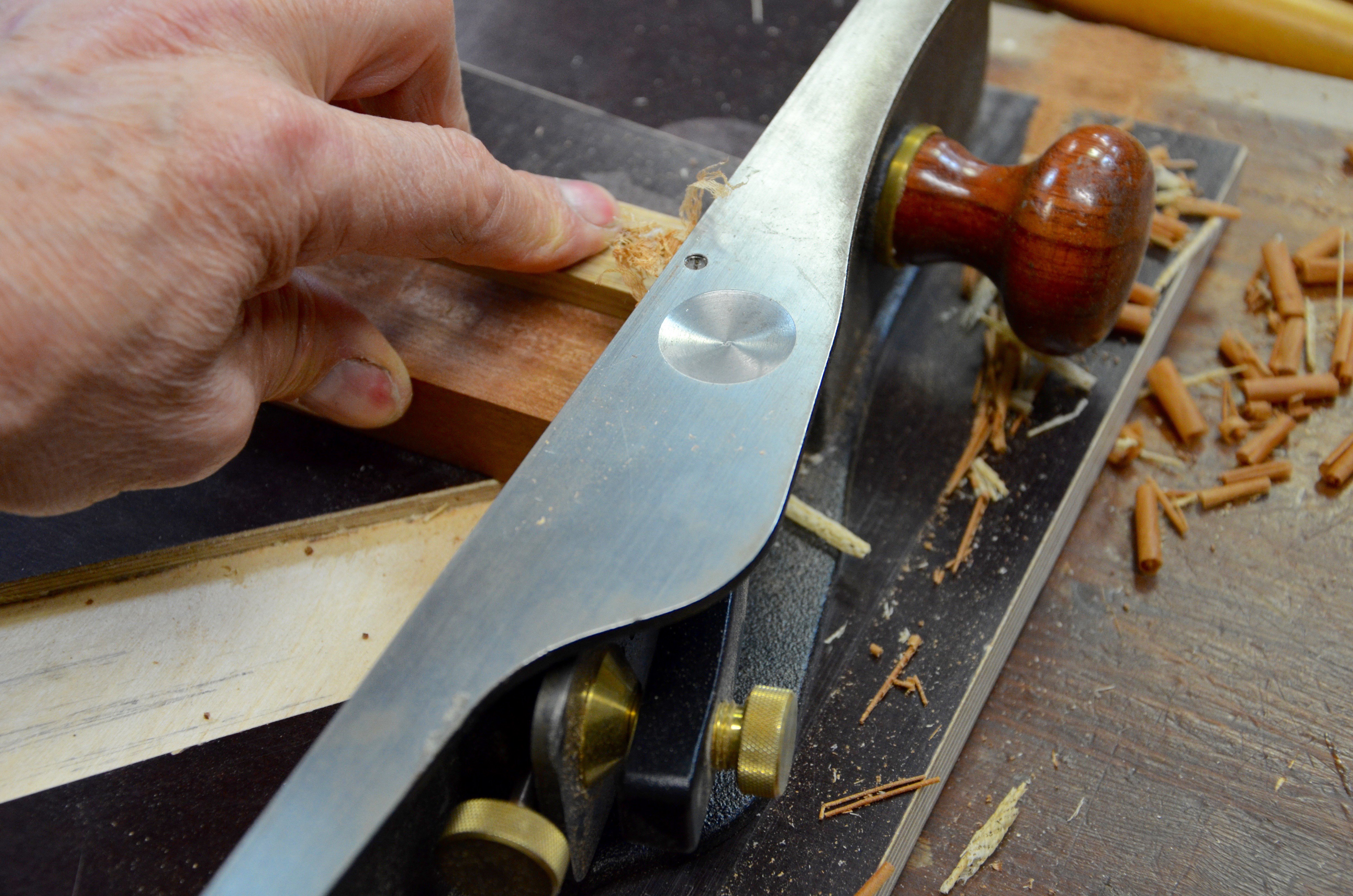 Though finely made, these planes act generally as secondary planes to the regular bench planes like the #4. Bevel up planes are best used for what they did in the 1800s and that’s planing end grain and planing mitres on moulded stock and so on. I do like them for jointing too, but haven’t really felt the the regular bench planes to be lesser planes for this if you know to work them.

37 thoughts on “Bevel-up in a bevel-down plane? Questions on planes series”