Question: Paul, I was hoping you would explain why that (nice) little plane was rounded in both ways. I inherited an ancient plane from my grandparents with the same rounding both ways, but bigger than the one you made. I haven’t been able to figure out what this plane was used for and this is the first time i’ve seen one in action, so I’m hoping you could help me with some insight. I’m thinking if it was made for making coves it would surely be rounded only across the sole of the plane, while it would be flat along the length of the plane? 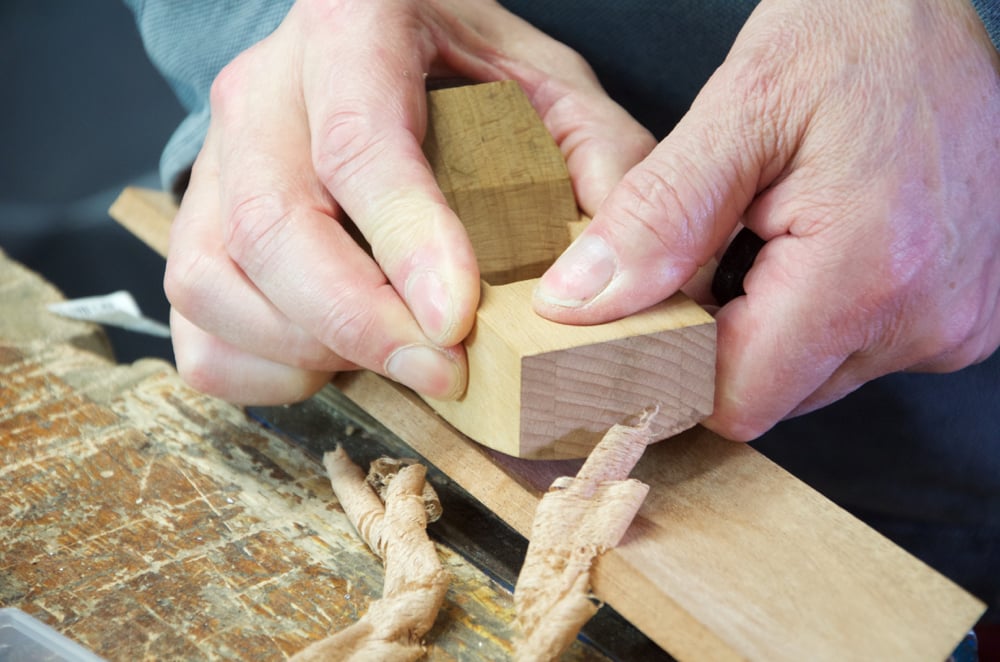 Answer: Others have asked the same question and here is an answer: Large crown moulding planes were made by the original wooden planemakers, which were of course people like myself. In the pre specialist plane maker era in the 1600- 1700s, joiners mostly made their own planes. 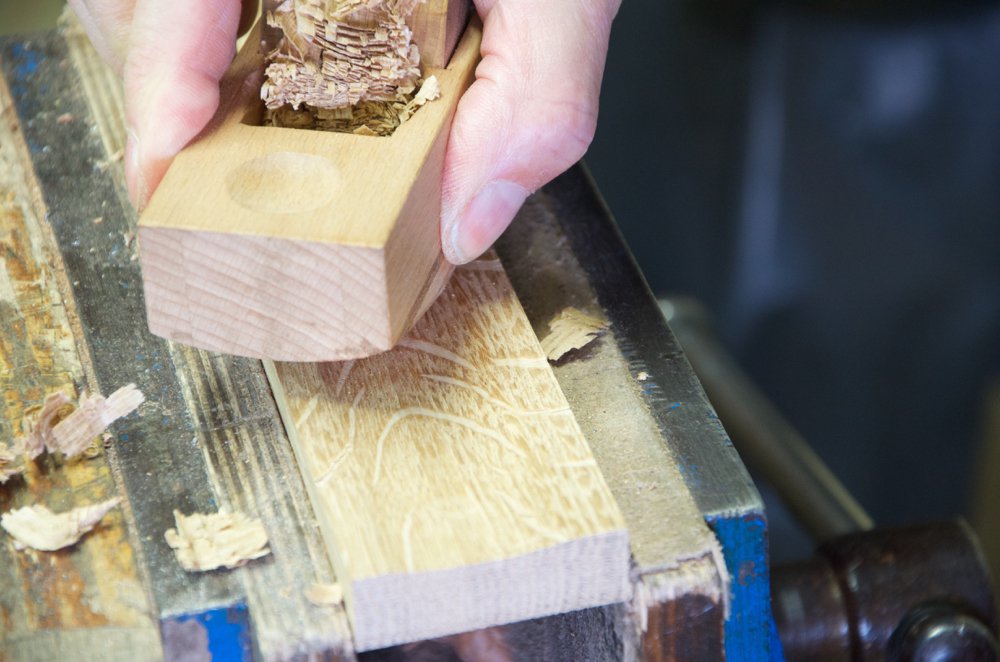 Those that were skilled sold them in addition to their joinery work and became known as ‘Joyners and Plain Makers‘. Of course these large profiled planes sell in the hundreds and are rare too. Making a plane is quick and effective. I can make a small plane like this in an hour or so and shape it to whatever profile the cove I have in mind needs, but the advantage this has over straight soled planes may not be obvious in this present age and might, if it were not for your question and my answer, be lost to future generations, so thanks for asking. 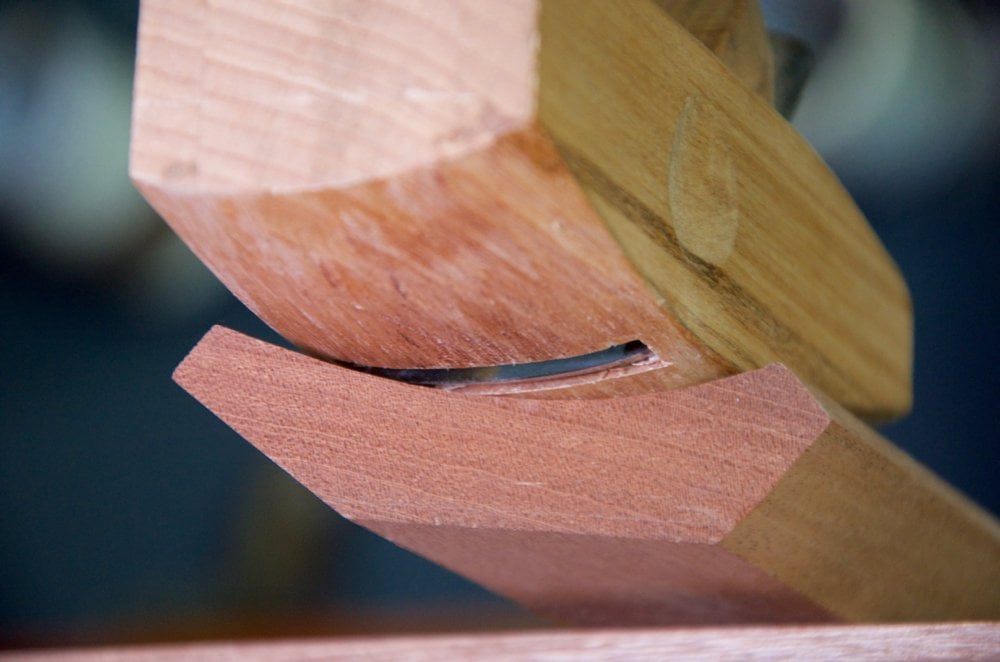 Even when made from a single piece of wood the work is simple enough, but making them as we show on our woodworkingmasterclasses for free here. You will need to subscribe but it’s free though. We made this particular plane when we taught stool making and used the plane to shape a seat so any input so far is partially correct. Following that we used the same plane for making the Shaker Deacon’s bench with its shaped seat and long coved back that ran full length of the bench seat. I have used the same plane without alteration on half a dozen other projects and for creating this coving I personally think that it knows no equal. 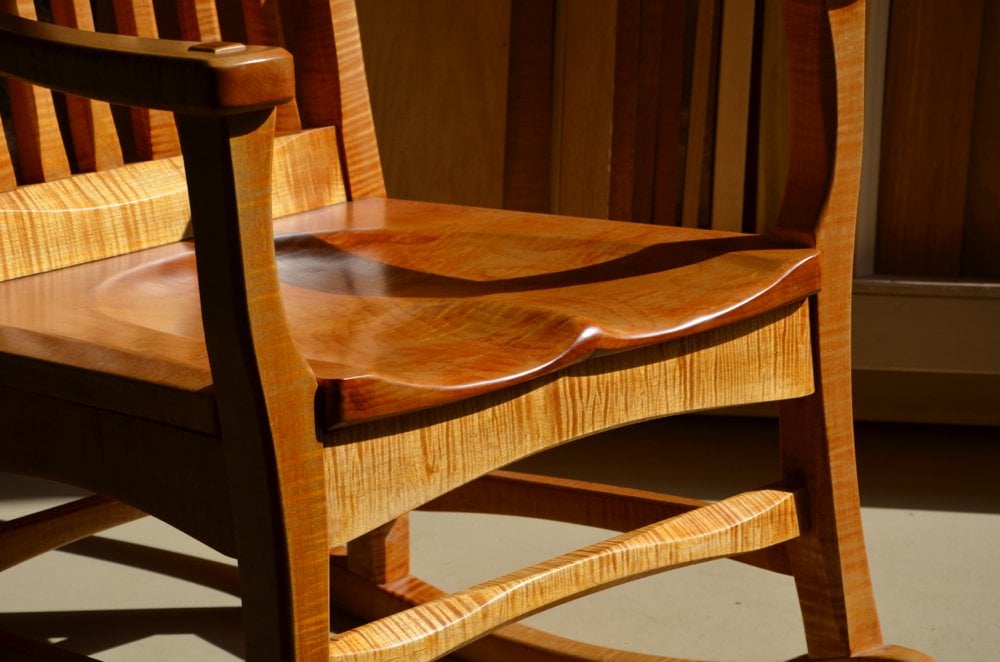 It might be said that the plane would work better if the sole were straight and round one way only. This seems to make sense in that the profile will automatically be straight because of the sole being straight. 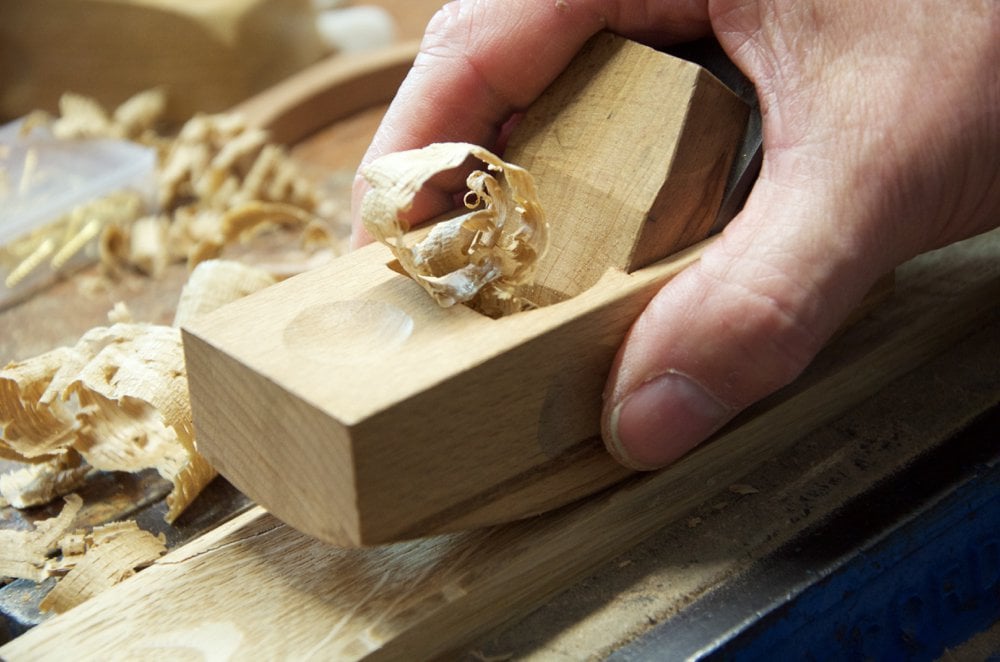 In reality shaping the cove, however, the plane is virtually frictionless and removes wood at a tremendous rate. The profile is extremely accurate too. I cut a cardboard profile and offered it every few inches along a six foot length and found only an occasional spot to be less than half a millimetre out. 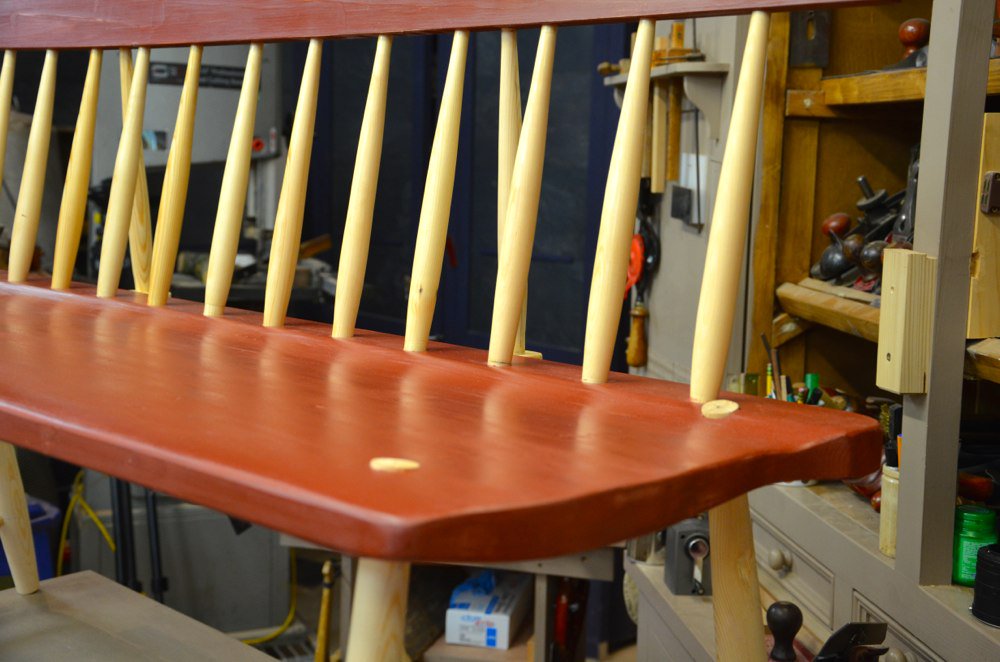 One thing about this very inexpensive plane is that the length can be altered so that the plane can be skewed to maximise effectiveness and also the profile. 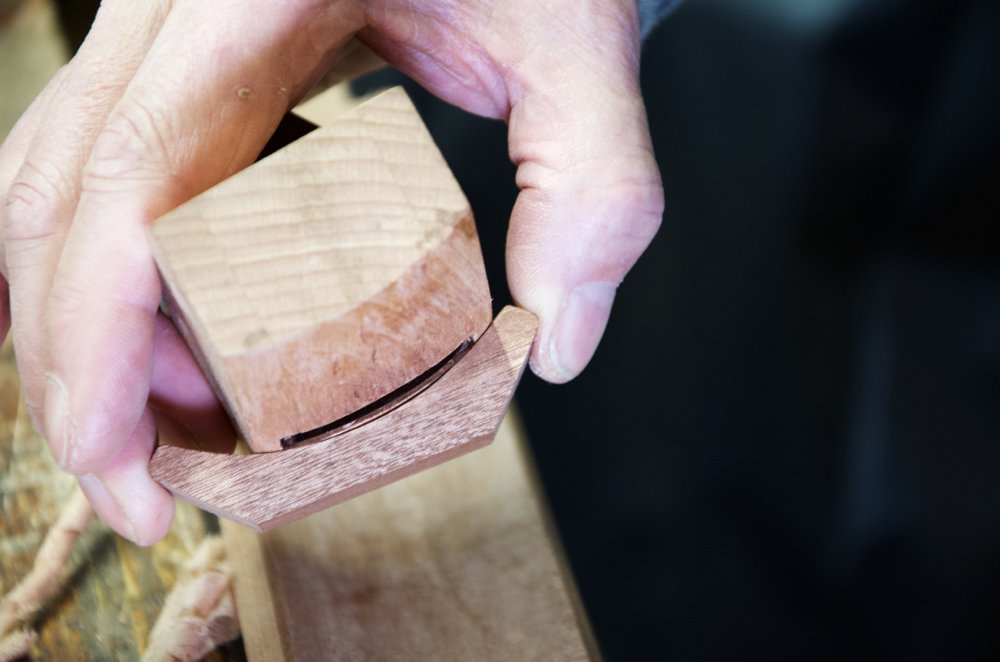 These are simple things in the task and mean that you can adopt the plane for many straight or scalloped shapes according to need. I even use this plane as a roughing plane as it works better than any scrub plane I ever used too. Also, depending on the length of the curve and the radius, but more even than that, and I forgot to put it in here originally, by tilting the plane forwards or backwards you can micro adjust the depth of cut for each swipe you take too and so negate the need for altering the depth of cut manually for 90% of the work.

18 thoughts on “Use for round-bottomed planes”