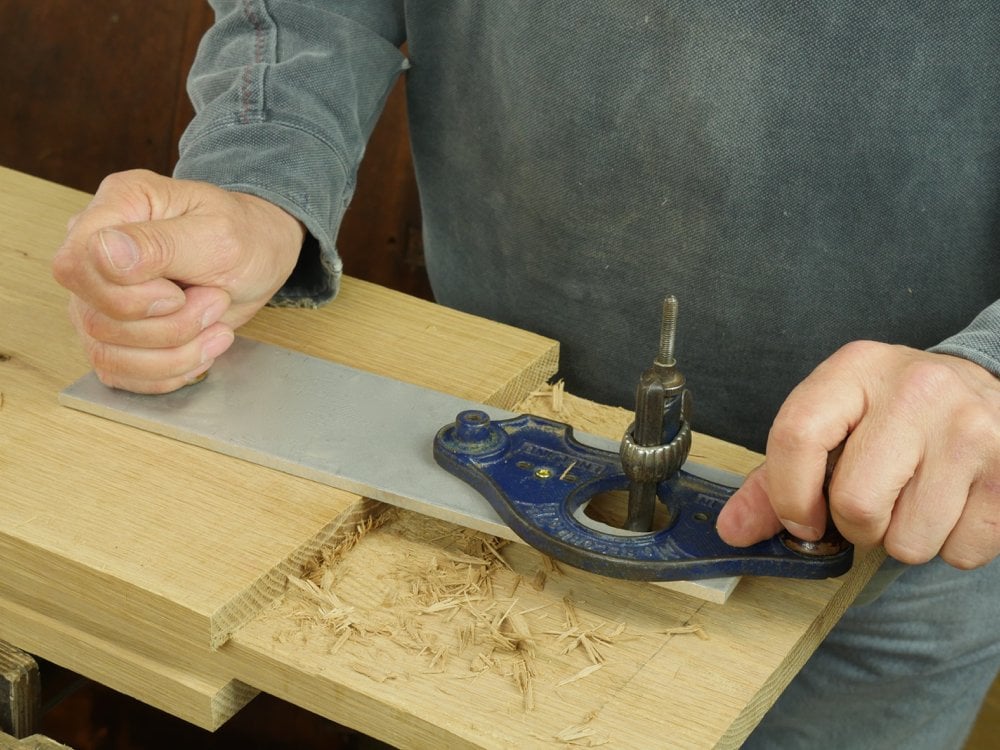 My router extender enables me to refine surfaces to keep them parallel to the outside face of my rails.

It’s hard to believe now but only three years ago I was buying Stanley and Record #71 plough planes for the school for an average price of around £10 with the original two or three cutters they came with. Through the videos I was able introduce concepts of using the router plane for tasks unmentioned before. Mostly this happened when I used my poor-man’s router to make my workbench on the YouTube series four years ago. In this case I used it for surfacing tenons, routing wide recesses and things like that; extending the sole meant truly parallel surfaces. What I introduced then did not start then. I have used the system for much of my life and it has become a sort of industry standard in today’s hand tool woodworking circles as though it always existed. This makes me very happy because I believe there are now enough amatuer woodworkers around the world using or knowing about this as a technique that it will never be lost to the ensuing generation. 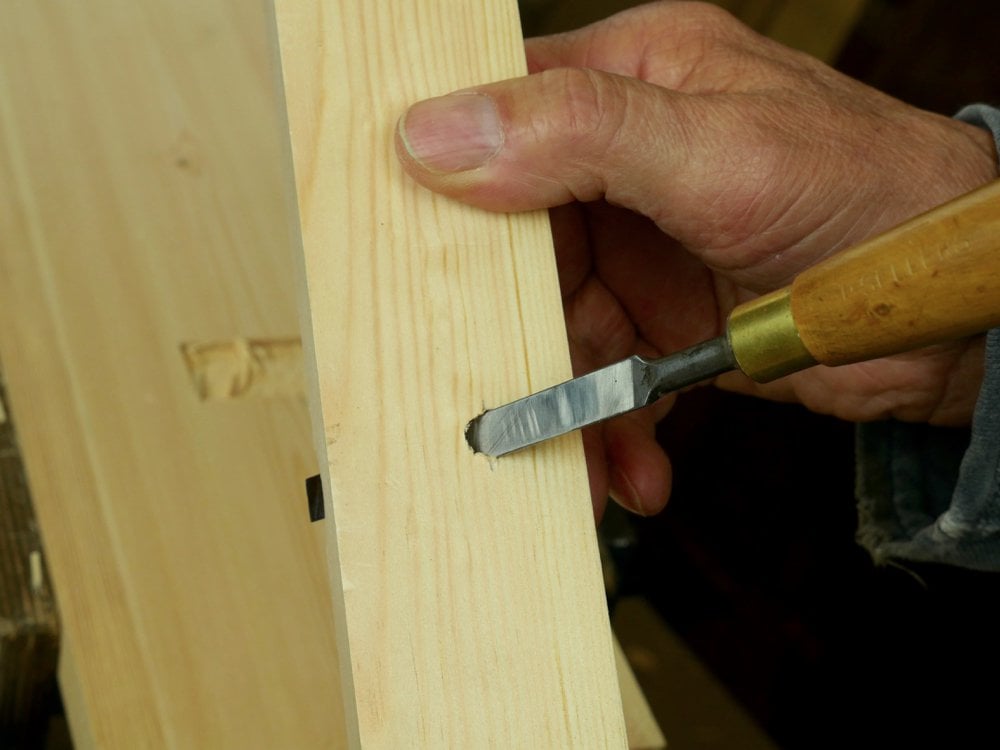 The point in all of this is that I have taught this in my classes for two decades as anyone attending the classes knows, that will be over 5,000 individuals or more, with the internet and online broadcast this is literally in the hundreds f thousands now. Now this still blows my mind. I am careful here because I am not saying I invented this but simply influenced it beyond my imagination.

Now if you are looking for a bargain via ebay, or another online sales venue, it is less likely to be a great bargain, but they do come along. I bought three brand new Stanley 71s for £52 recently but they had no cutters. Everything else was there and I knew that the Veritas cutters do fit the Stanleys but might need a minor tweak with a thin flat file. In my case one of the cutters stuck just a little in the adjuster so I took two strokes with the file and resolved it for good. The Veritas replacement cutter is £10 so my bargain was still a bargain. If you have a Stanley or Record 71 the Veritas router will upgrade you and the blade will last a lifetime. 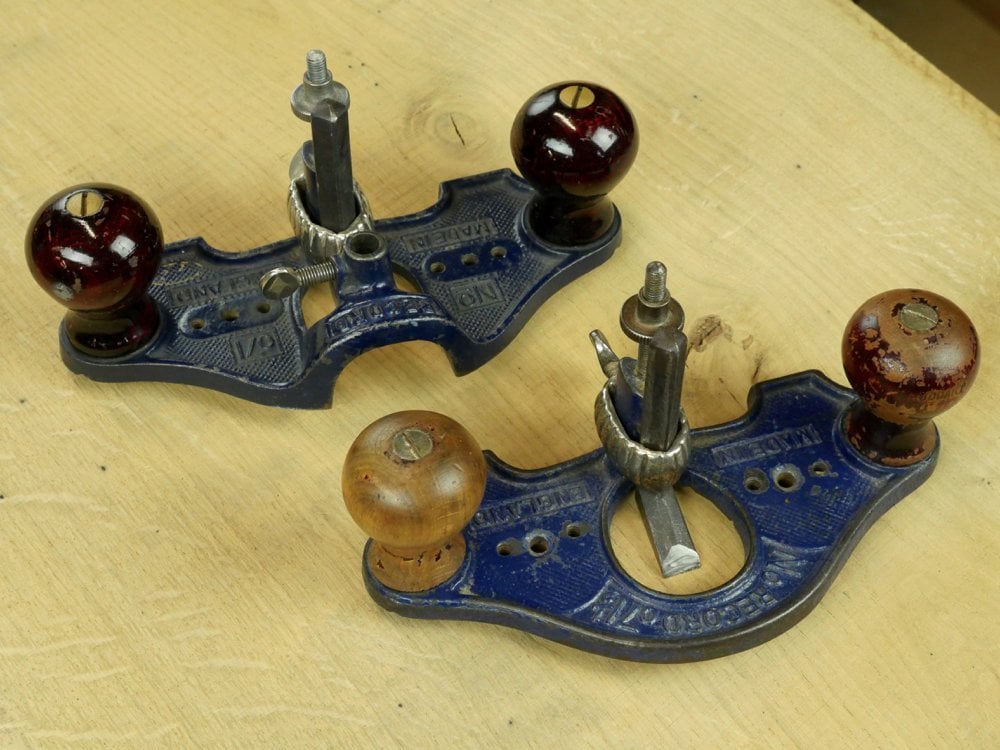 These routers are the Record versions of the Stanley 71 and 71 1/2 . They do look similar and perform similar tasks but they are not one and the same. So it is with Lie Nielsen and Veritas planes mentioned below.

Now here is the the good news. Whereas three years ago the price discrepancy between new makers and older models was markedly different, the difference today is much less. Both Veritas and Lie Nielsen planes can be had for just over £100 here in the UK and even less in the US. This makes them inexpensive tools when you think of them as lifetime tools. If you are following our videos on YouTube and woodworkingmasterclsasses.com you will realise that these planes, whichever one, your choice, are indispensable.

Now I say what I say careful here because in no way am I saying that these modern makers have matched all of the options available with the original Stanley and Record 71 models. They have been caught short in that they do not offer important features you can use for other aspects of routing. To find out what these are go to the router series I did last year.