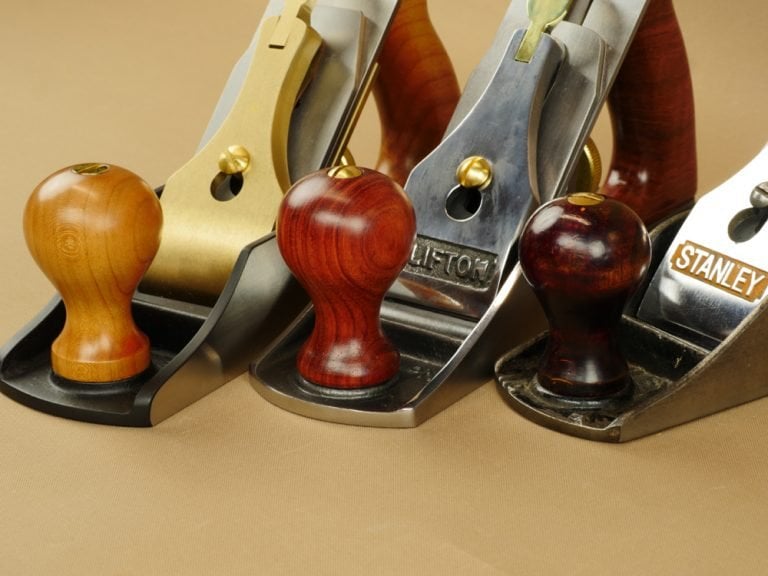 To stave off some of the questions about setting up a new or secondhand plane (high-end, low-end and any in between), and future ongoing maintenance and adjustments, you might want to watch woodworkingmasterclasses.com here. You will need to subscribe for the free membership but that’s straightforward enough. You can also watch on youtube too. Here is the link. 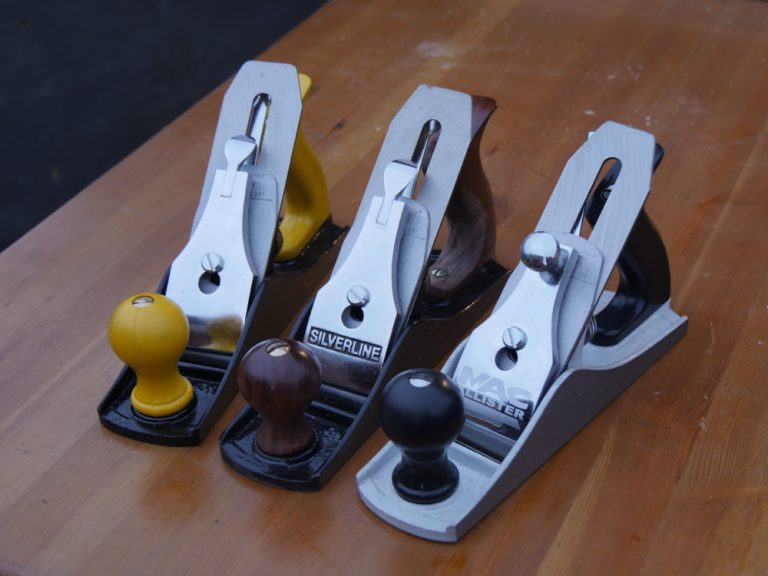 This may seem as though it’s for those who have bought the ‘lesser models’ but a lot of the suggestions in the video can be readily applied very favourably to improve high-end planes to relieve them of issues too.