I am a true follower of all your endeavours, I served my time at Willy Rose & Sons in Oldham , They were shop fitters and we did some high class work, I was engaged on the new Town Hall at Rochdale for years, most of the joiners used ordinary planes for everyday work, but most of them had a Norris tucked away in his toolbox. Some of the counter tops were 40 ft long X 4 ft wide and 2″ thick, (usually in two pieces) think of the trees that that came out of) when cleaning these up, for polishing, nearly always out came the Norris, I would be obliged if you give us your thoughts on these fine old planes. The non adjustable older types were most prized, because these old boys could set them finer with a hammer !

All the best Derek Rowe 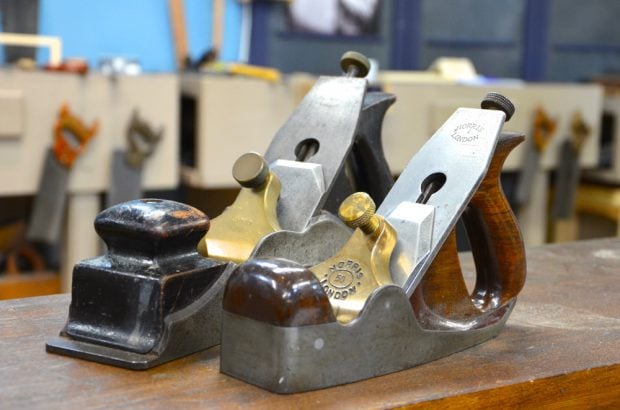 These are similar to the planes Derek fondly remembers and wrote of here but these are not mine. 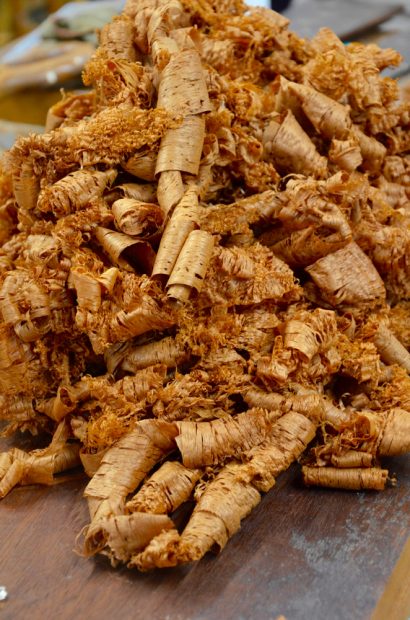 I own two Norris smoothing planes and a Jack plane but one of the smoothers and the jack is in storage in the USA. I don’t really use the one I have here because I always use what people can get hold of rather than any specialised equipment. There are of course lovely planes like Mathiesons, Scottish panel planes and so on. And then of course you’ve got your engineers who make prohibitively high dollar items of beauty that you wouldn’t want to get dirty that cost between $5,000-15,000 but the engineers enjoy themselves. The planes are advantaged by weight on the one hand and then handicapped by the same weight on the other. Wooden planes should never be discarded, especially the ones you can find in really nice condition. The wood in these old beech planes is very stable.  More so than new beech ones I think.

It was nice hearing your take on the work you were involved in there in Oldham. Britain was always known for some very fine craftsmen. I wonder what happened? 40′ x 4′ and 2″ thick. That’s some chunk of wood. I’m guessing mahogany? I like to think of the men pulling out their favourite planes for smoothing out the final strokes. I still do that too. Only difference really is that, despite my owning many a dozen from high end to low end, my favourite is still the first plane I ever bought.