1: The poor man’s beading and marking tool went up on YouTube 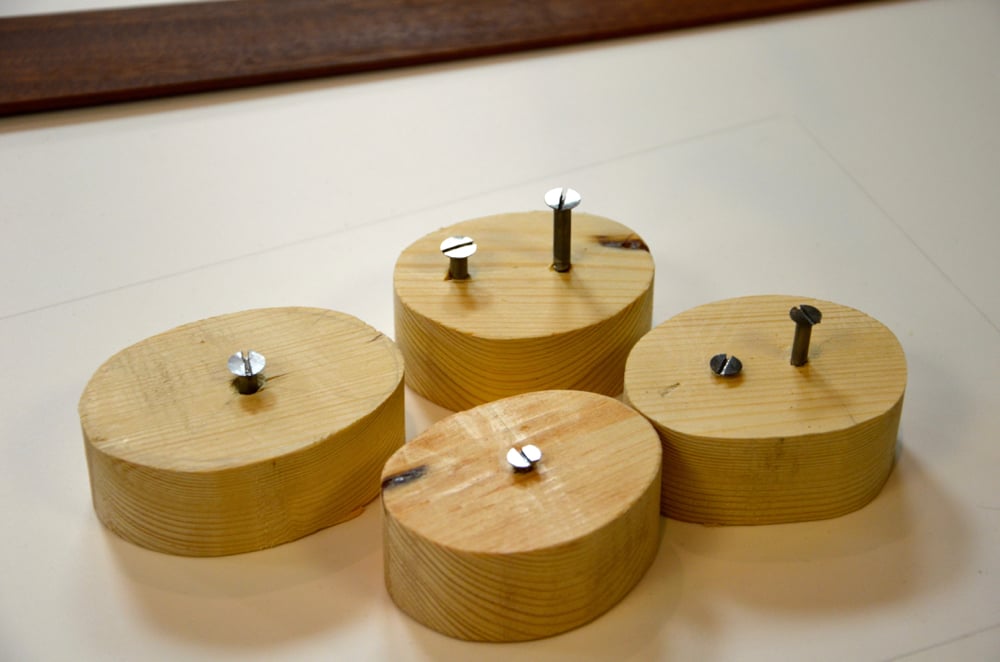 2: My next ‘aged’ workbench nears completion 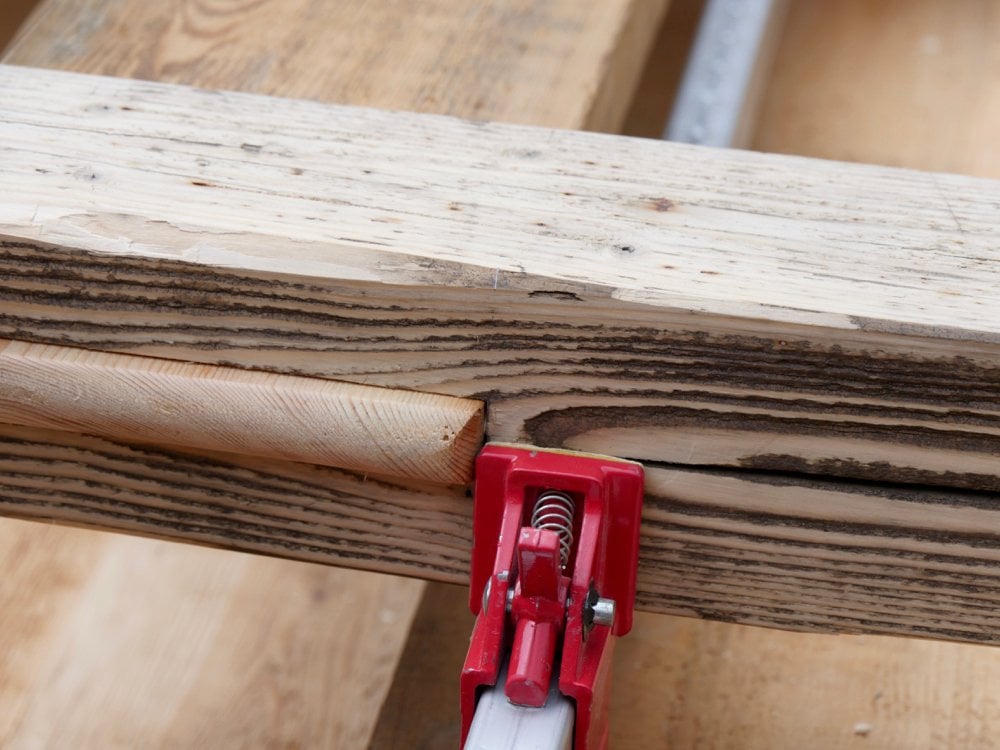 3: We launch yet another video series on woodworkingmasterclasses.com

4: We filmed a new series on making brackets to hold the tool cabinet we built on the last series on cabinet making (shown later down), the series of which I designed as a very comprehensive Cabinet Making Course. that covers everything from the cabinet carcass construction to door and drawer making, sizing, layout and fitting and much more beyond. 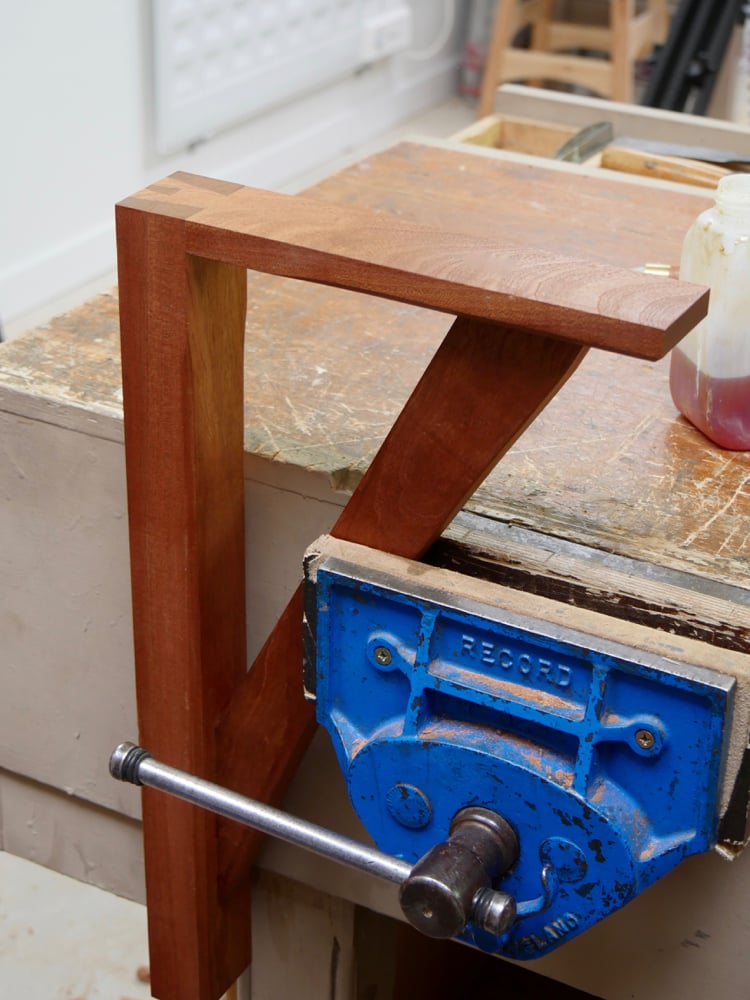 A week’s worth of woodworking

The week started with a variety of different things that needed progressing not the least of which is a rustic workbench from some old pine joists and some ‘odds-and-sods’ leg sections that look very ropey altogether on the outside but inside they are solid. I am making two rustic ones. One I am making is bought in wood and the other is snatched up wood scraped from anywhere I could find it yet not so crude it won’t do what I want it to. Some pieces look like some Malaysian wood we used in school when I was a boy in the early 60s. Anyway, aside from filming and writing and still trying to make my workshop home it was indeed a full-on week. 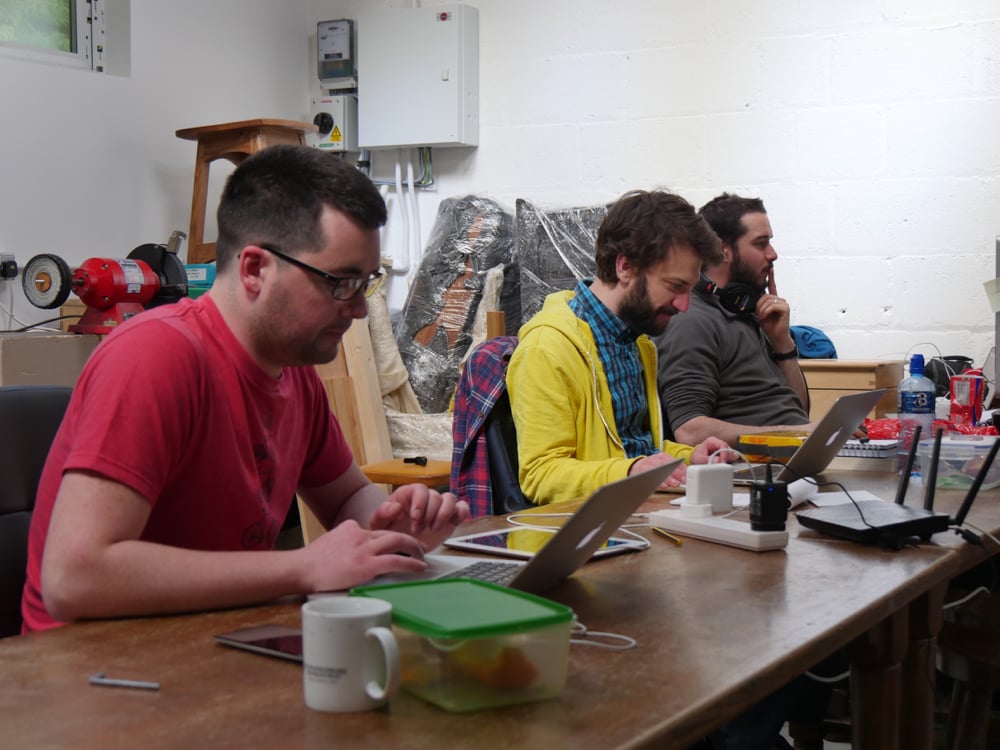 The gang all work in the workshop opposite to me where I have set up until the new studio is created and indeed the new school is built. As we have developed our ideas for future craft training and apprenticing through distance learning we have needed more involvement from a variety of people with different skill sets most of which are not technically transferable. That means training to task. It’s an exciting time for growing a business of this type and of course I am learning too. Hard to imaging I never touched a computer until ten or so years ago when I bought my first digital camera. Joseph keeps upgrading me and gives me mini seminars on how to use various apps and software and such but he knows I am most at home when I am doing one of two things—first making and then teaching. 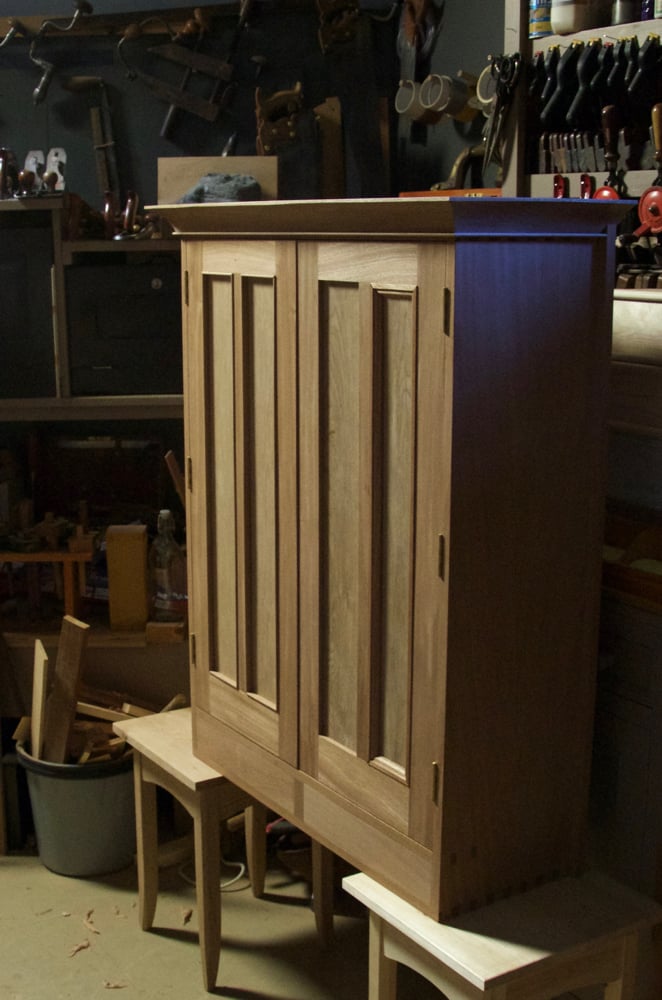 I take my craft more seriously now than ever before and still have to remind myself that staying focussed is the only way forward in a quest to make real woodworking as real for others as it has been throughout my fifty years of pure craft work. Living in a world ever-destined toward speed, consumerism and disposability is one thing, but then the dumbing down of skilled and meaningful workmanship is entirely another. To me, being a craftsman, skilled by experience and dedication as well as capable is everything that matters in that I can rest in my abilities and I haven’t needed to prove much of anything to anyone for along time. It proved for me to be a simple way out of commerce through the decades I worked as a producing craftsman and though I am now what some might consider to be old or older I would have no difficulty continuing to make a good and profitable living for the next 50. What do I base that on? 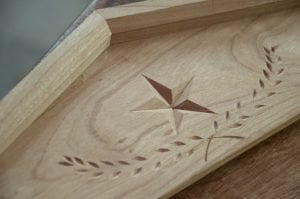 Well, you reach point where you understand people are generally looking for qualities hand made brings to the table in a design-build. People that want a good design, a good designer and a good craftsman don’t shop in a high-street furniture store. That creates the unique dynamic between a designer maker and a customer who want’s custom built pieces to match their demands. 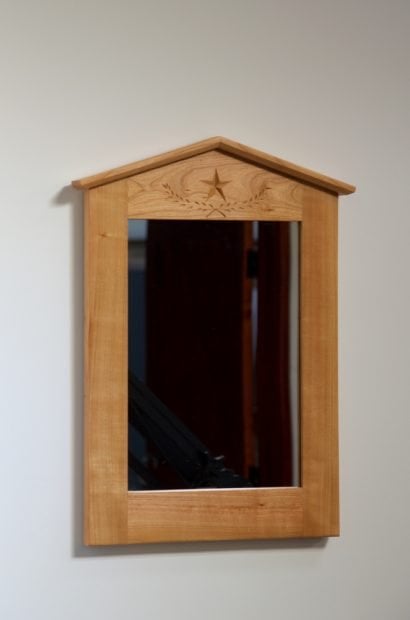 So, that’s what lies behind my week’s working this past week. I have completed two training series this past month or so, both unique and specific showing the building of the mirror frame using fox-wedging and staggered shoulder lines to tenons, some chip carving and then the carving of the Lone Star for my Lone Star State friends. We moved to the second project with the dovetailed shelf bracket with slope shouldered mortise and tenons to hold something as heavy as the masterful wall hung tool cabinet or merely a shelf. 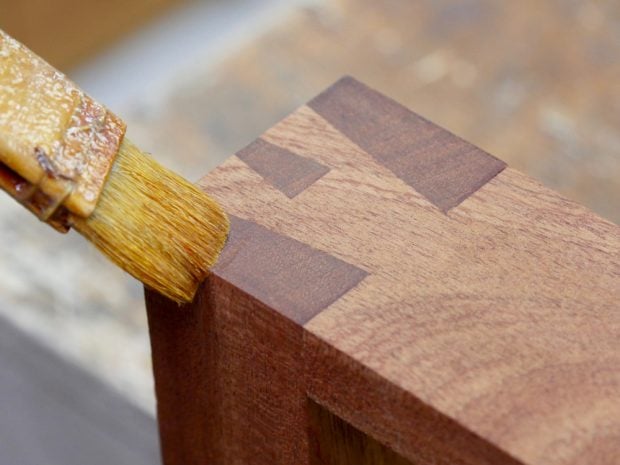 Next week I start on inlaying and veneering for beginners. I’m looking forward to that. Oh! Don’t forget the YouTube channel this month either. We’ve launched more fundamentals about saws and saw sharpening and what saws do you really need there. It takes a lot of work to produce these how to’s and I would hate for you too miss them. 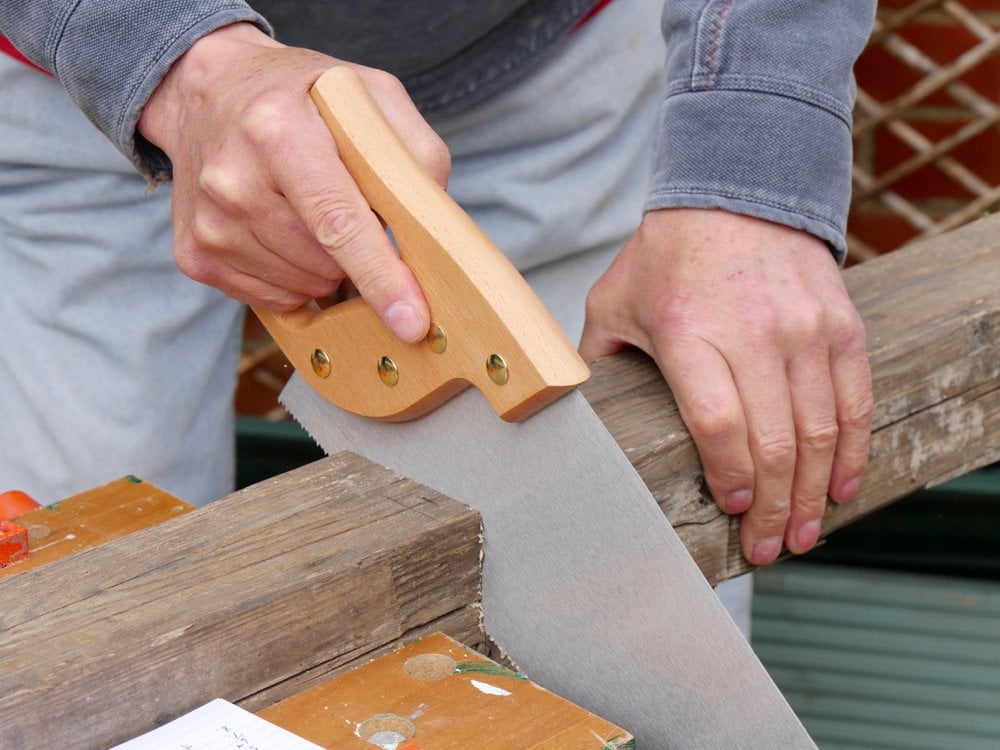