OK my great friends, Q&A Part 3 is up here for free via my YouTube channel. I think you’ll love what we’ve done. Below accounts for why we do what we do just a wee bit. 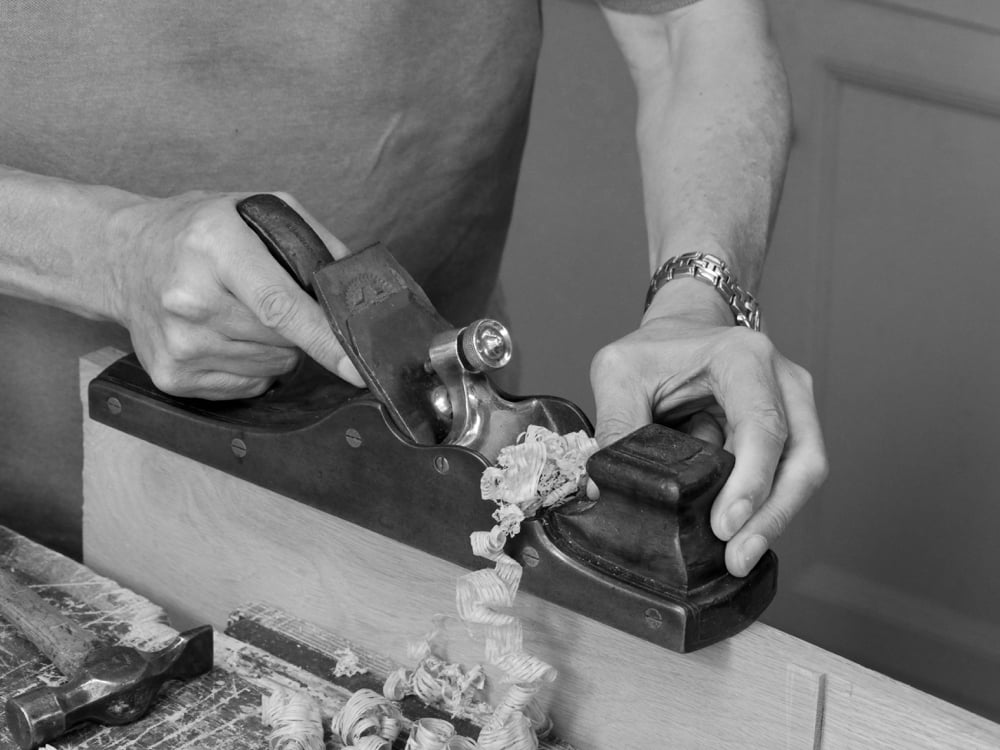 These Q&A sessions on YouTube have been very positive and I am thankful for your questions because others gain so much too from your inquiries into those areas many know little of. In many ways you may not know a couple of things about how I feel. I have been teaching now for 25 years and at first it began with just a small trickle of students in a place that might today seem the middle of nowhere. I remember that something seemed to be moving in me that created a knowing I hadn’t felt before. It was pre-internet for me and indeed for most others too back then. For me it was something that built not on creating imagery on a flat screen but a back bent in the working of planes and saws and many other tools that even then I had worked six days a week year-round as a working craftsman for over 30 years. 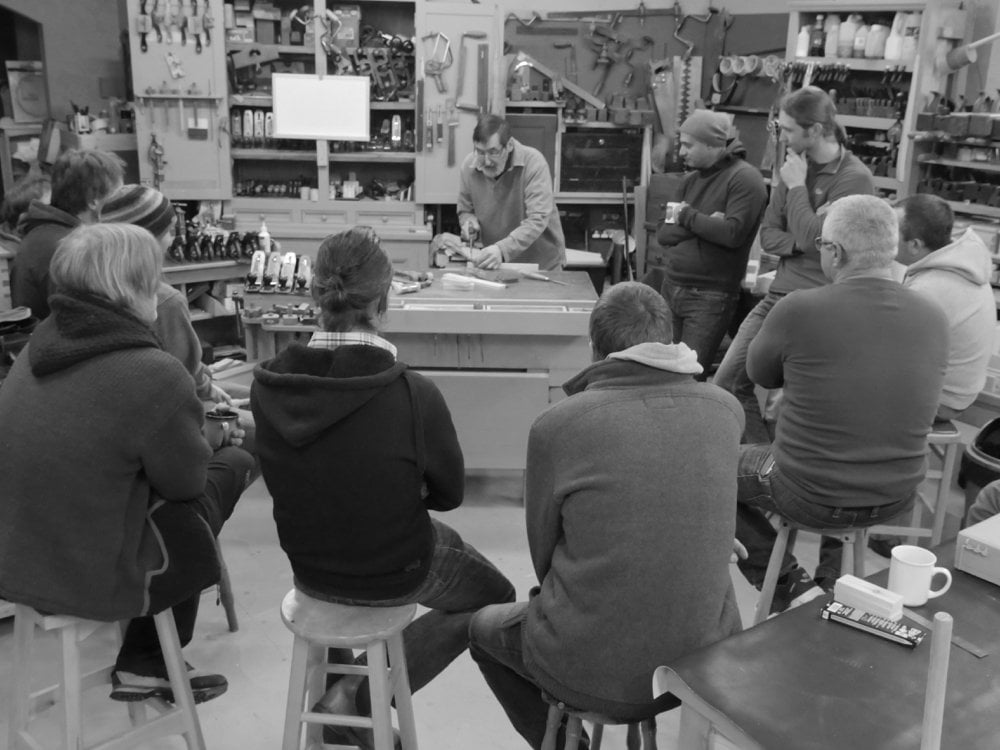 At that time I taught for the Texas Arts and Crafts Foundation and in Woodcraft stores in San Antonio and Dallas Texas.My thoughts even then were that I had been given so much and that what I knew in the practice of my craft shouldn’t stop with me. Now I know, to some that will seem arrogant, but I am not saying I was the only one that knew anything, just that most woodworkers coming into woodworking back then were met with power equipment including masses of machines. 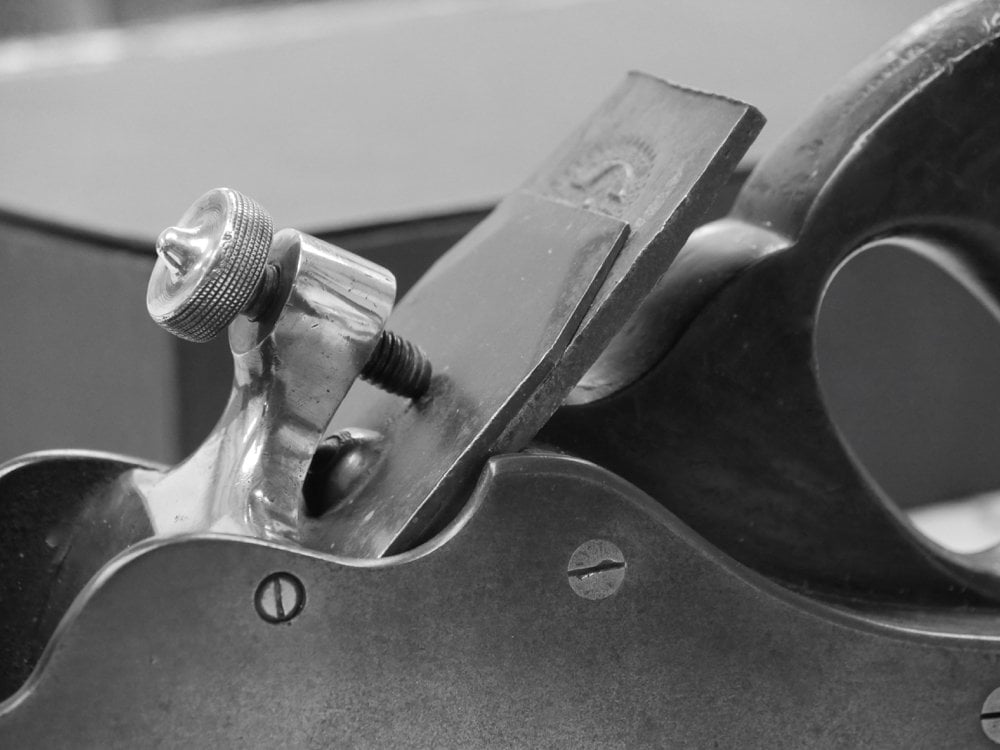 The problem I saw back then was that hand tool skills, tools equipment and methods of working with them were so diminished they almost did not exist. Couple all of that with the reality that there were then only six woodworking schools I knew of in the USA and that most schools were closing down the school woodworking workshops and you glimpse my concerns. I decided then that I could take a small sphere on a local basis that would make a difference and indeed it did. Fast forward, I never really was a computer literate person and truth be known I have learned just enough to be dangerous. I do my own blog and I know how to teach having since those days taught close to 6,000 students in around my bench sessions for 28 years now. Up until three years ago I was still a producing craftsman making pieces to sell. I used mostly vintage hand tools from my apprentice days but also vintage machines for the donkey work. 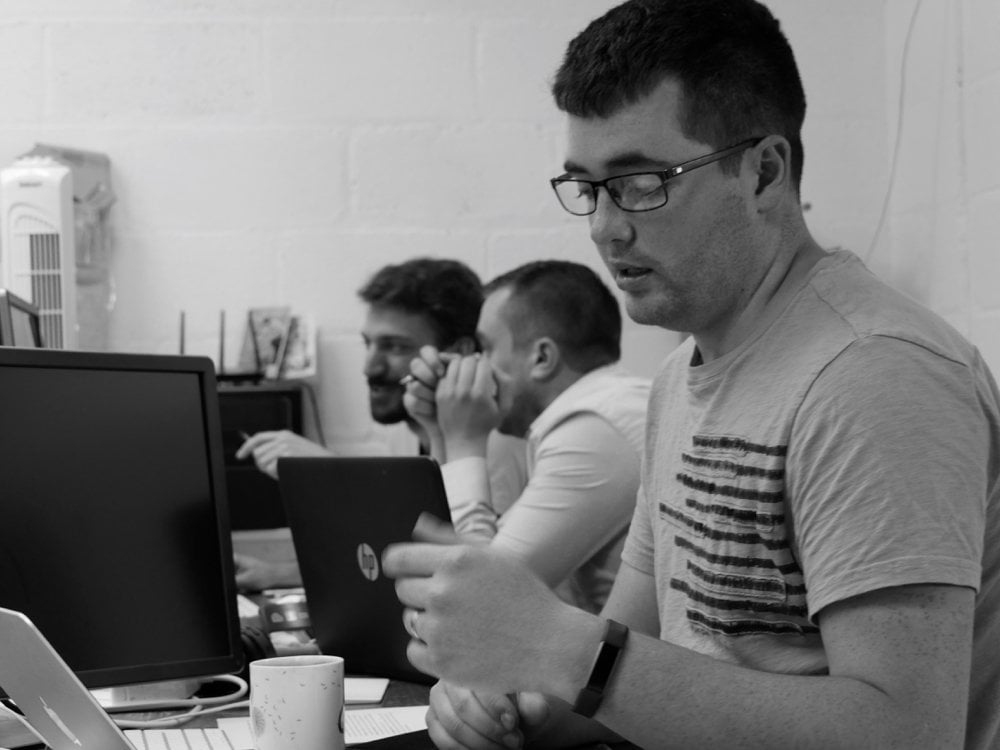 Anyway, that is why I wrote my latest book Essential Woodworking Hand Tools as the book that’s never been written simply because it is a book written by a man, a workman, a working craftsman with no writing skills or abilities and no journalistic abilities either. It has been the internet that created a new way to outreach with ways of reaching people I never would have thought possible. Yes, I do make money from y work. I am thankful for that, but that still has little bearing on my decision all those years ago. 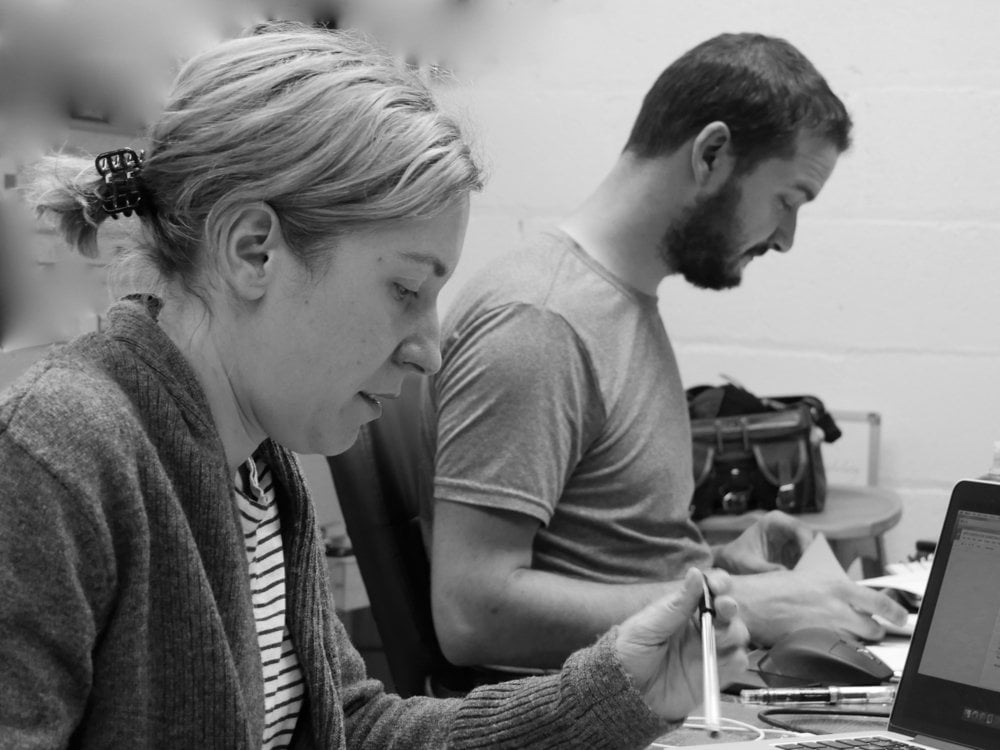 Look what’s happened! Every day I receive dozens of compliments and thank you’s from people around the world speaking only of change that is all-encompassing and inclusive. Yes we get the occasional negative comment but we don’t mind that either. There can be no doubt that we are preserving what I was then fearful might be lost. So here I am, still fearfully confident, exploring new territory to pass on what I have known and been blessed by in the very same breath. I am very grateful to those I work with, for my work, though always leading to more hard work and an ever-increasing workload enables me to equip others in a volume that would never be possible one on one. 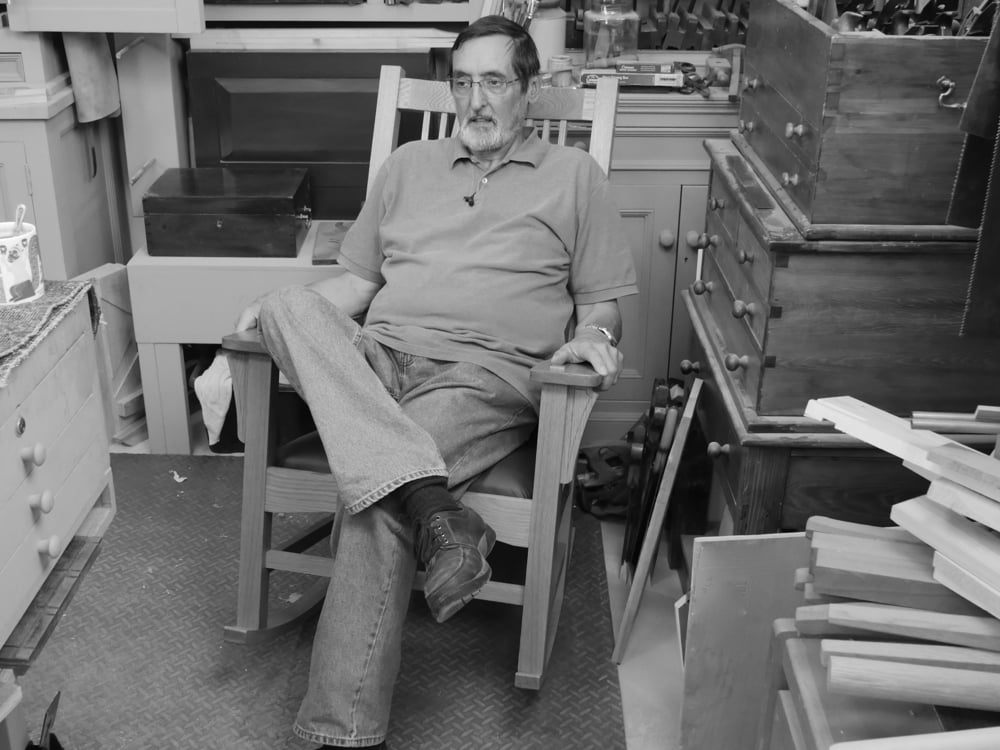 My payback has been the constancy of a hundredfold return which is simply knowing you are all growing. I would never want anyone to think that this is or ever was one way. 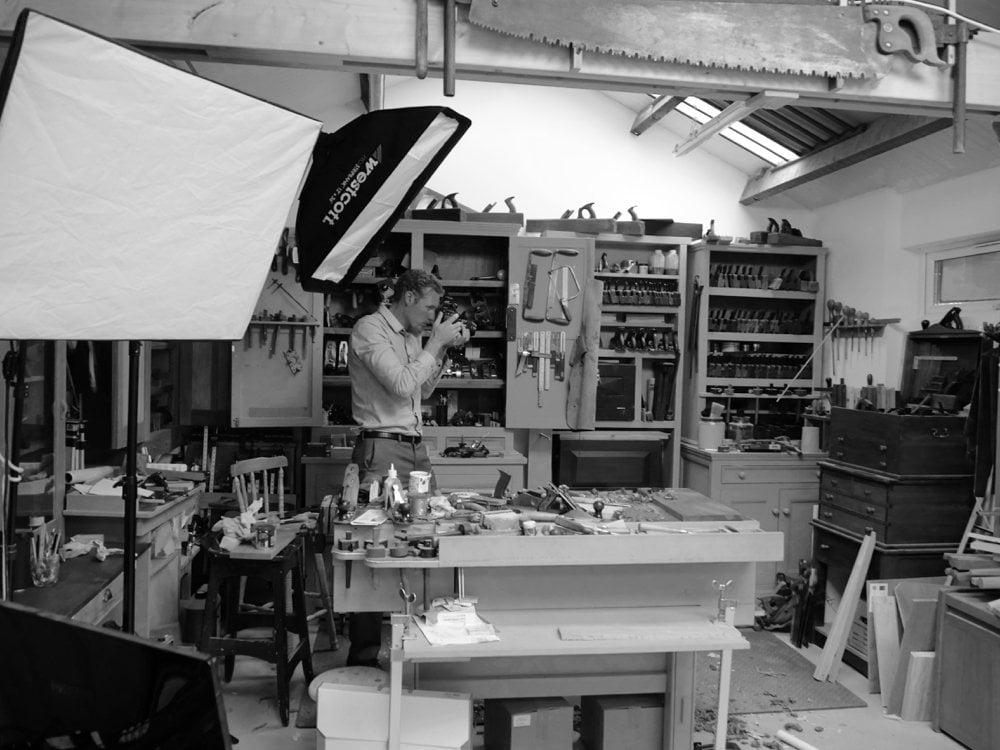 Somethings you just can’t can or bottle or stop from spreading. Yes it is a niche outreach but it’s a critical niche to me. You keep at least 5 people working full time plus two freelance film editors and those helping with graphics and photography to make it happen and indeed we pay full wages to boot. Remember that before four years ago it was only Joseph and me struggling to keep all the plates in the air. You so bless me everyone!!!