Just before the weekend I picked up another spokeshave but this time it was first under £5. At first glance you would say, “This’ll work, surely.” After all, all the component parts seemed to be there. The reason I picked this one out is because someone messaged me and asked me if they were any good. It’s made for a prominent tool and equipment distributor operating here in the UK called Silverline. They are not known for producing top quality tools but the question was a valid one so here goes.

With many wood and tool merchants and hardware suppliers stocking them you would think that they were OK, but even they  don’t know to much about the quality of the tools, they just sell them mostly. Anyway, the reason this came up is because of my recent blog on the Draper offering last week and  the person asked why not buy this one at less than half the price again. At first I did see issues straight away, issues most people would not know mattered and any person new to woodworking might try it and think the problems were them and not the tool. In this particular case I could get the spokeshave to work. The problem was the tool constantly altered with regards to set and the blade and cap kept dropping out. As it can be with many if not most Silverline products, they aim for a low-cost line, but that always comes at the expense of quality. The problem for the consumer though is their low-cost presence over the years has steadily put more reputable makers out of business and then consumers expect to always pay less and less too. This then leaves the market open to the low quality goods we see all the more of. 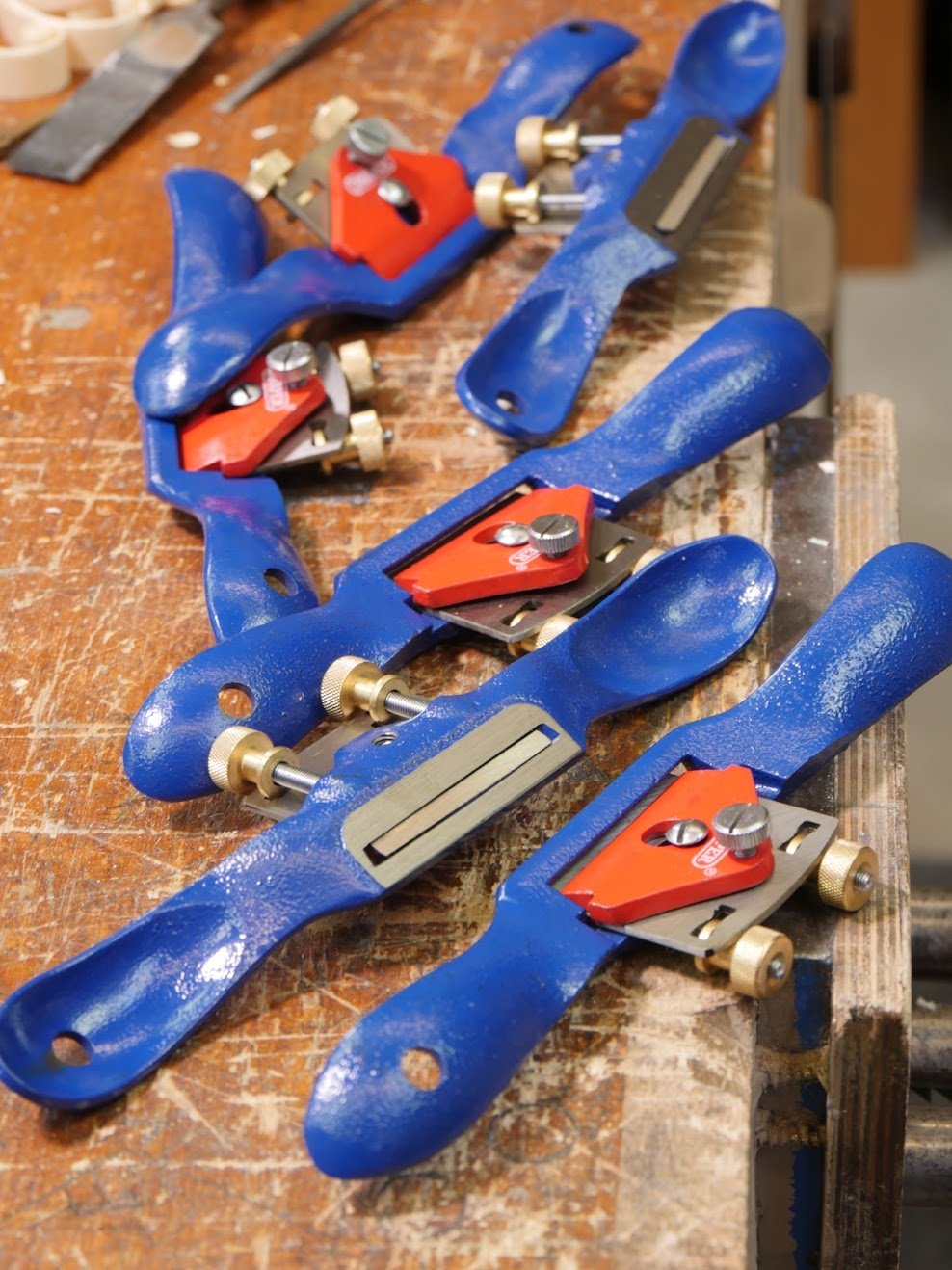 I was impressed enough with Draper to order another half a dozen. I’ll let you know how they do.

When you compare say a Stanley version at four times the cost it is tempting to buy the low-end version. After all, what if it works as well. Of course Stanley constantly reduces its costs by lowering standards of quality too. The Draper spokeshaves seemed to me a better quality than the Stanley of today. In an age past when craftsmen used such tools makers were held to standards by craftsmen who would  indeed cease to buy poor quality. Today that’s not the case. People generally don’t know. I include many if not most so called professional woodworkers and wood machinists in here too.

In the case of Silverline’s version here, and they should be both shamed and ashamed, what they did is take perfectly good materials and make poor quality tools of them because they obviously have no concept of what the tool is supposed to do or how it is supposed to work. What should and could be a simple engineered project seemed lacking because of the lack of knowledge. I reckon that with no more than two extra minutes in production time they could far surpass anything that Stanley or Record produced ever. The casting and paintwork was fine to the main body was fine. The steel used and the cutter was fine too. It was the slop in fitting and grinding that ruined good materials that rendered the tool pretty much useless.

So what went wrong?

The mouth gaped like an open yawn because the sole face was ground down too far into the body of the casting and also at the wrong angle, which in turn altered the bed angle for the blade. 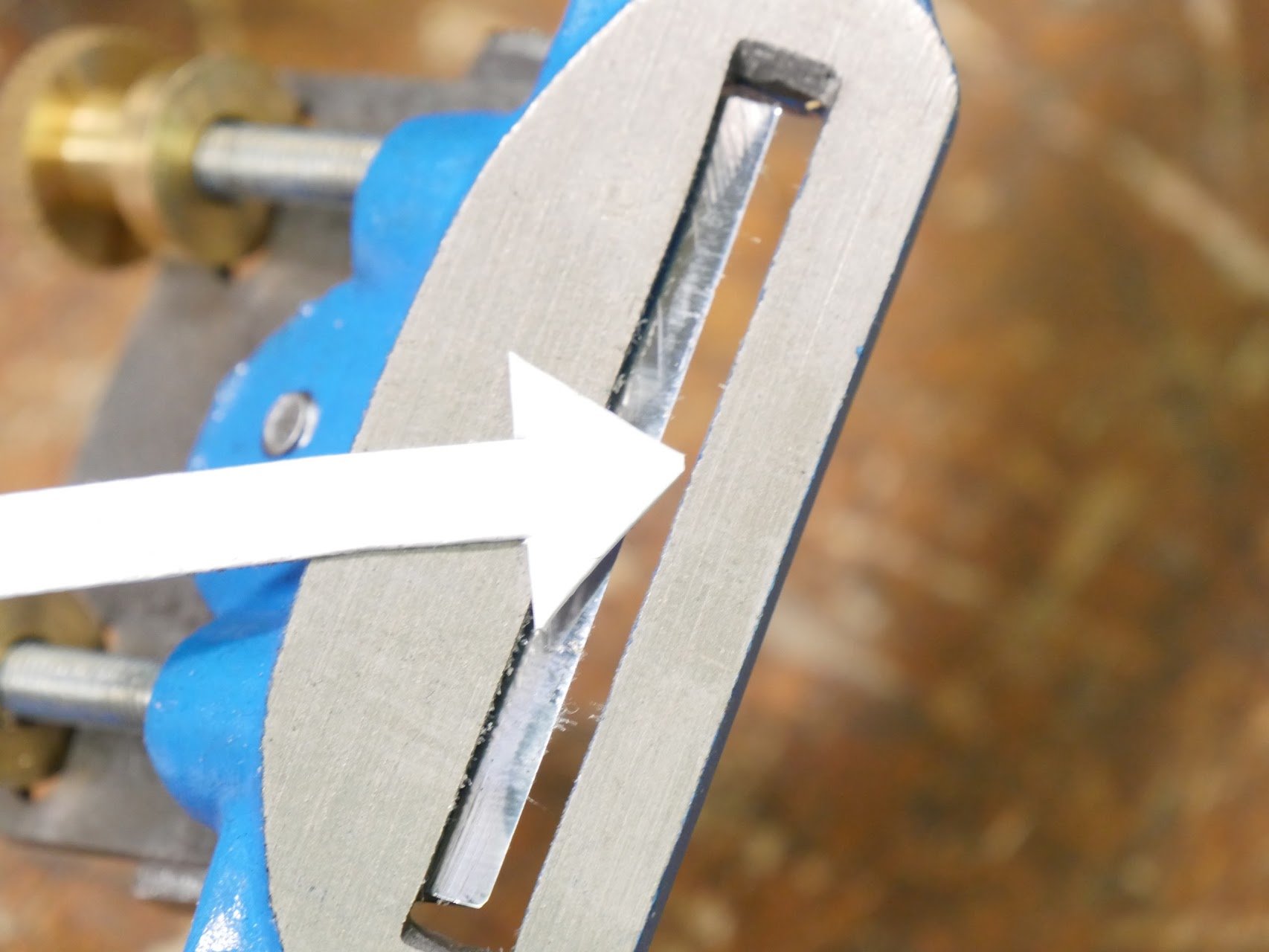 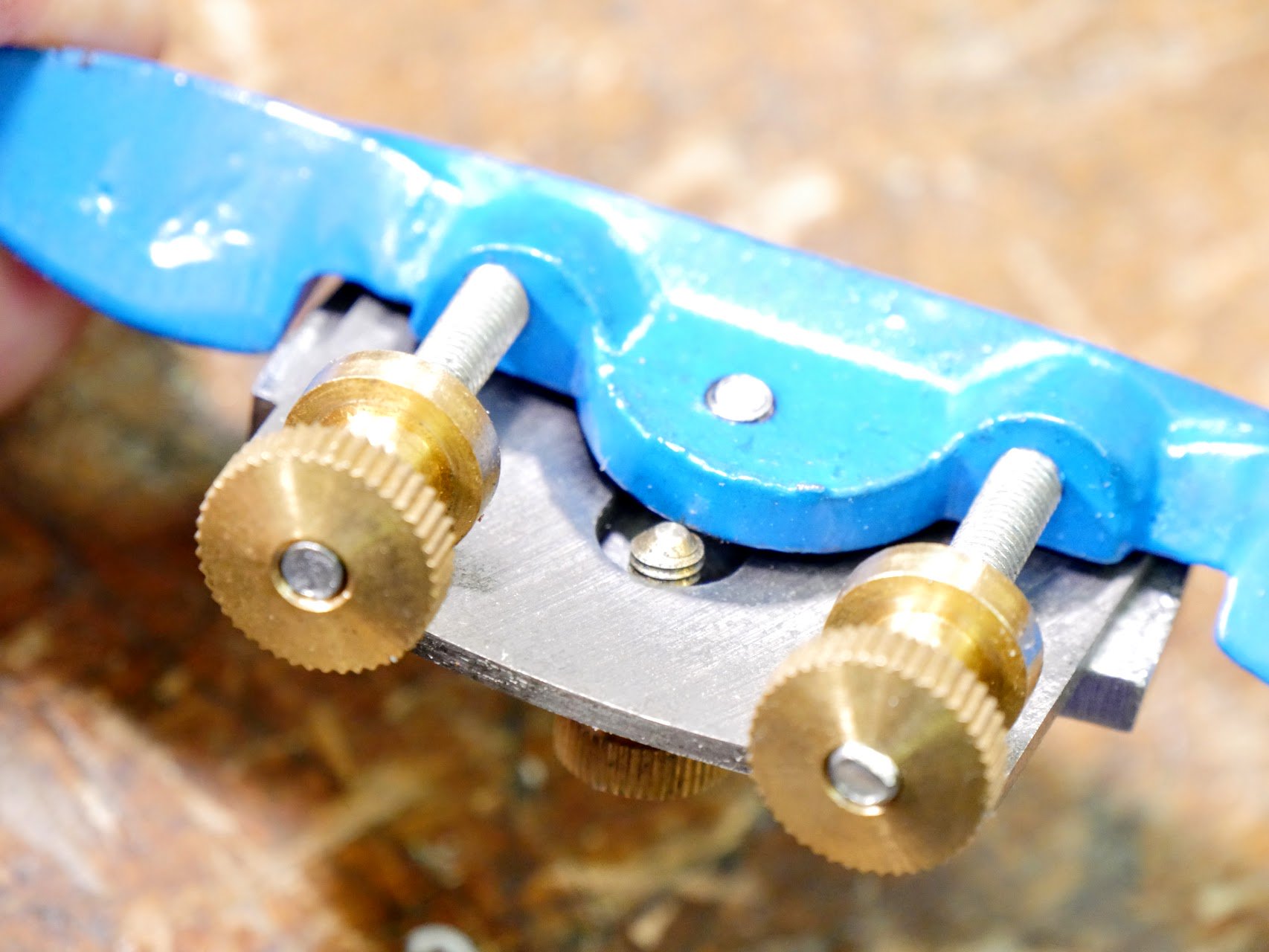 Once the cutting edge was aligned, the setscrew slid through the hole in the cutting iron and so became impossible to secure the blade tight enough to use. 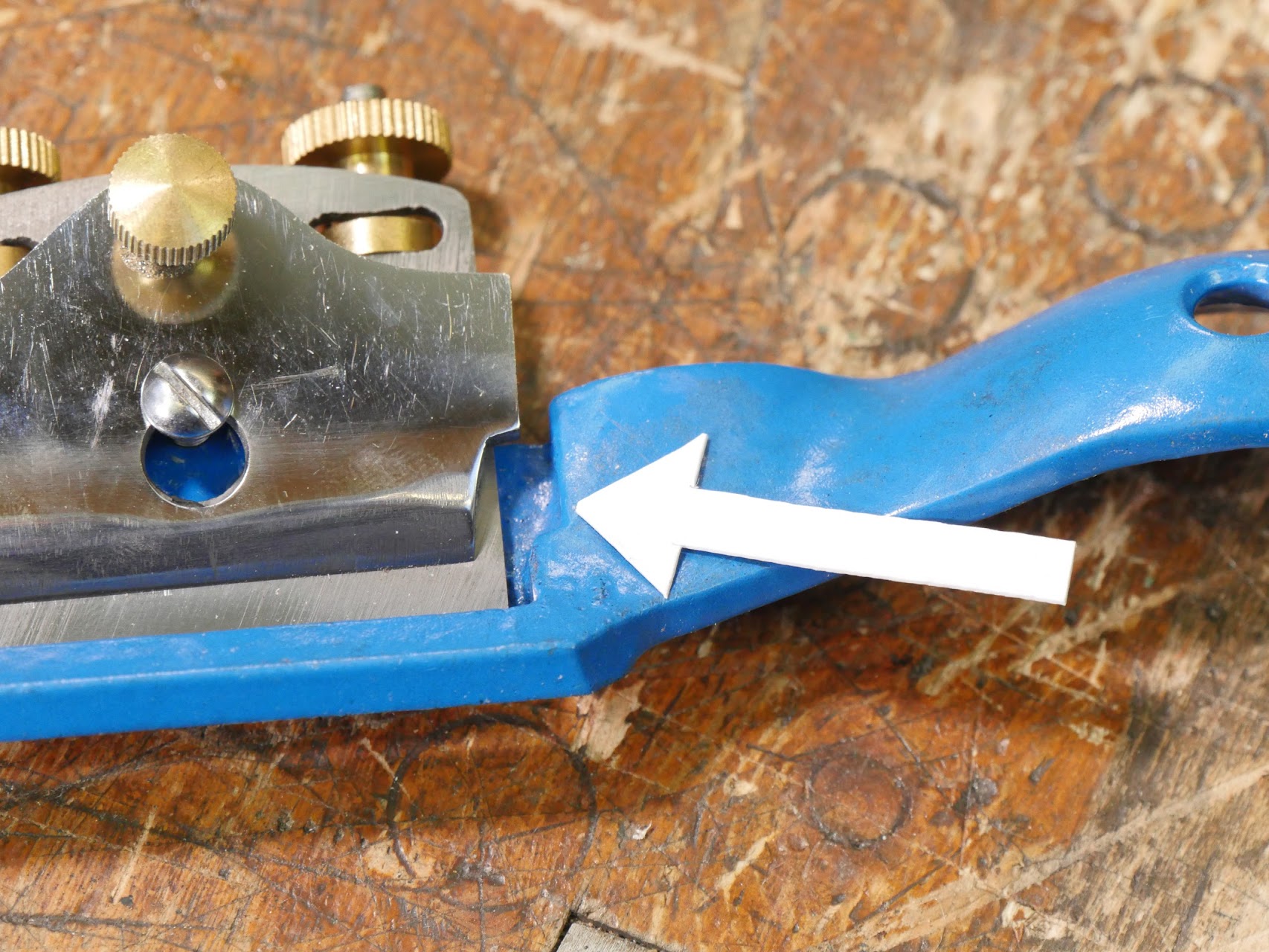 The shoulders to the cap we supposed to register in indents in the body casting. They don’t reach by 6 mm either side. Because of this they slop around and make blade alignment and adjustment for depth of cut etc near impossible.

Nice brass fitments, good steel and body casting, nicely hardened cutting iron all ruined by terrible workmanship. That’s my conclusion. I may have bought a bad one, but with a QC department this would never have gone out. Don’t buy without expecting a lot of work, which I tried to do, but in the end failed. In my view it’s not worth the low cost.

Also, I might add here, perhaps you will understand why we disallow many URL’s in our comments section to appear. If people had seen the cheap price and bought them they might have made the mistake of buying.