This past week I was reflecting on some realities with regards to buying specialist tools and equipment. Hard to imagine, but I do recall walking with a friend in Texas back in 1987 and discussing how the worldwide web would be a place to buy and sell, exchange ideas and become the key method for transferring information. We kicked the sun-bleached dust in that dead-end canyon as the heat beat down on the wildest place I ever was privileged to live. As I glimpsed the temperature of 111Fahrenheit (44Celsius) and wondered how such a thing could be. Today we see its lived reality and wonder at the future of our young. 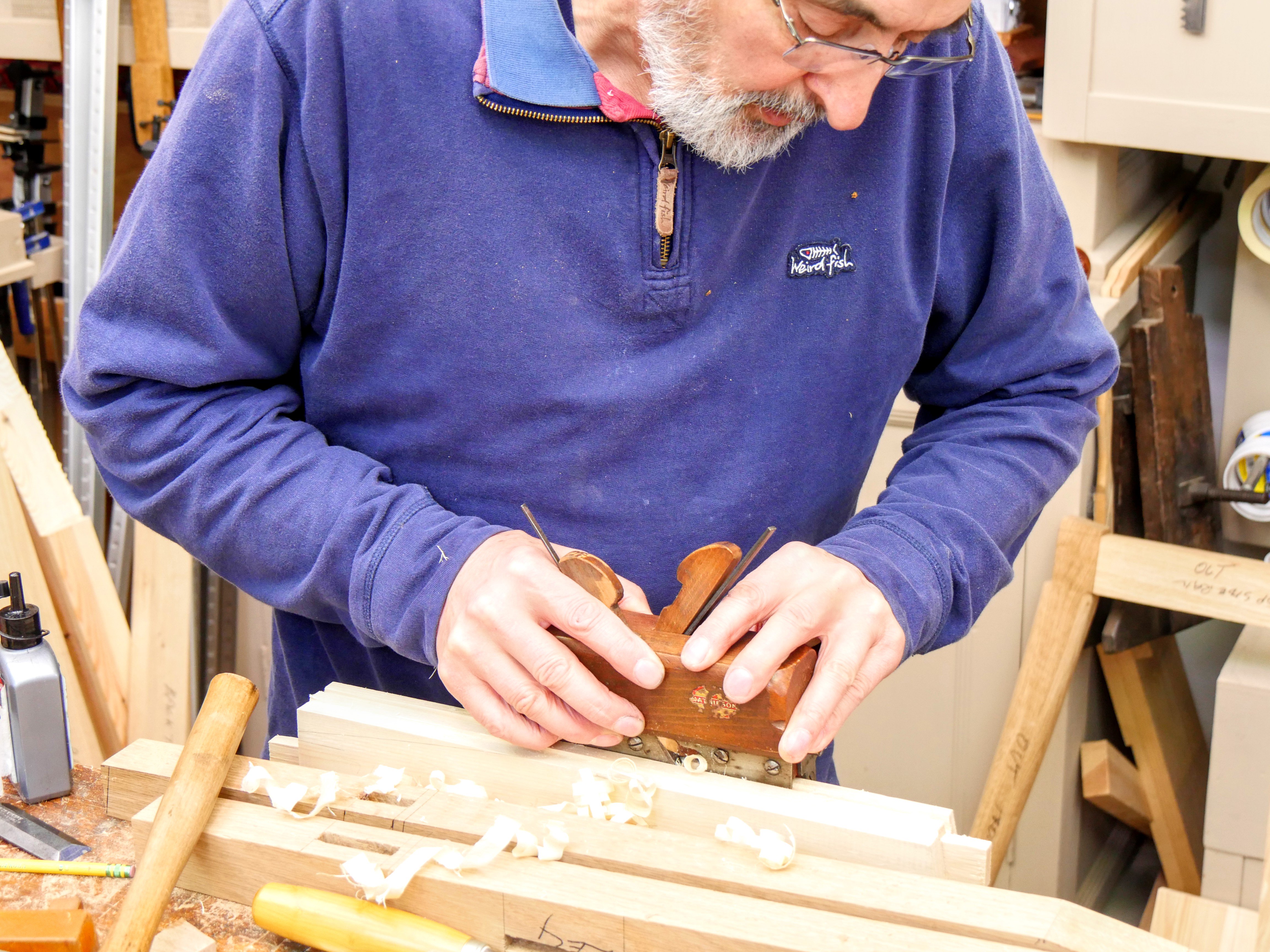 One thing I thought to draw a comparison to is the buying and selling of hand tools. Back in the late 1970’s you bought and sold hand tools via classified ads in various publication; woodworking magazines, newspapers and the like. It was truly a hit-and-miss affair as to whether you would get what you wanted without photographs and based only on descriptions by an over-enthusiastic inheritor. It meant long drives and delving into dim and dark cellars and old sheds and occasionally all seemed worthwhile until the haggling began where they thought you wanting what they had meant it was worth three times more than it was. Because something looked old and rusted to them seemed not a sign of sorry neglect but to increase its worth. They failed to see the reality that spokeshave tangs rusted into a boxwood body became inseparable, and thereby unsharpenable and useless. So, let the haggling begin. You drove 30 miles in the dark with an A-Z guide of Manchester streets to get you to a dark terraced house in the then unsavoury bowels of Manchester, parked your car and entered the strangers shed. Such was the quest of the tool collector. Needless to say I miss such ventures into the unknown. I bought many tool chests this way and ended up with a sizeable collection of rare and collectable tools: ebony and rosewood marking gauges inlaid with brass wear plates and ivory dots and finials?. Ebony ultimatum braces; most beautiful examples in the art of tool making completely made by hand but true works of art.

So, here we are in a new millennia, an era of the new world. Who would have thought it? On the 3rd September 1995, only 22 years ago, the birth of e-Bay came to pass. Just 8 years after my musings in the desert wilderness of Texas. This week I looked for half an hour into a new wilderness and bought two treasures. I don’t spend a lot of time browsing but I have my searches narrowed down to certain categories using a system I’ve developed to work for me. I’m not looking for rarities, scarce models for worth in financial realms but more the scarce and lost, the good users with little wear and well cared for models at that. Working on my current desk prototype and now the final oak version for the new laptop desk for woodworking masterclasses, I used two of my wooden spokeshaves for developing shape and profiling.

There can be no doubt that no modern-day, all metal version comes even close to these old wooden models. They can remove many times the wood in a fraction of the time and you can micro- macro-adjust with only the slightest tilt, nudge and twist of the wrist. Add a little candle wax now and again and you are floating on air with every stroke. So I bought another one, a very nice, little used beech one for £7. Then I stumbled on the misnamed one at top in the wrong category. It’s a rare plane here in the UK. The unused combination of rebate (rabbet USA) and ploughing or grooving in one. It is common enough to find a tongue and groove plane.

I can see how this plane would be used to plough drawer grooves in drawer sides and then to rebate drawer bottom if combined with a saw kerf or knife wall. Of course the intended use of tools doesn’t eliminate it from adaptation to other tasks. I frequently adapt tools to other tasks.

This one has an unusual adjustable fence that in its day was innovative enough to warrant an application for a patent. It’s unusual feature in this tool was the early use of an insert nut used to receive the screws that set the distance of the fence and the depth stop–obviously this was to not rely on screw-to-wood only, as the part would need to be regularly adjusted. We are so used to such fastening today, but when this plane was made it would have been highly innovative.

It only took a few minutes to restore the plane for a user, and buying online one day and receiving in the next for under £12 for both saved me hours of driving time and negotiation. The one missing ingredient is the dim, dark, damp cellar and the opening of the lid–the wonderful sense of discovery.

8 thoughts on “Dealings in Different Eras”