What’s saddest of all is what I said about new woodworkers picking up the saw. There is something thats true about all of us when we start any creative craft. We tend to think buying something less expensive will match our amateur-status skill level and that “it will do until we find out of we like it; before we spend too much money.” In reality it doesn’t work at all well that way. On the other hand buying a saw ten or twenty times that price is not the answer either and neither is usually necessary unless nothing else exists. People have picked up on the fact that the Veritas 14 tpi rip-pattern back saw is something I do recommend and that is primarily because the saw quality and price works in tandem for anyone. Very fair and of course resharpenable. I cannot really advocate people spend over £100 on any saw no matter the maker unless it is antique and collectable. It’s just not me. I say the same for planes and chisels too. Being perfectly frank, Aldi’s chisel set has been hard to beat. For 8 quid you have a good working set. Yes the fineness of the side bevels could by a mil or two thinner, they could have a little finer grinding, and there will always be snobbism out there that creates exclusivity, but we’ve used these chisels in the classes for 7 years now and they have proven to be faultless. 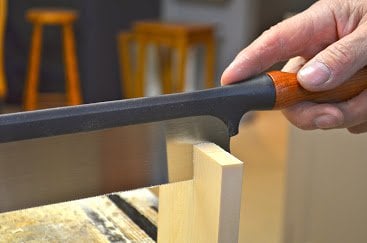 It is extremely sad that Two Cherries are so high and lofty that they may well not even know that the saw they make is on a scale of 1 to 10, ten being best, doesn’t even register as a 1. They simply may not know. I saw this with Spear and Jackson saws too, same scale, but maybe a 5. But with the S&J I worked on it and in terms of cut quality, within about four minutes it surpassed say a Lie Nielsen and all of the Pax UK range. Cost is a factor. In my classes abroad last week I took a S&J tenon saw and totally transformed it.

No, the real problem is that new woodworkers discover a very bad cut and think that it is them, but then they don’t know that it is not them and they don’t know how to or that they can indeed fix it. We have made many videos on Youtube and written many blog posts to help new woodworkers to address the arrogance issue by companies like Two Cherries and also give them the confidence that they can. It’s tiresome to have to address issues like this and to take on the giants backed by wealth and undeserved status, but I cannot help myself. An issue came up with a US magazine recently over misrepresentation of information. 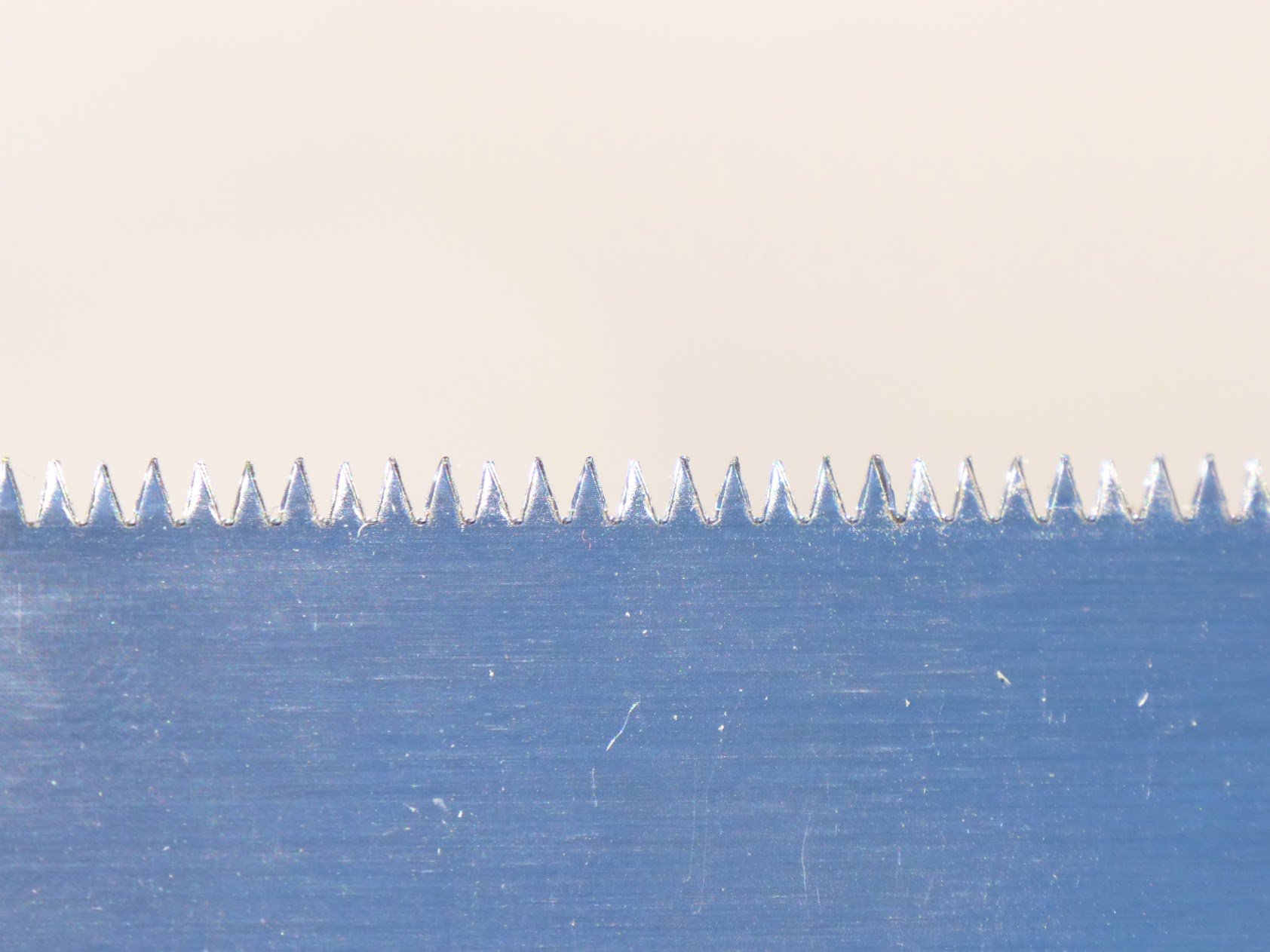 The editor in chief refused to face his responsibility to make certain what was said was indeed so. All that needed to happen was admit it was wrong and get back on track. In that case, articles misrepresented fact and I pointed out to all woodworkers that they should not follow the articles as an answer or solution to an issue as the false representations of methods might appear true but were indeed falsified to make the articles that were not truly viable viable. This is the same as plane makers saying their planes reduce the chatter associated with other planes when in fact they never chatter. As I said, I find these things important enough to counter if false information is given. I only call out bad products because people might indeed believe the ‘authority‘, but it is draining to have to do this. 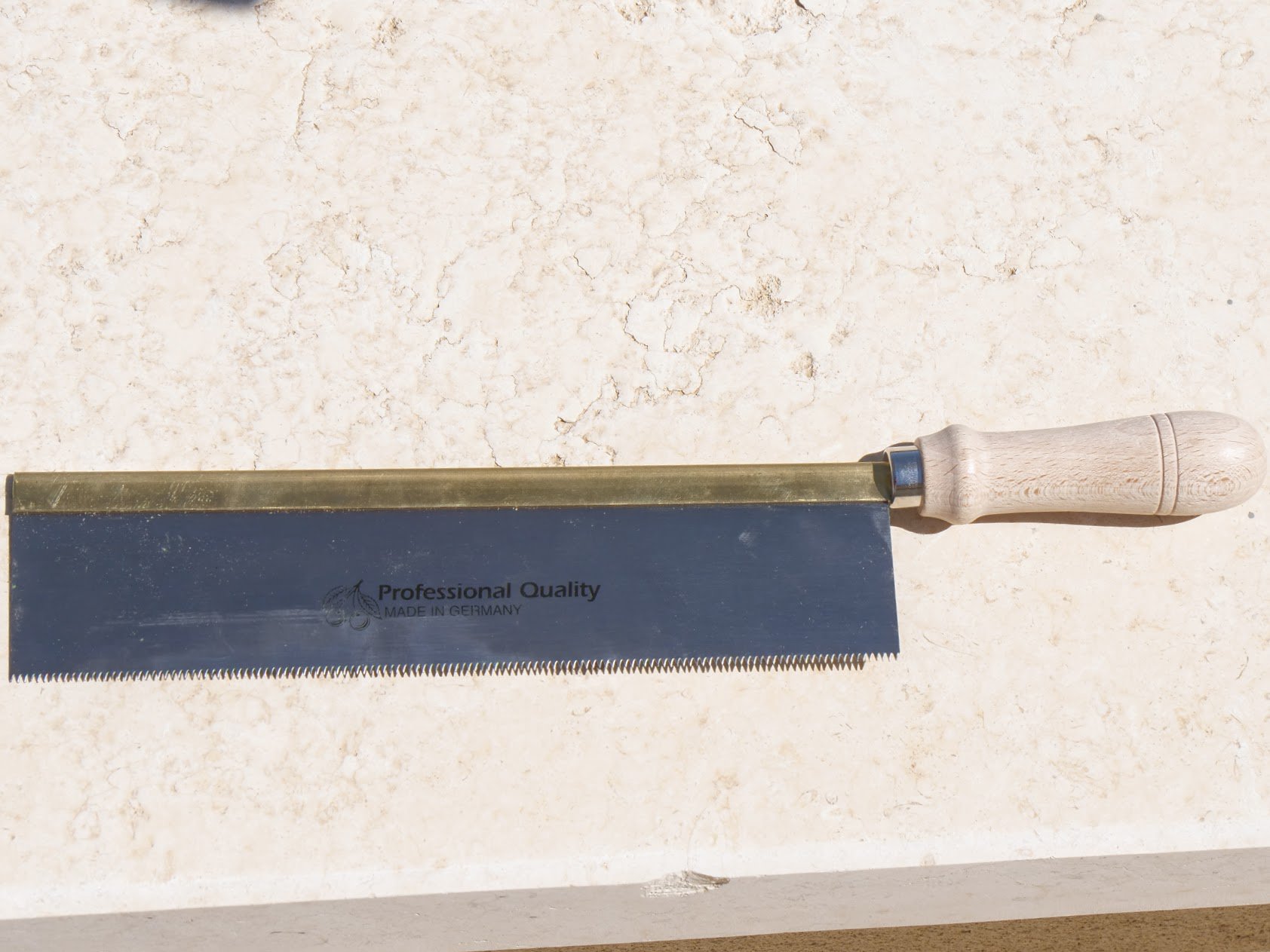 Had Two Cherries not had a good reputation established by their forebears (and not by them) I would have cared less, but they live, as do many such companies nowadays, on their father’s reputation when they should have stood on their father’s shoulders to see further and do better. They simply gave in to the arrogant greed and clawing for survival at any cost mislead others. They did not consider that they have a responsibility to their customers and caused the damage they were doing. Nicholson files and other such companies did the same and should be well shamed by their endeavors.