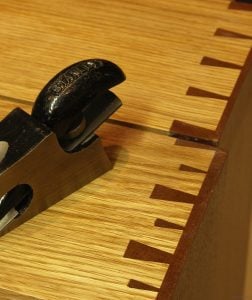 I wrote ‘woodworking‘ in the square, right after maths, Eng, Geog and P.E. I wasn’t sure what it meant to me, meant for me, I couldn’t see at all, but the first day in that bench-filled, wood-filled, tool-filled classroom was about to change the course of my school life. I felt it, smelt it, touched and every sense inside me absorbed it.

That first encounter with wood, wood on a workbench beside a handful of hand tools changed my whole psyche irreversibly. Beyond that, school was never the same again. My writing up that timetable for school classes meant almost nothing. The idea of it was that I would know where to be and when so that for each class I would indeed be on time. That rarely happened. I dodged as many as I could and stayed under the radar for the last two years of school life. All except art, craft, metalworking and woodworking. I was about to discover my future and nothing would get in my way. Oh, I could read and write well enough, calculate and such as well as the rest. I knew where the continents were and hated team sports not because I wasn’t any good at them but because they too ended up getting in the way of woodworking. No one else felt the same as I did. You know, hanging around those creative zones before, during and after school. Just me. I loved it. That’s when I first knew I was different to the other kids. 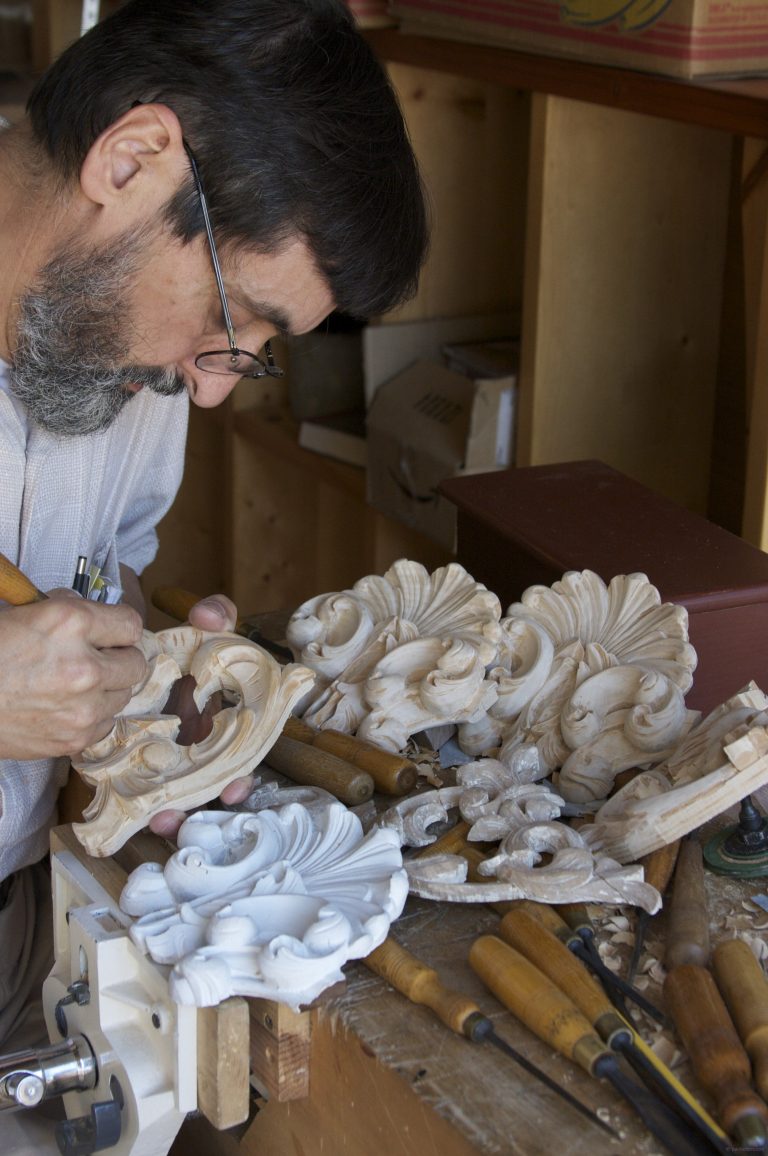 I picked up the soft Malaysian wood on the bench top called Jelutong. No knots, no texture, no colour and no character. I was used to fruit crates cracked apart for fire starter wood at home with an axe. My wood until then was worse than any pallet wood you might get hold of today. This wood was different. A new wood for me to discover woodworking through. I didn’t love the wood so much as the tools, the workbenches, the atmosphere I was newly immersed into. This was a baptism I had never known before. It was visceral even before my hands touched any of the tools or the wood. This I knew would become a lifelong happening. Up until this point, I was going to become a vet. In just minutes that all changed. I didn’t know you could become a woodworker. I’d never met one nor heard of one. Carpenter and carpentry were not part of my vocabulary, and I have never been a carpenter. 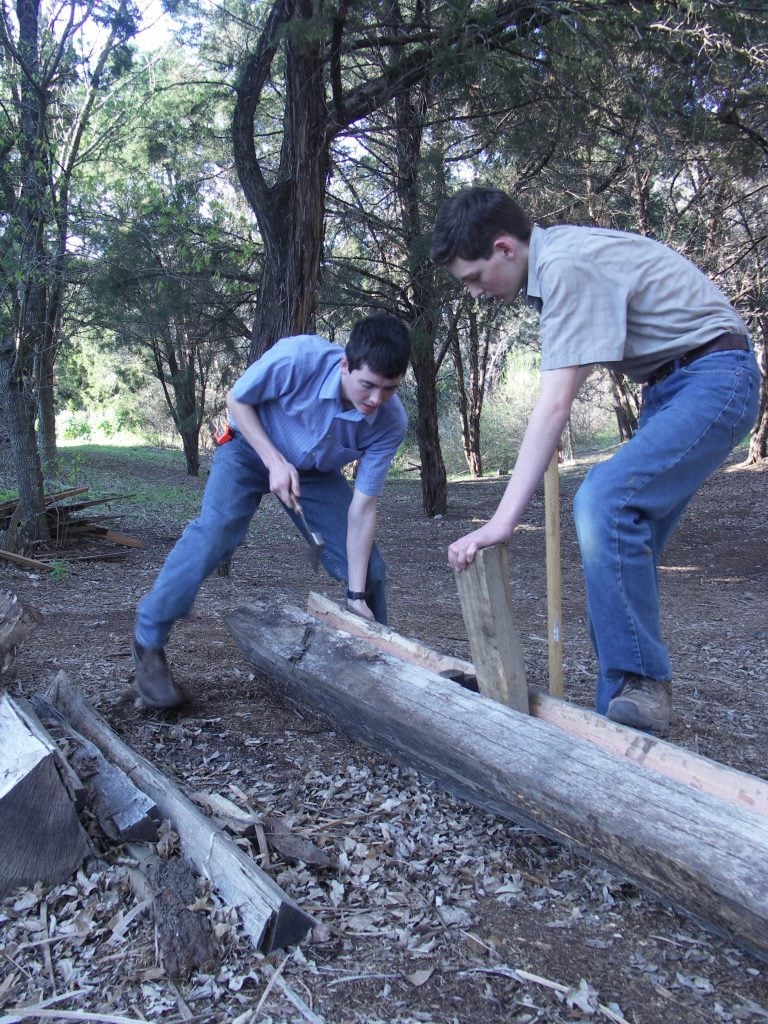 Someone asked me when my “affair with wood” began. It was a kindly enquiry but I thought for a moment before I answered “ It wasn’t so much an affair at all”, I answered her. An affair seemed something someone might just, well, flirt with or toy with. You know, be more just casual about. For me, even then, it was more a meeting point by which my whole future might hang on, cling forever to. It was something that mattered and it was my appointment with my future lifestyle. There was no chance encounter or illegitimacy to it. Nothing happenstance or accidental. It was a ‘meant-to-be’ union of right things at right times and no less than meeting the right person you might spend your whole future with. I think few people find such a thing when it comes to working, but for me, it was as dead clear and non-negotiable as an unquestionable fact. I was just 13 years old. That was almost 55 years ago now. Two years later I started an indentured apprenticeship. My ship launched and I never once regretted my decision. I have worked with wood or written, filmed and talked about wood on average at least 10 hours a day and six days a week since that early start. 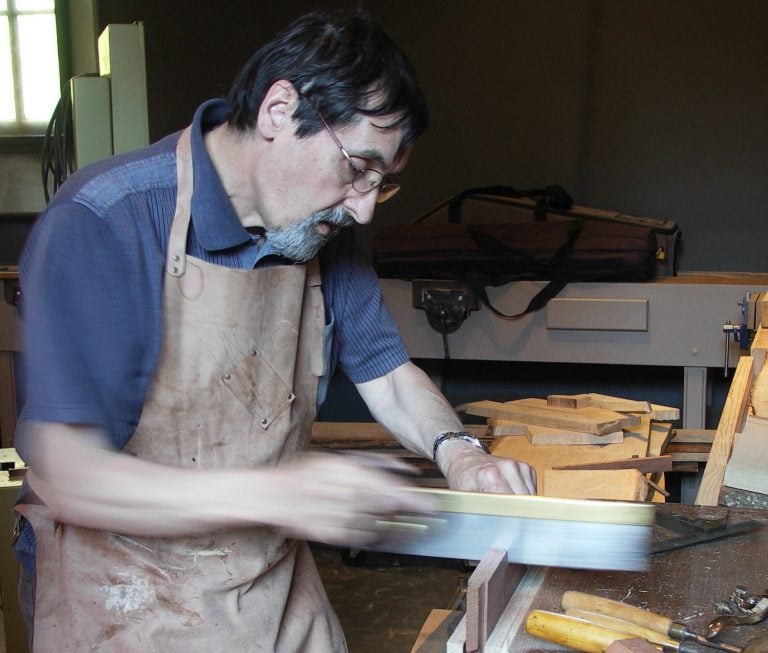 That being fact, writing the word ‘woodworking‘ meant more to me than just a noun on a page. It meant the unfolding plan of a man’s life. I didn’t want the mere things I had made each week on the workbench—I wanted the way of life of it. I wanted to be immersed in it, to the point that little if anything else mattered. My hands lifted the wood and I felt my life being woven into the grains of different species. I know others feel the same things, but I took that sense of belonging to it as if at last I had found that rarest of things, knowing you knew! I have never lost the sense that my craft is my calling and that my calling made a place for me to occupy. I see now, looking back, that nothing I have done outside the making of wooden things has ever seemed so equally important. Family, of course, will always be on a different, higher plane. I look back on my working as a woodworking man and a furniture designer maker and see how my decision in the early 1960s stood me in good stead to provide for my family as best I could and in so many ways.

74 thoughts on “An Affair With Wood or a Lifetime’s Commitment?”