In the last month I taught workshops in Jerusalem and Tel Aviv, Israel, filmed a new multipart series that fully updates my most current version on building my home woodworking workbench, taught a nine-day workshop here in the UK (just completed) and indeed kept up with the day to day of keeping all of the other plates spinning steadily. Of course not all of my months are like that, you know, so full-on, just close to. For me the most important thing is always having a sense of keeping things managed and under control. Thankfully I still enjoy good physical and mental health, the support of friends and colleagues, of course family and also the ever-growing audience of fellow woodworkers around the globe. Who wouldn’t feel constantly buoyed up. 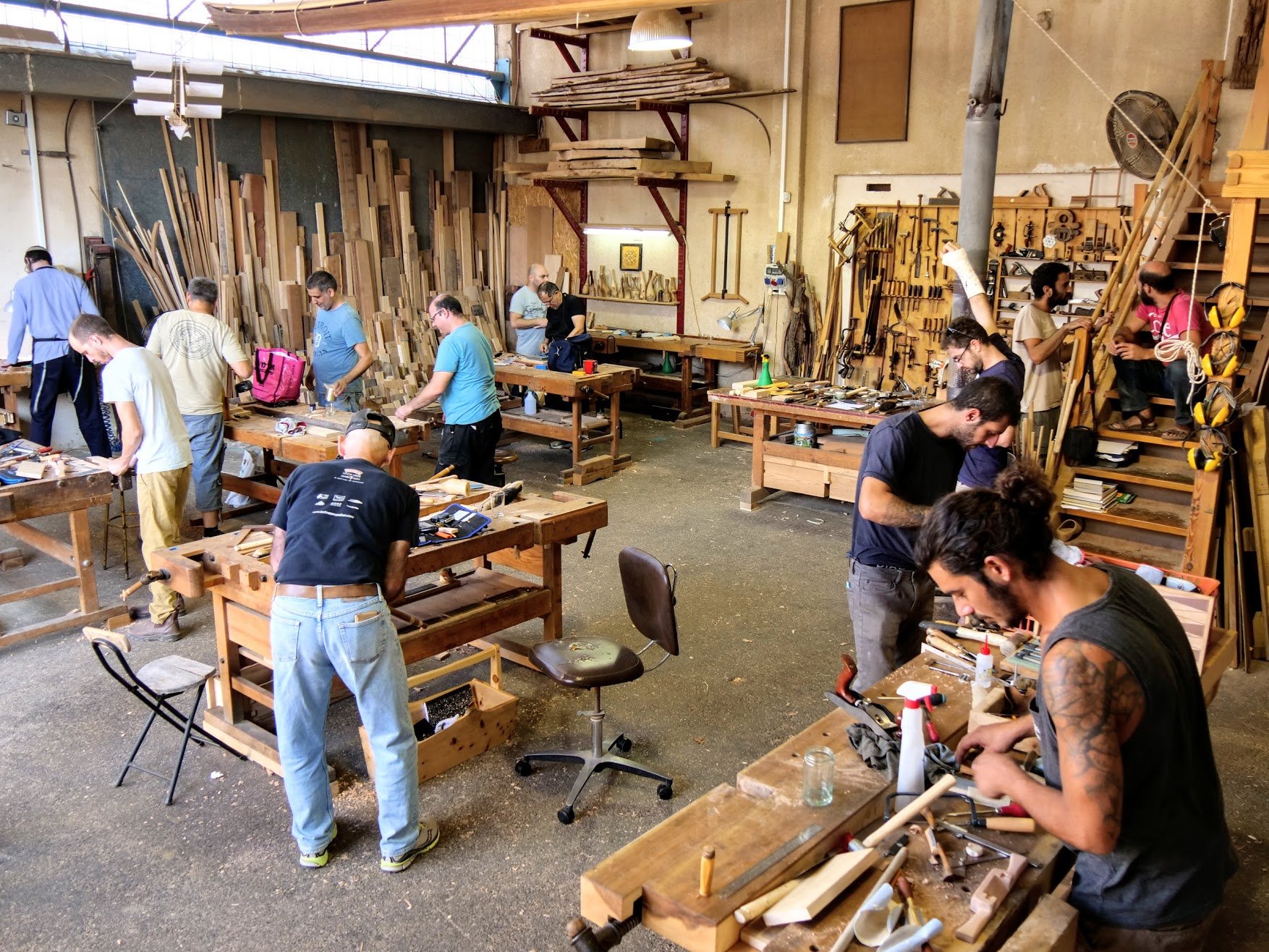 There are other bonuses in my life that I never just want to let slip by. In Israel I listened to the many questions people had in and after my lectures and teaching sessions. You might be surprised to hear that they were hardly at all different to those of friends in say Japan or Australia. 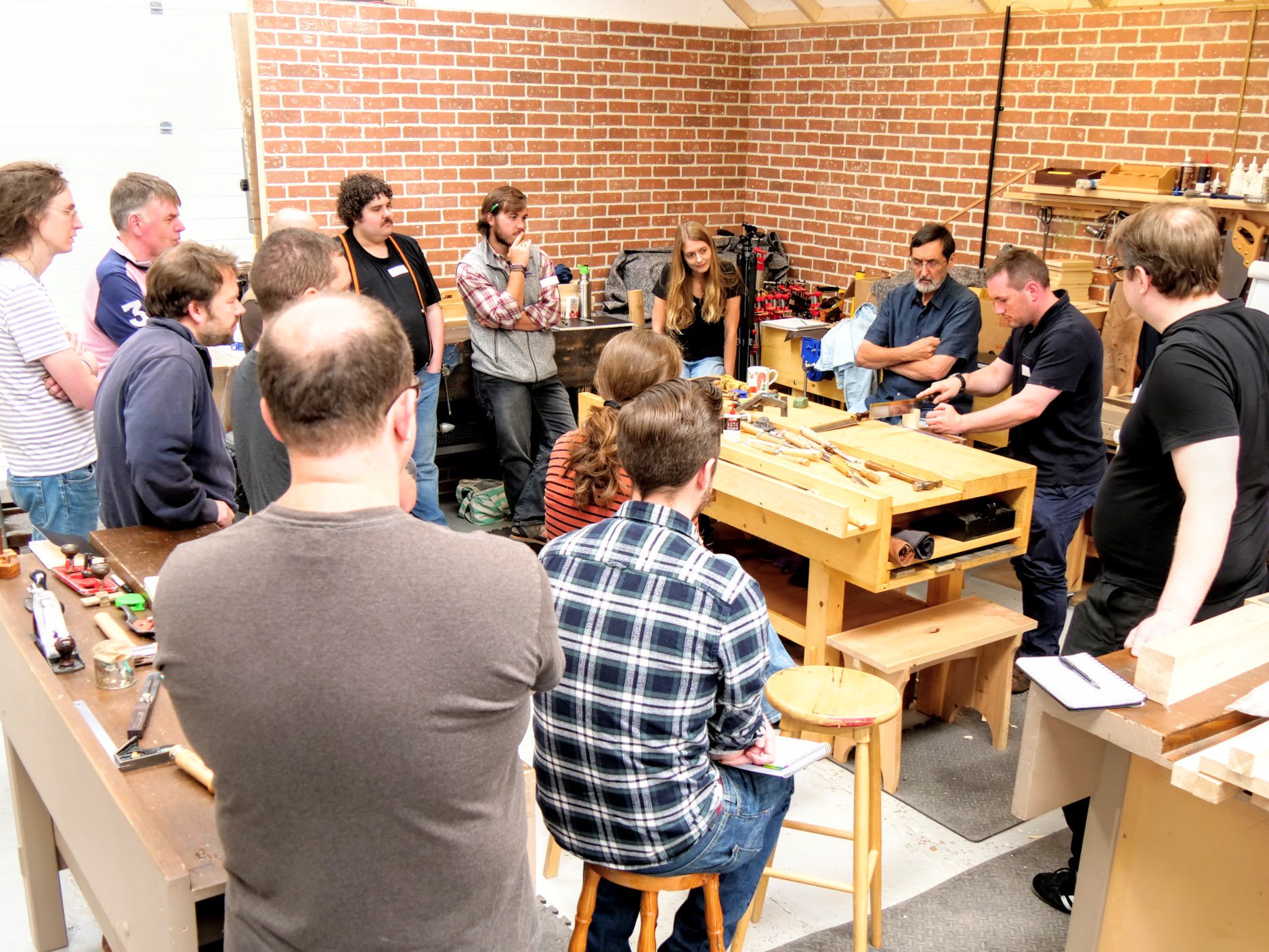 Being face to face with people, I understand all the more that there is a great need for the direction we have taken in reaching out to woodworkers in the way we do no matter the countries they live in or come from. In this past ten days I have spent one on one with a marvellous group from different parts of the world who indeed flew in to join in the workshops. It’s a major investment for them to participate and I gave it my best shot. 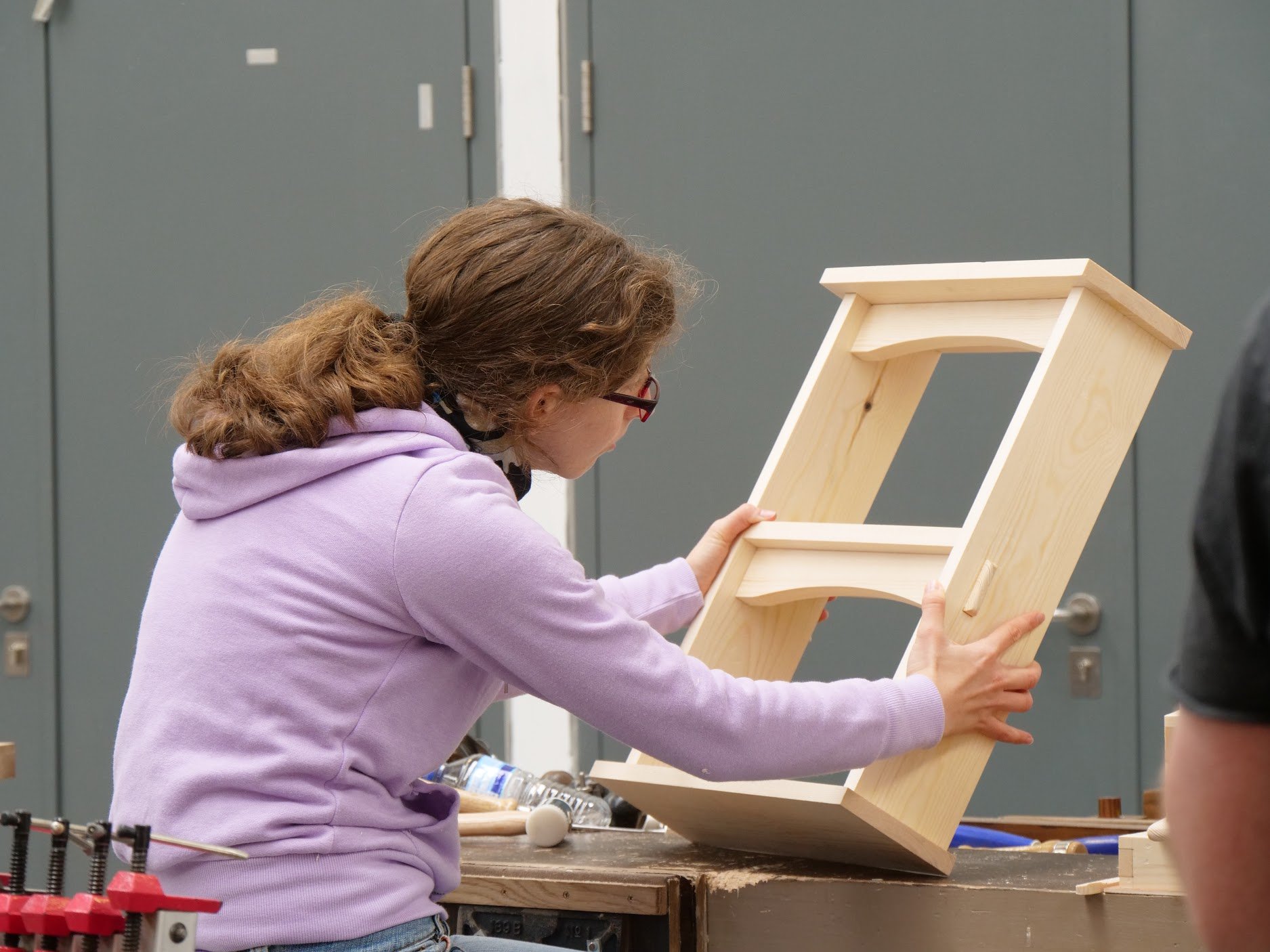 My camera is always permanently positioned for use by my right hand, nestled there amongst my hand tools ready for the right shot. Whereas I keep many shots private, I do like to capture those moments when success is just about to be born. You know, when that first stokes with the plane jumps and skuds and the last stroke smooths away the wrinkles. 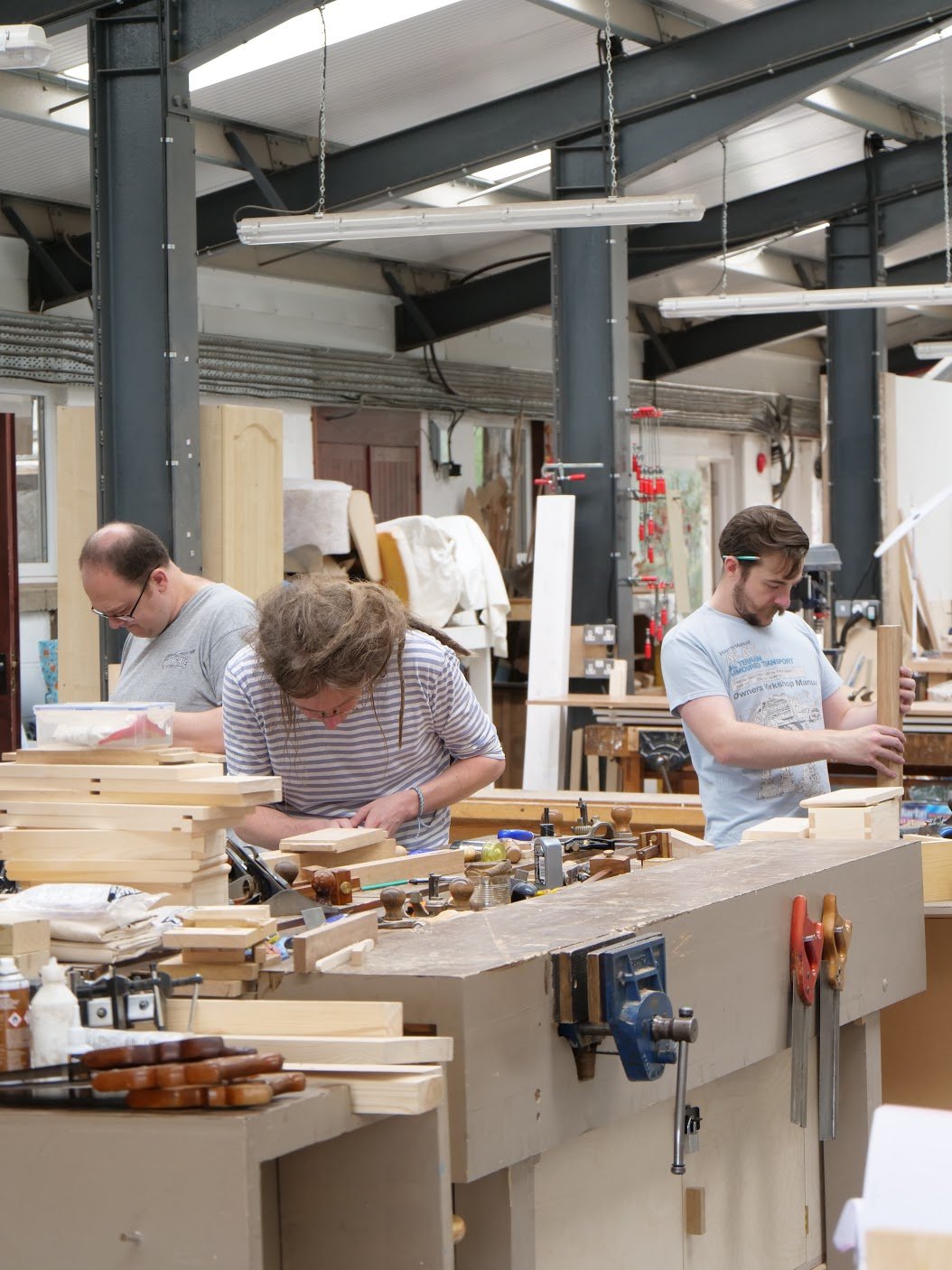 I wish time permitted me to travel the world over and teach thousands instead of two handfuls, so I am especially thankful for my all too brief encounters face to face, but then how would I reach the added thousands around the globe without my marvellous crew if film makers and managers that so make it all happen. They are amazing! 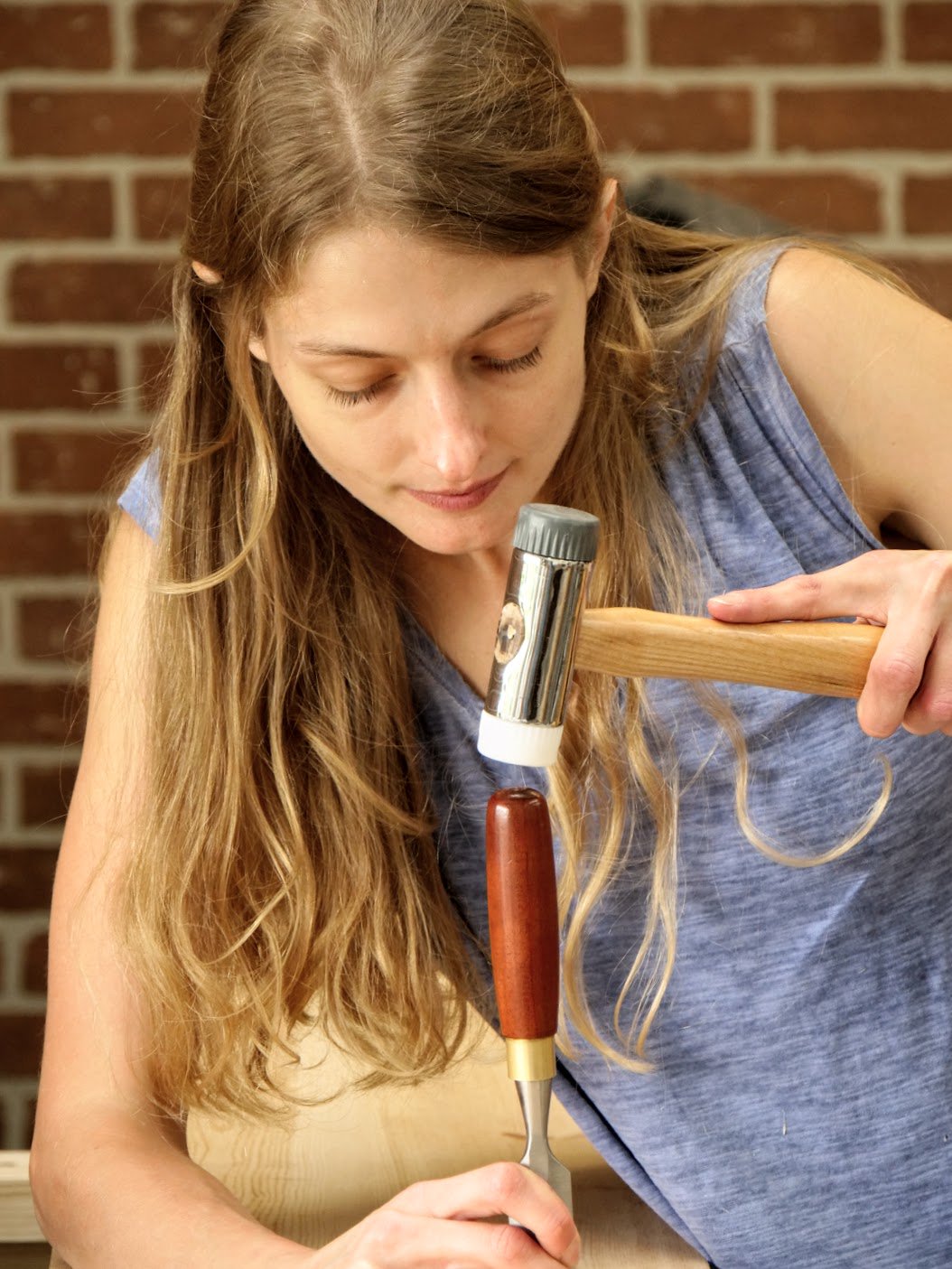 Today, as the class came to a close, I helped Hannah as she began assembling the components for her first workbench,the same pattern as the one we just filmed. 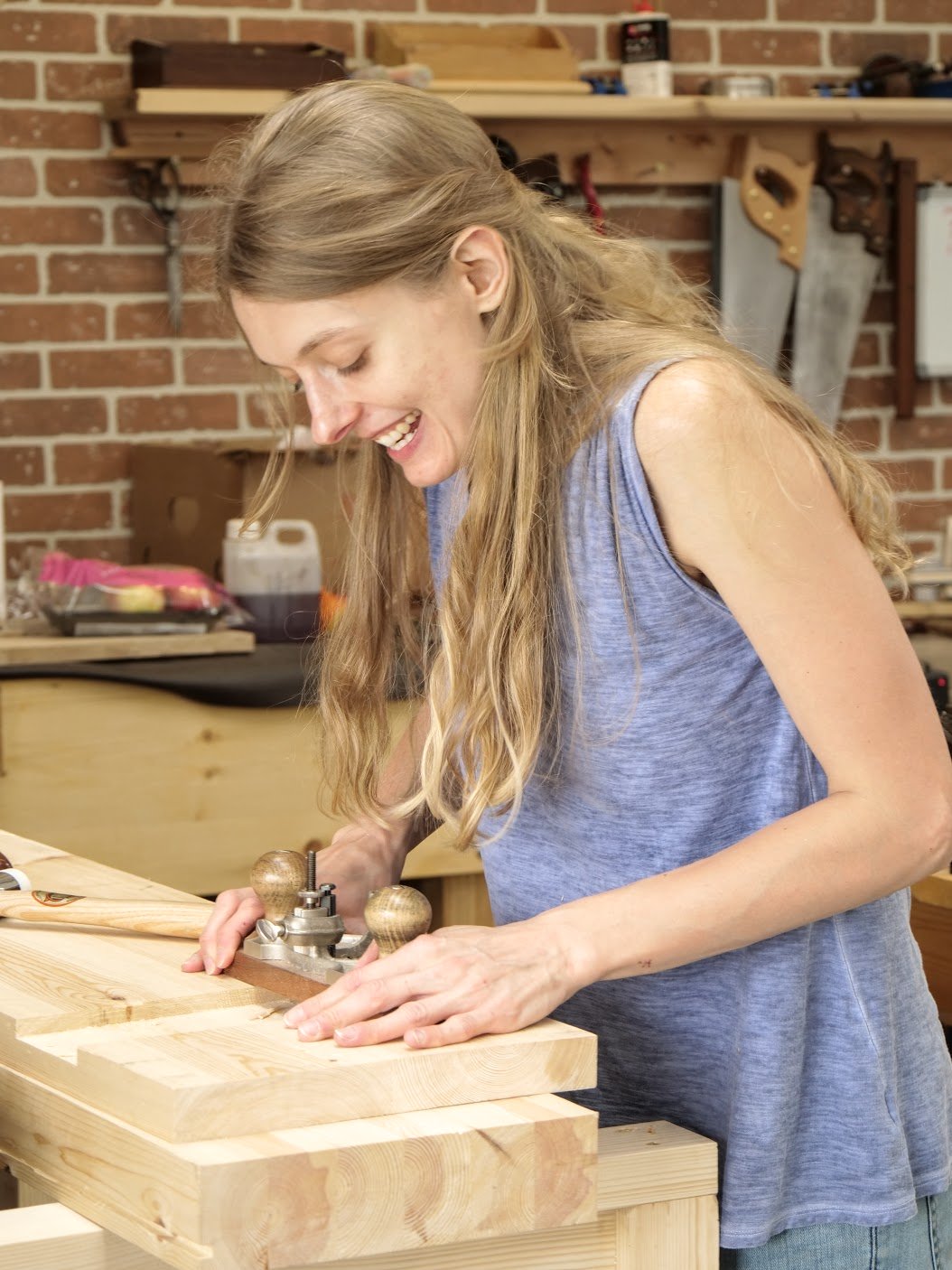 She started it on the same day the class started and got to work on it on average about 5 hours a day because she was helping me with the class in different ways. I think she may have 40 hours in it and is about 4 hours away from completion. 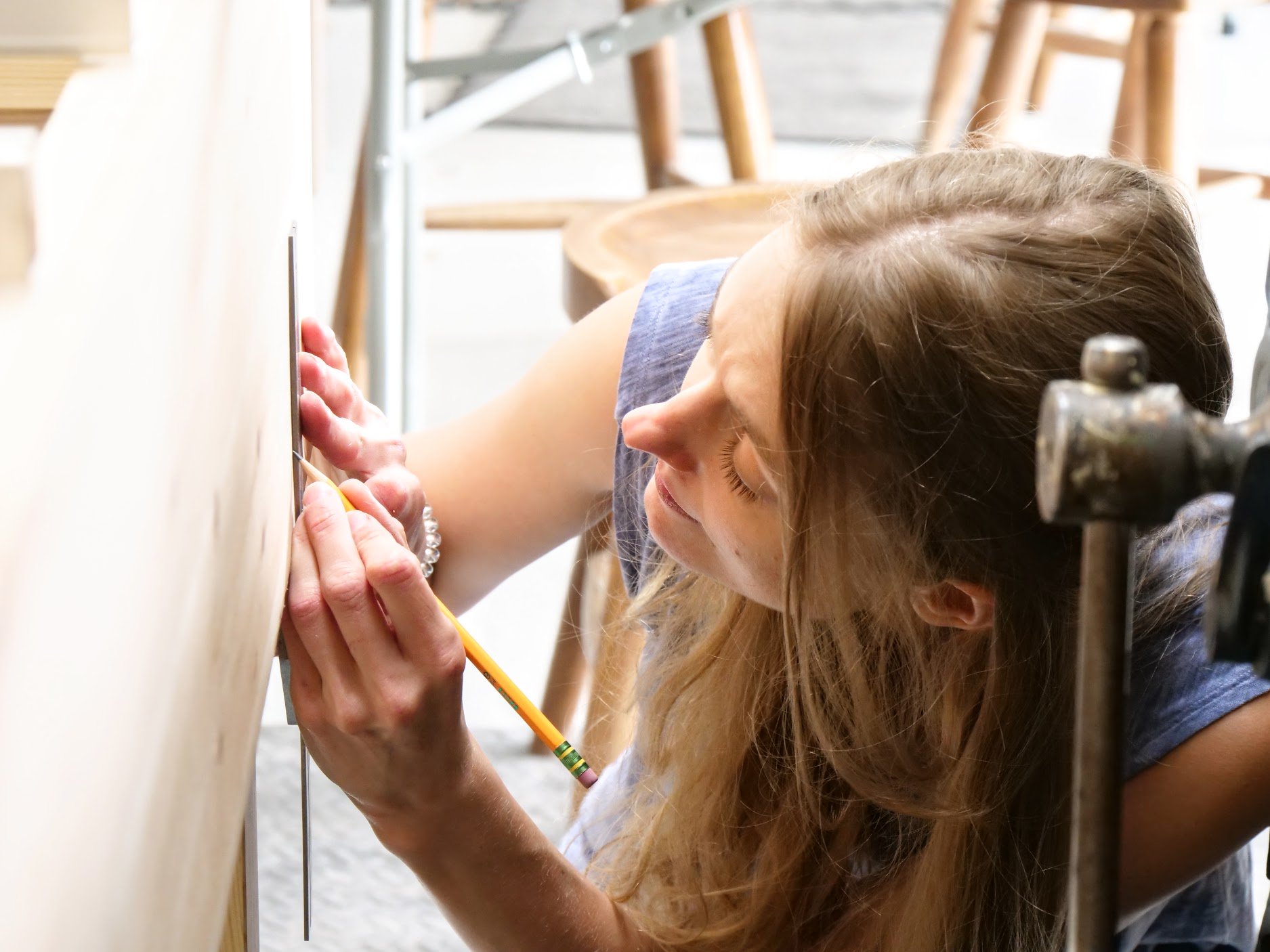 This evening, just as we closed, the bench was standing rigidly on all fours and there was a very distinct smile of satisfaction on Hannah’s face. Imagine! I do know exactly how she felt because I very much enjoy vivid memories of making my first workbench five decades ago. 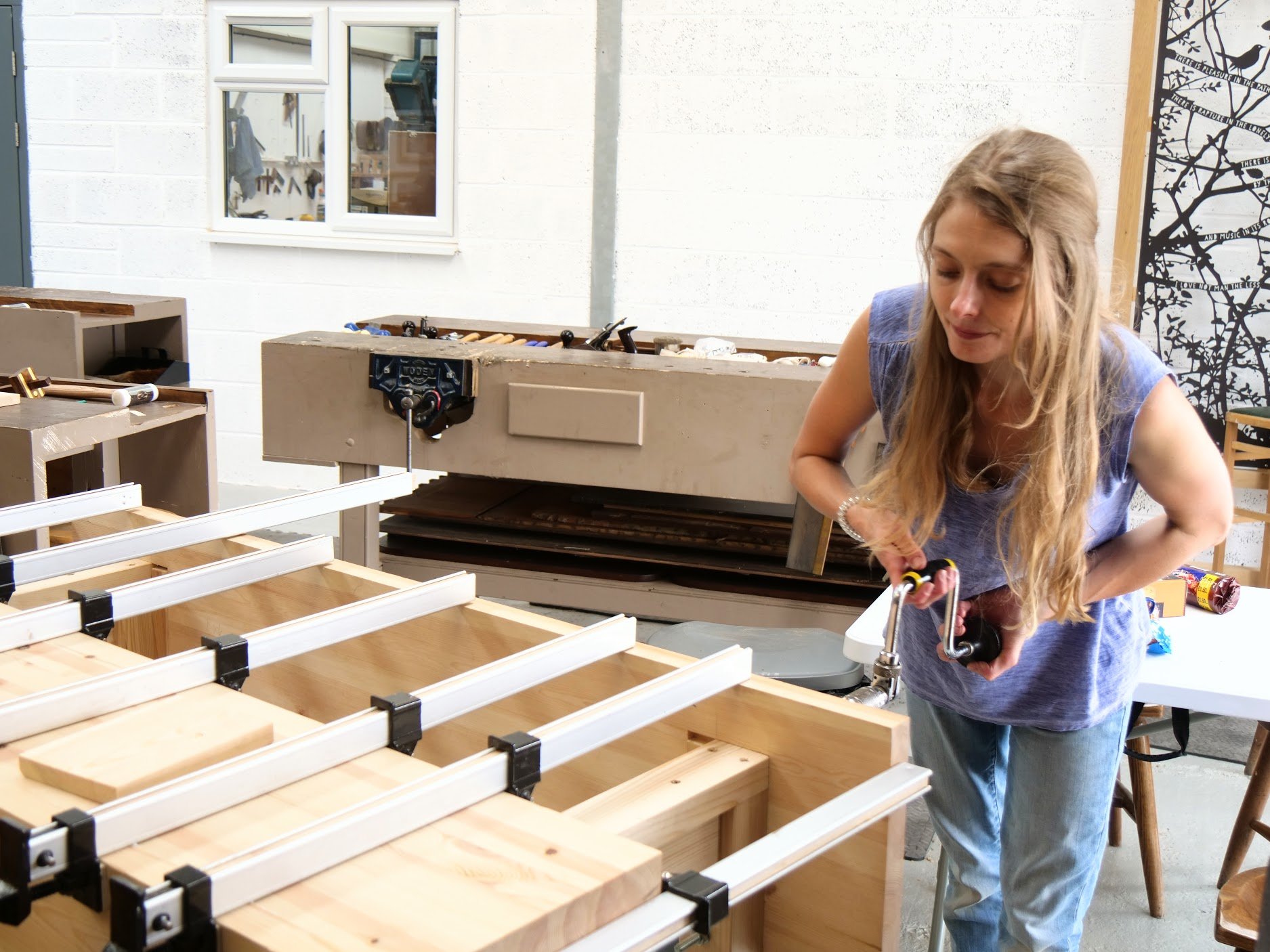 19 thoughts on “A Full Month Past But What Memories!”