How can you measure it, bottle it, sell it? 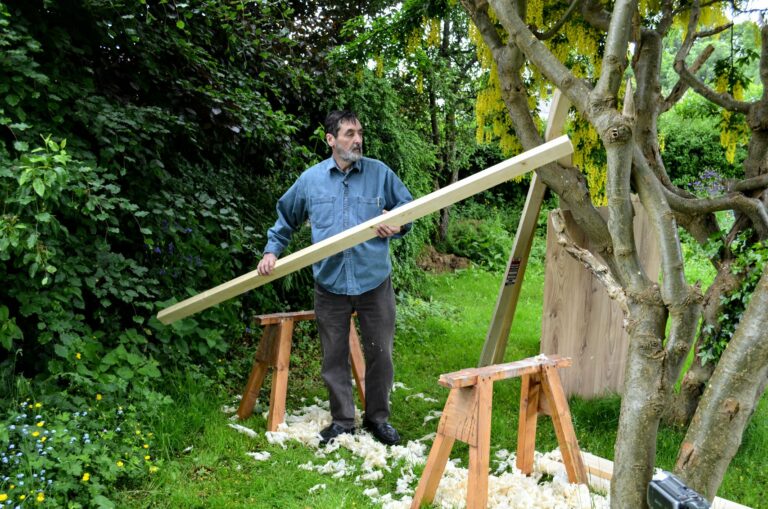 Often, at different points in my life, I have found myself setting out in one direction only to find myself somehow going full circle and ending up at the very point where I successfully began. The first workshop I ever owned and set up properly, built a workbench in my yard and set out my hand tools in, was in the garage of my first home when I got married. Since then I just worked out that I have had exactly 20 workshops in a wide range of circumstances and at least two thirds of them have been in garages by my house and with workbenches being made outside somewhere near to. 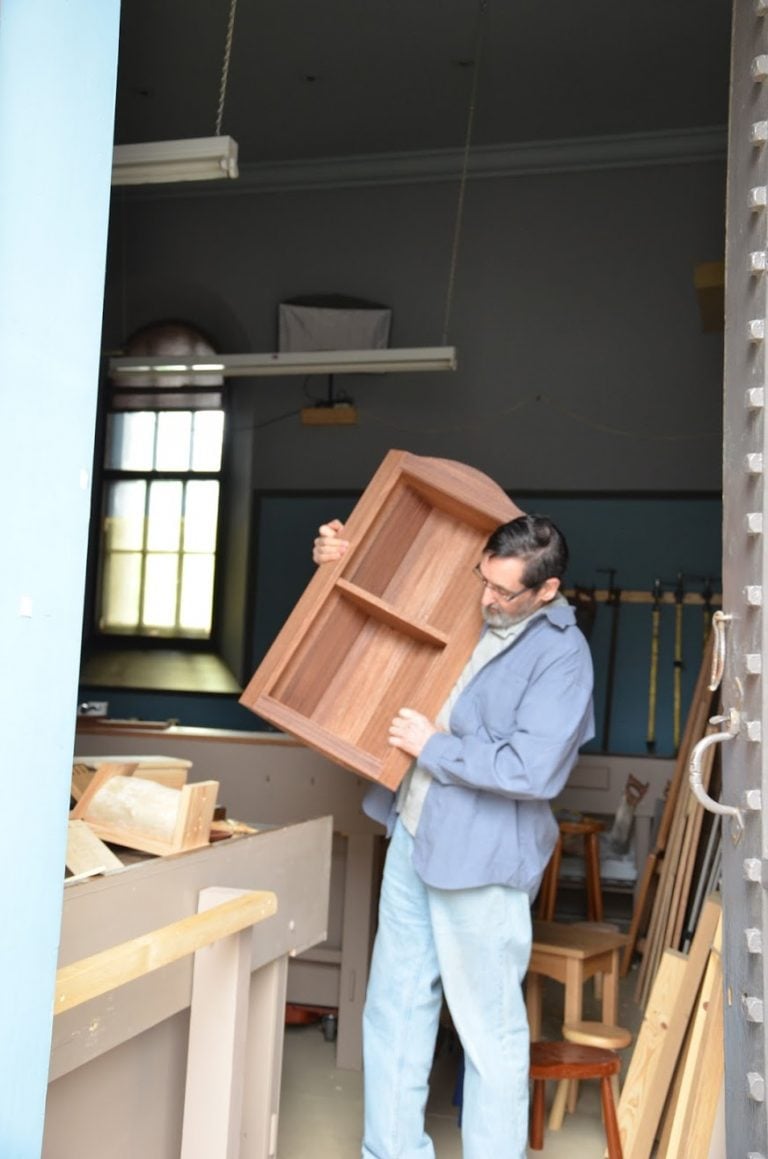 These home workshops have been pivotal to my own growth and the growth of different business ventures. They’ve been pivotal to my being with my family as they were were born and growing and now with all of my children adults I look back and see that my hands and hand tools have always provided for my family needs and the needs of others. 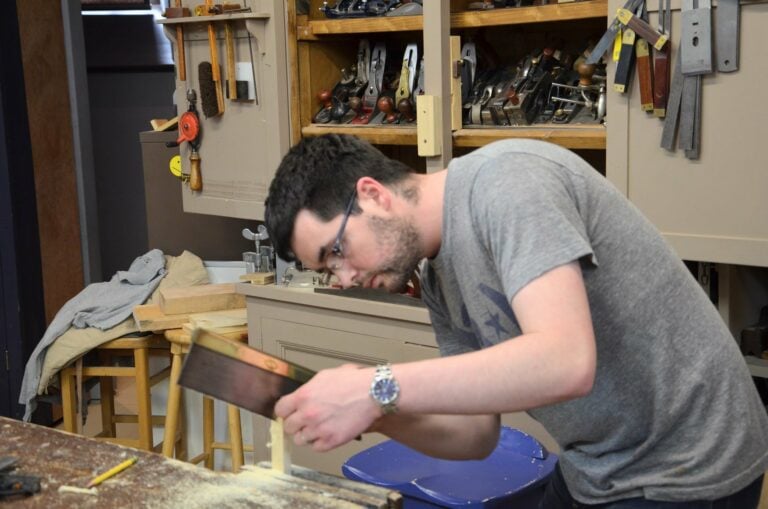 When I held my first serious classes it was teaching children with their parents. The parents were there to help with supervising, to keep things safe. Only boys came to those classes but not because girls couldn’t. there was just no interest from that quarter and there is still only minimal interest with little change or shift. Back then, it was in the USA, I wanted to teach people to become woodworkers like myself so that they too could do what I did for a living. It didn’t take long for me to realise that attendees to my workshops mostly wanted to become skilled woodworkers but didn’t or couldn’t take the risk of not being able to earn and support. 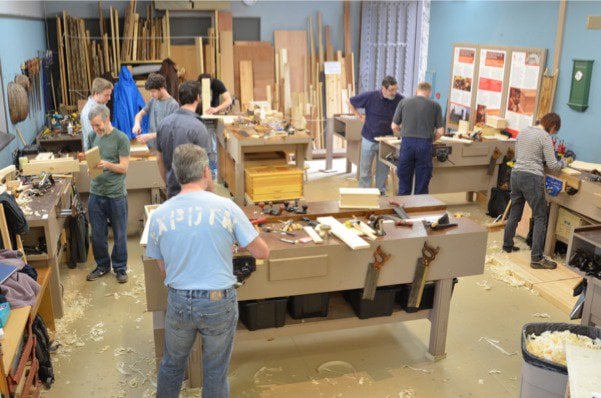 My teaching strategy changed and evolved because i put myself in their place. I developed my foundation courses and they took off. Before I knew it teaching was full time and year round. I liked teaching not because I liked being a teacher but because i loved that students wanted to be there, wanted to achieve, and wanted to become woodworkers with skill. Most of my American students had very comprehensive workshops but most of them knew that they were machinists of wood and did not have the kind of skill I had used throughout my life to make my living. These were amateur woodworkers. Their paradigm was radically different to professionals. They wanted the process as well as the end result. Their machine shops left them unfulfilled and indeed lacking. When they came into my creative workspace and saw that hand tools were really possible for them they were totally inspired. Thousands of them followed their dream and have become woodworkers in their own right. 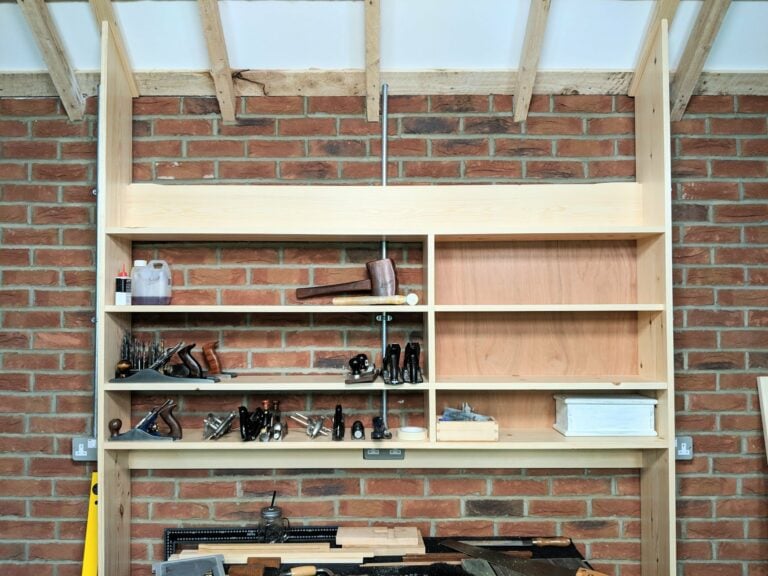 This week I built the shelves for my garage and added my quirky details to make my life tick well. I put my bandsaw into action after a three year break, restored Joseph’s home workbench from 2007, a shortened version of the one we made for woodworkingmasterclasses.com and YouTube, and now I am planning the workbench additions I am still missing. In some ways I could say I am returning to my roots as an ‘amateur‘ woodworker, which means I am doing woodworking because of my love for it but I indeed never left it so that would not be true. Nope! What I have done though is this, I have returned to the simplicity of the real woodworking I began with and loved but now I am no longer on my own on the journey. I am now with hundreds of thousands of fellow woodworkers influenced mostly by me who are now committing to following the same or similar journey. They’ve bought their ten or twenty or thirty hand tools, learned a few joints that matter, and they’ve made dozens of projects they thought they never could or would or should or whatever. I cannot even begin to tell you all that I have done this week, but I would not change it for a retirement package of any kind.