I was surprised by my surprise to the response to the blog post All In a Day’s Recovery. It was in some ways touching and then somewhat saddening too. After seeing the response, since I wrote the draft below, I was further surprised that so many had different points of view. It made me realise how valued the weekends were in getting ‘away’ from work and as far as possible at that. I have always been aware the=at weekend time and evening time are very precious to woodworkers. Imagine how it feels for me when I have always seen the value of resting my body and mind for at least one of the two days we know as weekend but always had a heightened sense of anticipation for the coming week. Though in recent years my work has radically changed to include writing, photography and filming too, I always did look forward to going to work, woke each morning ready to go, never felt the ‘Oh, no!’ feeling others seem to feel most mornings. 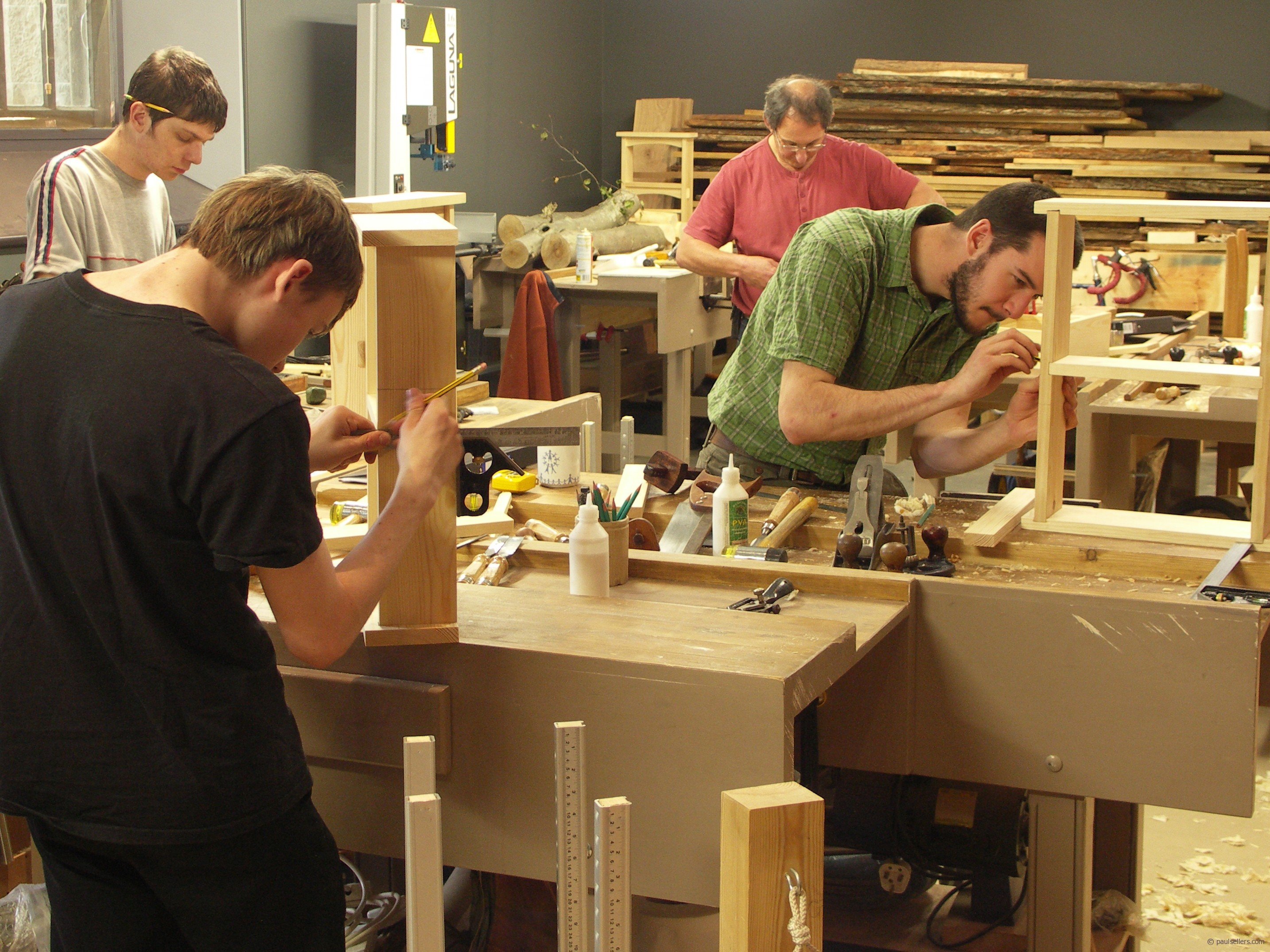 It’s hard to imagine a culture that devised a system of working where the key motivator to get people out to work was just earning enough money. Whereas I enjoy the work side of things, also always enjoyed the people I have worked alongside through the years. But it was in my woodworking classes, for about two decades or so in classes then occurring about every two weeks that I began to see the struggles people had towards working. Mainly it was because I always asked my students a series of questions early on in the first day. The responses to the blog here had not caught me so much by surprise as by the underlying unsettledness most people working had. It seems that enthusiasm starts out well but then wanes. The waning continues until it can be stood no more and something has to change. The person changes job and they feel the enthusiasm return. After a while that wanes and so it goes. Of course that is not for everyone, but it could be for as many as 80%??? 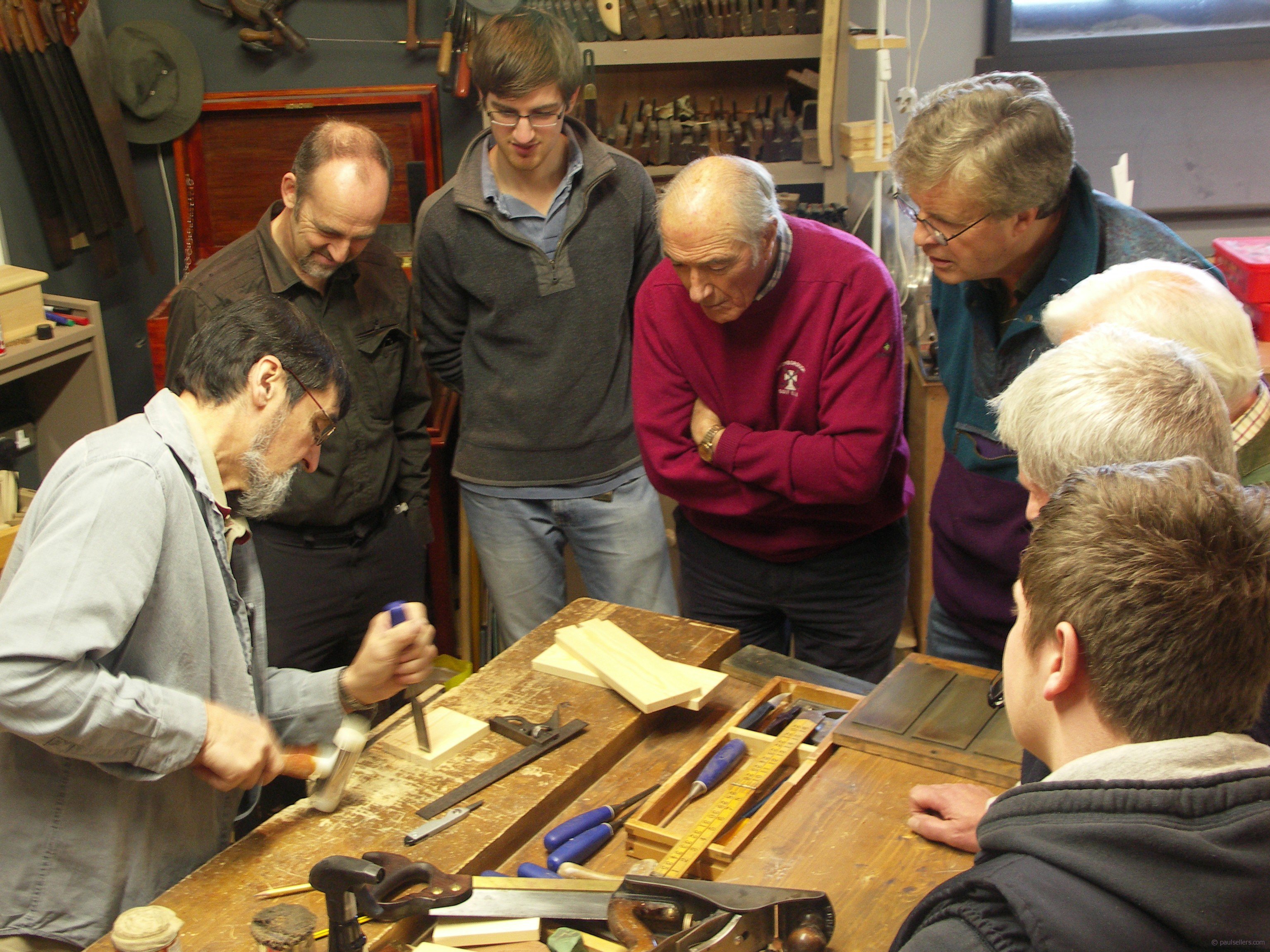 Here are the questions I asked:

Answer percentages—roughly as I remember them on average.

Of course the classes were 95% male with almost no shift over the past 25 years since I began teaching classes and I am preaching to the choir. It would be interesting to see a more general response from a more general audience.

It’s a serious thing to live in a culture where almost zero furniture and product made from real wood is made and almost all such things are imported. Even many of the big box stores import most of what they sell and actually make very little in-house so to speak. Many so-called woodworkers I know and meet including so-called furniture makers had high expectations when they followed a career plan to include a ‘good‘ university degree to equip them but ended up as machinists pushing modern engineered materials through mass manufacturing machines like spindle moulders, saws and edge-banders—and that for years on end. 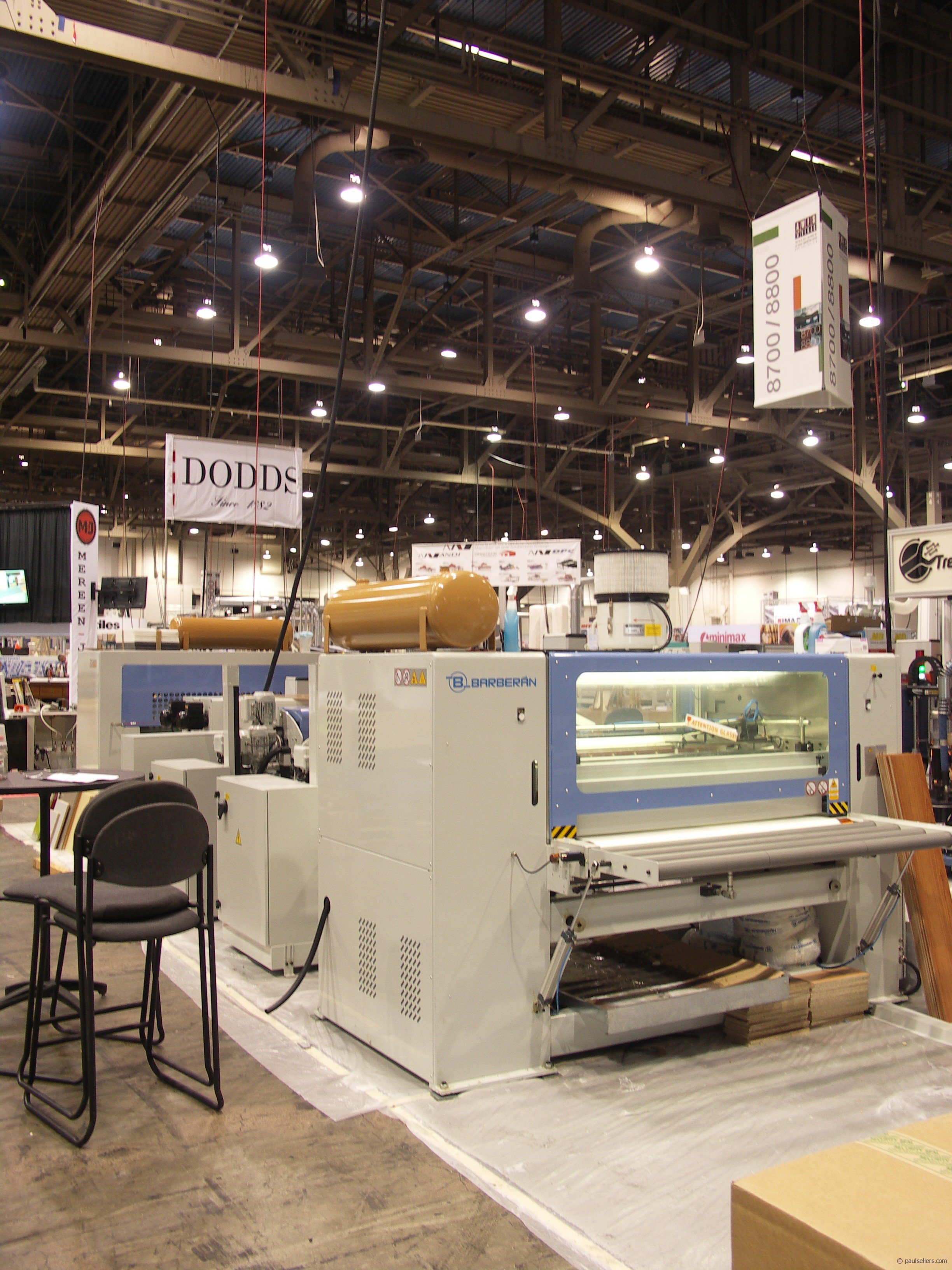 I wonder what it would look like to have regional workshops of shared space where ten woodworkers could work closely with one another to make well-designed pieces either semi independently or together at varying levels of connectedness. I am of course talking shared space, shared equipment and such. Can such a thing truly exist in a culture that constantly yells be independent, be self made? And I’m not talking about all hand work as such, more a mix of machine work with hand work as I have done for 50 years to date. The danger as always is personality issues leading to conflict. 10 independents with no overseeing management as in work can lead to many disasters. But still, just imagine it.

In a world where we seem to be losing the battle against depression and anxiety, stressfulness and solace, I am ever more convinced that woodworking, craft work of many types, has many more answers than we care to acknowledge. But of course someone somewhere has to see that governments, no matter the flavour—labour, liberal, conservative, democrats, republicans did indeed sell out the jobs of the people to the lowest bidders elsewhere on other continents.

Would I have been happy just working for a boss throughout my life? Well, in some ways I would and in others, no. In some ways it is of course easy to have a fixed income wage with some bonuses that guarantee perhaps a little more than merely a living wage. If you had a boss that valued your input and paid you for any that went beyond your job title that would be great. What if you have done as I did and became the engineer behind all of the design work, you had a flair for it entrepreneurially? What if indeed you were that entrepreneur? You see I saw early on that I could indeed design. I could come up with things that were uniquely mine and that people wanted what I could design and make. I was 22 when i went self employed. It was a risk, it was hard, I was married, mortgage, car payment. I took a second job working three shifts a month as a police officer but the reason I chose it was not so much the pay or the security or the love of police work but the shift work. In the 8 years I never missed one full 8 hour day making woodworking work. When the time was right I resigned and continued my self employment, bought my tickets to migrate to the USA with my family and never looked back. Plain sailing easy? Nope, plane, oops, plain hard work and risky at that. But I loved going to the State Fairs in Texas, or Oktoberfest, Fredericksburg, Texas or Pecan Street Festival downtown Austin with my rocking chairs and my walking sticks, my turned bowls and my other furniture pieces. I’d sink the few thousand dollars I took at each fair I did into the next 3 months as I prepared pieces for the next show. What did I gain from all of that? Working for myself and progressing my love for woodworking!

Whereas my route is not for everyone, I do look back on the challenges and wonder how on earth I did all that I did. I fondly recall meeting my first rattle snakes on my own in the wilderness deserts of Texas and feeling thankful in the small mercy of buying that little 410 shotgun from my neighbour. I am glad I had the chance to fall in love with the mesquite trees with their long, sweet bean pods that drew in the Texas Longhorns and the Herefords alike from miles away when I had dropped the trees for the wood they yielded and the sweet smell reached their distant nostrils. When you see such things as miles of untouched land ablaze with Indian Paint brushes and Texas blue bonnets, the silent lizards, tarantulas and even scorpions, you know you’ve lived and you’ve loved.

I still want to talk about things like depression!

14 thoughts on “A Response”