I am always surprised how many people I meet have high expectations in their being able to achieve high standards when it comes to more manual types of work yet without ever really having been exposed too much to such labours. I suppose there’s a thinking that if you are intelligent there is an automatic allotment of ability that goes with mental agility whereby the more intelligent will automatically be capable of manual dexterity yielding a skilled outcome. Thinking along the lines that intelligence paves the way to achieving high levels of dexterity and skill is something we should of course consider, but there are other ingredients I know as dispositions that feed our individual development of skill. Ingredients like early exposure, perseverance and sensitivity, a desire to learn, having a made-up mind to that end. In other words just a passing whim might not quite cut it. You know, “Oh that’s quite interesting.” Mostly it’s the difference between a passive sort of passing interest and being driven. And whereas being driven can be key to establishing something that may not yet exist, there are as I said support elements that help to guarantee good results. 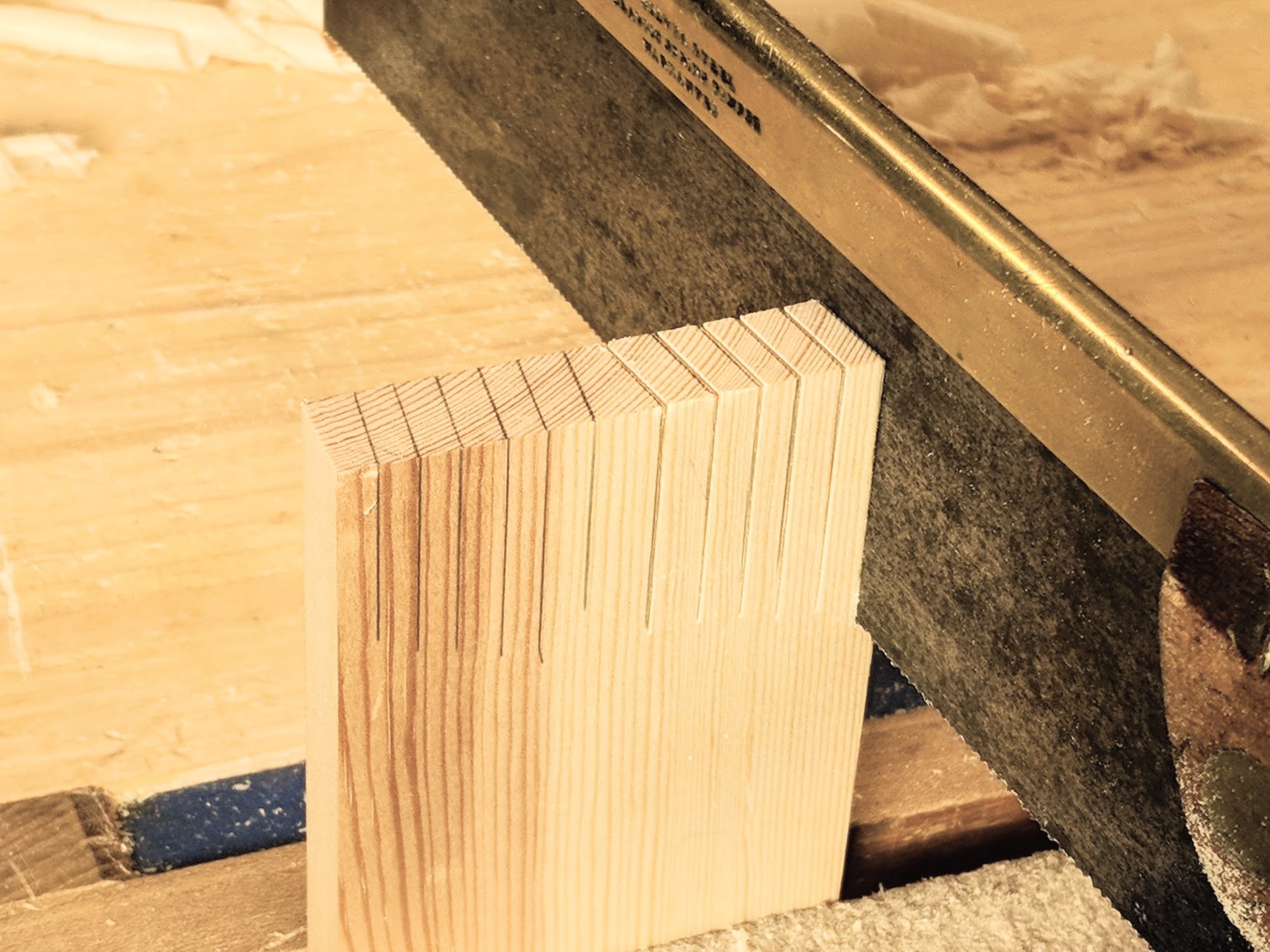 The ability to listen but then, importantly, respond, means we are sympathetically processing any and all truly relevant information to sift through the excesses and understand what is in fact said to us. Having been through five decades trying everything on the table I have now concluded that hand tools were the the right thing for me right from the beginning. They were to me the more wonderful inventions of three centuries and that they still hold within them the power for everyone to work wood connectedly, controllably and without the excesses. When we want what’s being offered and we receive it with both hands is when we see how it applies to our lives. Not everyone feels as I do and that’s just fine. I’m just here to say that hand tool woodworking works and that it works exceptionally well. So we see that it’s important to comprehend knowledge and to own mastery by the doing of it. Whereas reading of things can indeed stimulate and inspire, nothing can come close to the doing of it three dimensionally. Owning patience is an important element too, patience is the vehicle through which we plan out the steps to achieving the difficult things in difficult circumstances. Whether skilled workmanship is a measure of intelligence or not I have no idea. None of us like to be considered unintelligent, I do know that. I also know that for some people some things do seem more automatic to them than to others. I am learning that early exposure to working manually often sets the pace for learning patiently and so often sets you apart in adulthood learning. Does that mean it’s too late for most? Not at all. In my view it is more to do with losing the elasticity of a youthful brain and mind. The body, brain and mind become set in their ways the more we age. if that is so, we want to make sure we establish good patterns early on because they stay with us throughout life.With the right guidance and the right exercises we will develop whatever we need to improve. Without exposure to rote practice, skill is rarely achieved. This means that we must be self disciplined that’s all. When we discipline ourselves in craft we release that chemistry in the brain to become increasingly more creative. With that comes the ability to flex to skill, design and creativity. 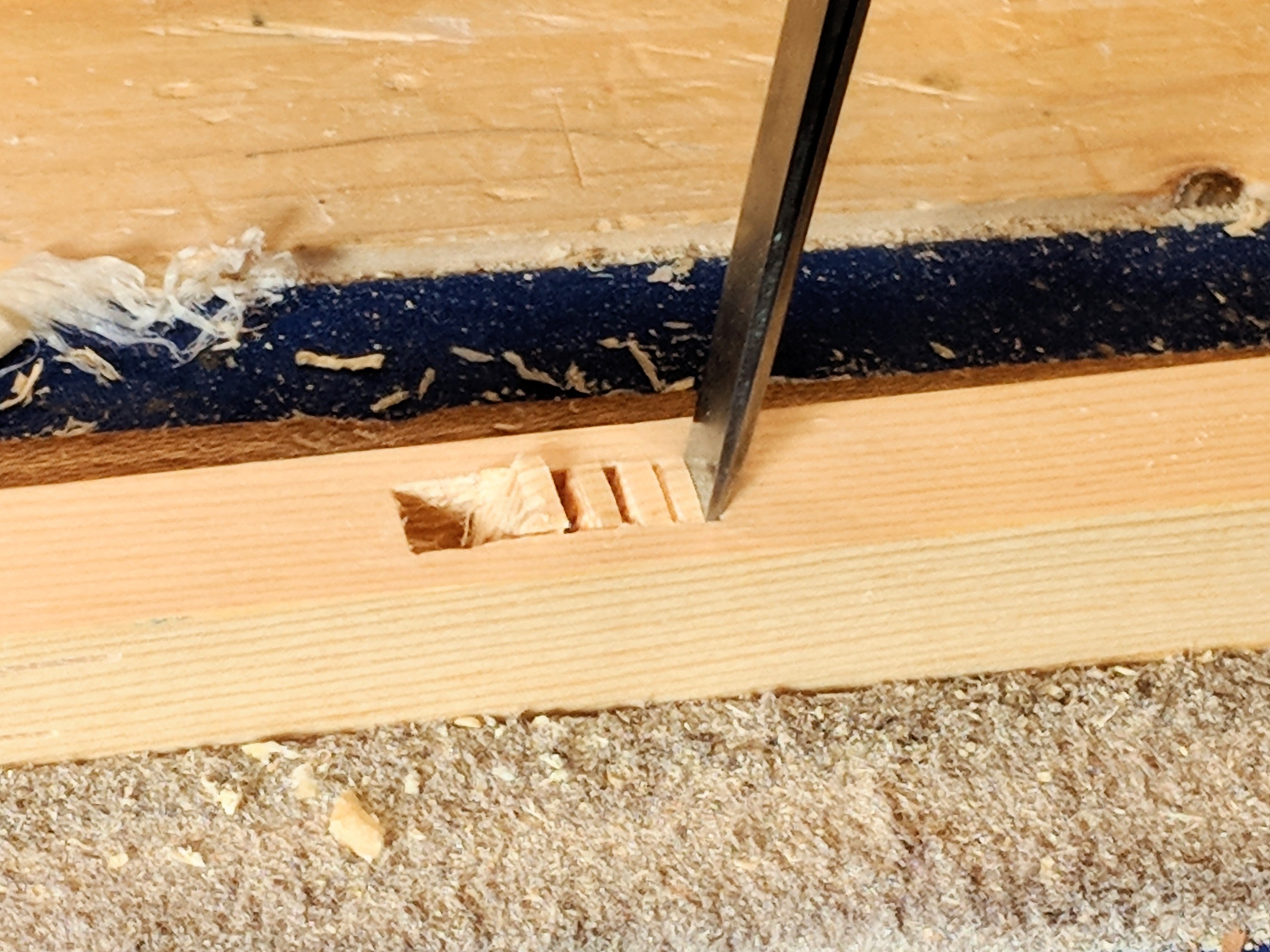 In my young years, when the snob boss who never worked a working day in his very rich and privileged life, I was sent to help Michael dig a ditch in heavy clay. I was a willing and diligent worker and we worked just a short distance apart. Michael was a man of few words but a man of precise action. After an hour of digging Michael had excavated three times as much as I had without breaking a sweat. Steady, rhythmic, small spade loads paid dividends. On my end I was sweating away and taking full dirt loads with every bite. Michael, a patient Irishman, soberly watched as I made the mental comparisons as to the different progressions. I of course thought that my clay must be harder. Thicker! “I can hold back a little until you catch me up if you like. Then it won’t look so bad if the bossman comes around?” Being young and respectful I wasn’t altogether sure what the answer was. Michael gave me one of his toothless grins and said watch. He took the blade of the spade, known here as a graft or grafter, and showed me the edge that met the soil. It was thin and shiny and it was sharp. “The rusty surfaces slows the spade.” he said. “You must clean off the rust and then keep it from rusting by drying and cleaning it when you put it away.” I never heard of such a thing. “You must file the cutting edge every now and then and never drive it at rock. That way it will stay sharper longer. Now watch.” First he cut both side of the cut area a spade width about half the way deep of what he called “the spit”. That’s the depth of the shovel from the step to the cutting edge, twisting it to face inwards to the cut for each side. He then sliced down the width of it but instead of my six inches he took just two inches followed by a second two inches and then followed by a third. He lifted each one above the ditch with ease in the fraction of the time I took for mine. I changed my ways instantly and we worked in union with one another. After a while a developed my own rhythm. So it is with wisdom. Wisdom becomes a rhythm. 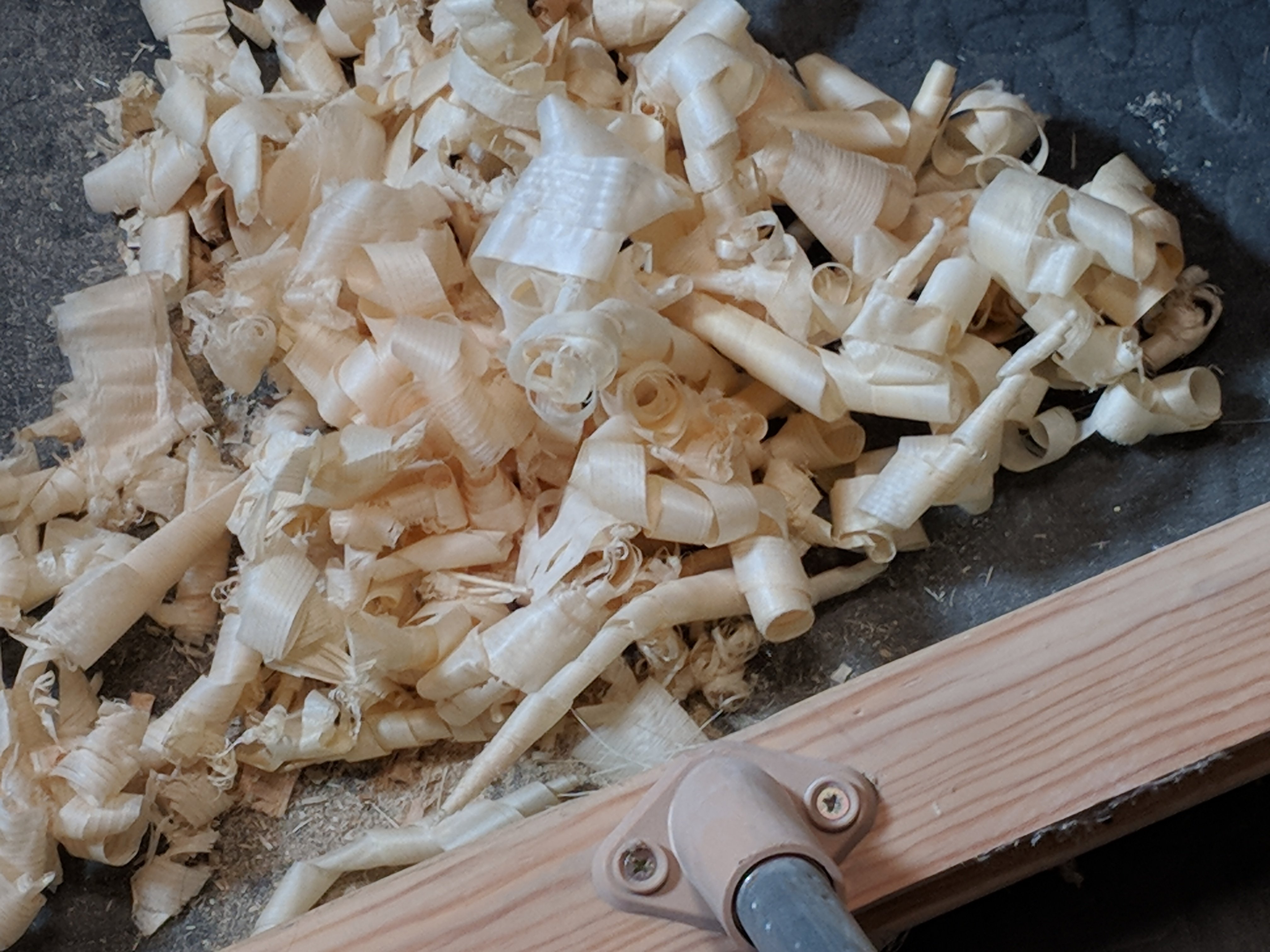 I swept the shop when told. I was stopped within two minutes and the man who taught me woodworking started coughing loudly. That should have been the hint. After a few minutes I was surrounded by clouds of dust. George stopped me and said, “Look around you, Paul. See the chaos you are causing.” He got some water and sprinkled it on the floor. It stopped the dust. He said, “You must earn to sweep in such a way that there are no more clouds of dust. The water will help you to get started, but eventually, when you have learned how to sweep, you will no longer need them.” I sweep at least half a dozen times a day and never cause any visible signs of dust. Thankfully machine work is minimised and I never use so-called power routers.

These two lessons seem simple enough. Most of my work is about chopping. Taking small yet precisely sized bites rhythmically, systematically and methodically is always key to good joinery. It’s about being sensitive. Sensitivity and accuracy result in carefulness and each of these terms can be used interchangeably. Mostly it is about respect. Getting the job done without these ingredients results in bruising and less production. and more mistakes. I have made many such mistakes as I have grown. Over zealous saw strokes, chisel chopping to hard, Placing tools down too harshly. These all have adverse results in my work and I never feel good at the end of a section of work. I step back, remember Michael, think of George and return to my work. I focus and the results are good.

13 thoughts on “In the Beginning, Exercise Restraints”