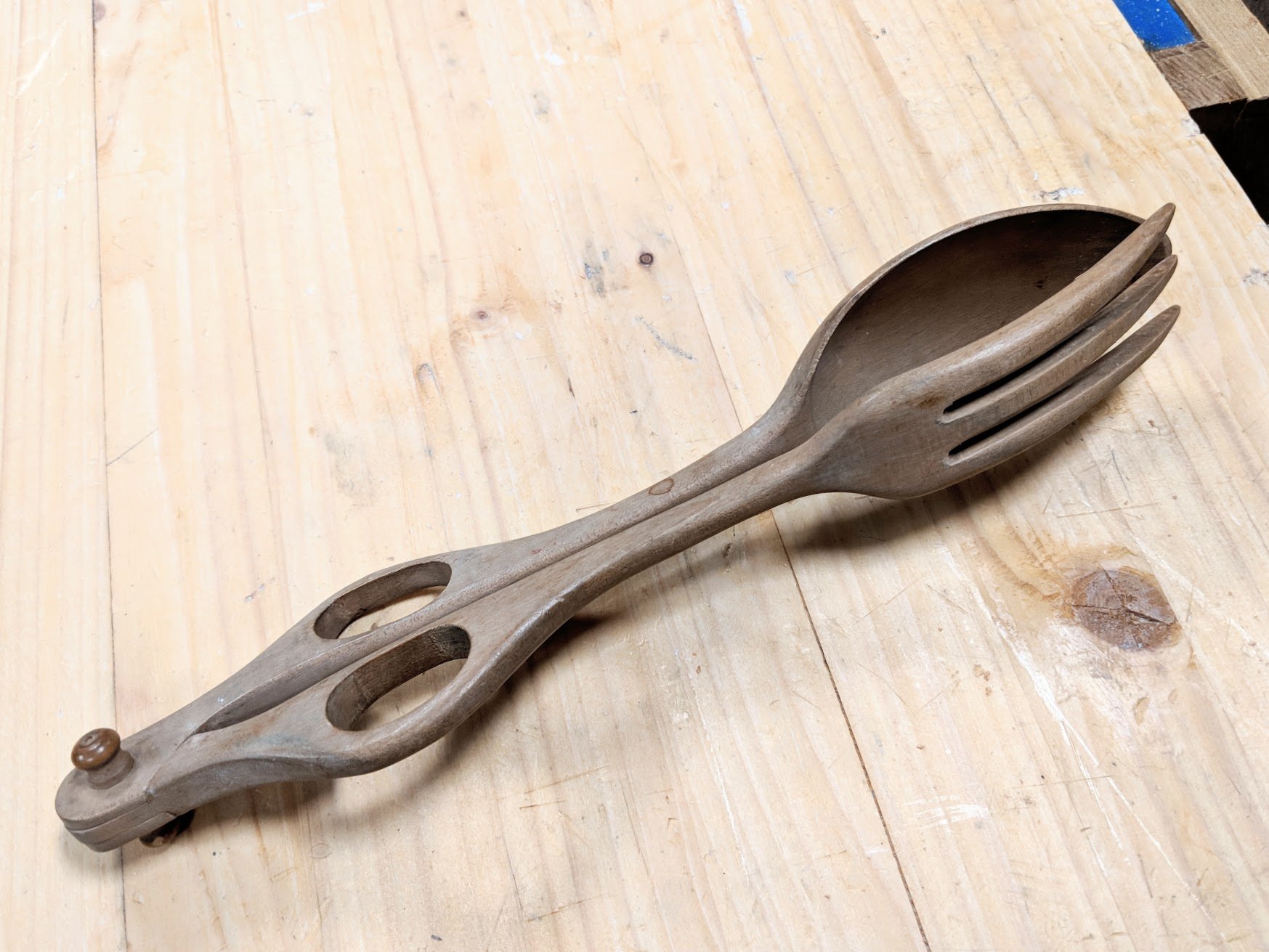 I looked at works of art in made goods designed for work, work almost always by unknown makers yet often with maker’s names stamped on or print-applied in some way say by way of a tag, embossed plaque or then too in a casting of iron. Many of these so-called makers assembled components, blades from one independent maker of no-name, ferrules another and wood from another. this is of course more likely to happen to day with goods being mostly made on continents other than the famed name. How we come to accept disingenuous acts of collusion to deceive and feel so powerless to counter the culture of acquiescing acceptance I am not sure. When I started to write this blog though, I was thinking more about the genuineness of output from ages past, an era when some of the lone makers somewhere in England’s now lost backwaters worked in the quietness of a home workshop to support their families. These might today be one of those defiers to the industrialised processes lumped under the heading Luddites—men, women even children meticulously striving in their age to keep standards high by want for good reputation that by varying degrees stood protectively in the face of certain industrialisations. 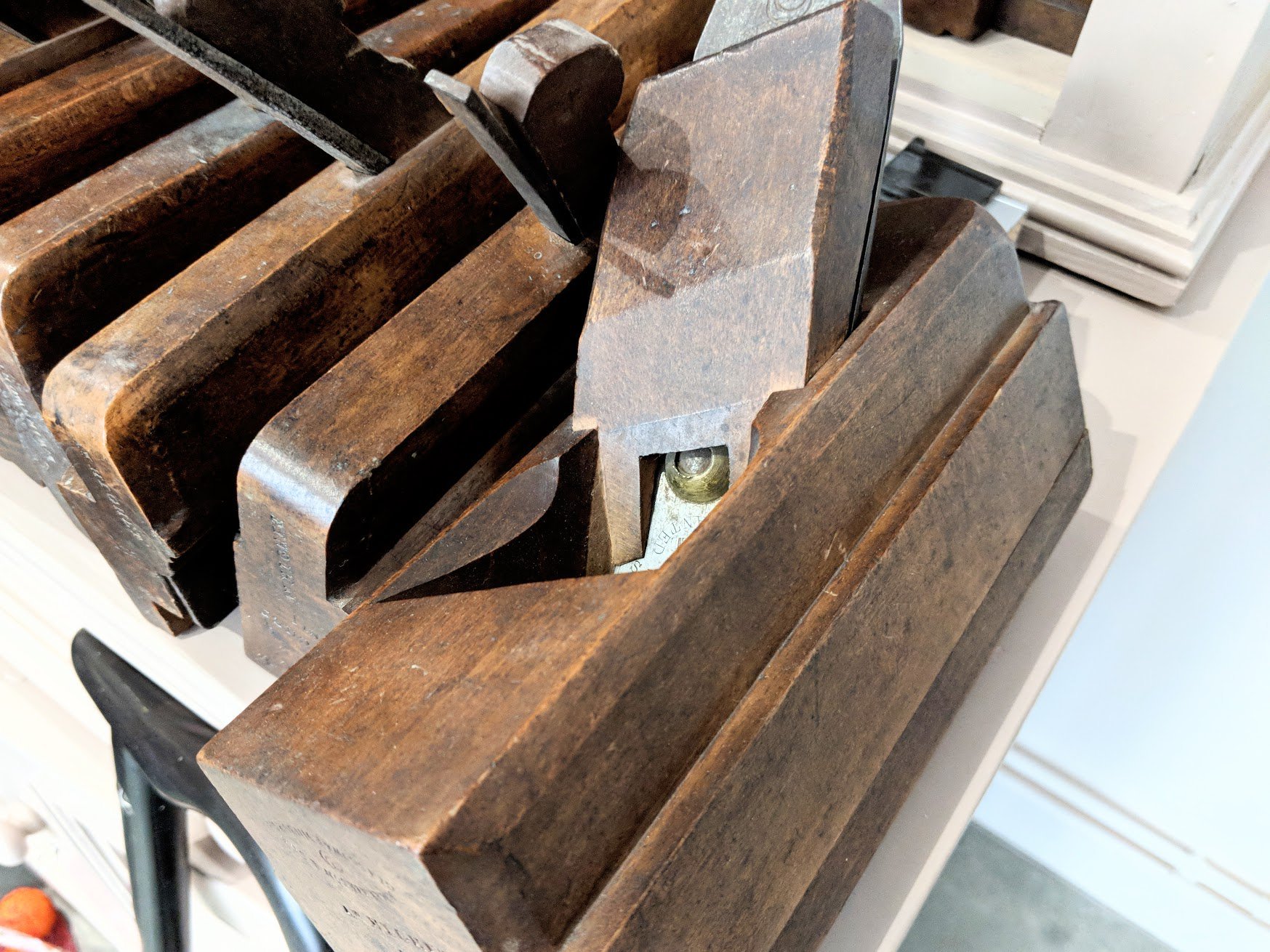 So sitting on my shelves and in cupboards I feel that nudge of being humbled by the forethought expressed of lives in manmade goods when the makers remained in the anonymous realms of times past. In an age when authorship was unknown beyond the local level a person might better be known by their craft than by surname. I might confess that few people today could actually maker some of the things men and women made and took for granted even as little as a century ago. In an age when people make claims of authorship for something simply copied, I find it refreshing to know that we do have a history and archives of finely made, three dimensional works of art. 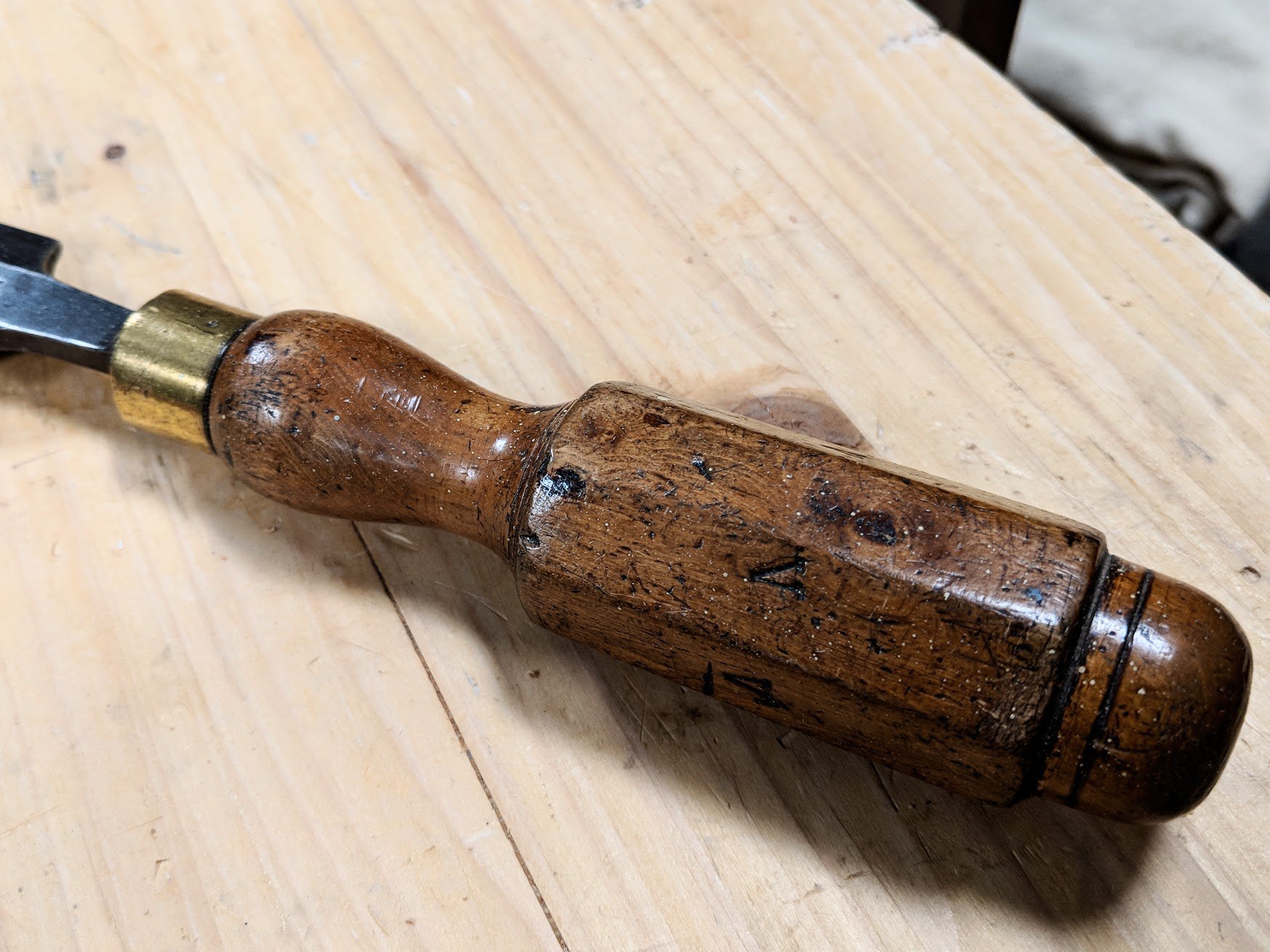 Whereas plastic versions now cloud the seven seas to threaten the well being of all, it is good to know that we were left a testimony of by which we can reset the coordinates of change and perhaps embrace a future where wood once again becomes a right for all. 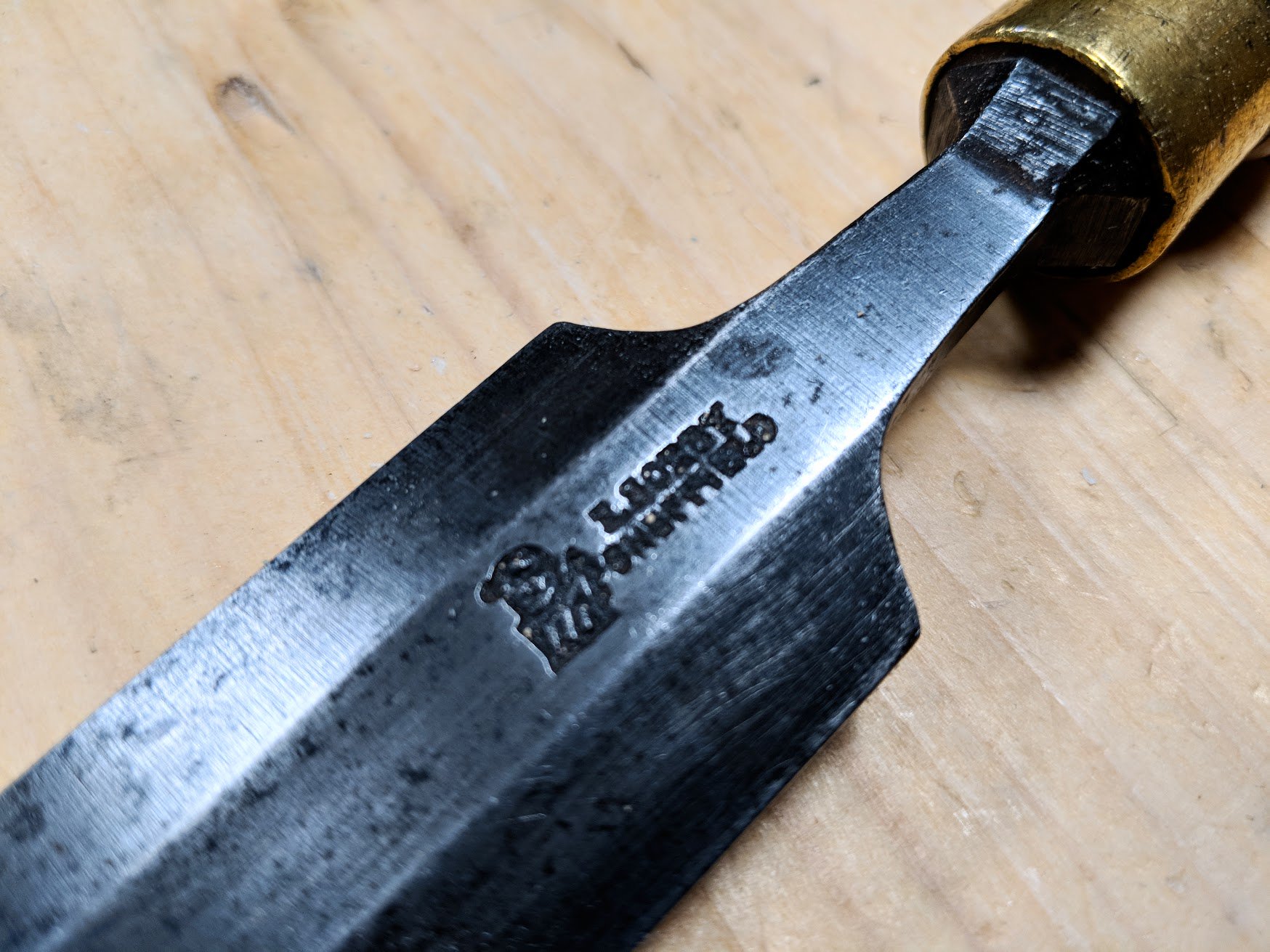 So the tree breathes, cleans our air, retains soil and distributes itself for the benefit of all generations. A salad server (top) as unique and beautiful tool exemplifies what groups of craftsmen and women have striven for throughout the ages. I would love to see a retuning age when what is was made is believed in and built to last through several lifetimes of daily use.