It was not all easy

Gradually the workshop has, well, fallen into place. The motivating factor all along was to be able to work efficiently and create the extra time we needed to not only make efficiently but film too. Filming pretty much triples my time because not only do I have to make a prototype, I have to make sure you can pretty much see or at least understand what I can see or am doing throughout. I just spent the best part of three full days drawing out the projects I have been designing as well as developing an idea I have that will get woodworkers into the workshop zone at home. Motivation often comes by seeing something and thinking I think this is something I might be able to do. The workbench was important in that because as we have seen since we made the first workbench in the garden a few years ago, people went out and bought wood and made their own workbench in their own back yards successfully and a whole world of woodworking opened up to them. There is never a day goes by without someone sharing something along those lines. Not ideal conditions for building a bench but it was worth the struggle realness brings. 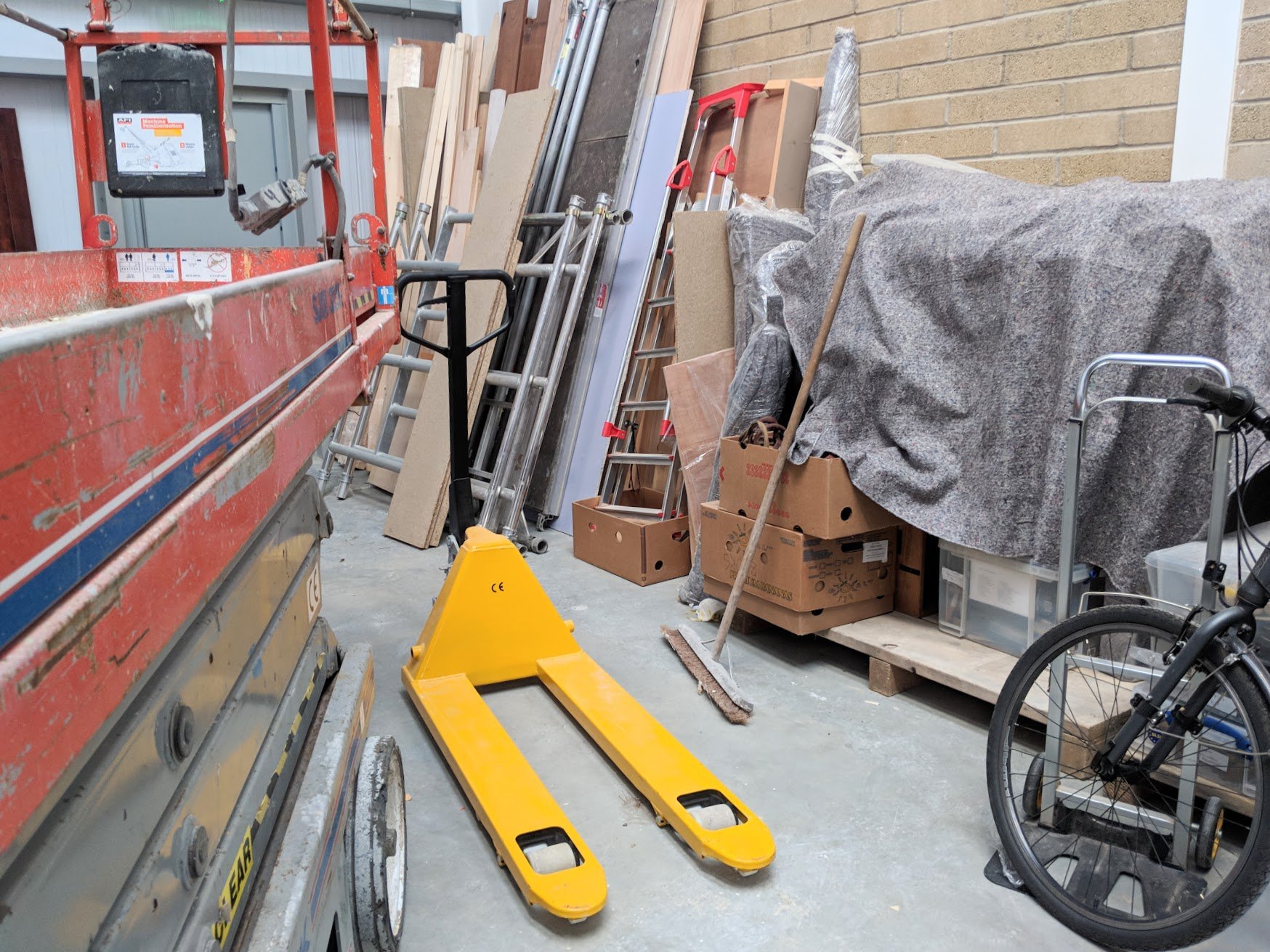 In many ways I wish I had told you of all the struggles it took to get to the point we are at today. I kind of glossed over it really. Well, not glossed over it, more just ignored it. After all, amidst all of the trials of being an organic woodworker lifestyling his way through a lived devotion to his way of making his living, this woodworker had to just ignore what came against him and get on with it. When my life was private it didn’t matter so much, today it’s a lot more public. Few days go by now without me being stopped in the street and someone shouting out my name. It’s nice. 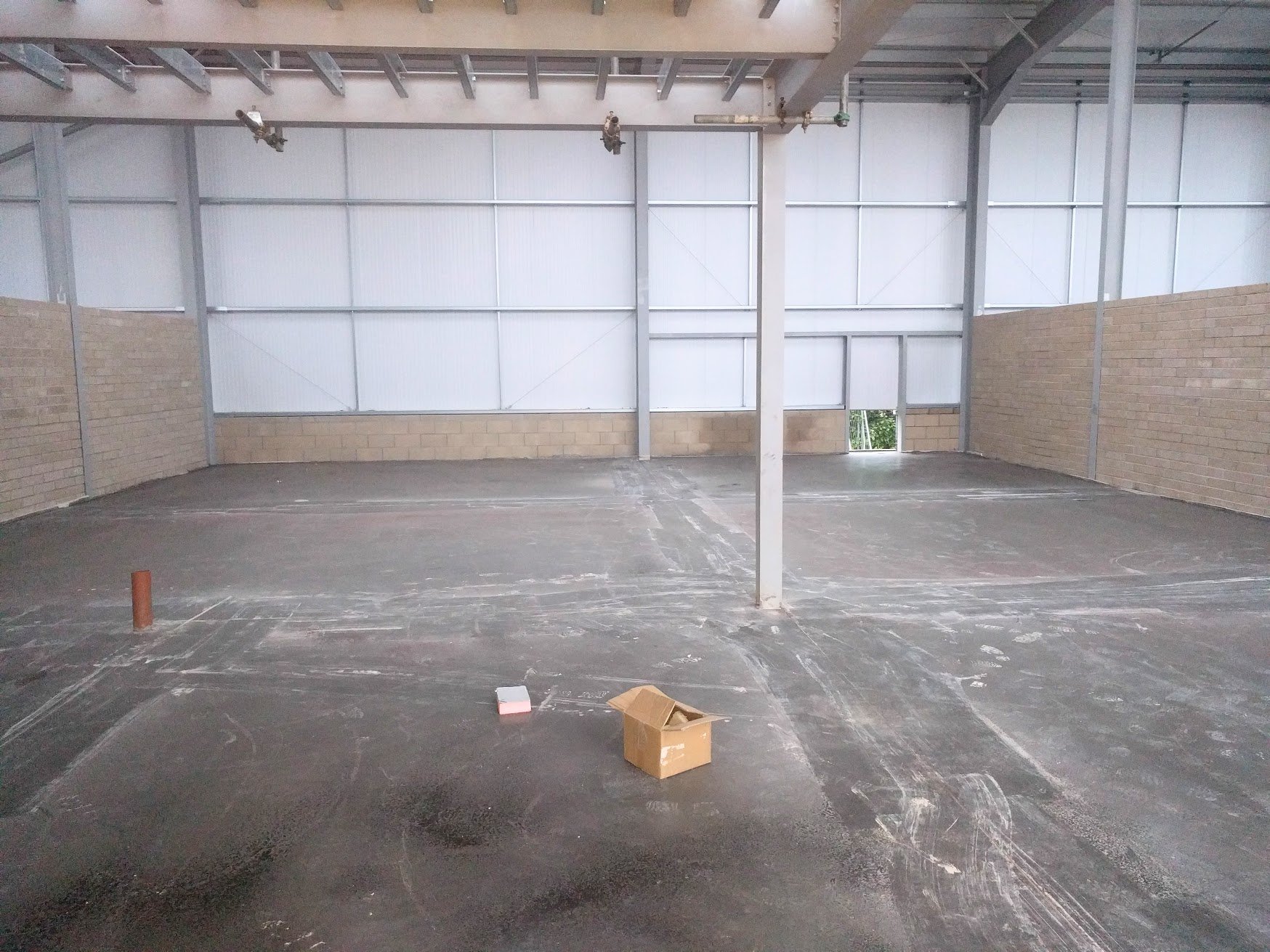 My biggest battle personally was with the building crew. Both in the building of the main shell and then the second crew who built the studio. The building was built on schedule but then some stupid arrangement elsewhere meant that we couldn’t get the keys for over three months. There was the empty but completed building and we couldn’t get in. When we did we crammed into the what seemed like a largish refreshment area that suddenly dwarfed as seven people set up their desks and added in my work area to be filmed in too. What should have taken six weeks downstairs in the development of our new garage/workshop/studio/office to 5 months. It was a draining experience watching the foreman of the company disappear one day with half his crew never to return and not for any reason on our part. The company scrambled for replacements and it was very dispiriting for us all but I could feel my strength being depleted by the politics of the time. 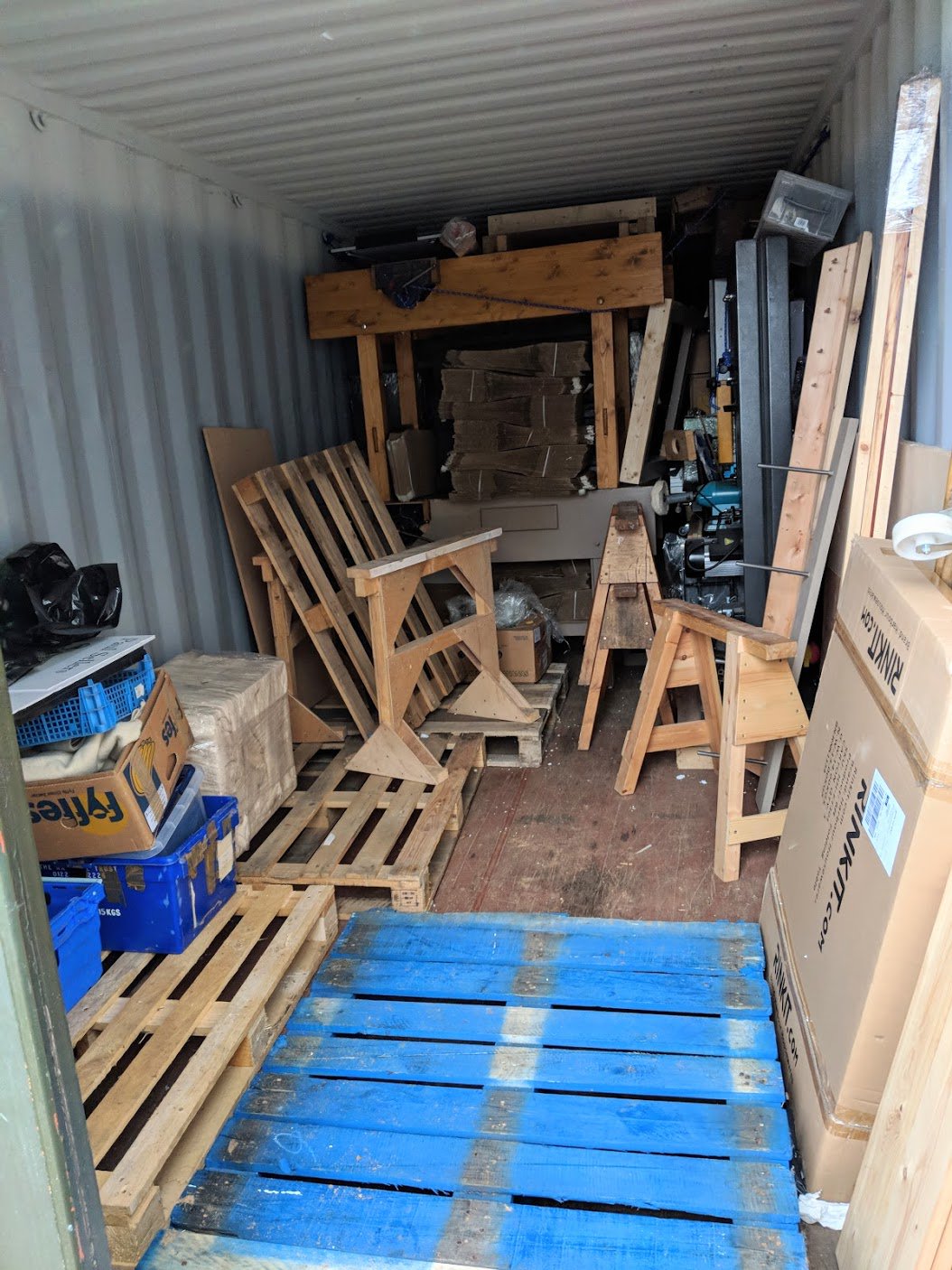 Since then it has been an up and up experience. The garage came together quite quickly and now I just love what I have. Remember that one of my US workshops and studios was 35 feet by 45 feet for just myself. Two separate workshops, one for machines and the other for hand tools. Another was 40 feet by 80 feet and split in two the same as before but now with 8 woodworkers sharing space. Well, this one beats the big spaces hands down. It’s special because every month we reach well over 1.5 million woodworkers who are all learning and sharing my space and becoming very competent woodworkers with hand tools worldwide. This is my dream coming to. It’s a legacy you see.

So today we start afresh. As we progress we will be showing more from behind my own eyes. Helping you to see that it is not always plain sailing and that it takes guts to be an amateur woodworker.

← Season’s ChangingTime For Another Giveaway →