Someone told me I had to get an impact driver. It was silly really, I felt. He didn’t know me at all. He didn’t know my financial circumstance. He didn’t understand me. He couldn’t know I didn’t want one because he would only be able to see his own perspective. More importantly he couldn’t see that I simply didn’t need one. His assumption was that I was missing something. I’m sure his intentions were more likely kindly but he also presumed that I had never used one and therefore did not know that I needed one. Of course I had, but I think that this is true of machinist woodworkers anyway, no matter how long they’ve worked with them. I think it true to say that I most likely know as much or more about woodworking machinery than most woodworking machinists I’ve met through the years. I grew up with machines, owned them most of my working life. What I did that was different to others was I kept them in their place, never let them take over, never let them usurp what I loved the most. Using them throughout most days of my life from being sixteen I understand them and I do still use them from time to time. 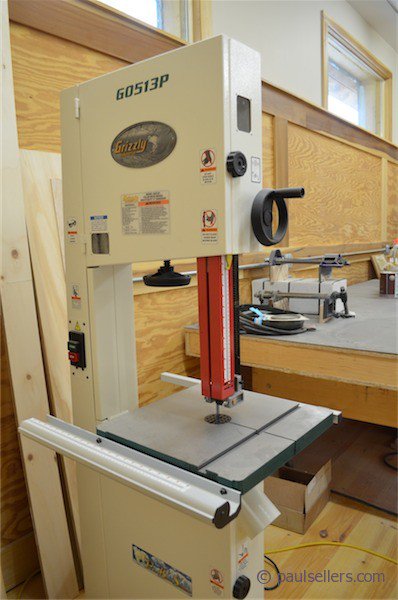 I’ve never had an aversion to machines, I just find it a completely different experience and this sphere is not one I feel to be as immersive as the alternative. Usually antagonism comes from the professional machinists. Mostly men who are woodworkers of a type and use machines for all their working of wood. These are men who never knew the experience of hand working perhaps. Often these are the ones who make accusations of one kind or another. These are the ones that often use terms like Luddite and Neanderthal or nostalgia. These are the ones who can’t understand because they never really experienced the development of inner skill where the levels have been developed to guaranteed outcomes. 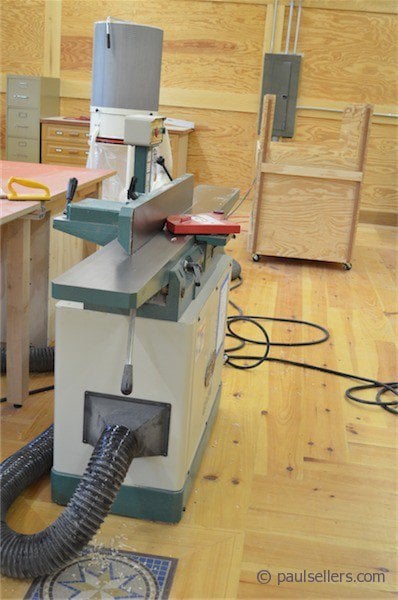 When I am working I start conversations when no other is around as if I am indeed talking to someone alongside me… …Perhaps as some have said it is the first sign of madness. If that were true, and it’s not, I’ve been mad since 1963 when I picked up the first plane and spoke to it. It wasn’t a beautiful experience in any way. The plane was mis-set, dull, misaligned and fully maltreated. But I didn’t remain there. I met a man who knew the plane as well as his whole body and mind. I introduced me to his own plane; lifted my arms to the handles and encouraged my placement and the first push. A gossamer of silverskin curled upwards as a ribbon and the shaving emerged as a result of my own effort and energy. The shaving was a result of my effort, the smoothed surface to came from the same energy. Two birds with one stroke. When I compare a machined surface to the surface of one hand planed I do not feel such things. I can’t because it was not the result of my own efforts. The surface is rippled not level. The atmosphere contains noise and dust caused by the machine. It’s different. To survive I must wear protection. All the time I must wear protection. I must switch on the added noise of extractive equipment. All of these efforts separate me from the experience planing gives me. In my earliest experience of hand planing is saw the truth of it before my eyes. This experience alone formed in me a perspective I have always loved. I knew the truth of it by a positive experience. What I did not know at that point was that three things had to be in synchrony. The cutting edge had to be sharp, it had to be governed and it had to be aligned. 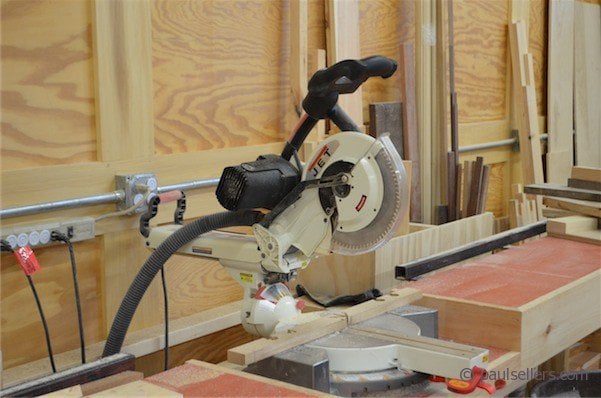 Additionally I came to know something I now refer to as ‘flex’. I feel for flex, search for it, adjust for it, allow it, rely on it. The human body is designed for flex even in its most rigid stance and positioning. Were it not for flex the human body would simply collapse under pressure. So whereas I see that it is not rigidity and inflexibility I need, I understand that in its measured resistance muscle opposes effort by exertion, it also absorbs opposing effort by some measure and degree. So too the human mind and the brain to flexes the muscle they rely constantly on as well. Flex in all attitude is the physical and emotional extension of muscle. Muscles of every kind adjust effort in response to resistance with that microscopic perfection to provide measured controllability of effort. My muscles absorb all measure of resistance and I understand the theories of physics my work gives to me multidimensionally. Newton’s third law becomes my personal reality as I work back and forth exerting my body and delivering the power to the task: For every action, there is an equal and opposite reaction meaning that in every interaction, there are paired forces acting on the two interacting objects. The size of the forces on the first object equals the size of the force on the second. 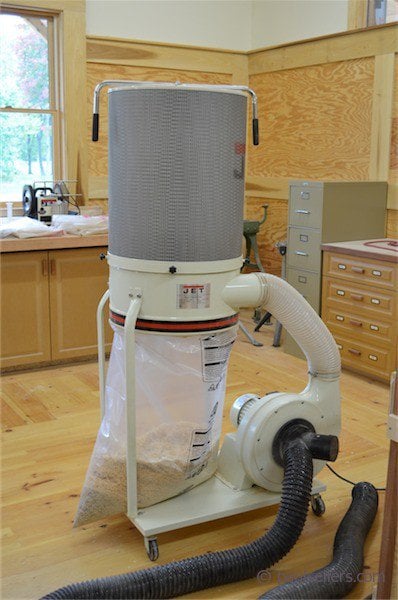 If I were to lose the type of immersive quality I enjoyably rely on in using my hand tools I would lose the real value of working with my hands. Firstly I had to work through the resistance of my mind’s logic to arrive at place where my spirit accepted certain hitherto unknown values. Whereas I can understand the setting up of finely tuned machines and the quality they too provide, what I cannot substitute using the machine is the intrinsic value in working totally reliant on working with my own energies. If this were untrue then no one would run but all would ride a car. No one would climb but take the ski lift. It is inherent to us all to want to pitch our bodies against opposition. Why should it be any different when a man or a woman or a child chooses to pit themselves against opposition in working wood? It does not of course mean that we cannot ride the bus now and then, use a bandsaw for resawing, a drill-driver to drive screws, but keeping control for our wellbeing always involves effort. Opposition always comes from professional machinist quarters. Rarely do they understand why anyone wants to work wood by hand. Not all of them, just most!

I hope that this will help some to understand that I am not at all opposed to machines any more than I am to driving my car or having the choice between an eggbeater hand drill and drill-driver. It’s all a question of balance and, and, recognising that not all peoples live with the excess of money and access to luxury items others do. Not judging, just saying!