Bill was a very old man. No one really knew how old and he gave us three ages that I knew of. Pensions were small and many woodworkers as furniture makers working for themselves had not additional pension to pad out the state version. Bill had to work to keep the comforts he was used to. He would die working. But it was more than that, Bill enjoyed the banter despite the jealousies of two or three who were prejudiced too. 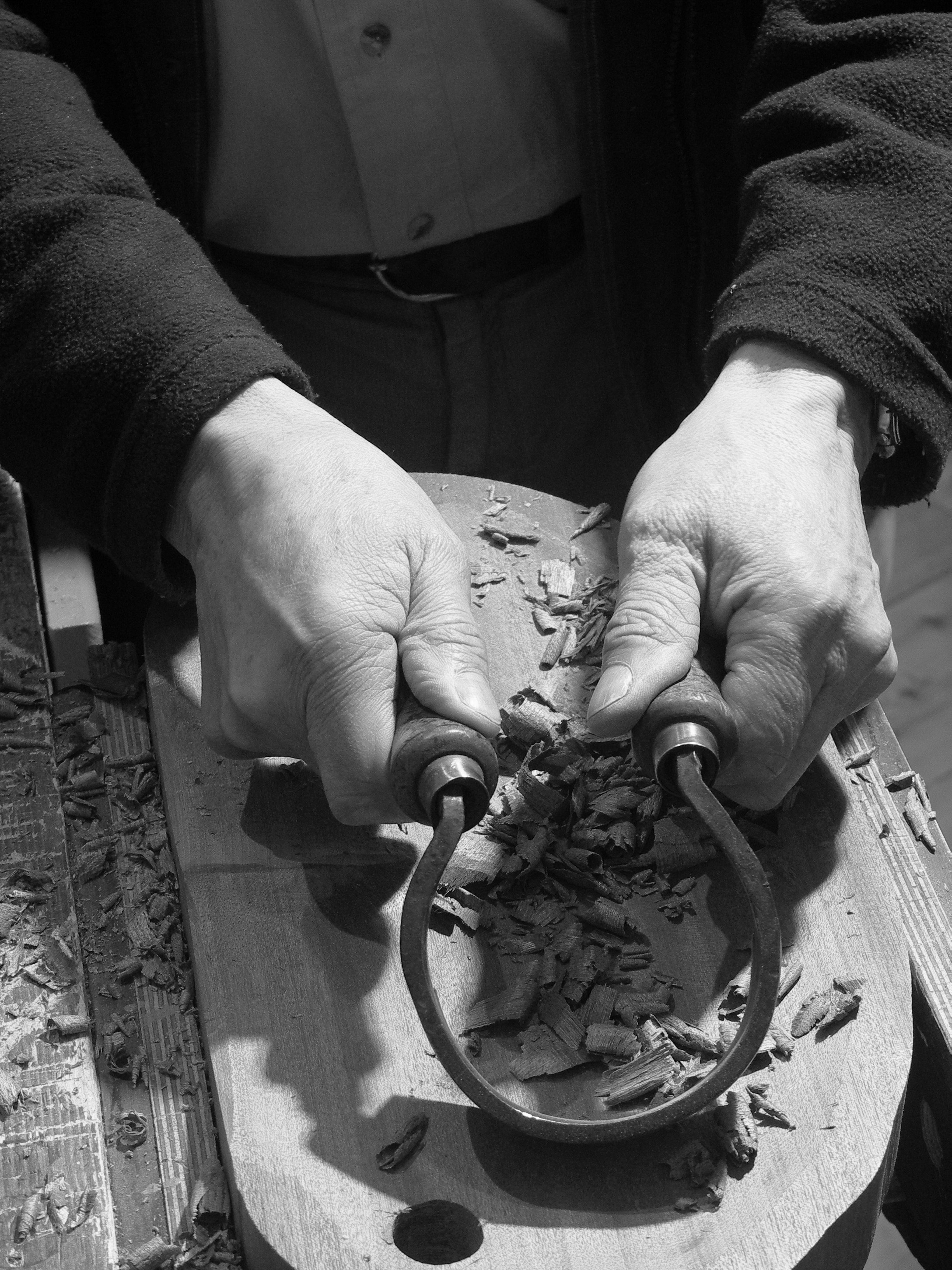 When Bill came to work for the company he was in his late 70’s, possibly older. It was an unusual thing for an old man to change companies but he needed the money and the boss needed extra men. As far as qualifications went `bill had nothing. As far as experience went all others had nothing to compare to him. An hour after he arrived came the inspection time by the other men. The first day when someone began all the men looked into their tool boxes. They never touched anything, they just looked. Bill had a large tool chest that was finely made to cabinet maker’s standards and not just a pine box with dovetails as might be more common. A cabinet maker in the UK is a furniture maker not a man mass-making MDF boxes for kitchens as is common in the USA. George and I looked into the large chest and George nudged me and winked. As we walked back to our bench, well, George’s bench really, George said to me, “We can learn a lot from Bill, Paul. Let’s take care of him.” 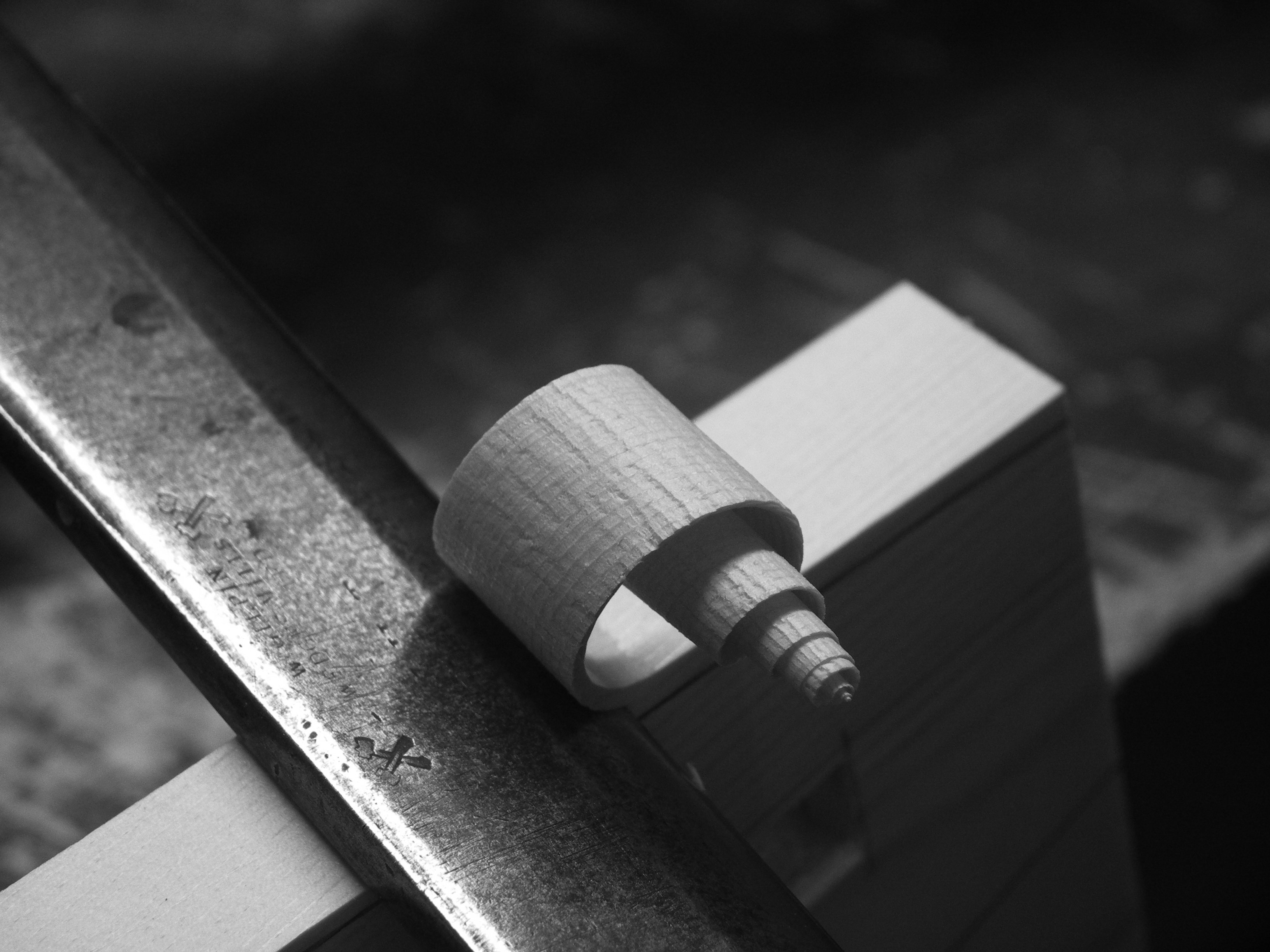 Bill was always willing to teach and train. Ask any question about woodworking and he was there with the answer and the guiding help.It was he who taught me to sharpen a scraper. His hands were like claws beneath yellow parchment and the knuckles and bones were clearly visible through the thinly transparent skin. Make no bones about it though, these hands had worked for nearly 70 years and could still do as much and more than any of the other craftsmen in the shop. I respected George’s appreciation of the man, Bill. This was the character George possessed. 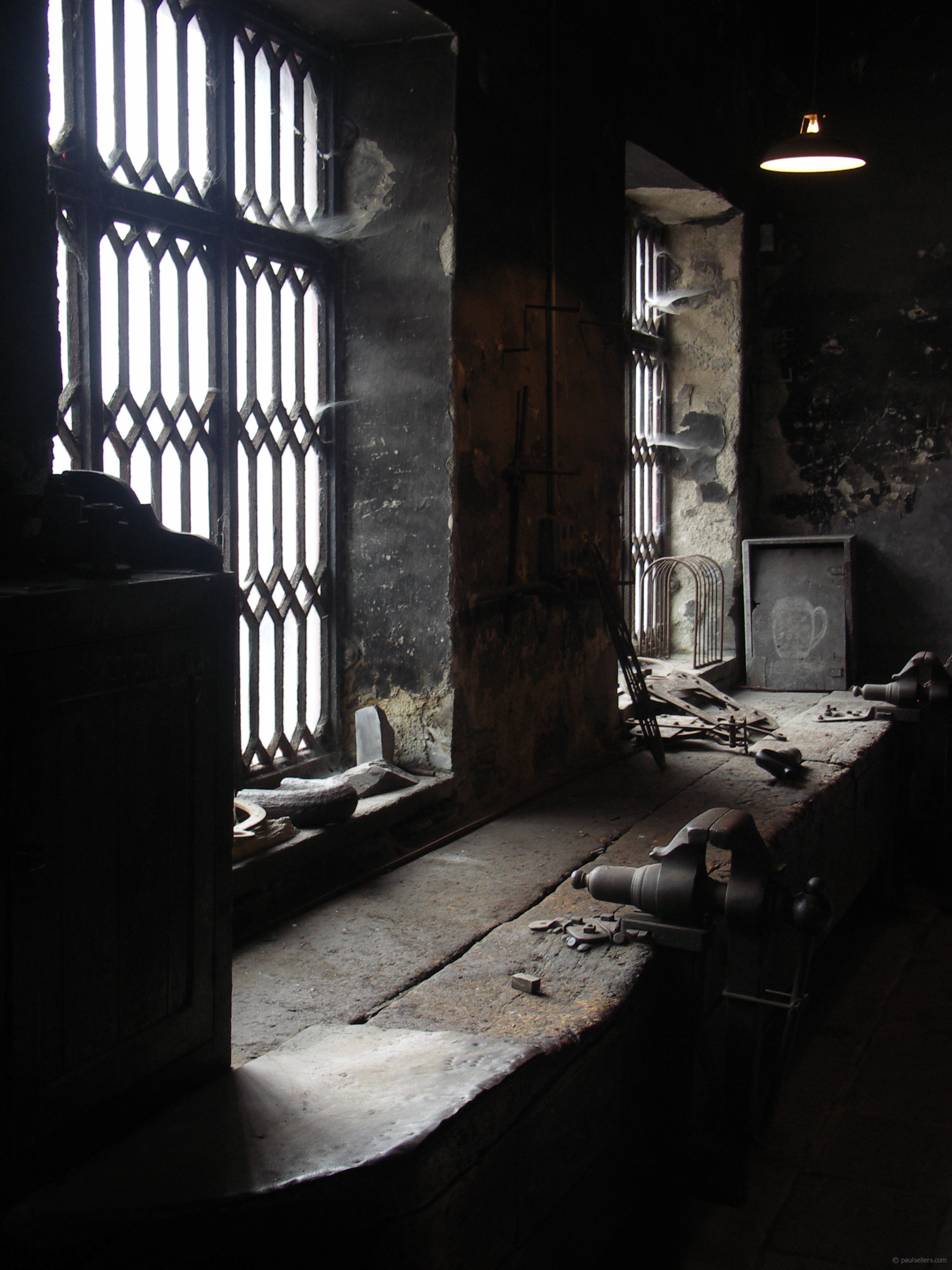 Over the weeks George and I sat with Bill for our lunch break in a threesome at the end of Bill’s workbench. We would listen to his yarns of work and his obvious camaraderie but then too his life through two world wars. George was the one that told me Bill was Jewish. I didn’t know what that meant. What I did know was that he was highly skilled and kind. One day Bill asked us both if we would like a closer look inside his tool chest. What kind of question was that? My first thoughts were just to see the tools I had never seen before would be a treat, but Bill had a story for each tool he owned. He knew where it came from, how much he’d paid, details of the makers and much more. What was more important to me was that these tools had served him for 65 years. I can relate that now to my life with tools I have used since 1965. The main difference between his and mine were that his were mostly made from wood; woods like ebony, rosewood and boxwood, and then plated and wrapped with brass or bronze. 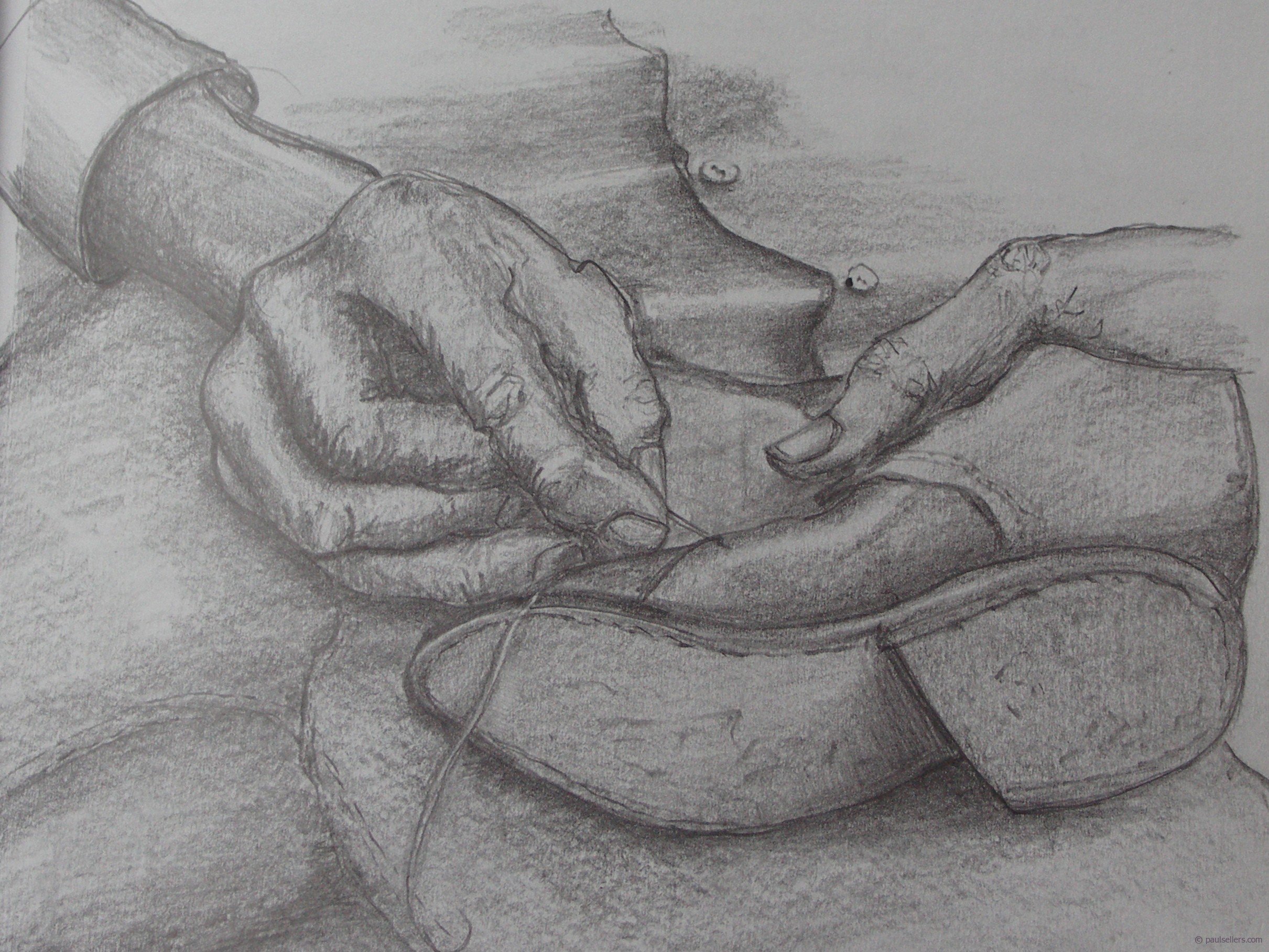 He would pass them carefully to me. He’d bought them from other tradesmen or been gifted them by men he worked with. As we looked his words would flow into my head with the Manchester verbiage only someone from the North of England could relate to. It was a Northern poet expressing ways of working with tools you see. The work, the tools, the ways of working were composure. Poetry! No other man ever expressed such feeling about work this way. It was to me a revealing of a man;’s heart about his work. He had come to a point in knowing us that he was real, raw, transparent and caring. Such things are scarce and rare. Both the tools and the using of them were treasures, but the man was a great treasure of openness. He also unpretentiously repaired his leather boot by hand stitching on a new sole.

25 thoughts on “(About George) Then There Was Bill”