…or should it be shredding it? 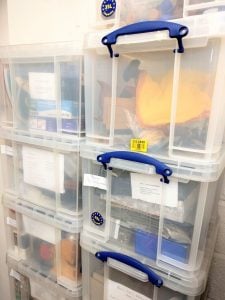 Last year was quite a hard year. Moving house to start the year with, moving offices and business to our own new premises, building the garage workshop studio and keeping up with the videography the whole time to make things as disruptively seamless as possible. Perhaps I was wrong to want to protect others from the disruption we ourselves were going through but it was the fact that no one else could do anything to make the work any easier. 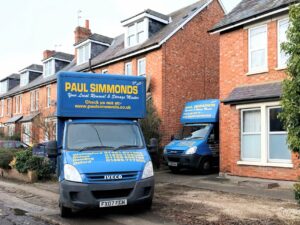 There are just some things you have to go through on your own and volunteers can take more work than the work itself in such situations. Who else could wrap my tools and know which ones were important to me, which ones I would want access to immediately and which ones I cared the most about? 1,000 hand tools yet only 50 actually needed. There were moments of self doubt when you question your decisions, your motivations, and then there’s that minute when you say to yourself and those supporting you,  “Thank goodness! I am so glad that we did this!”. In times past, at least three times, I have uprooted my whole family to leave countries and continents behind in the quest to pursue new frontiers and working wood, teaching and training others has always been core to the endeavours. There were times when I moved to live in Texas when Texas seemed not to be a part of the US at all, mostly because of its long history striving for independence and then mostly because of its size and diversity. 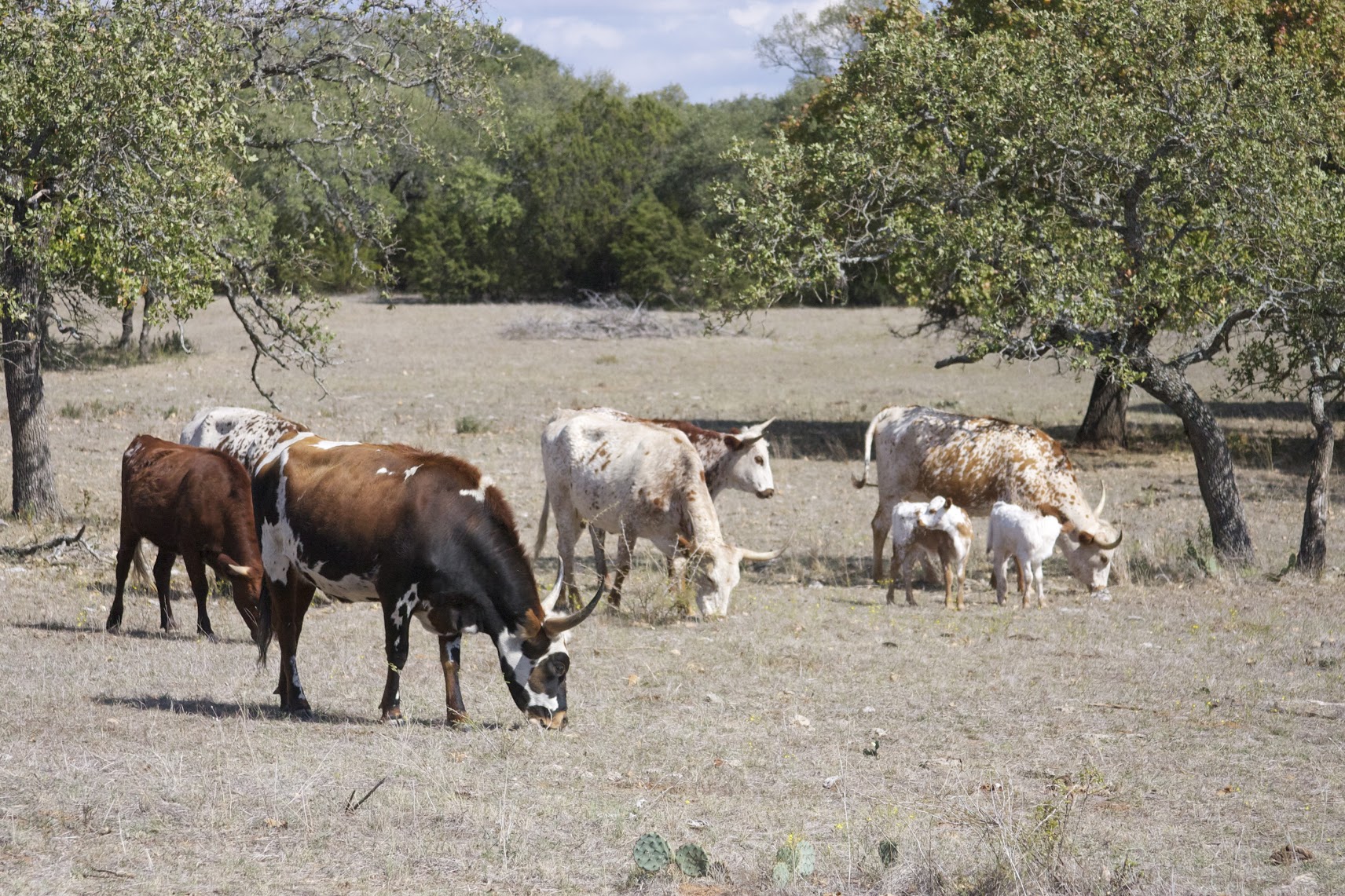 Texas longhorns exemplify the Lone Star State as much as anything I know. Just when you think you are tucked away in isolated, untouched pockets of wilderness a group of highly inquisitive, semi-wild longhorns encircle you as you take down a mesquite tree. Minutes pass and there they are chewing up the sweet mesquite bean pods they love so well.

I am still glad that I picked Texas over the other 49 US states, but I could not at first really say why. Now I see that 30 years ago when I arrived it really was the reason it had a Texas Embassy in London, England. Regardless, Texas was a really good choice for me. I liked the wilds and the wildnesses I encountered. I doubt now that I would leave the UK to live elsewhere but that is because of my work life, lifestyle demands. Were I 50 years younger I might rethink living in so small and isolated a country. It was the USA as a whole that opened up my life to new possibilities and opportunities. It was in the USA that I learned about shedding and sloughing. The US has been remarkable in many ways, both right and wrong.

My first find of a snake skin in Texas from a rattle snake was an old one. I later found another, but one still in pristine and new condition. My companion, a native Texas ‘old’ boy’ and a country boy at that, said to me, “Time to mount up. A skin as fresh as that one means the previous owner is still around here somewhere!” I turned around to grab my still throbbing chainsaw humming two yards from me and there was the rattler coiled up and warm as could be by the handle. A long stick tucked into the handle retrieved the chainsaw and we moved on. 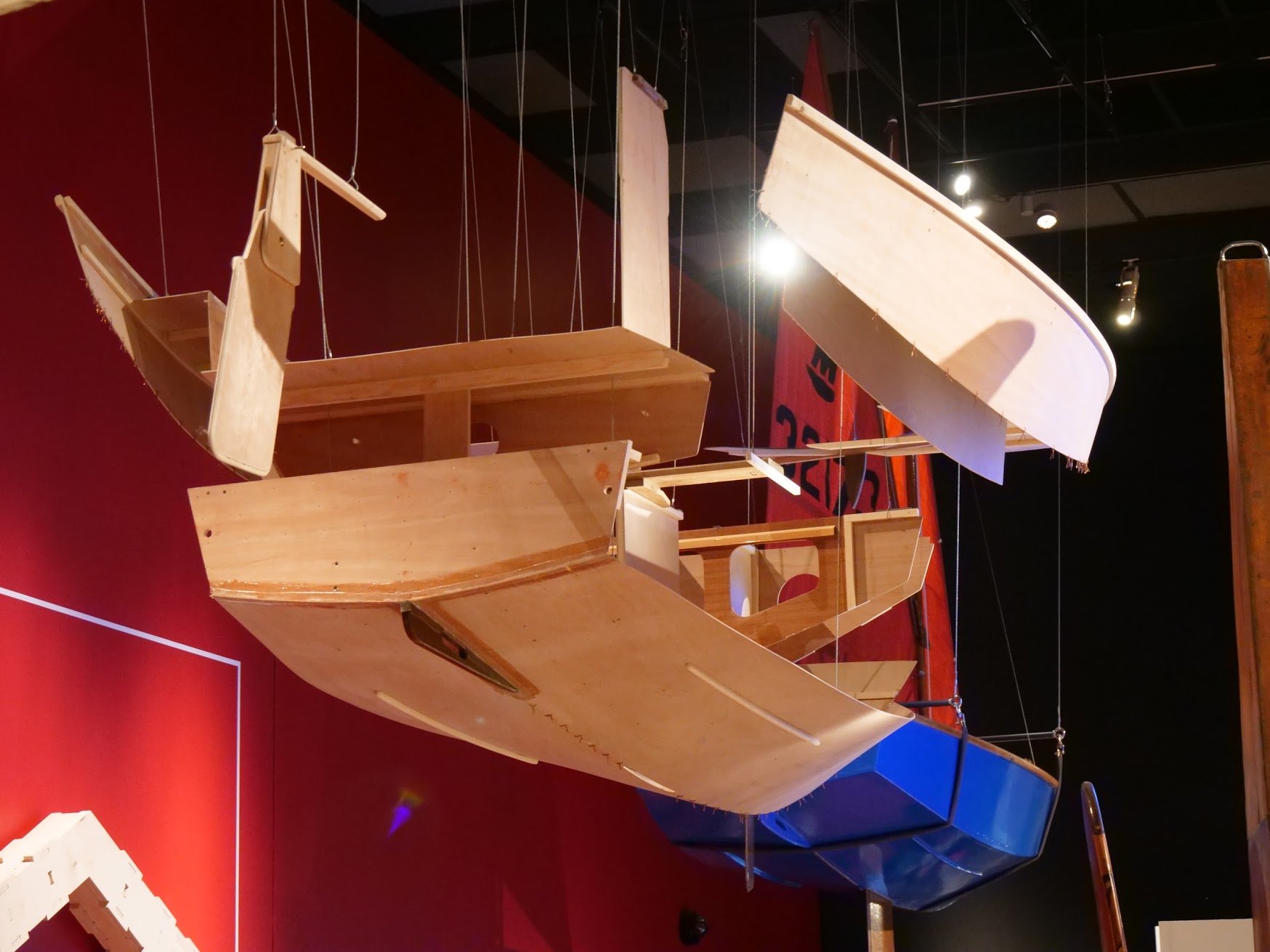 Shedding in my sloughed-off skin encasement

It was remembering finding the parted off of the outer membrane of snake skin that I thought about our past, present and future. If you see a snake with its brand new skin it can be quite mesmerising as can the snakes themselves. I have never been frightened of snakes but I am aware that they draw you in to a point that you might forget inherent dangers surrounding them. I have always had a healthy regard for knowing when to run and have done so a time or two. Rattlesnakes and copperheads are killers, believe me, they make you move quickly. To use the term shedding is more a way of saying the old was very significant but the unfolding of the new is critically important. Sloughing off its old skin is a snakes way of ridding itself of a well worn or worn out skin. It is also the snakes way of ridding itself of parasites robbing nutrients that can gradually but progressively weaken its body. In this past week or so I left a bronchial problem behind me. I left the old behind and I am now looking forward to the future new. What intrigues me the most is the excitement I feel about changing things, changing lives using the work we do to teach and train but more even that that, to inspire and influence. I think people more and more are questioning the status quo in their lives. They are asking themselves why they do this or that and asking themselves if they feel the need to more engineer their futures rather than just allowing things to happen that then determine it by some sort of default positioning.

Transition is a place for thought, a place for planning and thinking through exactly what you want to achieve in the things important to you but not just to you, more importantly, to others too. I’ve recently spent a few weeks designing and making things new, things we are about to start sequentially filming. One of the designs is really very different to anything I have done so far and yet it is very much a design of mine that’s been well tested and  well proven as a functional design too. Do you remember the plywood tenons in my eco waste bin a few months ago? It was really quite radical in some ways to integrate panels into rails and posts as a way of total integration rather than merely a floating rattly entity; my quest was to make the panel relate to the main framing components in a more integrated way. It worked. As far as I know no one’s done it before. I think the design resulted in integrity. But I didn’t do it just to be different or indeed unique. I wanted to do it to create alternative considerations.

So what was it that created my new thinking? 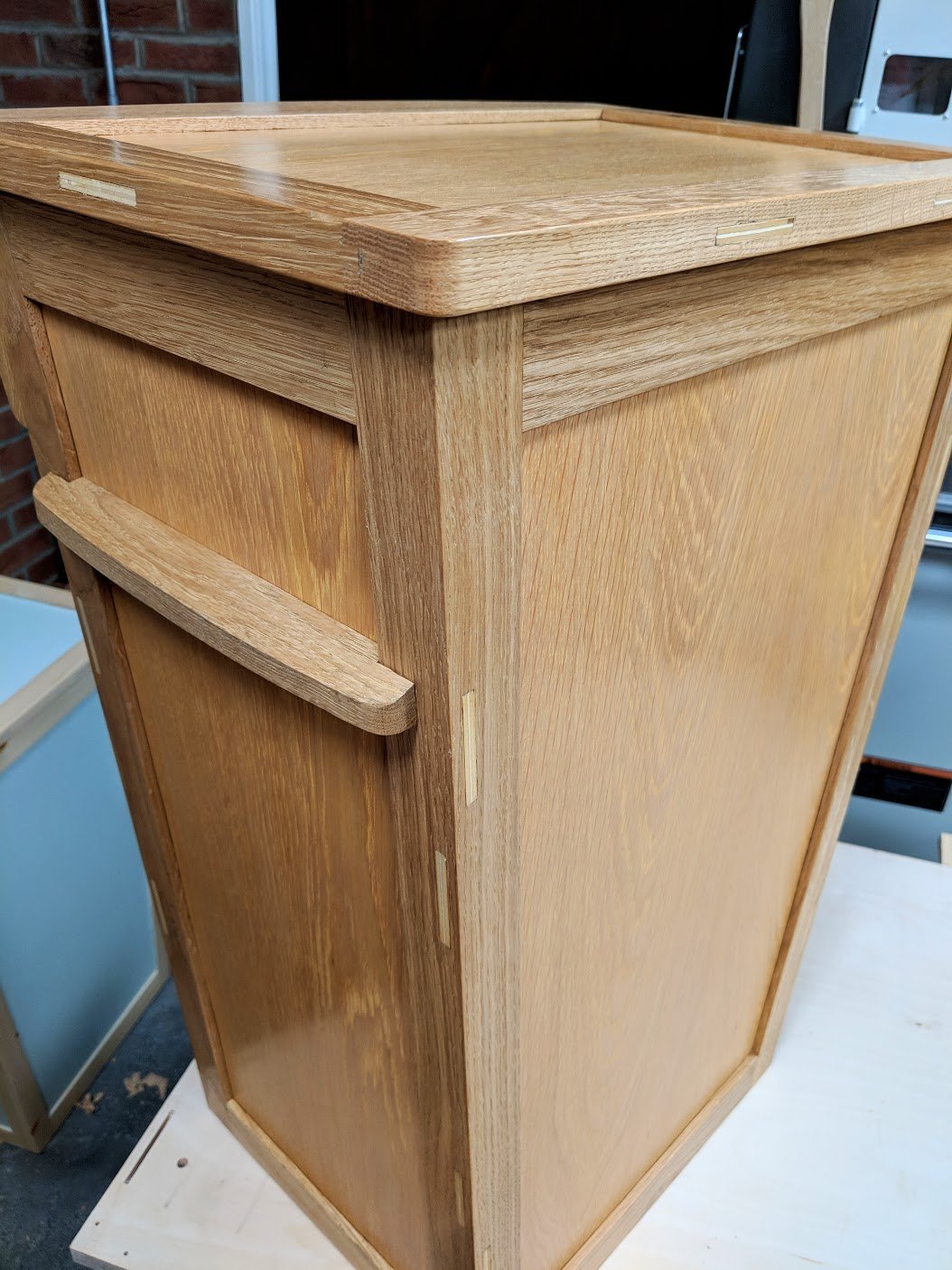 Well, quite simply, it was my trip with Hannah to the V&A plywood exhibit. I felt that plywood now had a well-proven efficacy. Its equally as solid in some ways as the solid wood it’s made from even though it is made up of striations of cross laid levels. The thing is this; plywood has led to ever greater levels of endless possibilities. You can do things with plywood that you cannot do with solid wood. Someone in times past decided to harness wood’s natural propensity to split, shrink and expand to make it even stronger and more resilient by creating cross plies of wood. They wanted to, well, make the wood give up or give out. The birth of plywood was a wonderful consideration and in my view it is one of the most economical uses of wood that there is. 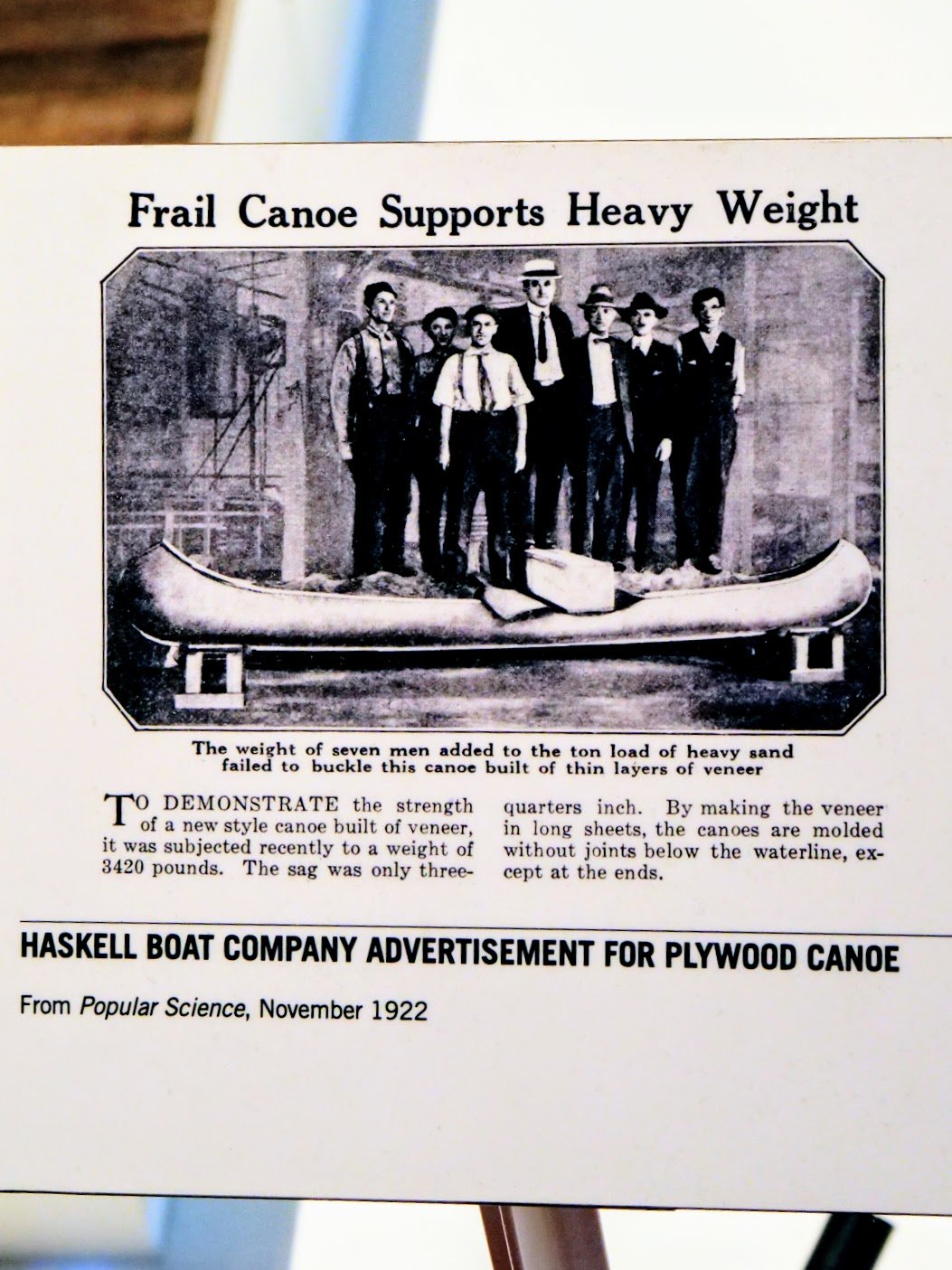 Every week something is created from plywood that cannot be created using solid wood in its original grown and dried out condition. This alone should tell us to rethink our use of it. Plywood gave us the lightest aircraft and the strongest canoes and kayaks in their day of invention. Plywood gave is super-strength lightweight, stackable chairs. Plywood, especially the upper-end grades, gave us versatility, stability, expansive surfaces in consistent thicknesses and then too bent and bendable components. Plywood is amazing. Try wrapping your mind around it. 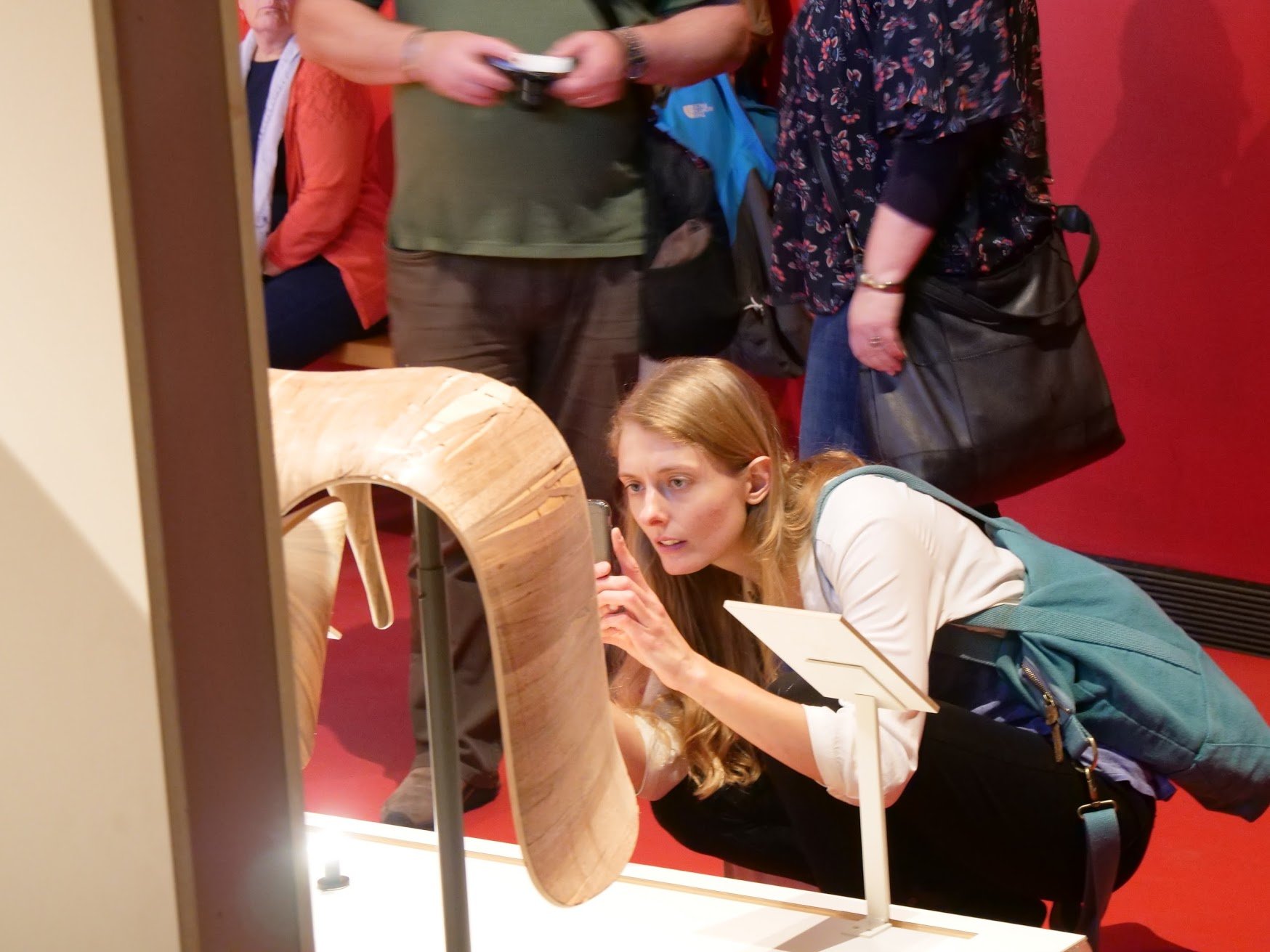 In my eco bin design the tenons I incorporated meant tenons could be made in the panel to face any and all directions in the framework. There are things to do with it that real wood might be defied by. I have many new plans for the coming year that include plywood. The first project will soon be revealed in the coming weeks, as we ourselves launch into the coming year. It’s time to start shedding my friends. I hope you will enjoy this next leg of the journey.

← George and IHappy New Year Everyone! →