I was in my workshop in the USA when a man walked in, looked at me, looked at a cello I was making lying on its side on the bench and said, 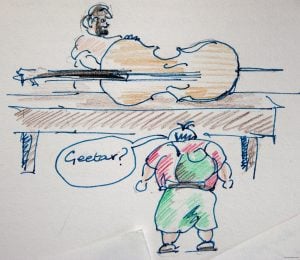 I, in unbelief, replied politely… 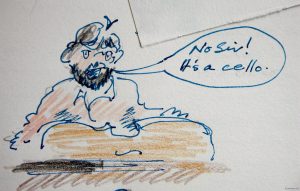 His wife joined him as he continued staring at the instrument. 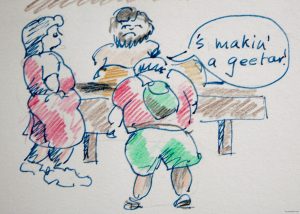 3 thoughts on “Listening and receiving”