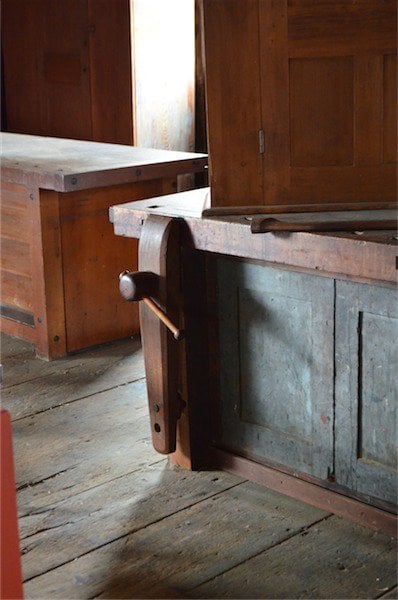 20 thoughts on “Question on Workbenches – Are they Becoming Fanciful”