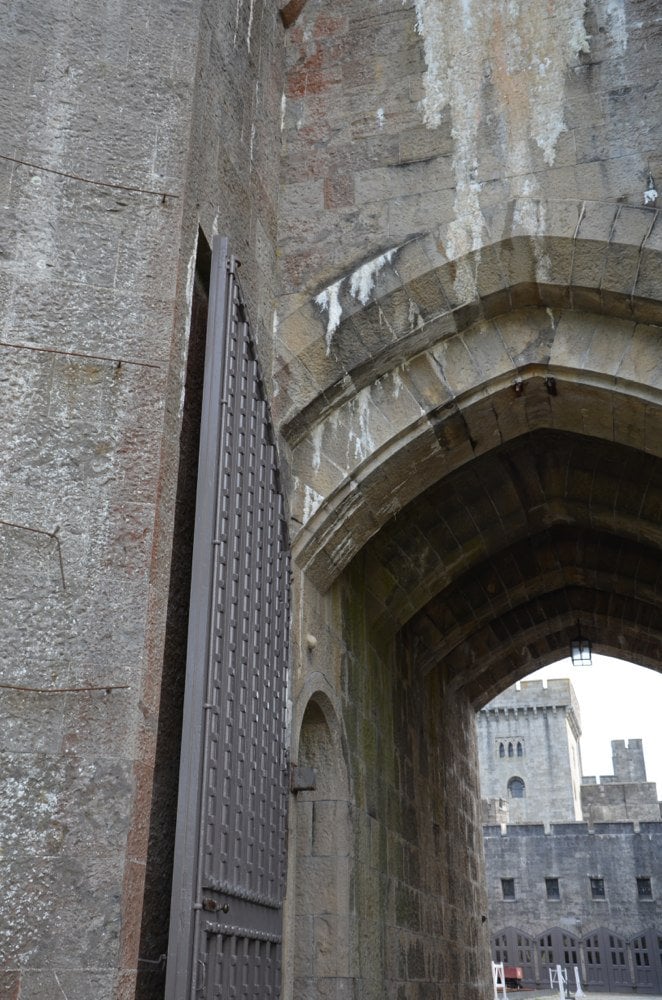 A man stands in the door and closes his eyes as he smells the workshop he seems reluctant to invade. He hesitates all the more when he opens his eyes and sees everything in a single sweep from one end to the other. He laments to his wife in audible tones of melancholy the waste of time , “thirty years”, when he should have been working with his hands. He turns, walks away, and continues his undoing. This for me seems a destiny unfulfilled through self pity. That’s not always the case but this one was. This is the man who chose the wrong path. He chose the will of his parents, money, social standing. His hand stitched coat and clipped Englishness spoke more of his choices than perhaps he knew. 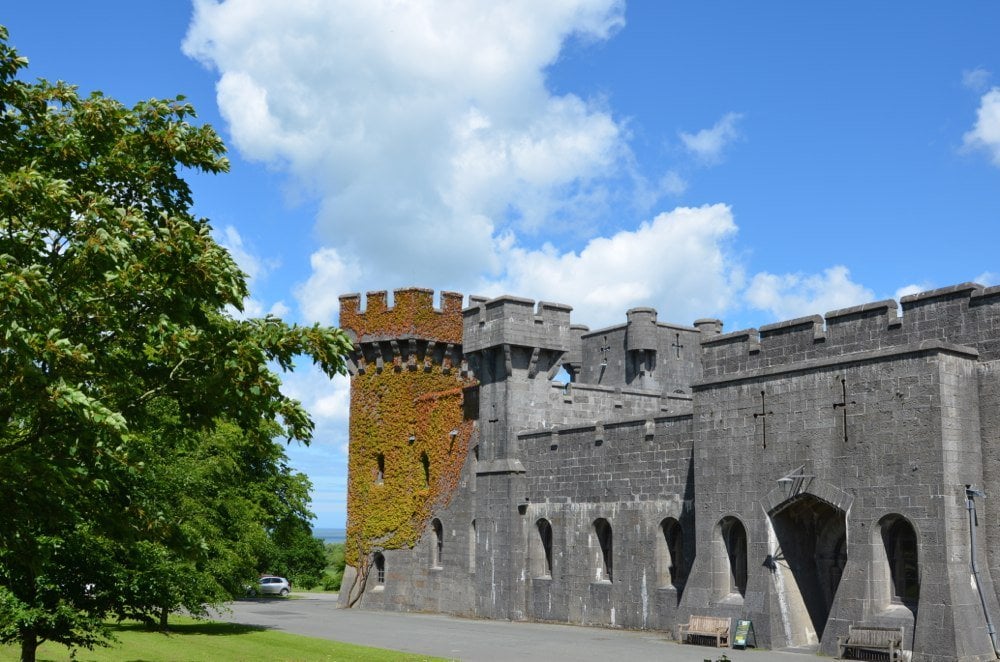 Another thing that saddens me is that sometimes people give up woodworking because their pride kept on telling them that they were too much the perfectionist. People tell me often enough that they are a perfectionist as though that falseness places them at some higher level than others who perhaps accept standards lesser than theirs. Working to perfect your standards and skills is a very different dimension than the illusional perfectionism. Parents who tell their children they are too much a perfectionist rarely tell their children the truth because they live their own falsehood through their children and put undue pressure on them to live up to something that does’t actually exist. Instead of disabusing there children of such lofty self opinions they should look at them and be truthful. It doesn’t have to be hurtful or abusive in any way. Just real. 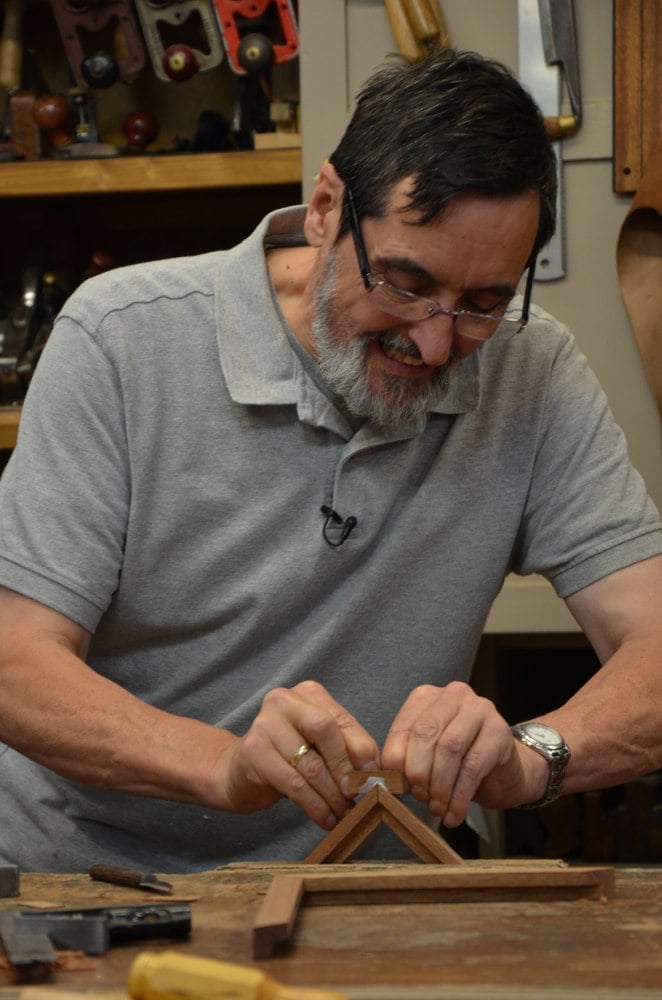 Another person stands at the door but walks in with confidence smelling the air as though in a rose garden. A sparkled eye reminds me of the magpie that picks up the jewelled ring in its long beak and hops back through the window to escape enclosure. I like being captured by my work. Being anchored to my bench for 8 hours a day six days a week has worked for me for 50 years and I still find freedom in it. How can anyone understand that? Each hour someone comes into my workshop and the smell united with sight and sound captivate who I am and what I do and people tell those with them that this is the workshops where they repair things and make things for the castle even though they don’t actually know what I do. If they ask questions I answer and they feel rewarded for discovering something uniquely diverse. The wood gives off its musky smell and the buzz of busy workmen about their work are rare sounds and sights and smells now. The women say they remember their granddad’s shed and the men say they remember woodworking in school. It’s as if what once existed died to them and yet they don’t realise it’s still with us if we want it. We don’t conjure up illusions of the past but live life in the real of the present. Sometimes I want to take down the barrier and say come over here and cut this piece of wood just for a minute. I know you have never done anything like this in your life before and it may feel a bit awkward but just feel it and smell it and see it as you do it. Sometimes I do that with a child and the parents say it’s OK, but if they liked it and wanted to be a woodworker and not a a doctor or a lawyer or someone of standing, would it still be OK? How would they feel saying my daughter or my son is a woodworker I wonder?

Don’t lament lost years not doing. Do It Yourself starts with the Do. 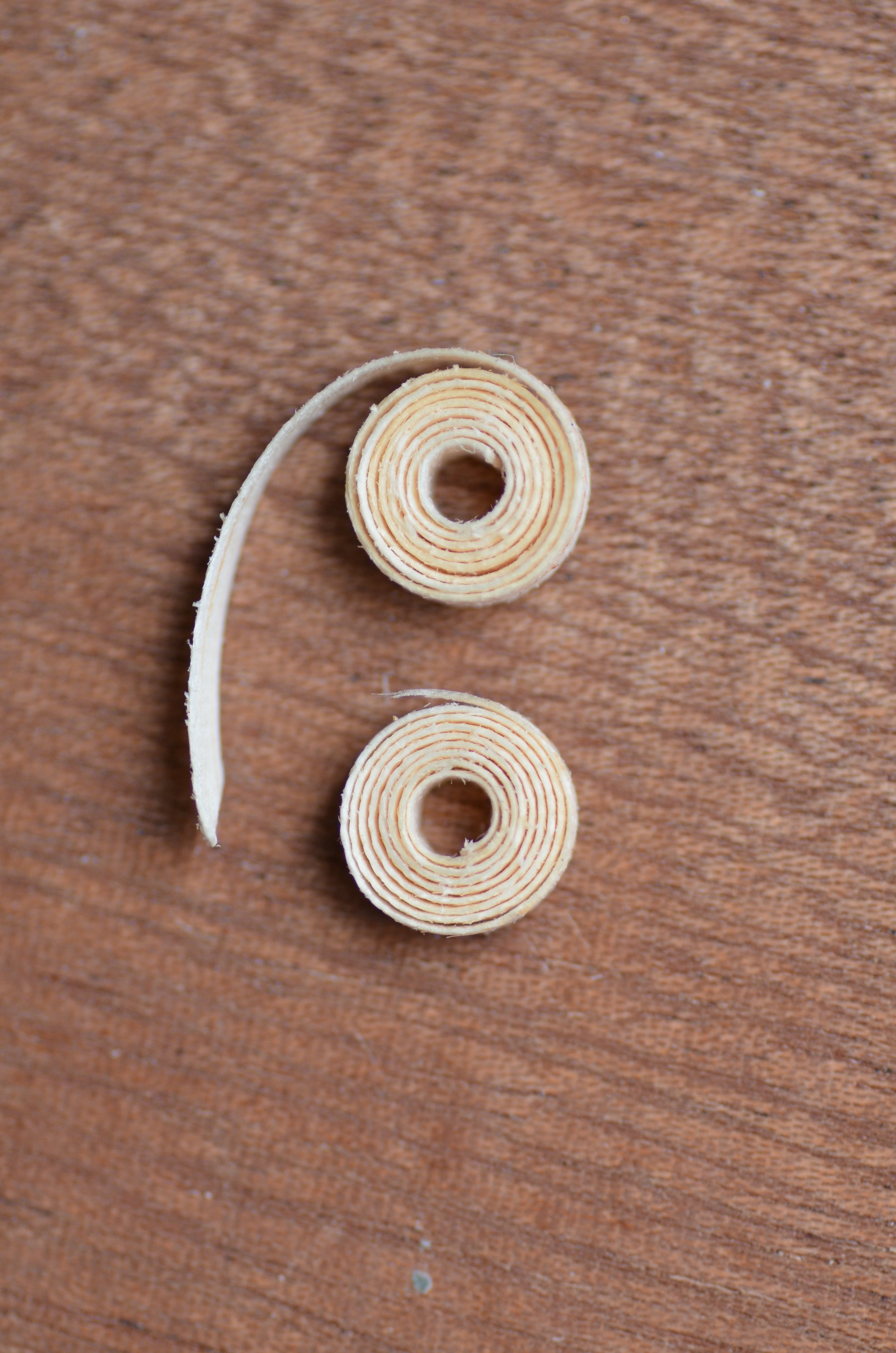 ← A Bevy O’ Octagonal ChiselsWorking Wood Has Depth and Meaning When You Use Your Hands. →