We are often looking for an ideal fit with everything we work with, a one-size-fits-all solution and of course many will espouse this one or that one is the answer to life’s problems, but my stock answer always is this. Life is just like wood, it comes with knots in it. 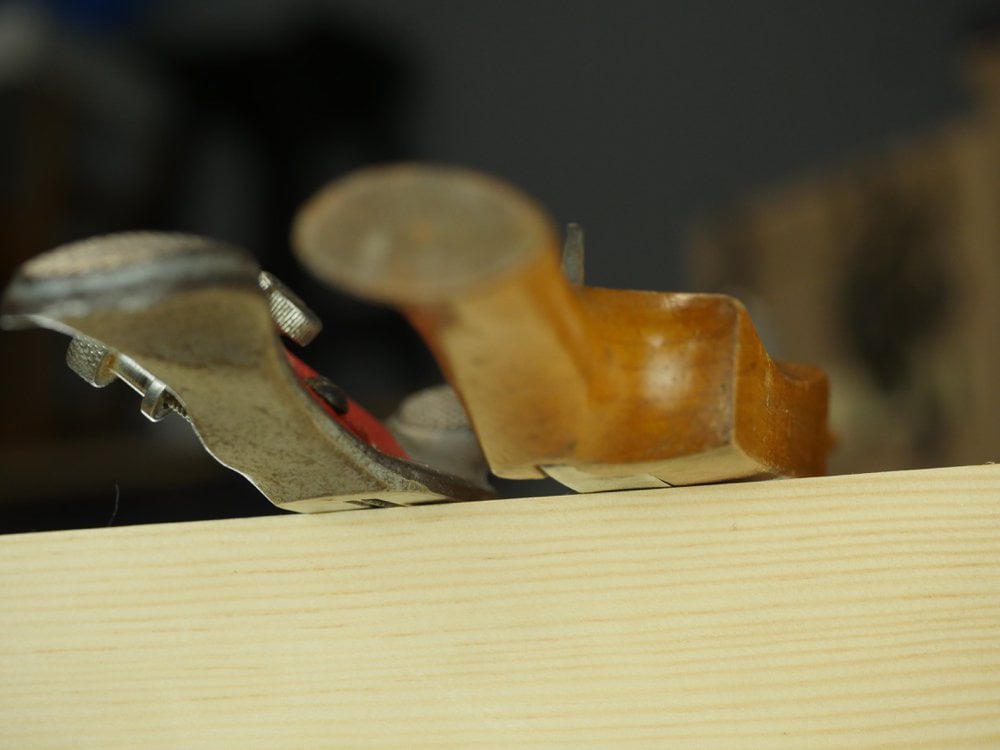 Controversy ebbs and flows around bevel-up and bevel down planes with many aspiring woodworkers struggling to know which ones work best. The reality is there is no one size fits all and why should there be anyway? Start out with a regular Bailey #4, fettle it and you have your first bestest plane to peel off your first shavings. They are still inexpensive and they worked ever since the days they were birthed back in the 1860’s. You can add other planes as you can afford but reject snobbery, over expense and get out there and plane your wood. 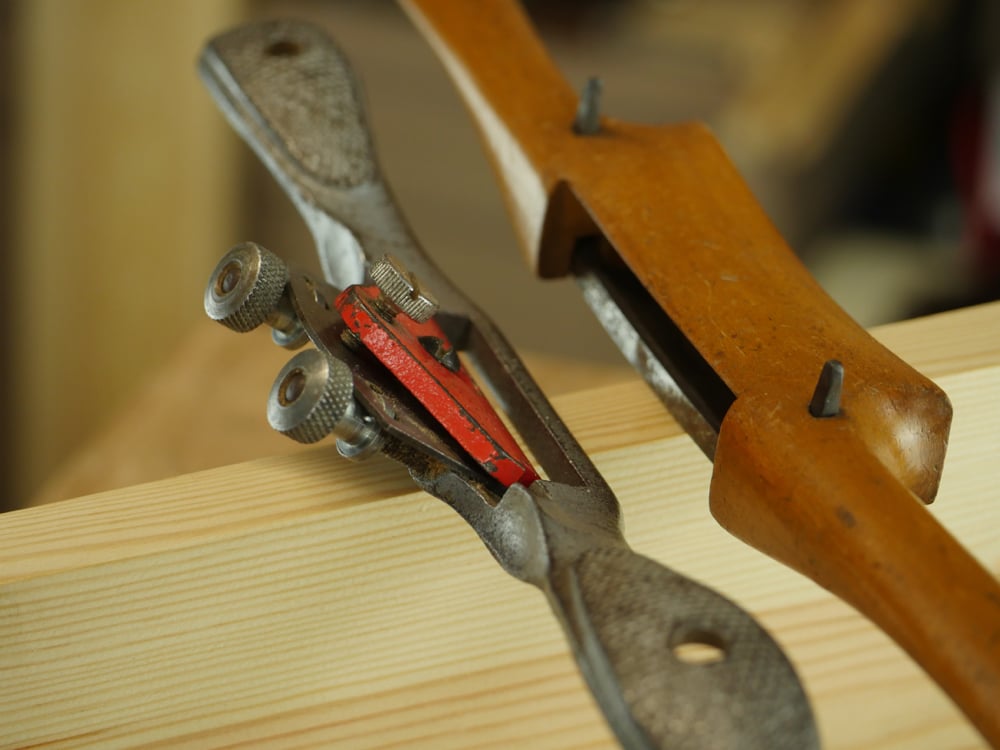 I like bevel up and bevel downs anyway but here we are talking about similar issues with spokeshaves. Though there may not be many if any real chair bodgers today, I mean ones who are making their living from woodland chairmaking as in a century and more ago when parts they made were a mountain deep. The ones that did make their living from chairmaking did indeed rely on bevel up wooden models as the only option they had. Of course there are defenders of the faith who say bevel up spokeshaves are the only way to go. Whereas that could be partly true for the woodland bodger it’s not true for the more diverse and encompassing realms of woodworking. The dynamics of different woodworking crafts has always been the same and then again different. Wood splits, has knots and the grain is too diverse for man’s interpretation. But guess what, that’s what makes my craft so interesting. Here I am at the closing years of my woodworking and I am as fascinated by how a spokeshave works the wood as I was at day one and what’s equally fascinating is this. No inventor has come up with anything new though there have been improvements on an individual level. Yes they put their names on the label but the fact is this; all modern wooden spokeshaves follow the same principles as the traditional tanged type but with added adjusters and all cast-metal bedded spokeshaves follow the #151’s example we mostly use today. That’s whether they have adjustment features or not. Even if you don’t want to spend much time fettling those with lesser engineering standards they will almost certainly work well with little more than just a good sharpening. 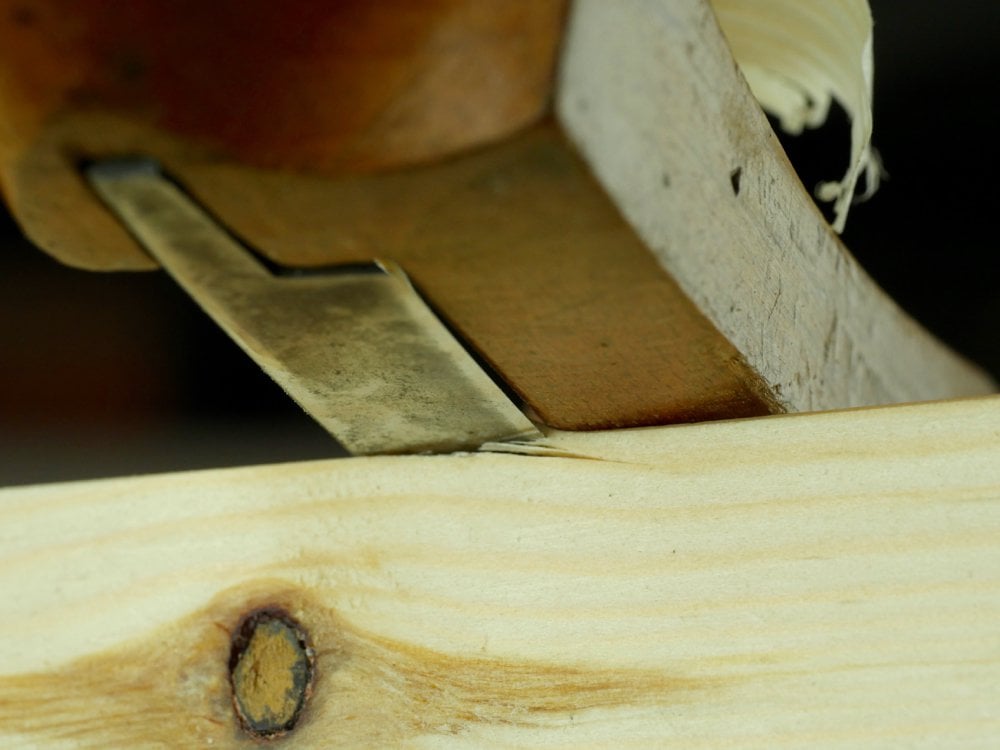 One thing that I hear often enough is that someone was spokeshaving with a flat-bottomed spokeshave and all of a sudden the blade grabbed the wood and just tore the fibres to shreds. 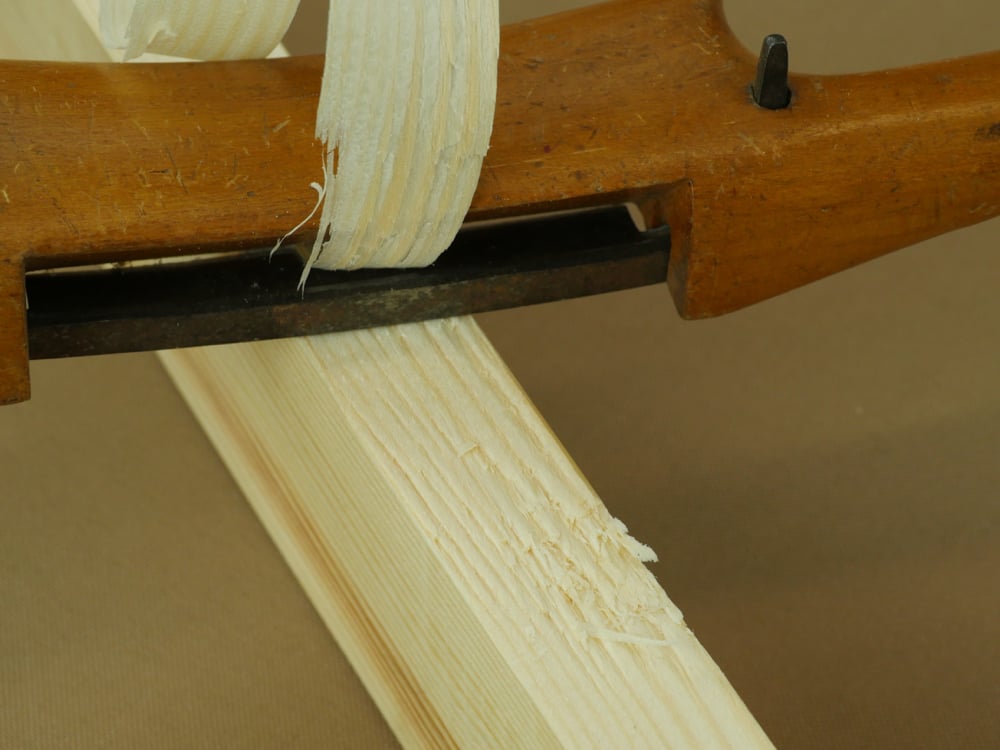 They blame the spokeshave of course but it’s not usually just the spokeshave’s fault altogether, but someone failing to read and interpret the grain. So what do you do when you must spokeshave in one direction or you already have the major blunder? You do exactly what you might do when the same thing happened with your bevel up plane. No, you don’t trade out the blade or switch out a frog. You reach for the bevel down version, set the blade very shallow and go boldly with swift and accurate strokes. 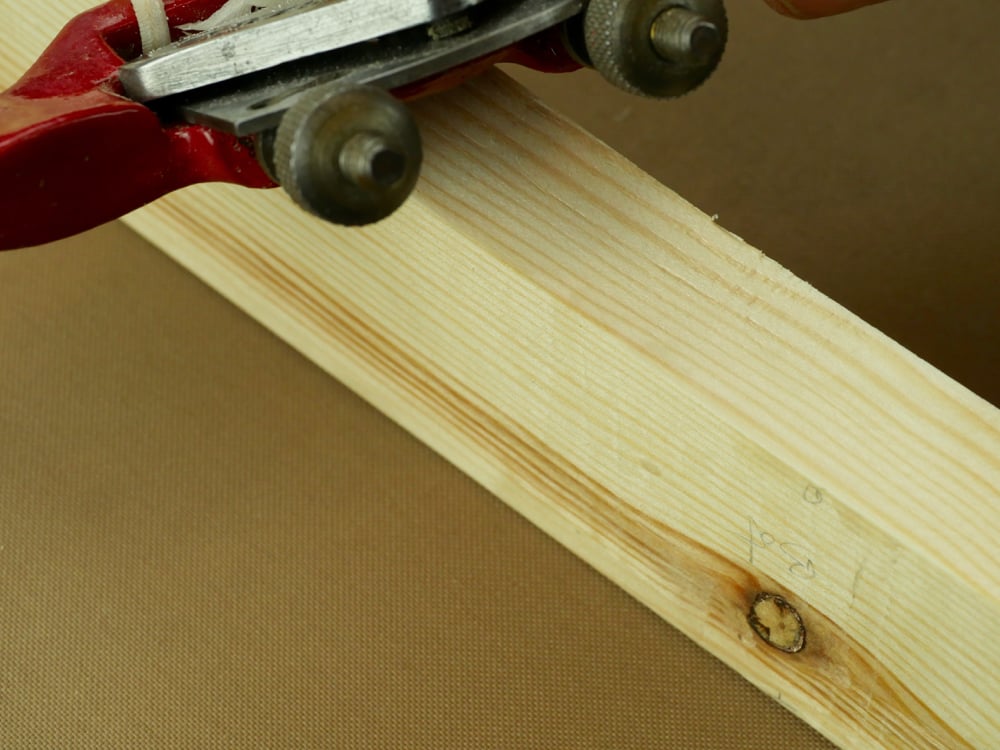 This repair took literally four strokes to fix. The wood will always yield and you have the victory of mastering the wood and the spokeshave. The two pix are exactly the same spot.

8 thoughts on “Bevel up and bevel down spokeshaves”