I listened to a BBC Radio 4 programme with a presenter named Jenny Murray talking about 17 crafts on the ‘Red Endangered List’, where certain crafts are in danger of disappearing. Of course we have seen crafts disappear because there was no use for them anymore. John Seymour wrote a book about the Forgotten Crafts decades ago and of course forgotten does eventually translate into lost. 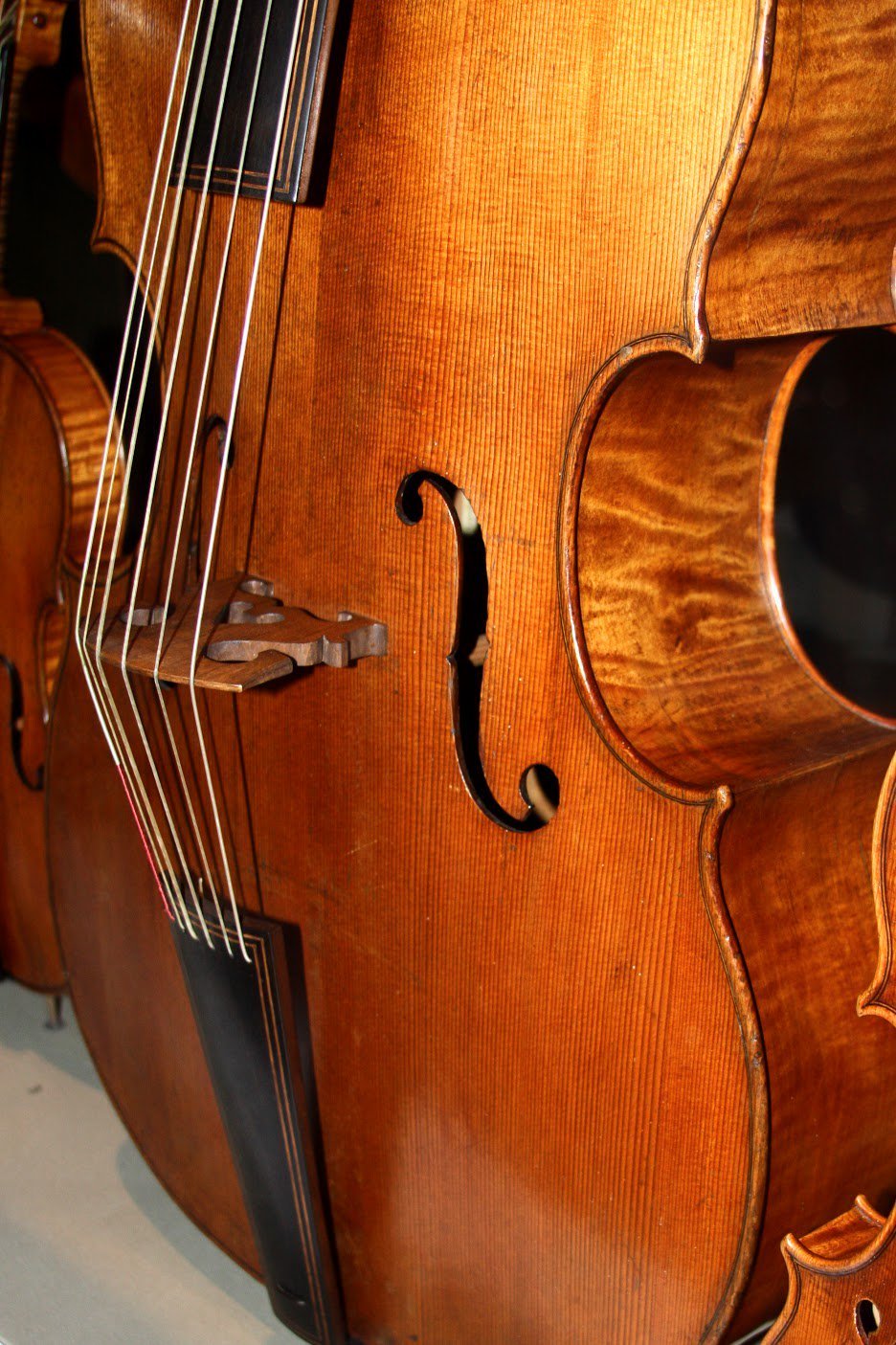 This endangered list, put together by the Heritage Crafts Association, was a research list of crafts possibly about to disappear but wasn’t really comparable to say the endangered species list where we know we must preserve an habitat area or a food source that keeps birds or animals or plant life alive because of ecological reasons, you know, to reestablish what became an imbalance, but I wanted to ask you how you felt about our part in keeping some crafts alive for the sake of it. In the discussion it came about that horse collar making could disappear. These collars were for draft animals and were custom made to fit the horse and were leather collars stuffed with straw that was specifically fitted to the individual horse. It wasn’t that there wasn’t still a modest level of demand for collars but that the trade was not being followed because of the precarious nature of usage and of course as the generations of collar makers lessens apprenticing with a bona fide master becomes hard to find. The other craft in the show was paper marbling. This was presented as a craft that had both historic value and conservation and restorative value too. Who is it that can replicate the old styles to an authentic style and will this knowledge pass without trace with no one to take over? 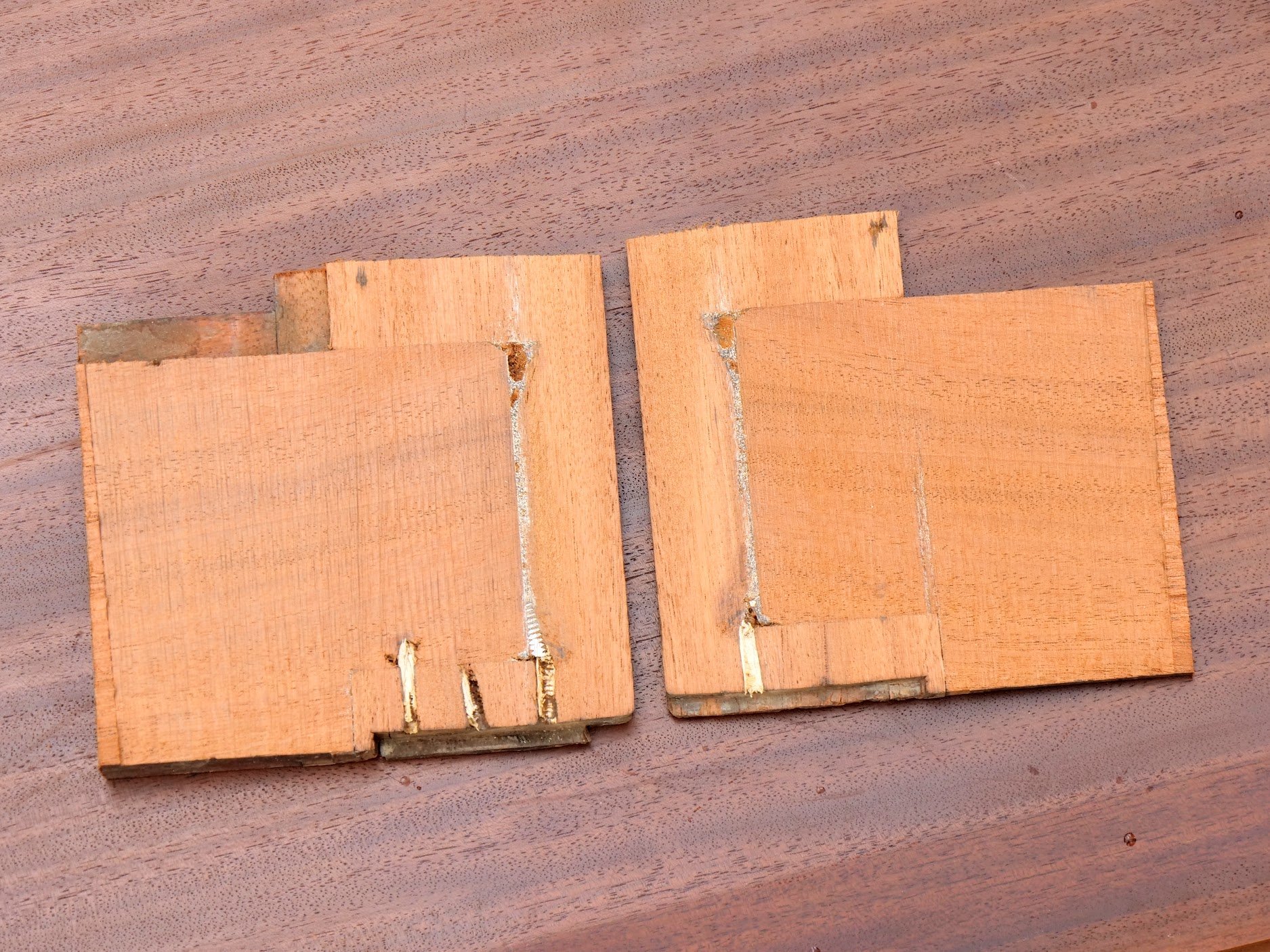 Of course low demand, over expense often leads not just to the loss of the craft but those who were masters in their field. It wasn’t unusual for a man or women to find factory work supported the family needs better than the craft itself. I asked myself the question should any craft be kept alive for the sake of it if it has no service to the future beyond simply proving its past validity in support of life itself i.e. a horse collar used in a harness for a ploughing team to till the ground, harrow and harvest say? Or indeed marbling paper for lining books when no one marbles paper to much nor do we see such books, ledgers and so on? If the reasons are substantive, it is not that life will stop, as with the wildlife, but that the craft will indeed be lost and forgotten. 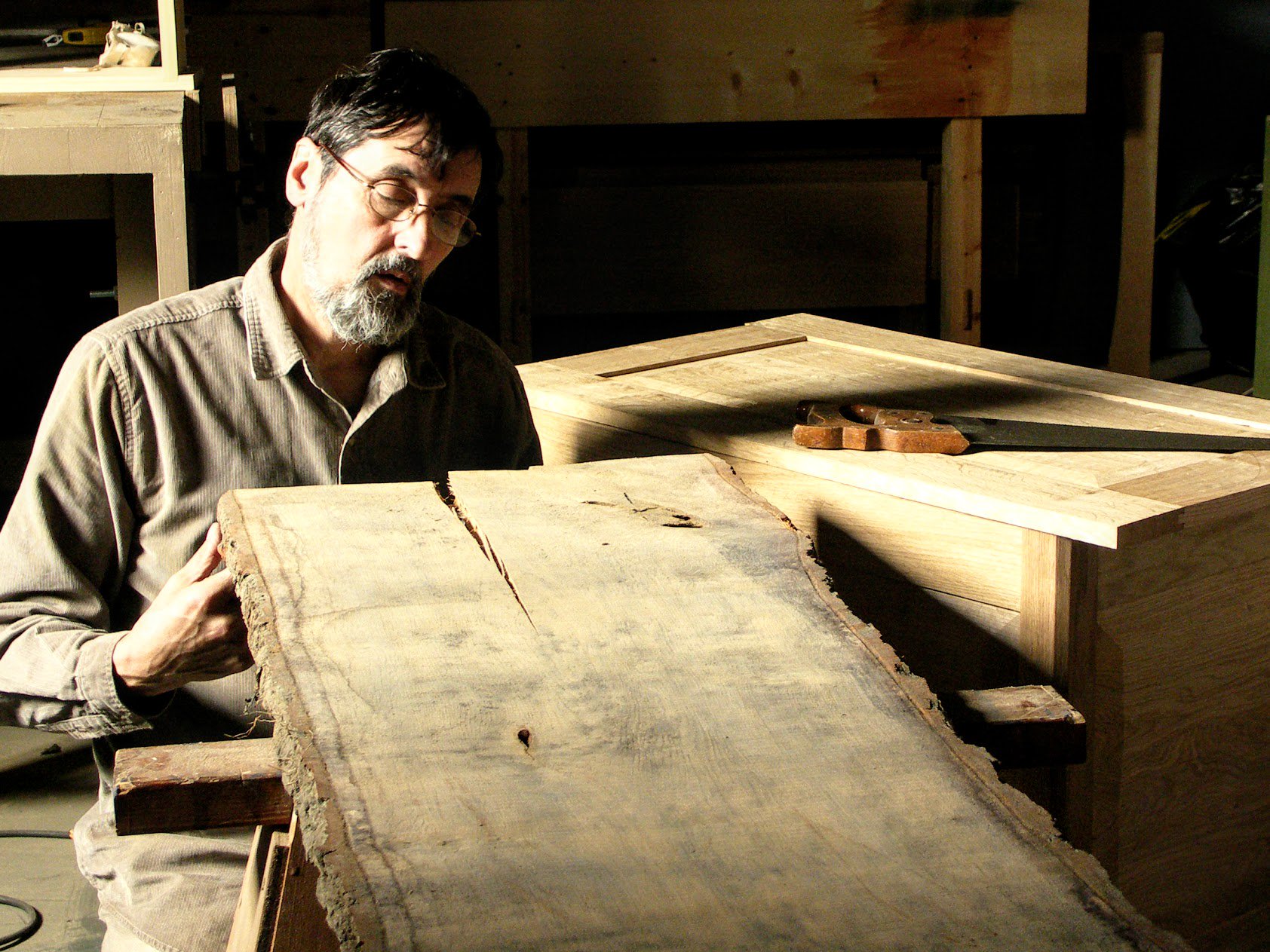 When we lose a craft we lose skills and we also lose the tools and techniques and methods. In many cases, pottery for instance, the craft is often preserved through amateur realms where enthusiasts have kept the craft alive because they use non industrial methods. Some crafts, like those mentioned above, will never be industrialised because there is not the demand. I just wondered what you thought; horse collars or paper marbling, basket weaving and wicker work, should more effort go into supporting them or do we just watch them die away in a slow and lingering death? I think that this is more important than we may think. Please give this some thought. Deep thought! Perhaps there is more we need to and can do.