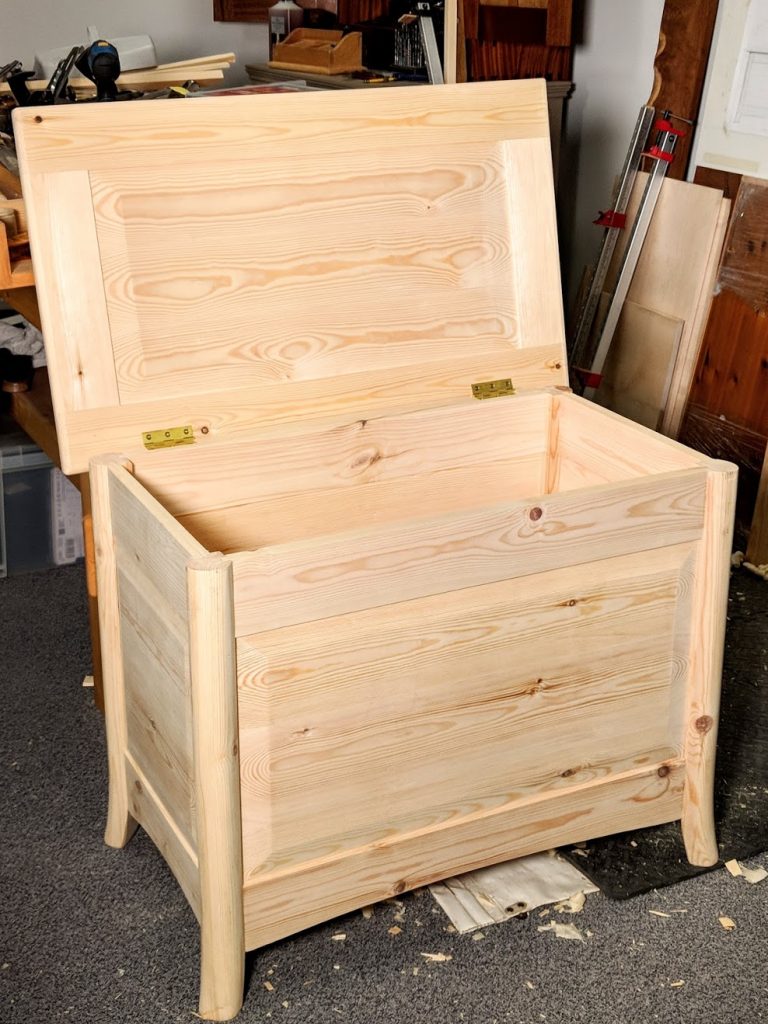 When an idea occurs it arrives with no plans and no prior planning. In a split second a picture appears as if from nowhere and the train of thoughts begins. Not copying the designs of others does not mean you didn’t see something and allow components to register in your psyche. No written notes, no photographs, no smart phones to record anything seen, just your eyes spanning features and an amazing computer in your brain thats so stimulated it records colour and texture and grain and wood type, proportion, size and finish in the flash of only a few seconds. Thirty years pass and you pull the information up in an instant; it’s as if you opened a filing cabinet and pulled out a file with a label on the tab or your fingers are clicking a keyboard or tracing your fingers across a key pad except it’s so much, much faster. 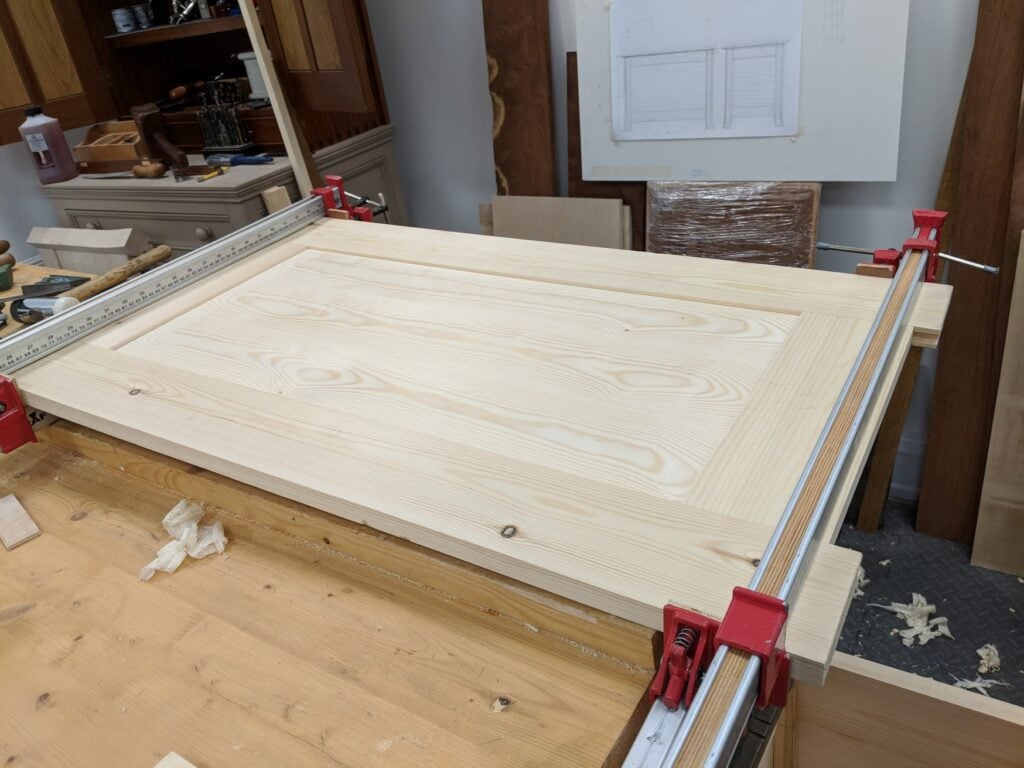 This is how my designs come. They are new and they are all mine but I am influenced by things I have seen and especially is this so when i liked it. It’s all to do with syntax in the brain, neurones streaking and streaming through the channels of the brain to convert a vision into reality. Before many seconds more have passed i consider the joints, size them, discuss them considerately by speaking to myself. I don’t talk to other people for general discussion because then i must explain all that’s contained in my design but my design, not the one I saw somewhere else, is still unfolding, it’s emerging, I’m committing thought to paper quickly,scribbling a note, making sure not to forget even the most minute detail. 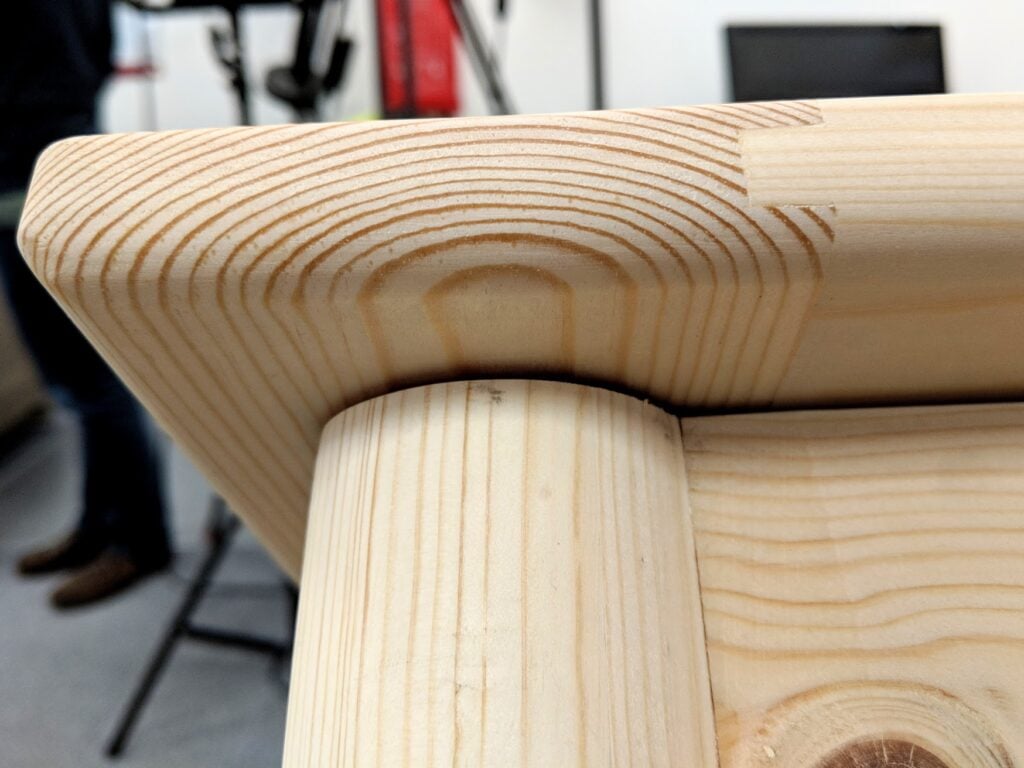 An hour passes and a drawing is down. I run to the merchant to buy pine and the build begins. I draw more as I go, make slight shifts, alterations to make sure the integrity of the joints are never compromised. The prototype tests the efficacy but the piece still gets finished to a saleable level. My customer comes, sees the work and understands the design. Then the real work begins. Yes, it’s much more expensive than a mere computer drawing, but now ~I have an additional piece to sell. 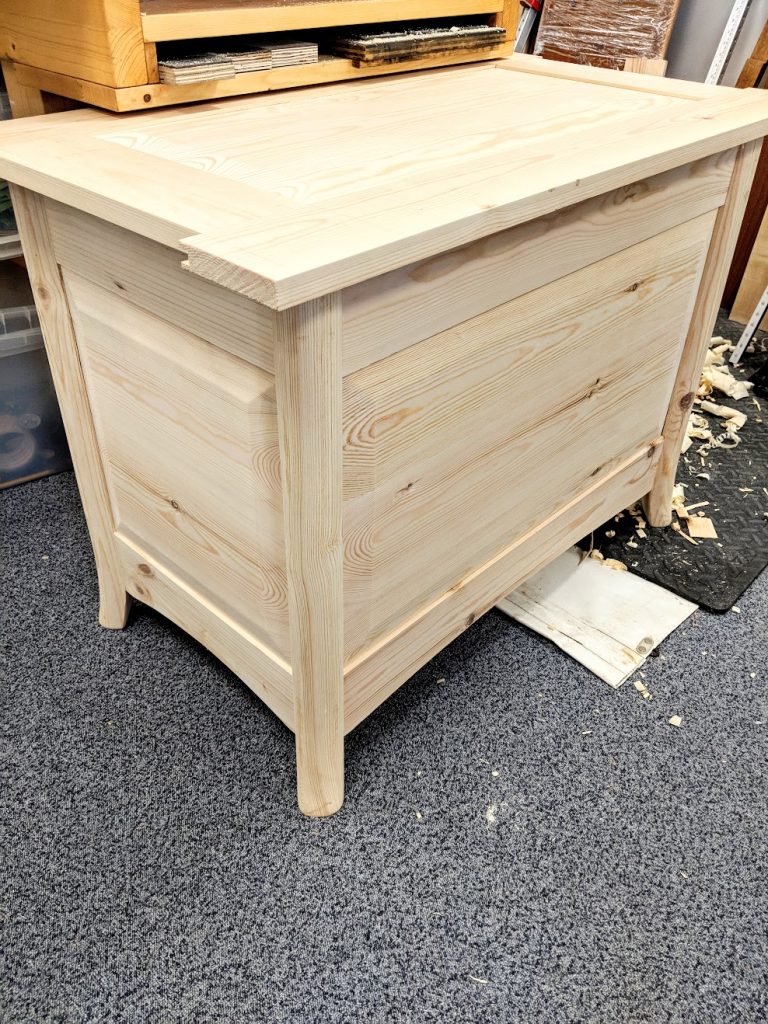 Of course every piece of work I ever sold was sold by a drawing I did with the customer there. For filming it is very different. Hand work is more demanding than machine work and more skilfully executed. Even my prototypes matter because they reflect the patterns and templates I will work to in three dimensional reality. It’s not so much for me to rehearse the work but to be able to show the film crew where I will be going as we shoot the videos. the difficult-to-see shots must be done another way. They look to see what will add the exact rightness in angles to an almost invasive level so no one watching is taking anything for granted. 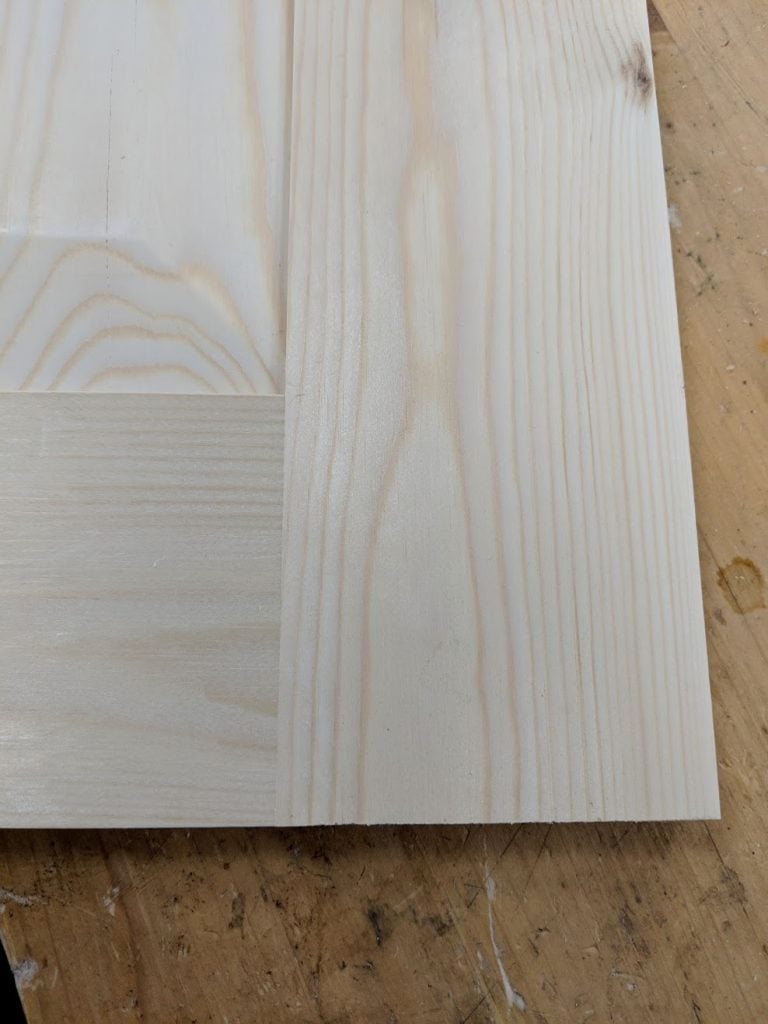 So this chest unfolded with a kick to the legs and angles that look difficult but are not difficult at all. Shaping needs no machine, grooves come from what might now be called vintage planes in minutes per piece and mortise and tenons, well, what can I say. The knifewall methods I teach and my own system I developed gives joint shoulder lines like these every time. 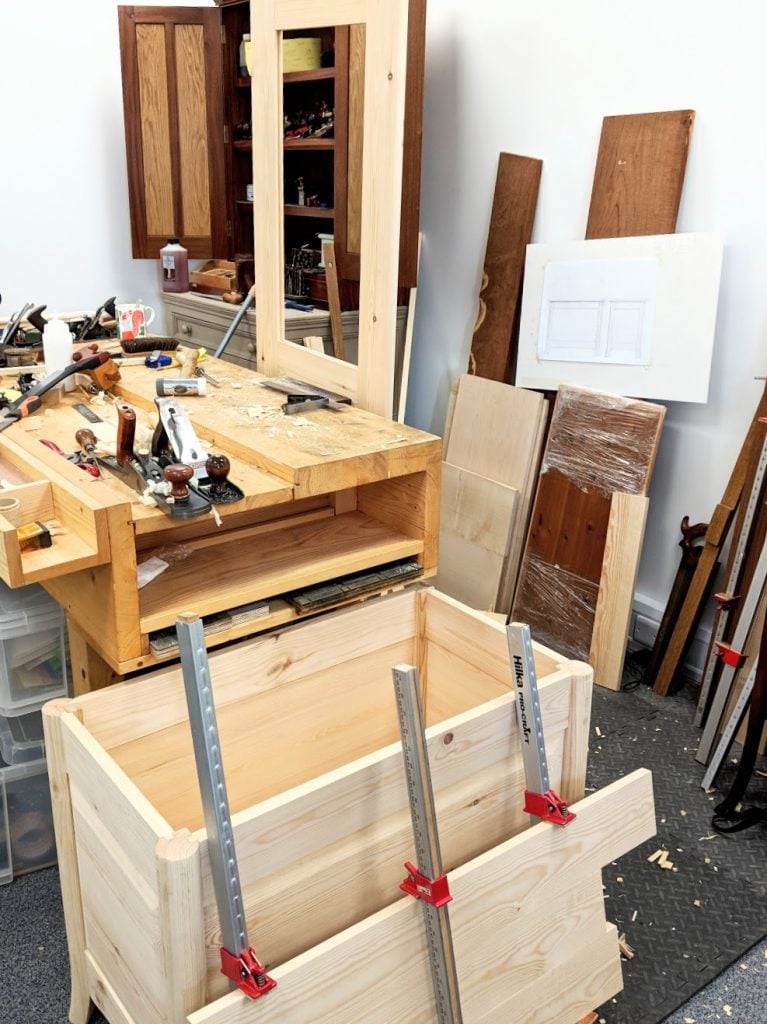 ← The Building Works!High-Five to All of YOU! →