Sometimes I do wonder why woodworking as a trade or profession is declining. I wonder whether it could ever return for people who like me knew there corner in their early teens. Some say it was easier for me then than those looking for a way of work today, but few really understand the fight it took. Few of us really understand that the consumerism they feel is a right might well be the very thing that’s destroyed craft and the art of work and even life. Where we are today didn’t start with the internet but with the industrialising of people centuries ago. Creating a dynamic by which people worked to buy rather than work to make the things essential to life birthed a way of getting people to work primarily for money. 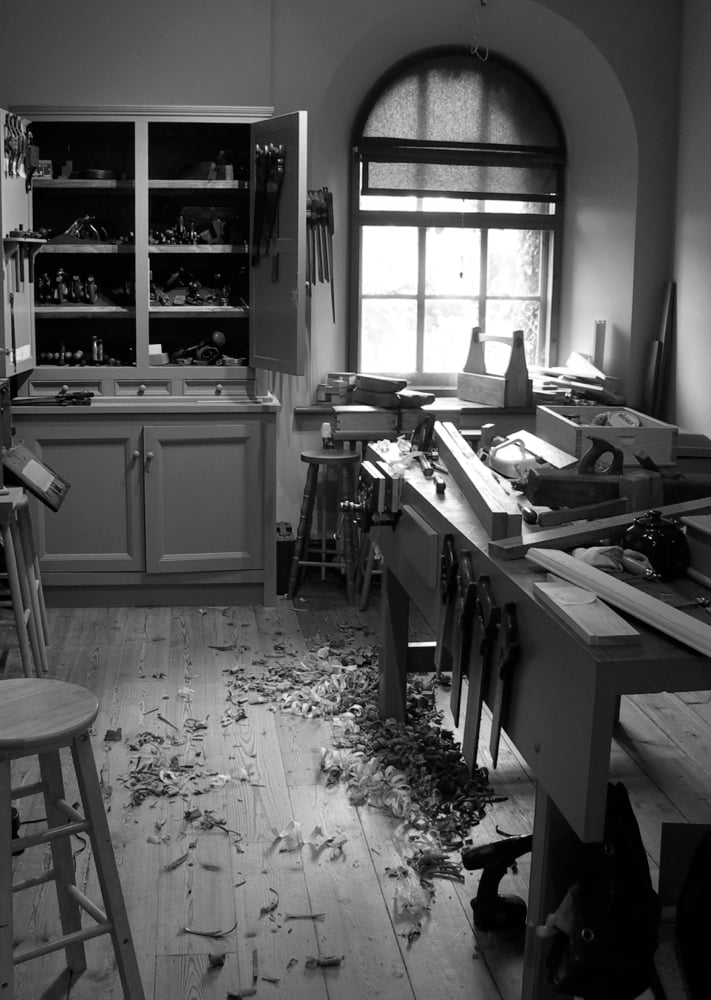 It’s an interesting reality that there’s more information on woodworking available for free today than ever in the history of woodworking. I realise there’s a problem with too much information and too much wrong information too, but that’s not really where the problem lies. The problem lies mostly in another realm, a realm from where you might least expect it. Education you would think would, well, educate you to better understand the knowledge you are learning of so that you can make an educated decision about your future when in actuality that’s for many of not most far from the case. 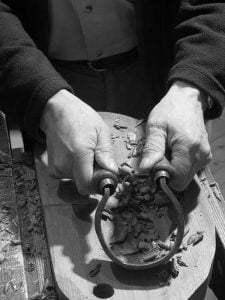 Education people, parents, counsellors and advisers, experts in the realms of educating young people for adulthood, tell school pupils that to be successful they need a good education, good school results and a university degree to take control of their futures. Somehow education is the empowering force where a universe opens its doors to them. Statistics do get bandied around a lot these days but I think things do show that that’s not so much true but more a fait accompli and that most adults don’t necessarily enjoy their jobs and would if possible change those critical decision-making years to search for work that would increase their levels of fulfilment in the more mature work they end up in. By the time they discover the flawed infrastructure that defined their future, education, they 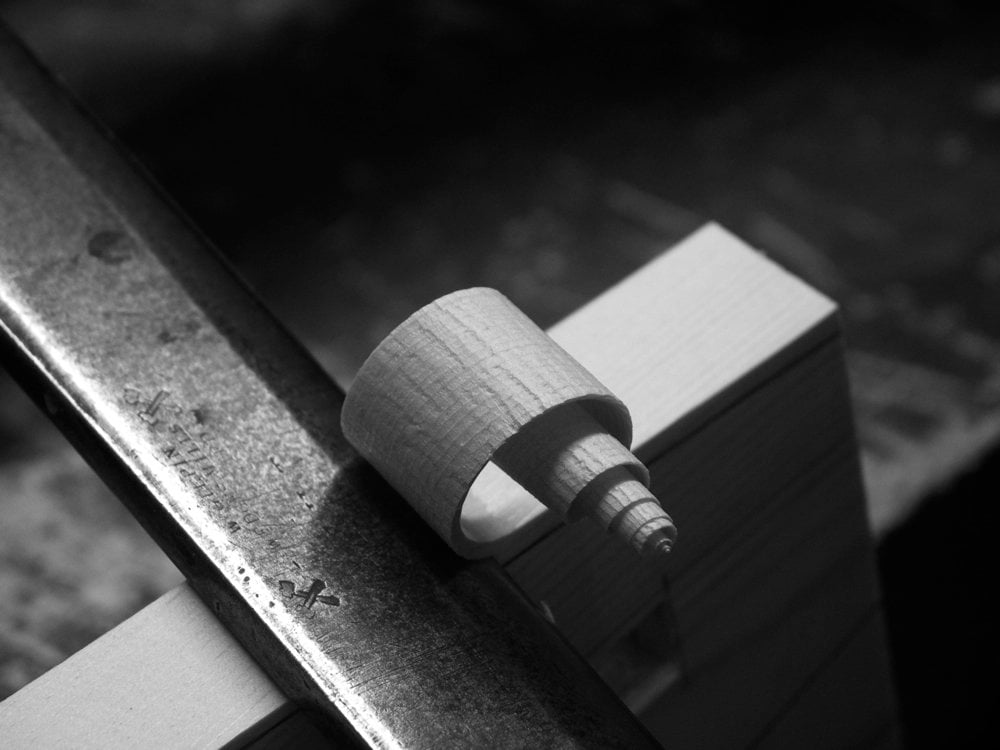 find themselves locked into consumerism because earnings became paramount in a world that lacked interest and stimuli, challenge and discovery. The kind of stuff I’ve had throughout my adulthood. It’s now a fact that over 33% of the technology workforce will change their jobs in the next 12 months and that 45% will plan on moving during that same period. Over 70% believe that they need to change their job to progress their career.

Apparently these workers would remain if the work was interesting and challenging and they had support of good people around them. Another ingredient important to people is open and honest communication between all involved. Few would actually remain for a higher pay scale. Craft work and working with other people in close association seems to me essential to my craft and my own wellbeing. 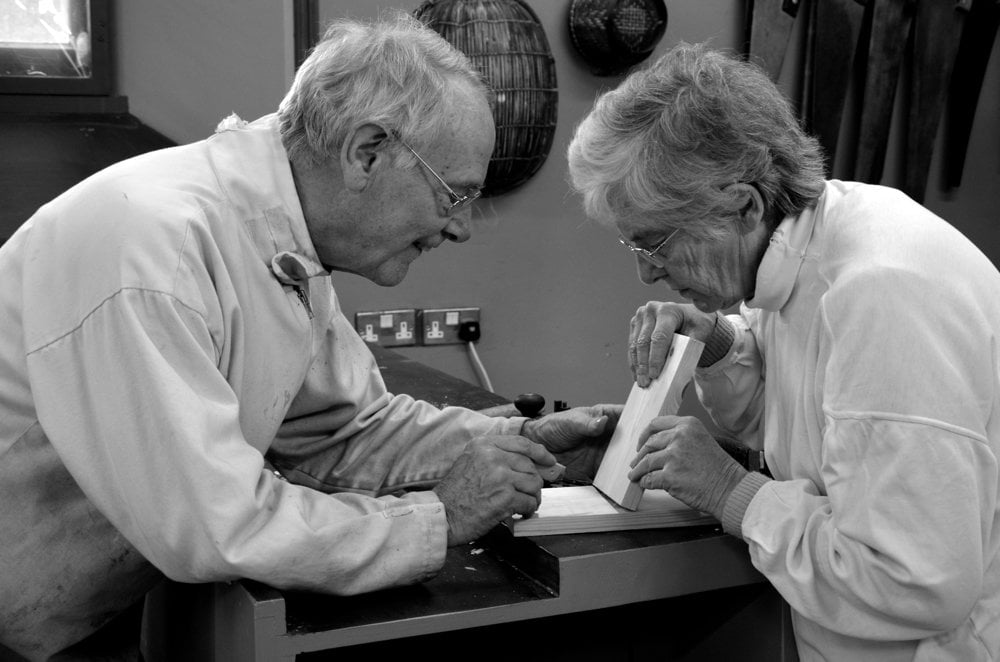 My hope today is that the work I am doing will influence people enough for them to start thinking cluster-group cooperatives of three to four people starting woodworking businesses, associations or enterprises that are NOT purely money-based but relationships based surrounding likeminded business ambitions where the members earn enough to support their lives, families and lifestyle. Shared workspace, work, studio space and so much more could be the way forward. What do you think. Could some things become a thing of the past if people had an alternative of likeminded artisans and wannabes enough to be creative? I think it could happen.

36 thoughts on “Time for changing perspectives”