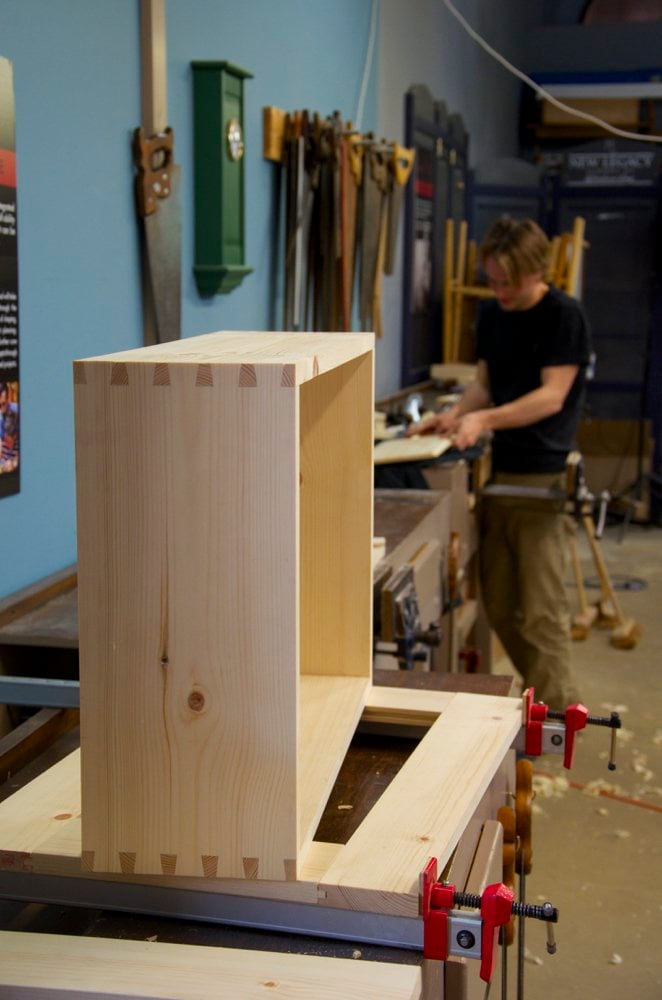 Today was an inspiring day filled with many hopes locked in aspirations where young men and women apprenticing in their Danish towns and cities live. The came to visit me to talk about their callings as apprentices in different crafts such as organ building, furniture making, joinery and carpentry. Their contribution smiled back at me as they expressed their hopes for a better future in craft. Sadly of course one major issue was that training in their fields had somehow managed to dismiss elements of their craft work to pursue mostly processes of mass making even for the simplest of tasks, paying only a token nod to true woodworking skills. I proved my perspective on the art of true woodworking in just a few minutes of demonstrating and listened to their awe at the simplicity they saw. Suddenly they believed. They could see how what I showed and explained could lead them to an alternative reality in their chosen field and we discovered a true transparency in objectives, hopes and ambitions. We talked of training of course and then though, we moved into developing individuality, becoming maker designers transcending the status quo to new levels of discovery. 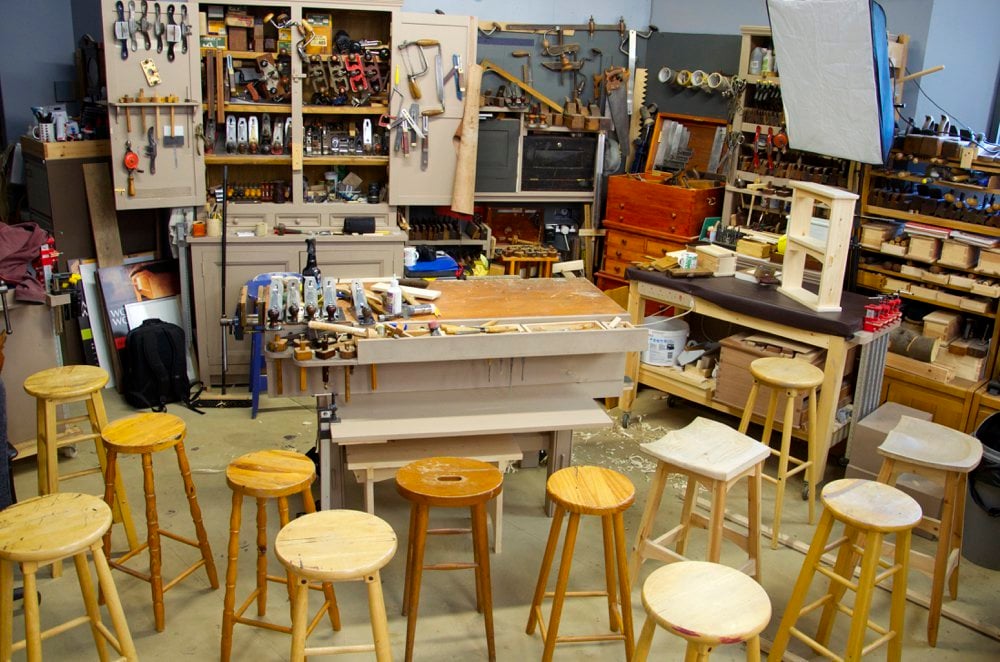 Watching the glow of aspiration replace despondency and even cynicism was truly inspiring for me and I knew that my craft would not die because of youngsters like these. Imagine 25 people like this, young, aspiring artisans, organising a four-day trip to the North-west of Britain to search out inspiration. Imagine them investing their time and energy into something because they feared their craft could die. Doesn’t that stun you? It certainly was stunning to me. I mean you should have seen the activity of minds, heard the questions, the honesty and transparency was visceral. Who could do anything but give him and herself to such inspired young craftspeople? 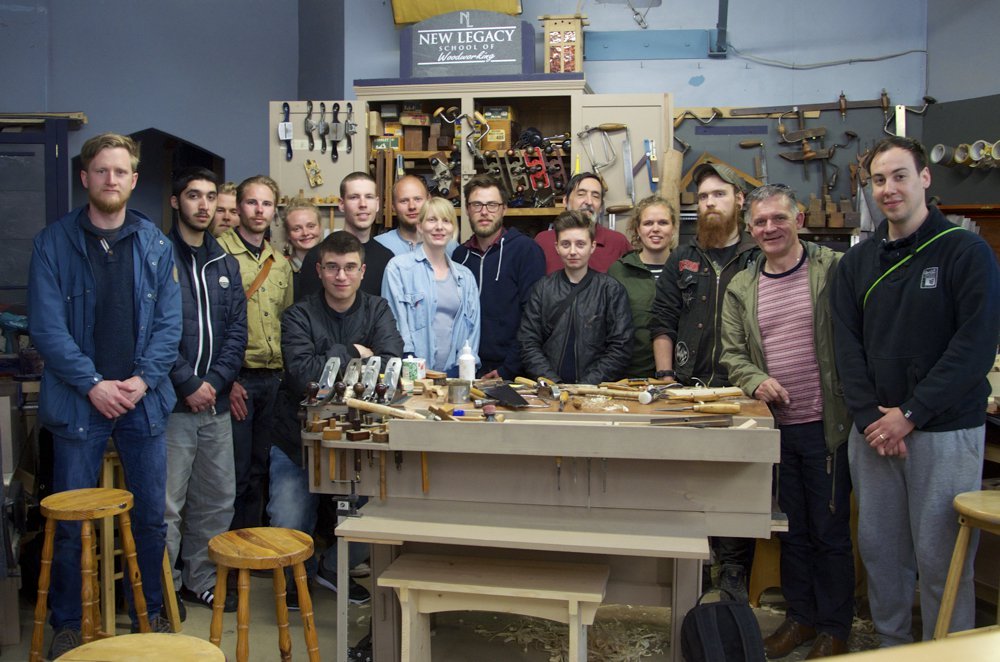 I suppose in some ways what thoroughly thrilled me was that they were young and saw their craft as important. As a group I felt that they could become coopted as businesses and that they could easily reshape societies to balance out the imbalances established toward academic study and university for all where students often have no sense of direction or accountability. I mean these people had consciously placed themselves into a discipline of training and studying that required accountability. They weren’t avoiding the future, responsibility and such but hitting smack on. I shared about the reality of lifestyle woodworking as a real thing and not just something many have latched onto from my blog as term but a lived possibility—a reality as mine has been. They are taking hold of their futures, working though systems, yes, but then they are also anticipating a beyond that for them may well be uncharted territory. A future reaching that is no less a new frontier as it was for those who traversed the globe, went west, crossed deserts and conquered mountains. It was refreshing to me to see young workers not taking selfies, not full of themselves and not self seeking but sharing like interests. I never saw it elsewhere in the last 30 years, but I know it exists. These were true amateurs in the fullest sense of the word and it was wonderful to behold.

Was my lecture and demonstrating inspiring? Well, they said it was and I have no reason to think differently. But more than that, THEY were inspiring. They filled me full of hope.

9 thoughts on “Apprenticing is alive in young Denmark”