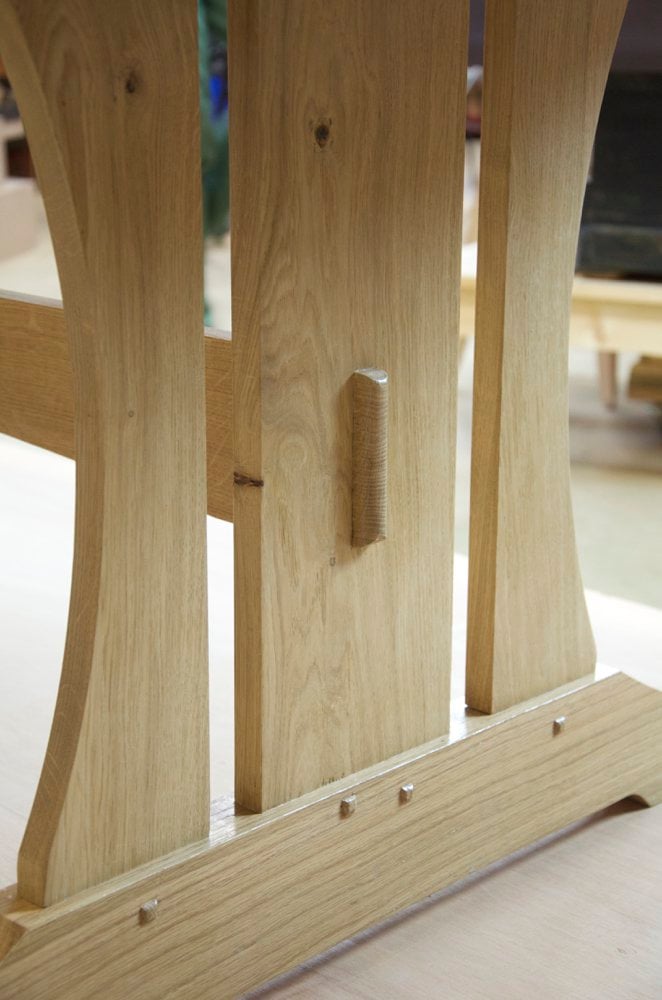 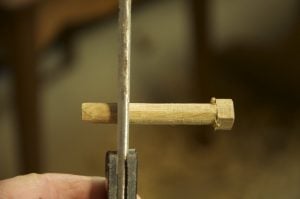 I developed partly for training must mostly for rock solid build. I am more amazed by the audience we reach these days and just how quickly people are developing their skills to become true woodworkers. 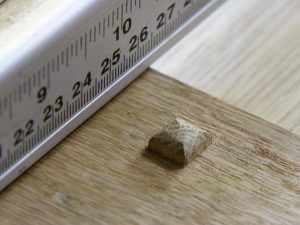 The online methods we are using are of course based on 50 years of the doing of it and it does make a difference. If you want to watch a video on making solid hardwood dowels and then installing two types of draw-bore pins you will need to take up the free subscription to woodworkingmasterclasses.com. In the processes we teach we also pass on making yet another poor-man’s tool for making the pins to dead size at no cost. 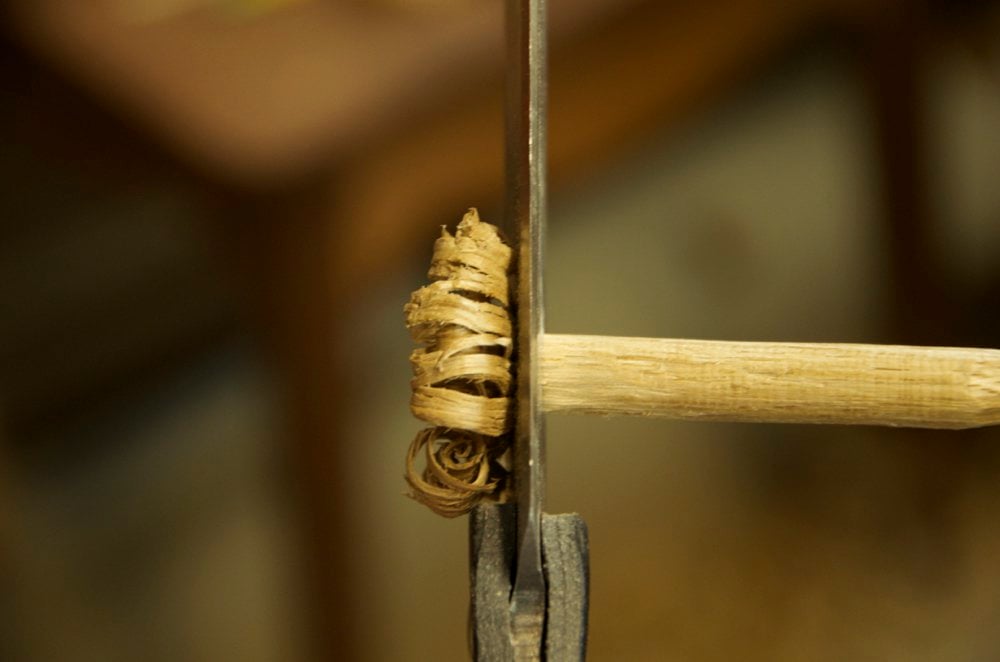 It’s one thing making the dowels but making the square ends and fitting them to the recess might be a challenge without the right instruction. No routers and no lathes, no fancy equipment for any of it, just stuff you probably have hanging around. Hope that you enjoy it.