Paul, what are the “higher engineering standards” you speak of relative to plane makers or any hand tool makers? 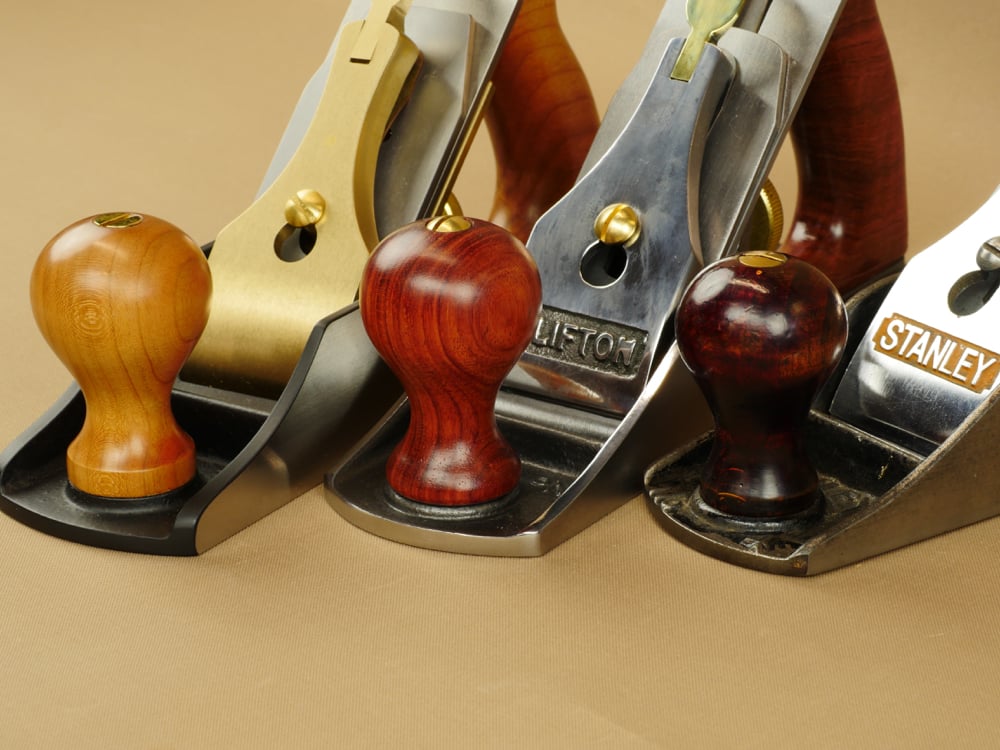 There can be no doubt that Stanley UK planes slopped out and have been poorly pumped out since the 1970s by the slipshod standards assembly line work has an innate propensity to engender. Of course all makers of planes use assembly line methods of production with dumbed-down specialisation of some kind to some degree. No one person takes a quantity of metal and fashions the whole plane from scratch unless it costs £5,000. But you’ll find someone with an engineering degree honing cutting edges all day long or watching a machine flatten soles of planes or cutting irons without ever touching them except to lift them on and off the machine doing the work. 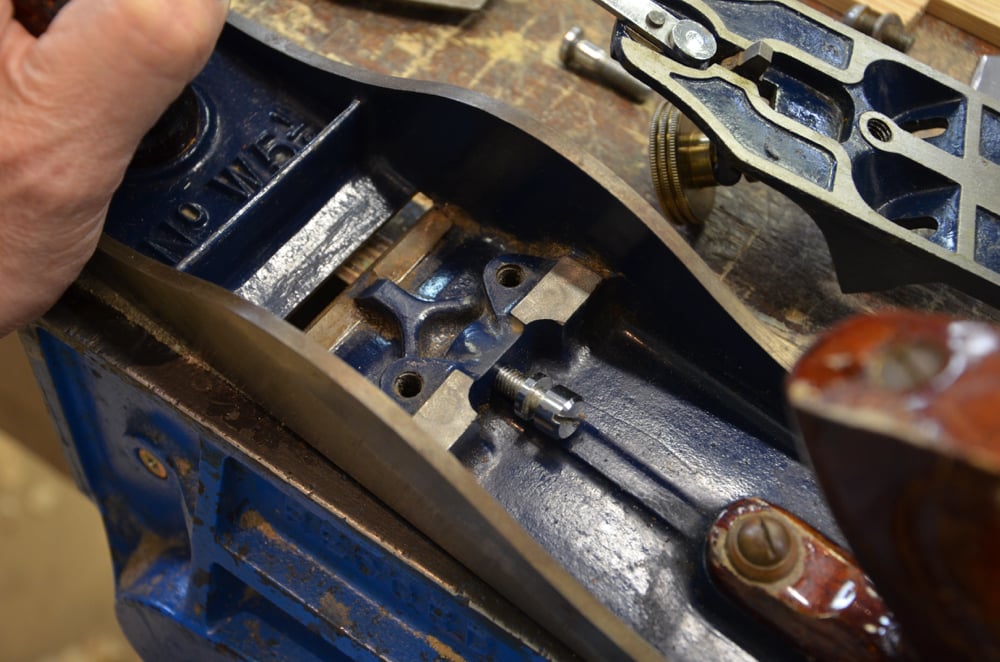 The reality is that Stanley Sheffield dropped their standards of production through the decades. A little slip here and another there and then employing people who never knew the higher standards or even what the planes were supposed to actually do leaves them thinking they are the bees knees of engineering. The owners of corporate giants like Stanley have a complete disconnect from manual work and relate only through numbers and targets. Stanley actually introduced a plastic handle in the late 60’s that is extremely comfortable and was in fact unbreakable even in extremes of cold. I own and use a couple of them and with two coats of my magic formula shellac with colouring I defy anyone to actually tell the difference between wood and plastic. Anyway, in recent decades they did what many of their ilk do and found a plastic that did crack with any drop in temperature. 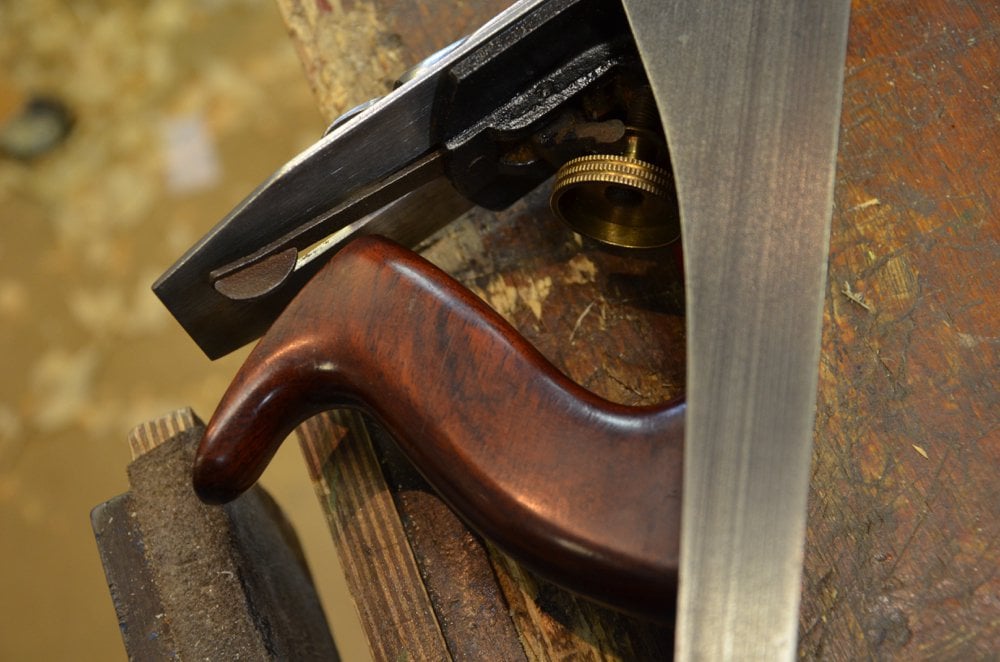 Here in the UK we don’t really have low temperature issues compared to the northern states of the US and Canada so that’s not a problem, but in such climes where temperatures drop way below freezing in most states, with some records showing minus 60 Centigrade, those handles don’t stand a chance. That’s one low engineering standard I would like to see changed. I would never expect a Stanley bench plane since the 1960s to be flat unless someone did some retro work and flattened it. I would never expect the plane to arrive with a correct adjustment of any kind. I would always expect to find the plane parts poorly aligned. I would expect to find any threaded components to be loose (or too tight). I would always expect to need to work on the plane for about half an our to do what Stanley should have done three quarters of a century ago but never did. 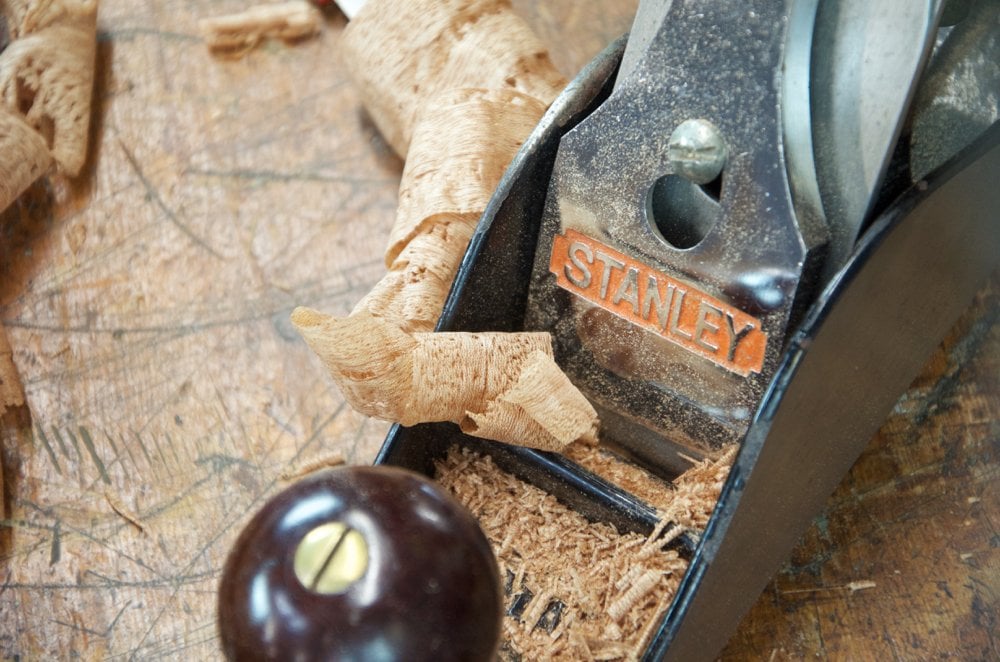 That said, you can fettle them, rework them and use them as a plane kit and you will end up with a good plane IF you insist on buying new. Best to to buy older ones, even rust and all, and strip it down to bare bones and rebuild its old character and give it back its dignity. Total cost a little sweat-equity and about £20 usually. As for slack and whiplash on the adjustment wheel, well, to be honest, I like it. My plane adjusters spin faster than a plate spinner so take up is one thumb spin away from total take-up or down. I have never had any of the threads strip out even on the castings so no real issues to worry about.
I just think that if there was a new or modern maker prepared to work on producing a top quality Bailey-pattern #4 again, set new standards as all the modern makers we know n love have, we would have a plane to be reckoned with. I am not saying don’t make any changes at all. I mean go back to a nice handle wood and a well shaped handle at that. Take up the slack a tad on some of the threads and threaded adjusters. Add say a nice bronze lever cap. Get rid of squared-off corners everywhere your hands touch including the sole, please! Ease the outer rim of the sole with a shallowly bevelled edge all around as I showed in the YouTube video, that kind of thing. The design work has all been done. Just a question of a little extra finish work, five minutes machining max, that’s all.