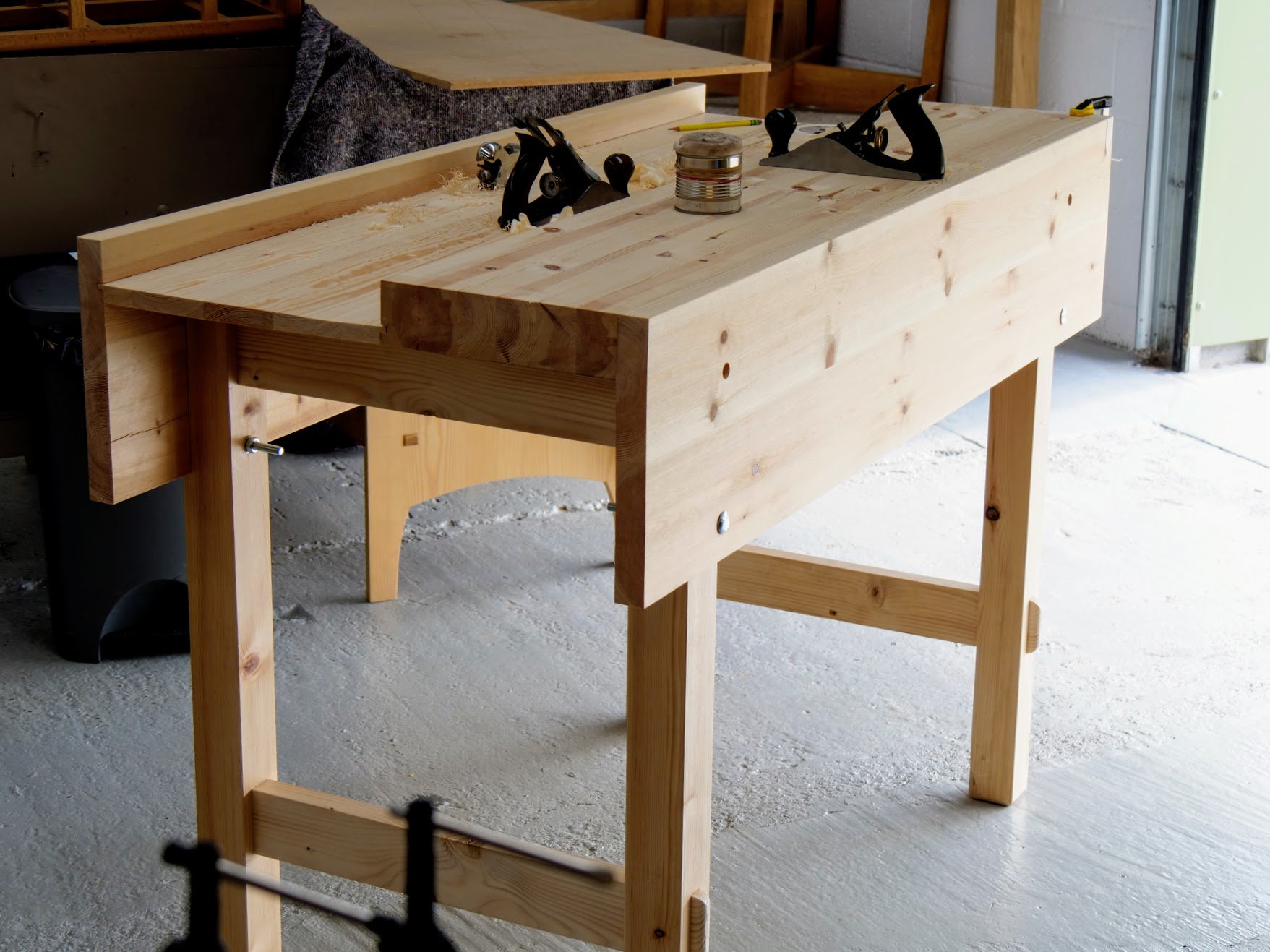 Hannah has been working with me since December for a day or two a week and then working in the classes we have too. She has just finished the construction of her home workbench, which she started two weeks ago. This one follows my latest pattern and dismantles for her to transport it as she plans on doing more practice work at home too, to progress her training and making. 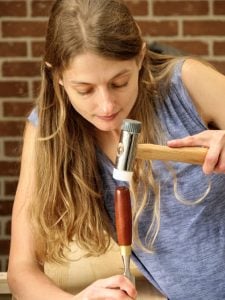 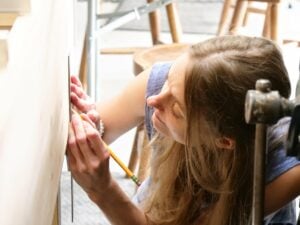 She has made a range of projects so far but this is definitely the largest project she’s worked on and her joinery and woodworking is exemplary after so short a time. Hopefully you will all be encouraged because it’s not that many days before she arrived at this. 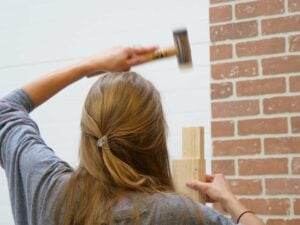 Watching her develop her woodworking skills has been very inspiring for me and her work is exemplary even though she is indeed her own greatest critic.

Two key things remain: her next stage is to install the vise. We found an old model Woden in my gatherings of scrap junk, just like the one I have used on my workbench for the past 8 years. Hers is in better shape than mine even though mine works very smoothly, so after she’s restored it to remove surface rust and get it fully operational she will own a very nice vise. Being left handed she plans on the bench being left-handed too. After that she will make her apron drawer, which will conclude a large amount of her basic training in drawer construction. Next to door making and carcass construction for under-bench stowage.

Here is a short one-minute video for you to see how quickly and easily she flips a workbench over to prepare for vise fitting, which happens this coming week.

27 thoughts on “Update on Hannah’s Progress”