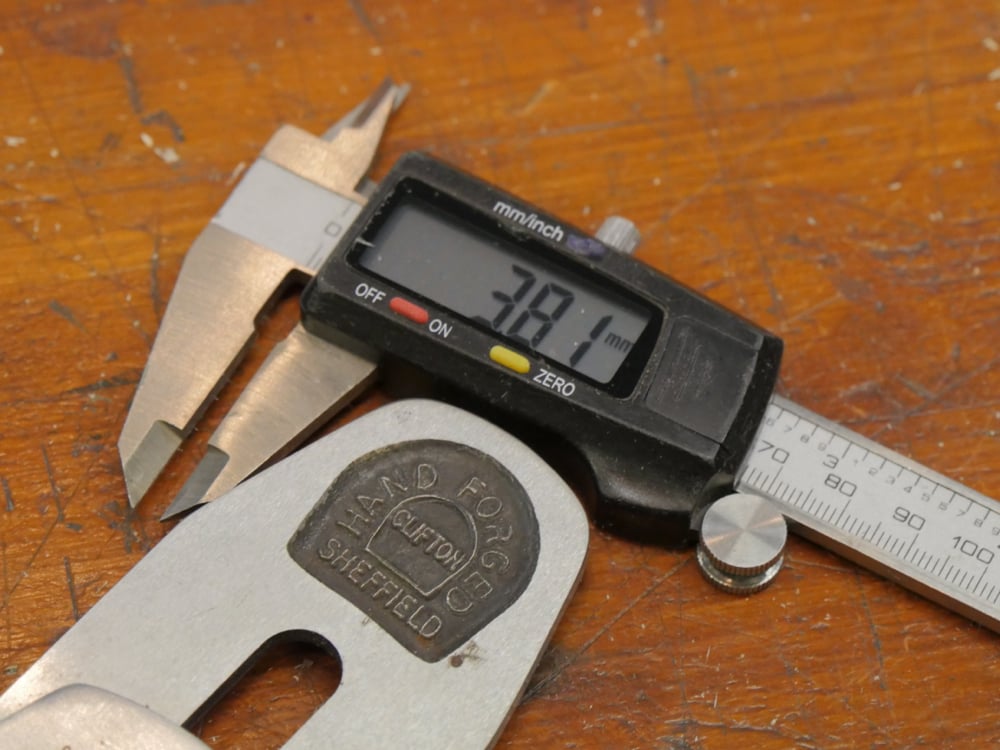 As  bit of a follow up to last night’s blog post I thought I should add some thoughts. There is a general assumption by many that the whole world has access to what some countries have available to them. For instance today I could most like buy 50 #4 smoothing planes from eBay for under £25 each and have them in my hand by the end of the week. For others, retrofitting a the yoke of a #4 plane is just a question of picking up the phone and saying send me a yoke and here is my CC number. Across the globe, say in Peru or Russia, the Philippines, a man has to find some steel and fashion one from scratch. I was always amazed at just what was available on the two continents I have lived on. When I travelled a little further south or north on the two continents the change was markedly different. Just thoughts really. Wherever we live we always assume what we have is the same elsewhere when the reality is most often very different. 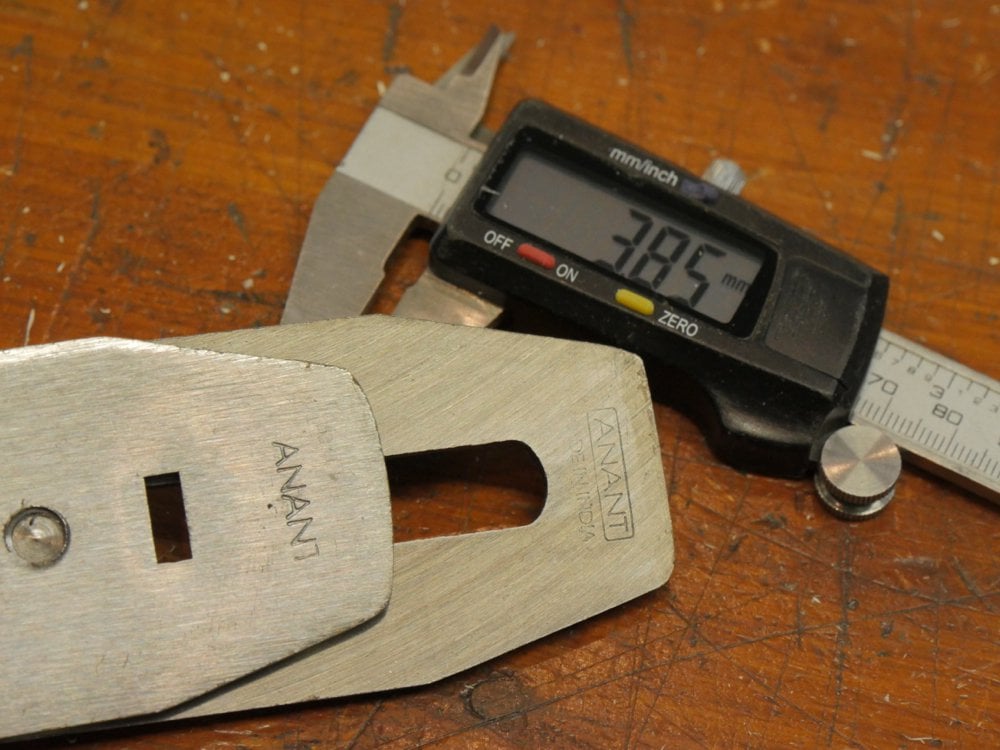 As you may or may not know, I am not really an advocate of thicker, harder irons because it’s not just a question of removing one iron and then adding another. Not usually. As in Florian’s case, the extra cost is no small amount. 95 Euros is £70 plus shipping. That’s $107 USD for an iron and cap iron, not the whole plane. I do know that advocates selling planes espouse the higher quality of plane cuts with thicker irons as do those who purchased them. 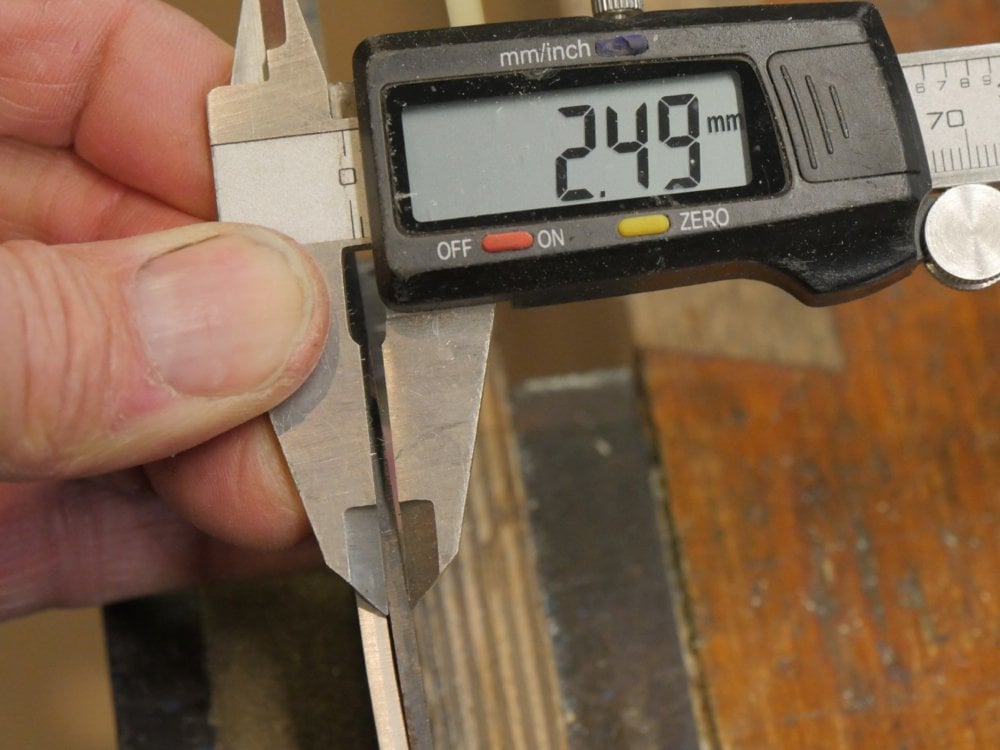 Ron Hock’s irons are not thick irons and they give the same results with O1 steel as the thick irons do. Actually, they give the same results as the standard irons that came with the plane too. There is only marginal difference in the cut and thrust of planing life. Naturally, when it comes to the the thickness agenda, the physics wins out in that the heavier mass will always absorb more into the body and the sound it makes is better, but when it comes to the cutting edge, where the rubber hits the road or the cutting edge the wood, there isn’t enough difference to justify the additional problems of removing a mass of extra steel in the sharpening process if you use regular O1 or the harder steels of say A2. 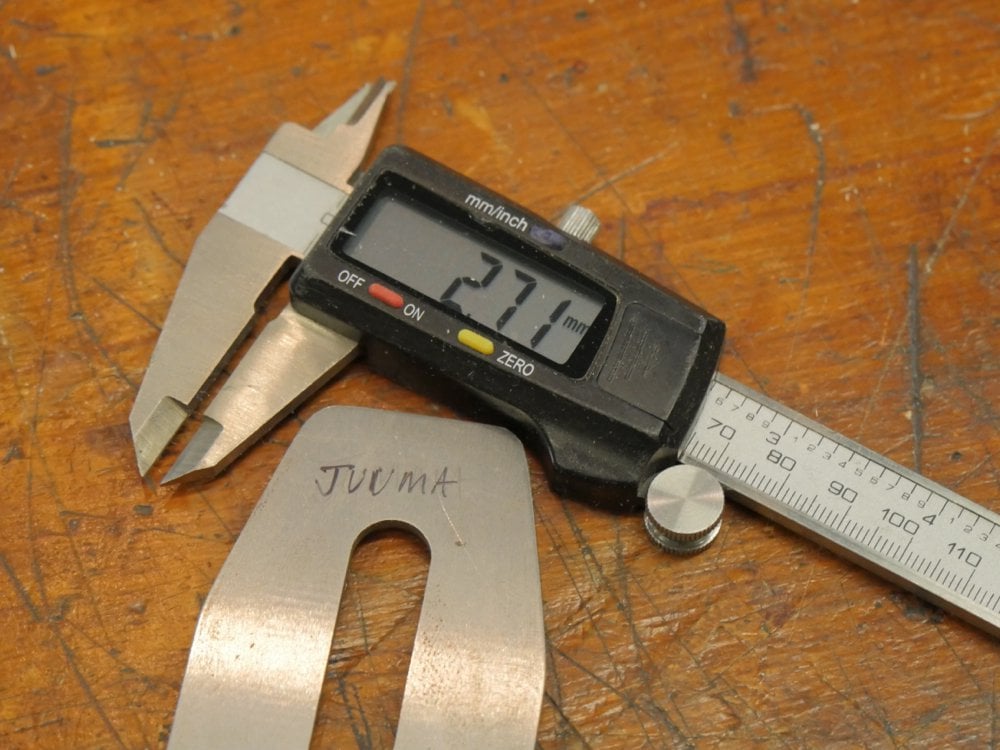 Add into the equation, as many now have found out to their own expense, the extra weight, need of a new yoke or retrofit and whether you must now open the throat of the plane and you may well find you’ve spent more on the plane than you would have done on the buying of a new Woodriver, Juuma or Quangsheng or whatever other name applies from foreign climes to your part of the world. Lie Nielsen, Kuntz, Veritas, Anant and so on.

Some wrote to give different perspectives on what’s to be done. Buy a new yoke, extend the yoke and so on. Usually it’s something they can do. They have metal and solder and soldering equipment and space to do it and knowledge and skill and, well, they’re retired and have disposable income and time too. You see the assumptions are too too great. Not everyone has the same provision at hand nor access to the same supplies. As I pointed out before, I can buy a dozen planes in the next ten minutes. 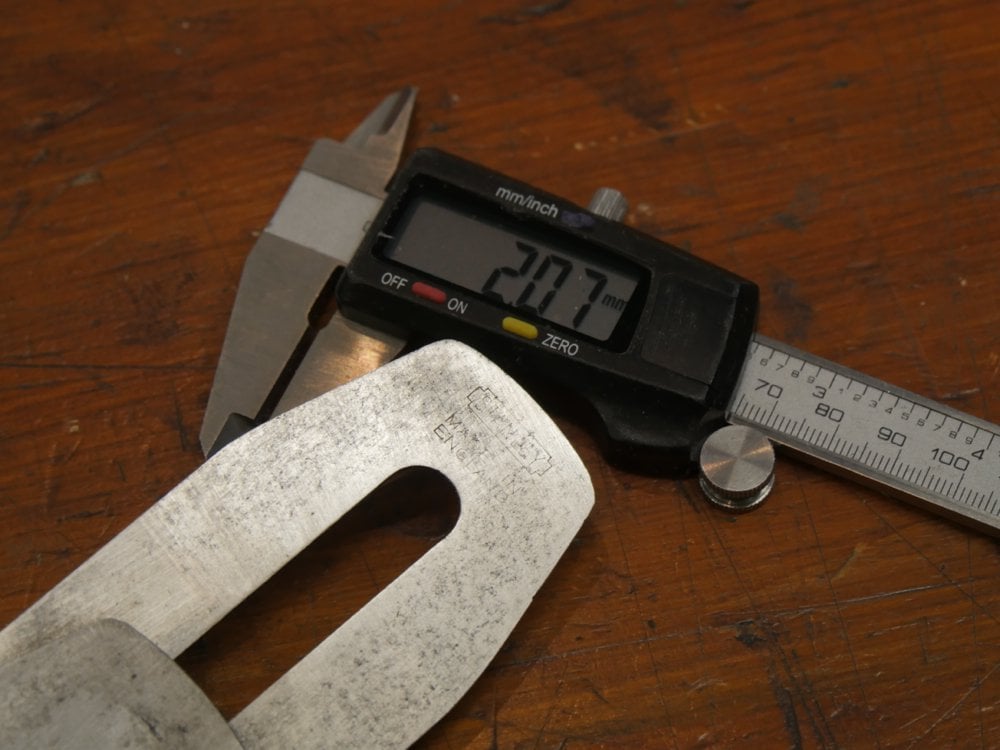 Today I ran three planes alongside one another and had Florian try them out side by side. The one conclusion we had was that the Bed Rock was too heavy, that the standard Stanley felt best, achieved the same smooth results. It’s interesting to see people’s reaction in the lab of real woodworking so to speak.