This week I picked up a brand new gent’s saw straight from the pack made by the famous German tool makers Two Cherries. I noticed the unusual tooth shape, which strangely resembled the edge of a tin can when we used to open it with a multipurpose survival knife. I wondered how it would work and whether it was just a miscut. 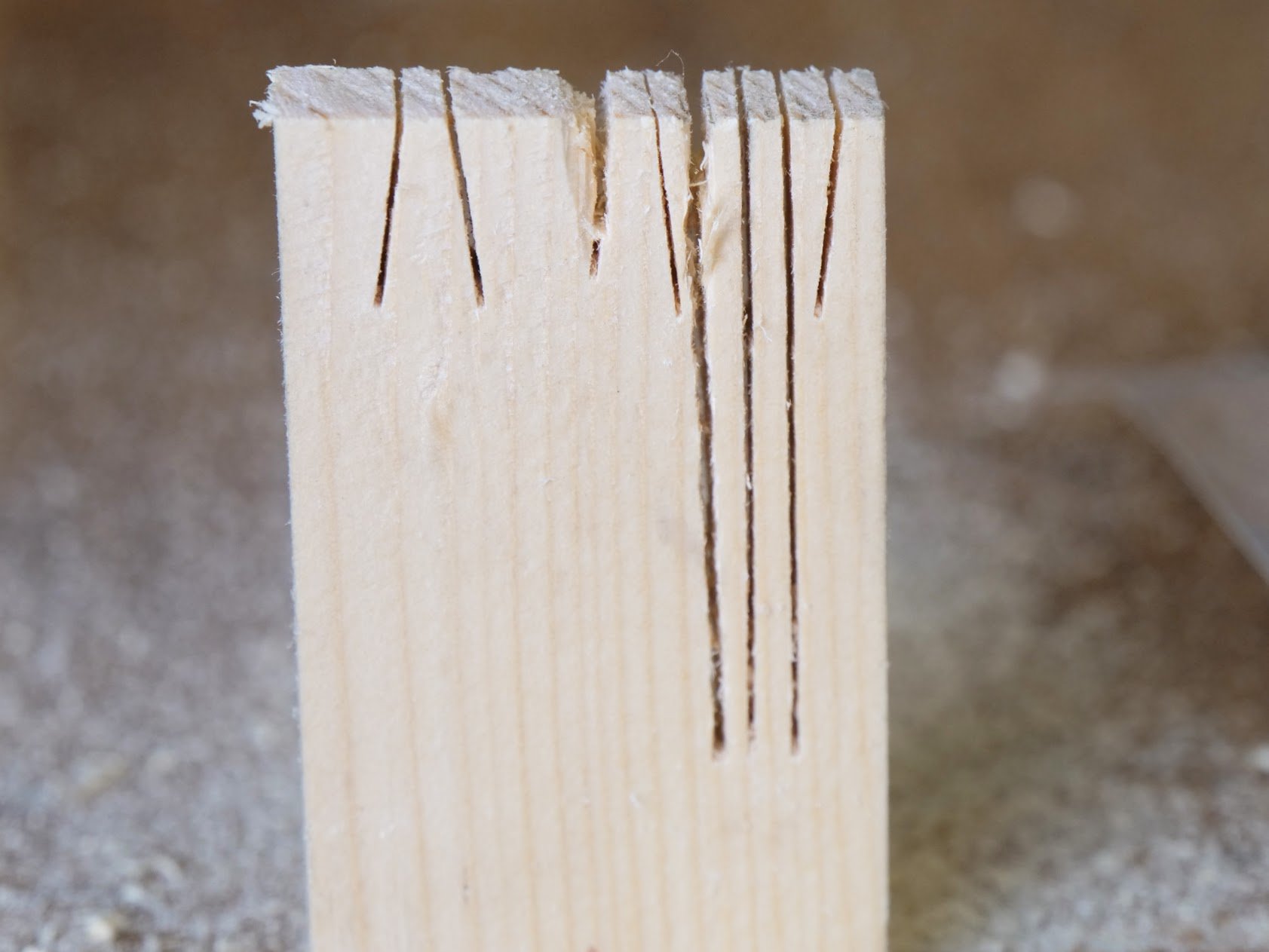 I examined several others and realised it was actually intensional as they were indeed manufactured that way. I offered the saw to the wood and the very middle cut with the dovetailed angle and the broken off section was the results of ten strokes. Could this truly be the end product of the once highly acclaimed Two Cherries of German tool manufacturing? 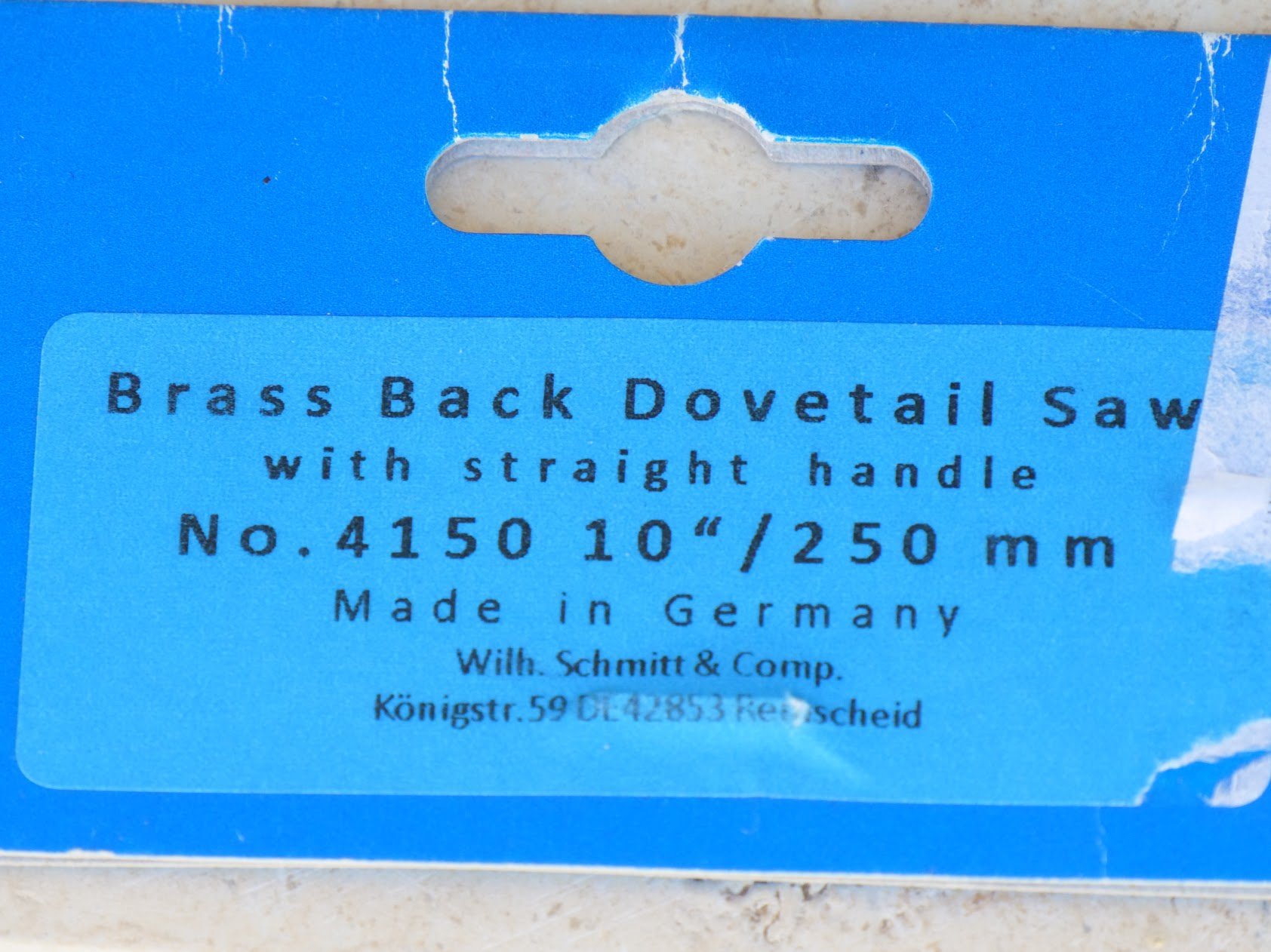 I looked at the packet and, well, there it was; Made in Germany. So here is my perspective on the saw. Nice beechwood handle–nicely shaped (but it is unfinished), nice brass back, good quality steel plate, not too soft, not too hard. Two Cherries, the materials leave you no excuse for making such a poor grade product. YOU should be very ASHAMED of your product and yourselves. It is the very worst saw of any and all saws ever, ever, ever manufactured. I have never seen anything worse. Just my view. 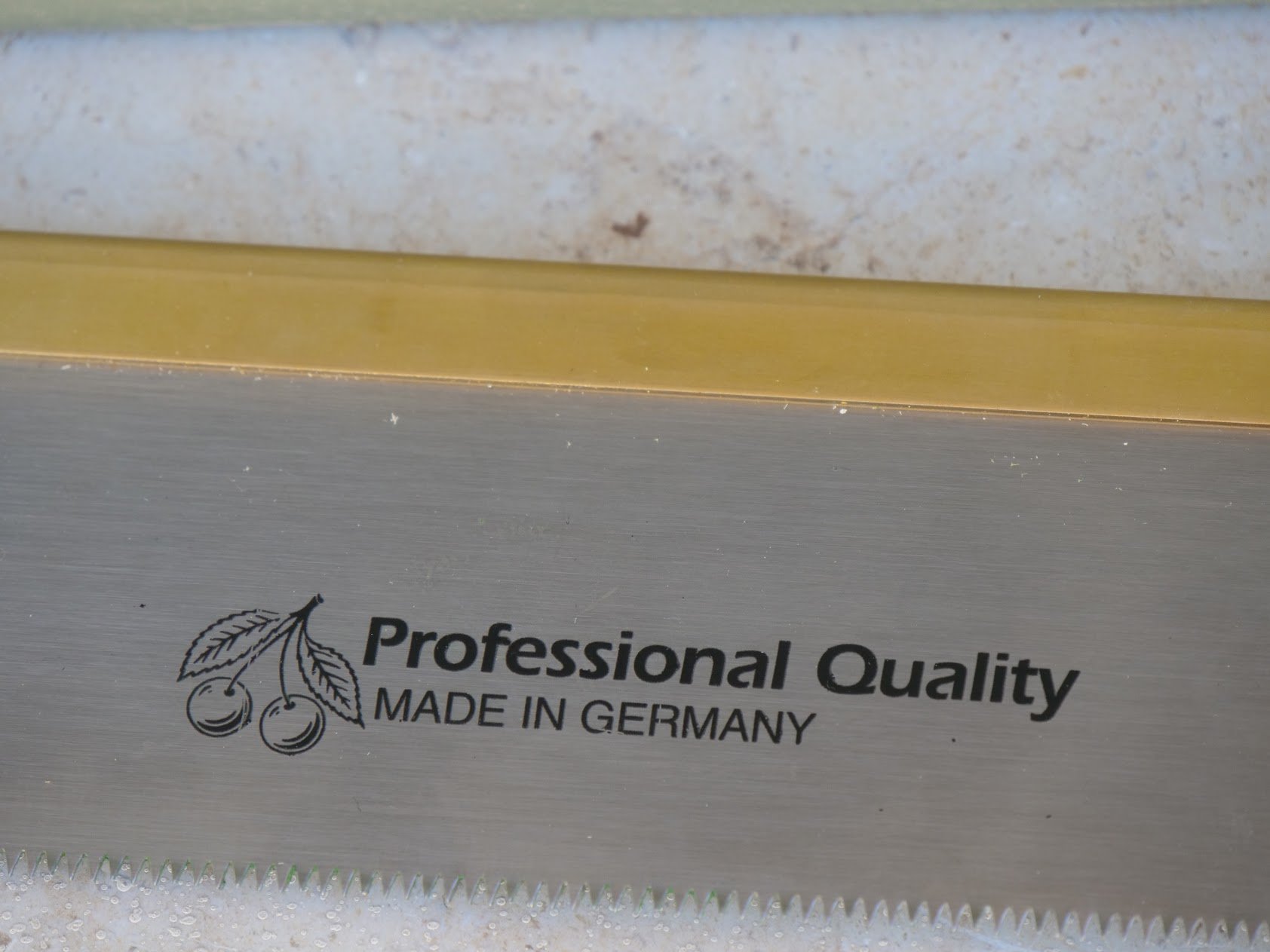 The long saw cut on the left (top pic) is how the saw cuts by a man who has used such saws every day, six days a week for 53 years. The two long cuts to the right of it are how it cuts after sharpening and redefining the teeth. Also, when any company has to put Professional Quality on a product you should see that as a red flag that something is wrong. 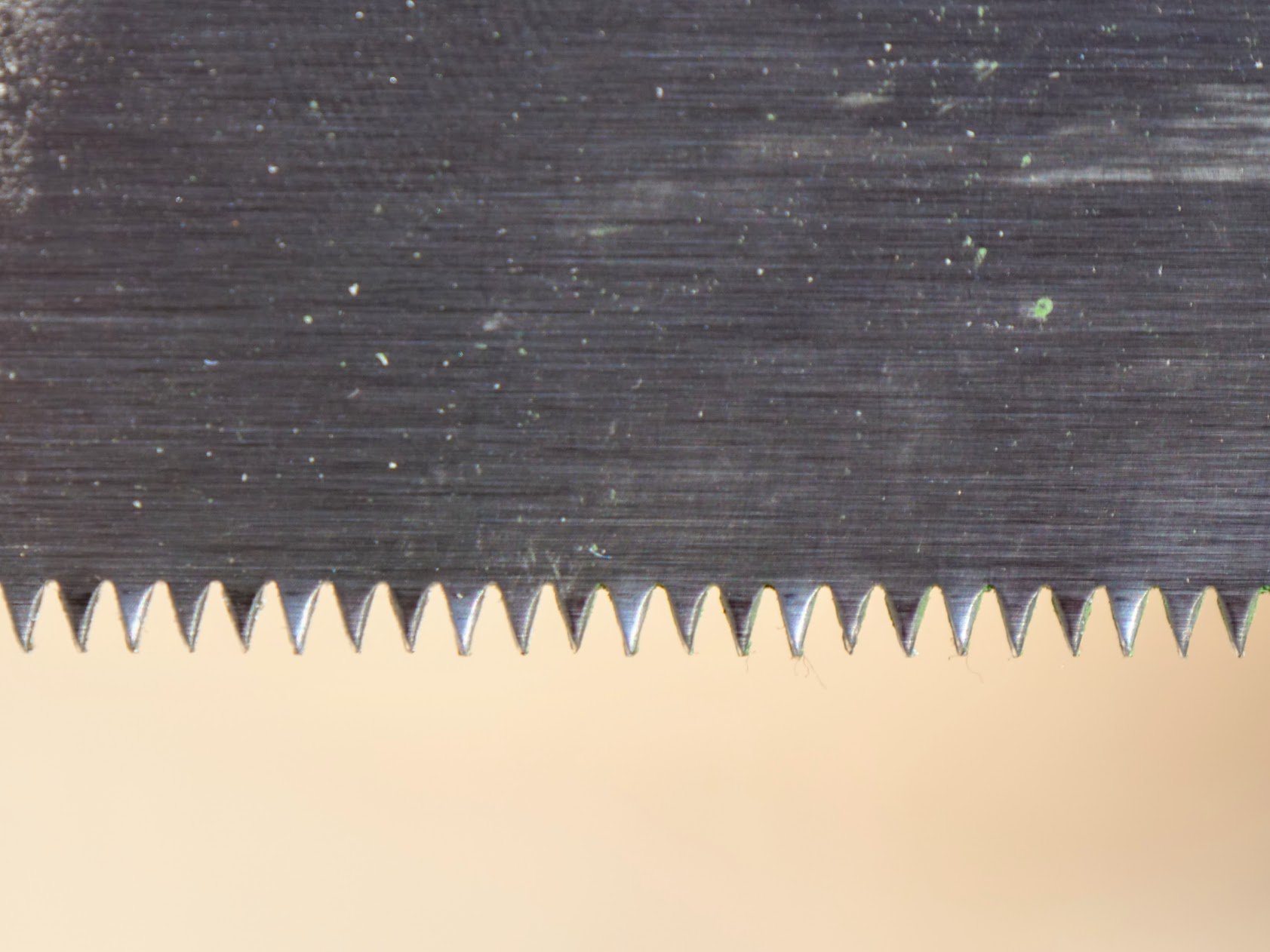 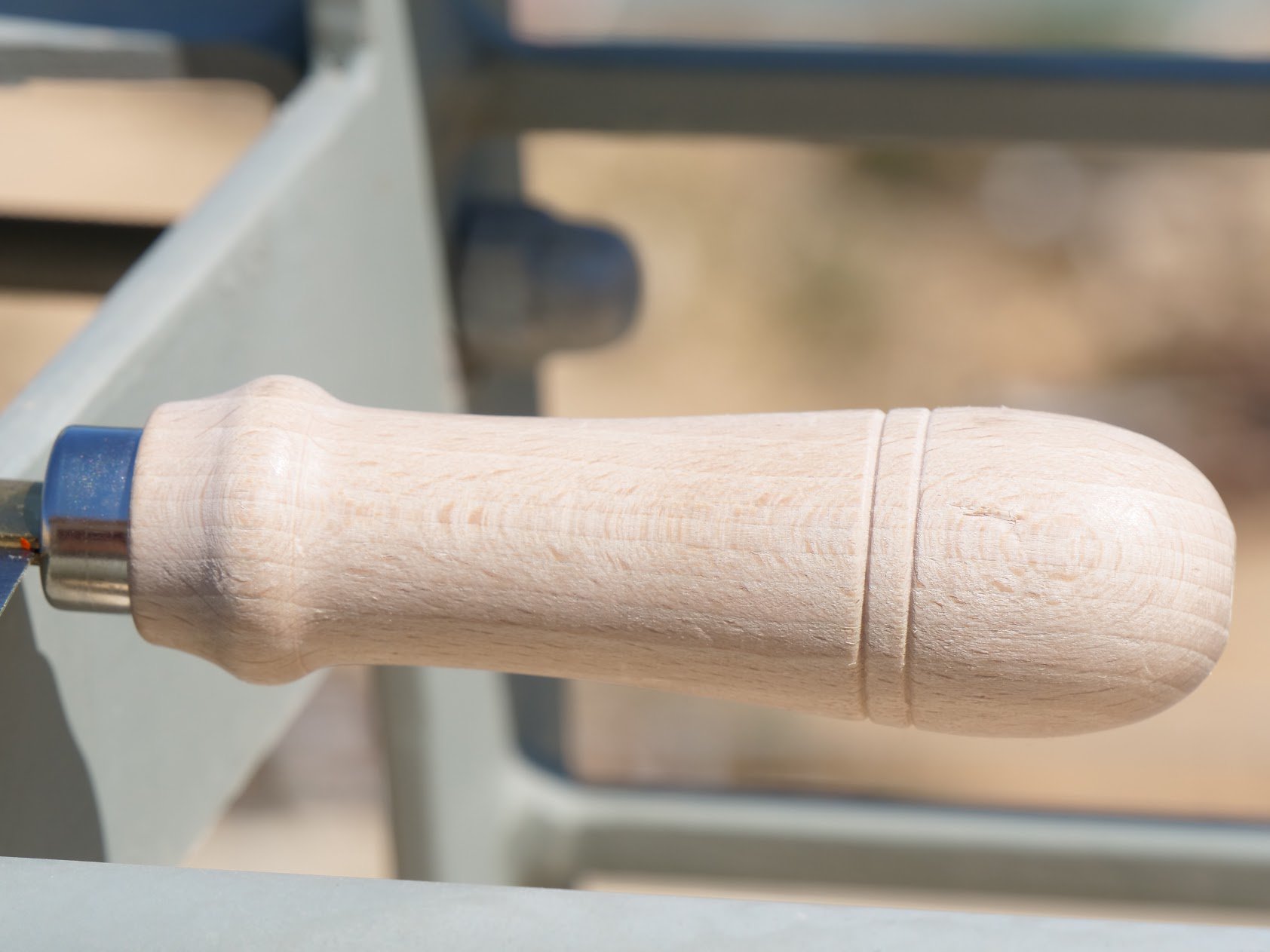 If you bought this saw and you thought the outcome was a result of your inexperience. It’s not. Blame the tool maker. It’s his pure arrogance to think he can pass something off to you like this and call it a dovetail saw. Shame on you Two Cherries, shame on you!

57 thoughts on “Shame On You Two Cherries, Shame On YOU!”